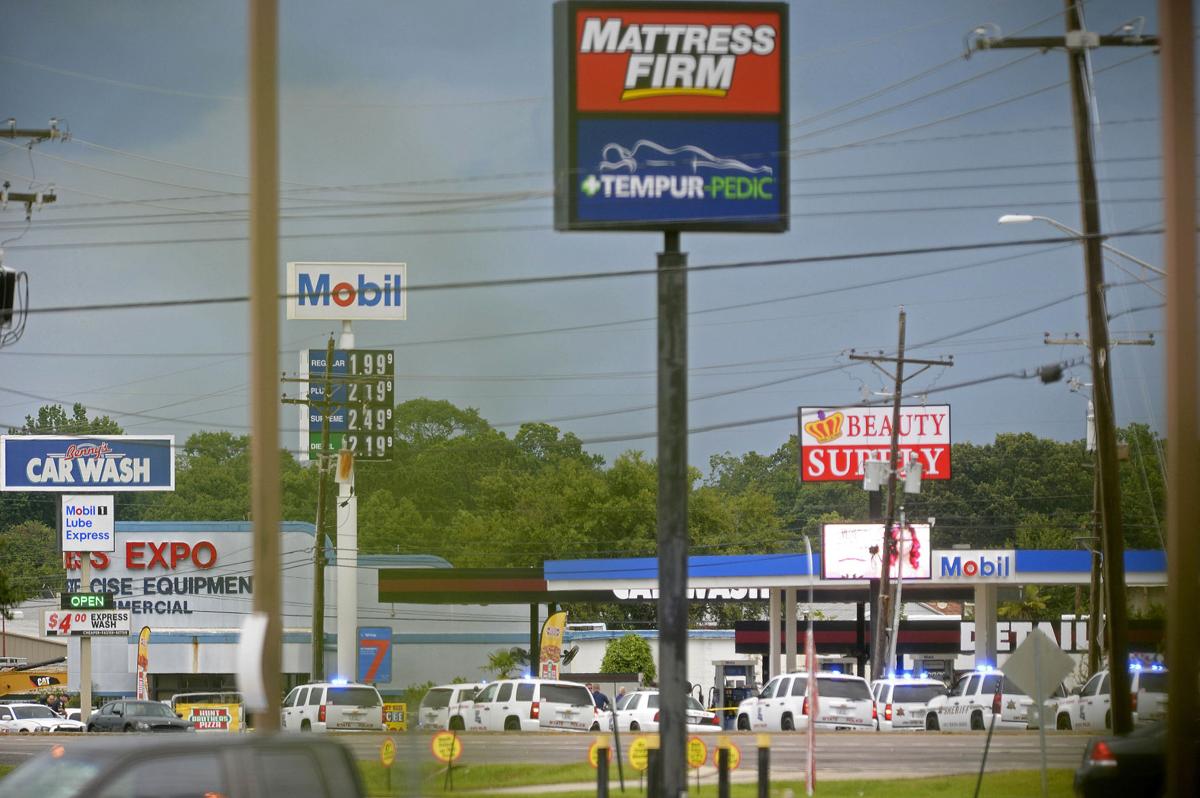 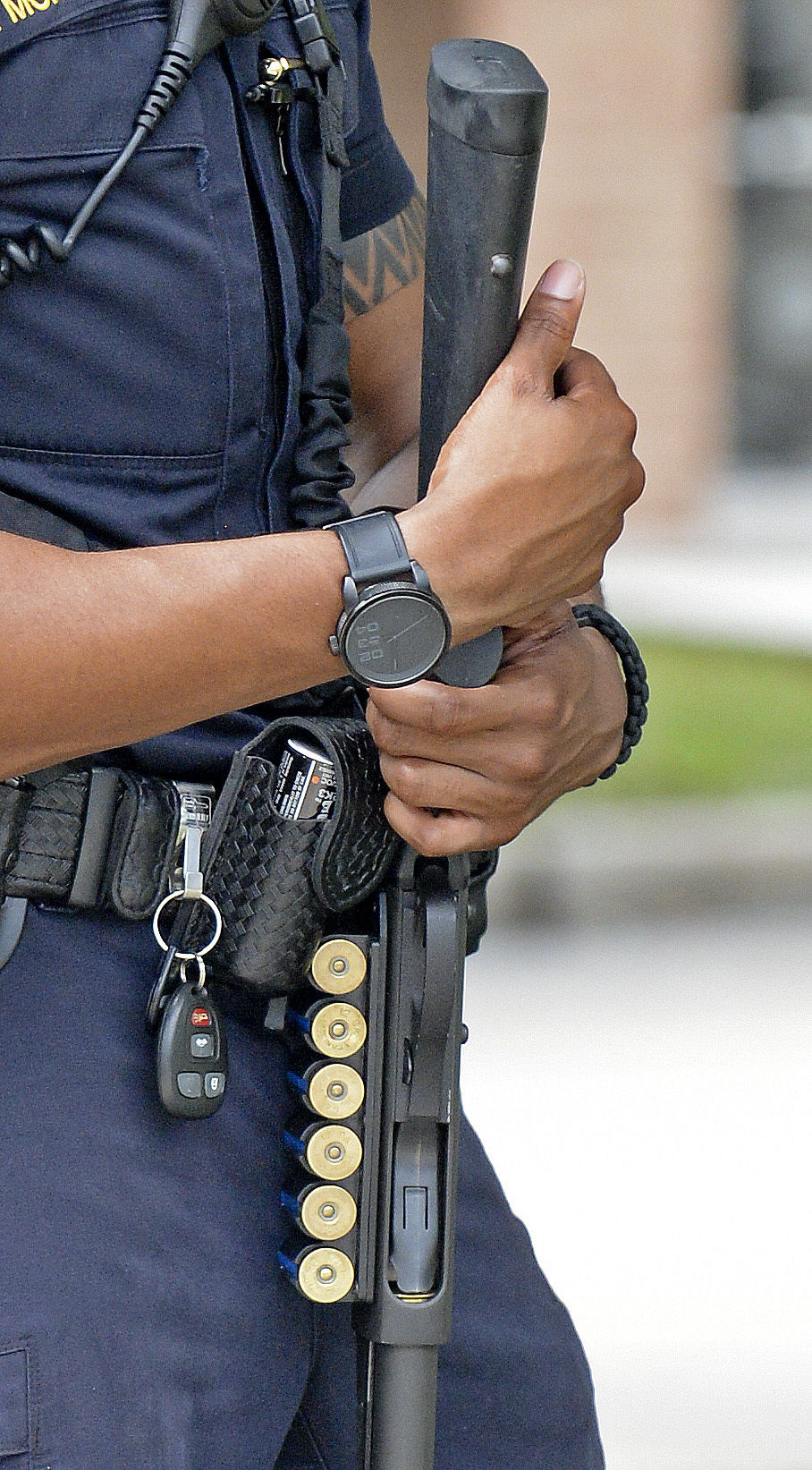 Gavin Eugene Long of Kansas City is identified as the man who shot three Baton Rouge law enforcement officers dead Sunday and injured three others, according to a law enforcement source.

Long was shot and killed at the scene. Authorities initially believed that two other assailants might be at large, but hours later said that no other active shooters were in the city.

The shooting — which took place just before 9 a.m., less than a mile from police headquarters — came amid escalating tensions across the country between the black community and police. The races of the suspect and the officers were not immediately known.

Long attended the University of Alabama for one semester in the spring of 2012 and made the dean's list.

"The university police had no interaction with him while he was a student," said Monica Greppin Watts, a university spokeswoman.

Meanwhile, law enforcement officers converged on a house in Kansas City, Missouri, that is listed for a man named Gavin Long. An Associated Press reporter said some officers had weapons drawn from behind trees and others were behind police cars and unmarked cars in the residential neighborhood.

An officer who did not identify himself and asked reporters to move away, saying that authorities were trying to ensure that there was no one in the house.

The small turquoise frame house with a front porch is in a lower income neighborhood in the southern part of the city.

The shootings in Baton Rouge was the fourth high-profile deadly encounter in the United States involving police over the past two weeks. The violence has left 12 people dead, including eight police officers, and sparked a national conversation over race and policing.

President Barack Obama said the slayings were attacks "on the rule of law and on civilized society, and they have to stop." He said there was no justification for violence against law enforcement and that the attacks are the work of cowards who speak for no one.

Information from the Associated Press was used in this report.

This week, as the Republican National Convention unfolds in Cleveland, Baton Rouge residents will be dealing with the aftermath of a shooting …