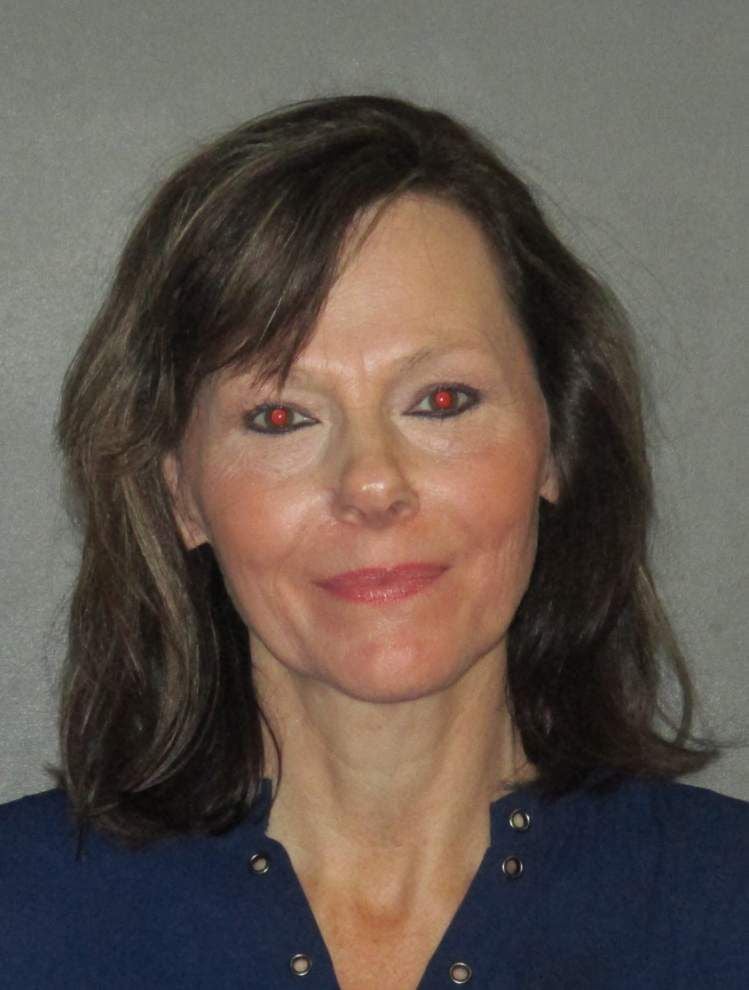 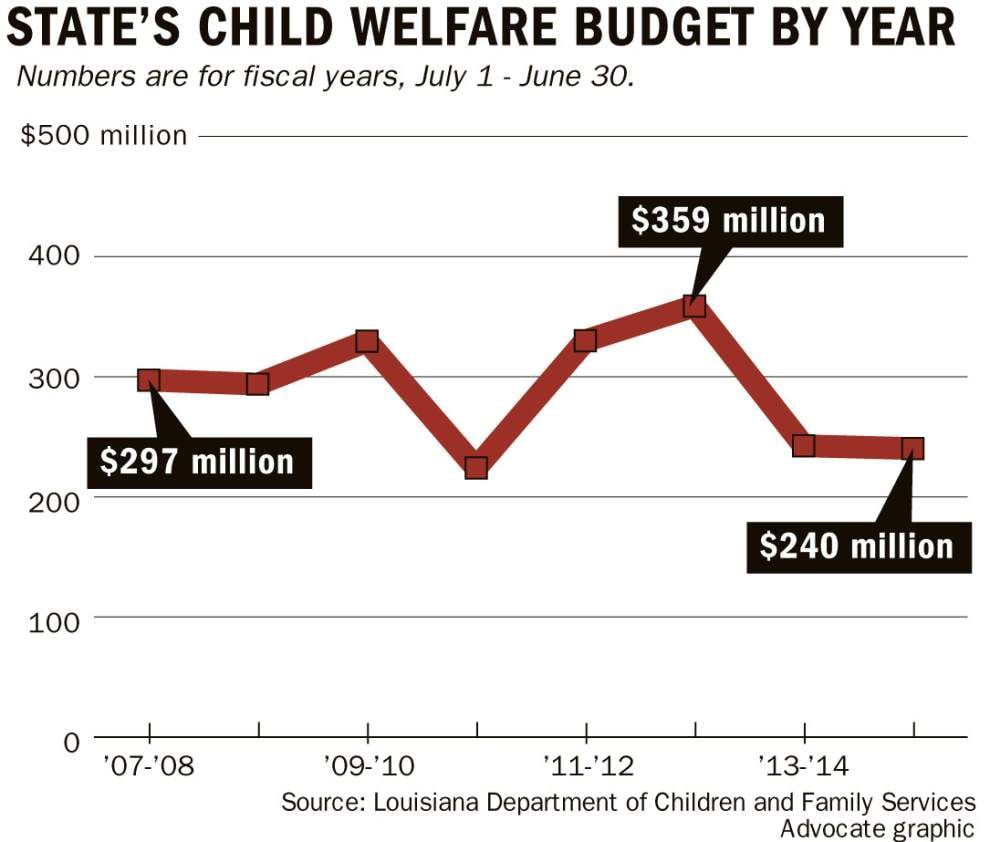 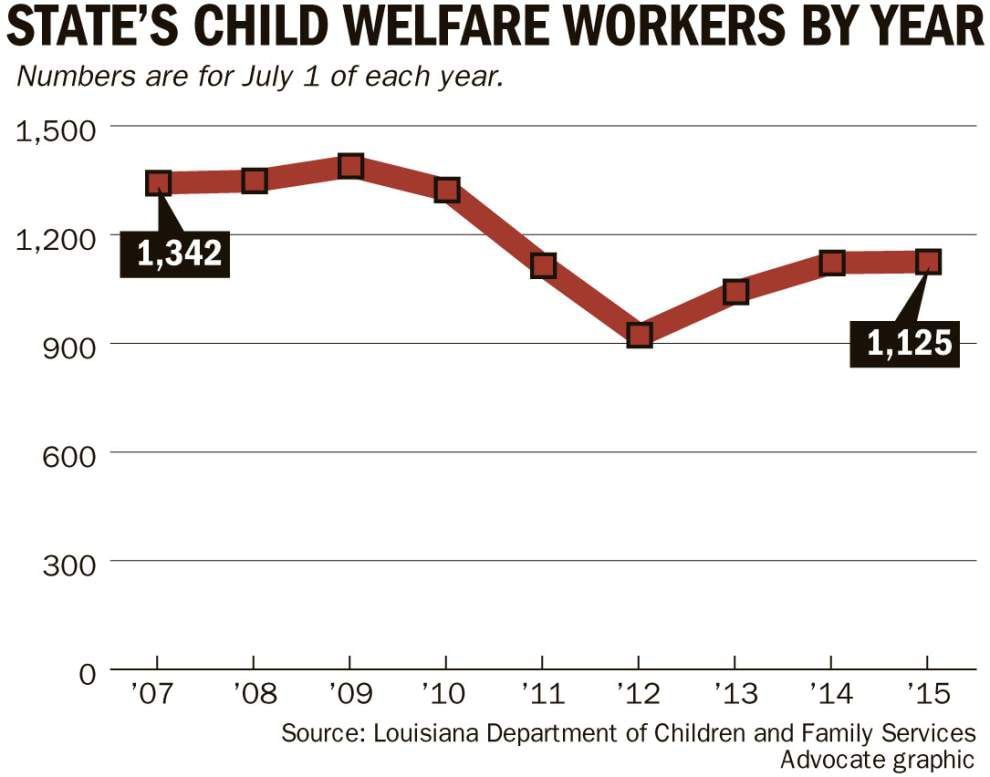 To explain why she dodged her required visits with foster children and created fake documentation to hide the deceit, state investigators say, a former Louisiana child welfare worker told them she was under pressure by supervisors to get “things done no matter what.”

In the warrant accusing 49-year-old Kimberly Deann Lee of 21 criminal counts tied to the fraud — which led to her arrest Wednesday and swift release on $25,000 bond — an investigator highlighted Lee’s claim that her intense work load pushed her to use “buzzwords” in her reports to fool supervisors into thinking the child visits were happening.

Neither Lee, who was fired from the state Department of Children and Family Services last year, nor her lawyer, Katrina Jackson, were available to explain Lee’s rationale or actions. An office worker at Jackson’s firm said the attorney had no comment on the case.

But some child welfare experts said although Lee’s alleged decision to abandon her obligation to foster children was dangerous and ill-advised, it exposed larger problems at the department: Morale is low, turnover is high, and, due to budget cuts, fewer workers are handling higher case loads as the number of children entering foster care climbs.

“It shines a light on a need,” said Carmen Weisner, executive director of the Louisiana chapter of the National Association of Social Workers, who served as assistant secretary of the state’s precursor agency to the Department of Children and Family Services under former Gov. Mike Foster.

The arrest came the same week state officials are scrambling to close a budget gap of about $900 million, with the child welfare agency alone facing a $10 million to $15 million shortfall for the fiscal year that ends June 30. And in the next fiscal year, with even larger budget problems, the agency could receive even more cuts.

One recent report highlighted cuts the agency has faced in recent years, with a $297 million budget allotted for the child welfare aspect of the department in fiscal year 2007-08 shaved to $240 million by fiscal year 2014-15. And the department’s overall budget has been slashed 40 percent, it said.

On top of the fact that there are fewer case workers and more youngsters needing help, child welfare specialists are paid paltry introductory salaries, considering the difficulties of the job.

According to data provided by the department for an independent report, the number of case workers has dropped by 16 percent since 2008, while the amount of children entering foster care rose 19 percent in that period. Some 68 percent of foster care staff have case loads that exceed national standards. Child welfare specialists — whom the state prefers to hold master’s degrees in social work — start at a salary of $27,660, according to the agency.

“It’s amazing what we’re really asking of these people. We’re asking them to protect children who cannot protect themselves. And then what are we doing? We’re trying to cheap out on it,” said Baton Rouge Juvenile Court Judge Adam Haney, who said he has hundreds of child protection cases on his docket.

“Then we’re shocked and amazed and outraged when something bad happens. The way the system is set up, we’ve guaranteed that bad things are gonna happen,” he said, while stressing he wasn’t speaking about any specific cases.

The overall decline owes to the agency’s 25 percent turnover rate — considered on par with equivalent departments across the U.S. — and when employees have left, the department hasn’t refilled the positions, said recently installed department Secretary Marketa Garner Walters and Deputy Secretary Rhenda Hodnett.

Though Louisiana isn’t unusual in its child welfare worker turnover rate, an average employee term of 18 months is worrisome in an industry whose clients — children — already suffer from inconsistency, wrote the authors of a Jan. 21 report on the department by Gov. John Bel Edwards’ transition committee on children and family services.

The agency’s new leaders acknowledge the organization’s flaws, some of which came to light last year when police discovered at least three separate cases of neglected Baton Rouge children living in uninhabitable conditions with parents who at some point appeared to have had contact with the agency.

And in at least three reviews performed on the department within the past few years, researchers noted numerous problems — along with some successes — in the changes to the child welfare agency during former Gov. Bobby Jindal’s tenure.

“Increasing emphasis has been placed on numbers and false metrics rather than the well-being and safety of children and the quality of the care they receive,” wrote the authors of the transition report.

As far as Lee’s claim that managers wanted to see jargon in child welfare reports, Hodnett said while no specific “buzzwords” exist that case workers can use to have reports approved, supervisors do look for descriptions that children are being visited “face to face” as opposed to over the phone, and in the home rather than at school in order to meet federal requirements.

Louisiana is not alone in failing abused and neglected children in state care.

Lawsuits filed in some 20 states threaten to force state programs to be put under federal oversight, and in some states, child welfare agencies already have been under federal court jurisdiction for decades, said Tracey Feild, a child welfare expert at the Annie E. Casey Foundation.

“Abused and neglected children don’t vote, so it’s an easy place to start chipping away at the numbers,” she noted.

In a Jan. 5 report by the independent Child Welfare Policy and Practice Group commissioned by the state child welfare agency last year, the authors wrote that staff members are pressured to complete tasks in inappropriately short time frames and are dinged on performance evaluations if they are late.

One caseworker told those researchers: “ ‘After I complete a visit with a family, no one asks how the family was doing; they want to know if the visit occurred before the third Friday of the month (the deadline).’ ”

Numerous efforts to reach former department Secretary Suzy Sonnier and Jindal about the critiques were unsuccessful.

In a Jan. 29 agency news release, Sonnier was credited with making sure Louisiana remained the No. 1 state for timely adoptions. The statement also said she was honored by the U.S. Department of Health and Human Services for adoption excellence. The 40 percent budget cut to the agency over Jindal’s term “served to energize Sonnier’s creativity, not tamper it,” the release said.

Walters, who was assistant secretary for the child welfare organization under former Gov. Kathleen Blanco and has worked in the field across the country, said although “horrific cases” of abuse can pop up even in well-run systems, understaffed and underfunded agencies make it more possible for neglect to go uncorrected.

“The men and women that work for this organization are phenomenally committed professionals. They are here because they have a personal belief that they want to do better, and they want to give back, and they will work 150 percent as long as they really feel like someone cares and acknowledges what they’re doing. But when you get constantly chipped away at, you just lose that sense of drive and purpose and dedication,” Walters said.

She said she’s begun work on rethinking the structure of the department and ways to improve staff morale.

Kathleen Richey, who served as a Baton Rouge Juvenile Court judge for 24 years, said she has witnessed state child welfare case workers lie on the stand about the care they were providing by implying that services that were merely planned already had been performed.

“I don’t think they’re bad people. I think they’re under a great amount of pressure to meet expectations; some of them resort to making it up as they go,” she said, while not addressing any particular case.

Even when the system is supposedly working, children are sometimes given deficient treatment.

The transition report noted receiving word that some children have been forced to sleep in the agency’s offices because the department is “churning through new foster homes” and can’t find enough placements for youngsters.

“The great majority of people in this state, if they were told about real situations kids find themselves in, they would not agree with this rationing of child protection,” Dixon said.

In a single week in June, caseworkers from the Department of Children and Family Services’ Baton Rouge field office answered a dizzying array …

Tiffani Barth was already in her 40s when she married her husband and knew she might struggle to become pregnant. Demond James and his husband…

Our Views: Work harder for children at risk

If Louisiana is not alone, it is still far from a great distinction to have children spending nights at a social worker’s office, because ther…