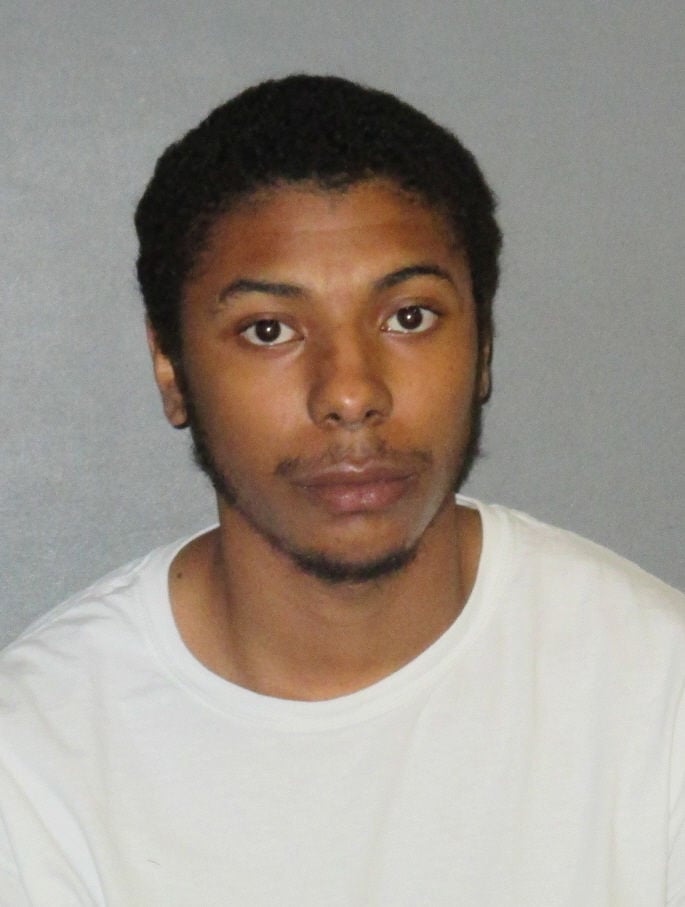 Mugshot of Frank Herrera Jr., 20, who's accused of kidnapping and raping an LSU student. 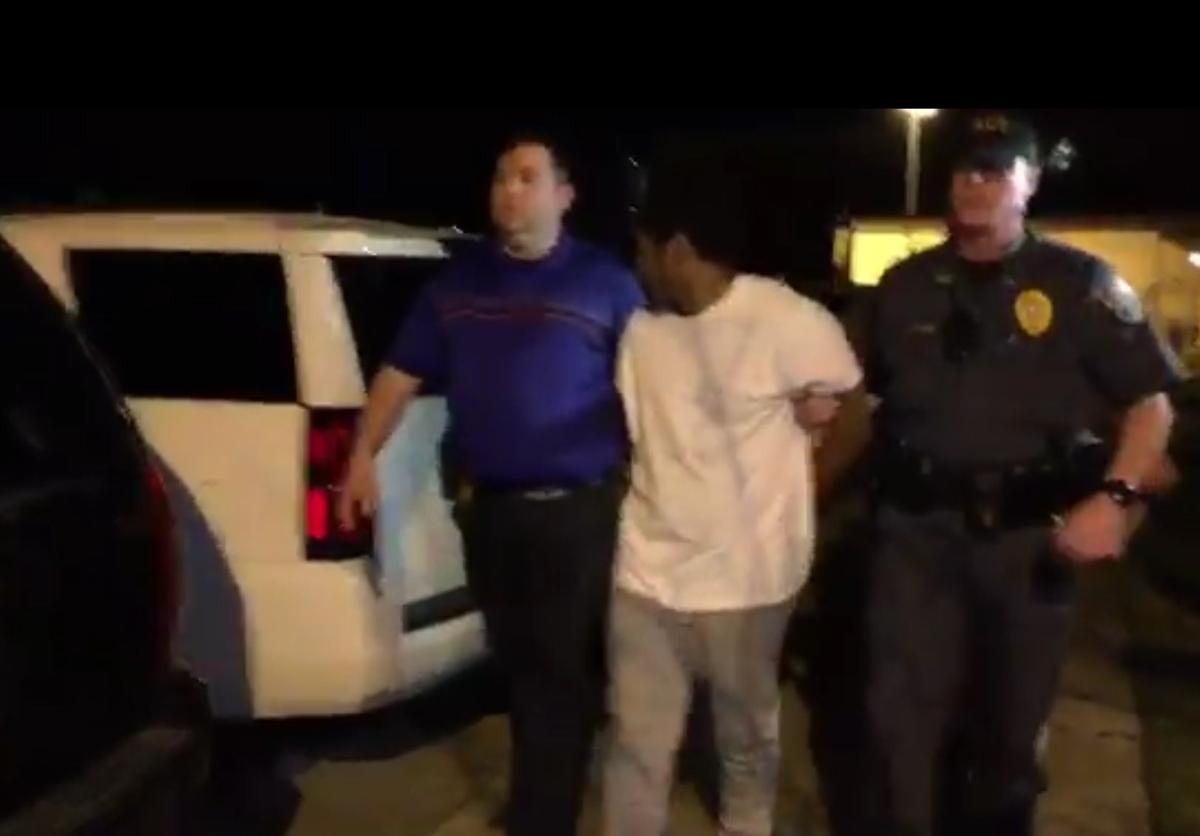 Frank Herrera Jr., 20, has been arrested in connection with the kidnapping and rape of an LSU student that shook the school's community, LSU Police Lt. Kevin Scott said Friday night.

Mugshot of Frank Herrera Jr., 20, who's accused of kidnapping and raping an LSU student.

Frank Herrera Jr., 20, has been arrested in connection with the kidnapping and rape of an LSU student that shook the school's community, LSU Police Lt. Kevin Scott said Friday night.

Frank Herrera Jr. was arrested after police found his DNA profile matched evidence recovered from the victim's vehicle, according to his arrest report. Police do not believe Herrera knew the victim, said LSU Police Lt. Kevin Scott at a news conference Friday night.

The woman parked her car behind the Kappa Kappa Gamma sorority house alone Wednesday evening and began walking toward the house when she was approached.

"After walking a short distance, she was forced back inside her vehicle by an armed male," Scott said.

Herrera then drove the two of them, in her car, off campus where he forced her to perform oral sex, the report says. The victim was then dropped off at the Jim Lu Food Mart, 1701 Government St., where Herrera had instructed her to buy condoms, the report says.

Once inside the store, the victim sought help and police were called, Scott said.

Herrera drove from the store, leaving the victim inside, the report says. Her car was later found in the area where the victim was first attacked.

Update: LSU Police has made an arrest in the case.

Police arrested Herrera at his girlfriend's home, where the victim's iPhone case was found in the man's bedroom, the report says. Police also found a small, black semi-automatic pistol in a safe, wrapped in a red bandanna. The woman had told police that her abductor was wearing a red bandanna over his face.

Herrera confessed to police that he kidnapped and sexually assaulted the victim, the report says. He was booked into Parish Prison on counts of second-degree kidnapping, second-degree rape, armed robbery, possession of schedule I drugs and possessing a firearm on school property.

Around 11:58 p.m. Wednesday, LSU sent out an emergency text message to students that described the perpetrator of the reported abduction as an armed man with dreadlocks wearing a black shirt and pants. It indicated the victim was safe.

Baton Rouge police officers were dispatched to the 1700 block of Government Street around 9:30 p.m. that night "relative to a stolen vehicle and possible rape," a BRPD police spokesman told The Advocate on Thursday. The case was quickly turned over to LSU police after officers determined the crime happened on campus.

LSU police officers on Friday identified a "person of interest," as well as a vehicle allegedly linked to the reported abduction.

"I am president of LSU, but I am also a father to three young women. I understand the turmoil this event has caused for our students and their families. And I hear your concerns. Please know that the safety and security of every single LSU student is always our top priority, and necessary for providing the best educational environment possible," LSU President F. King Alexander said in a statement Friday night. "We received some comments about the minimal amount of detail we released during the investigative process, and I would like to assure you that there was reasoning behind that -- there was a preponderance of evidence pointing to the suspect and law enforcement was very close to making an arrest. We could not afford this predator any opportunity to flee or avoid being apprehended because we released too much information."