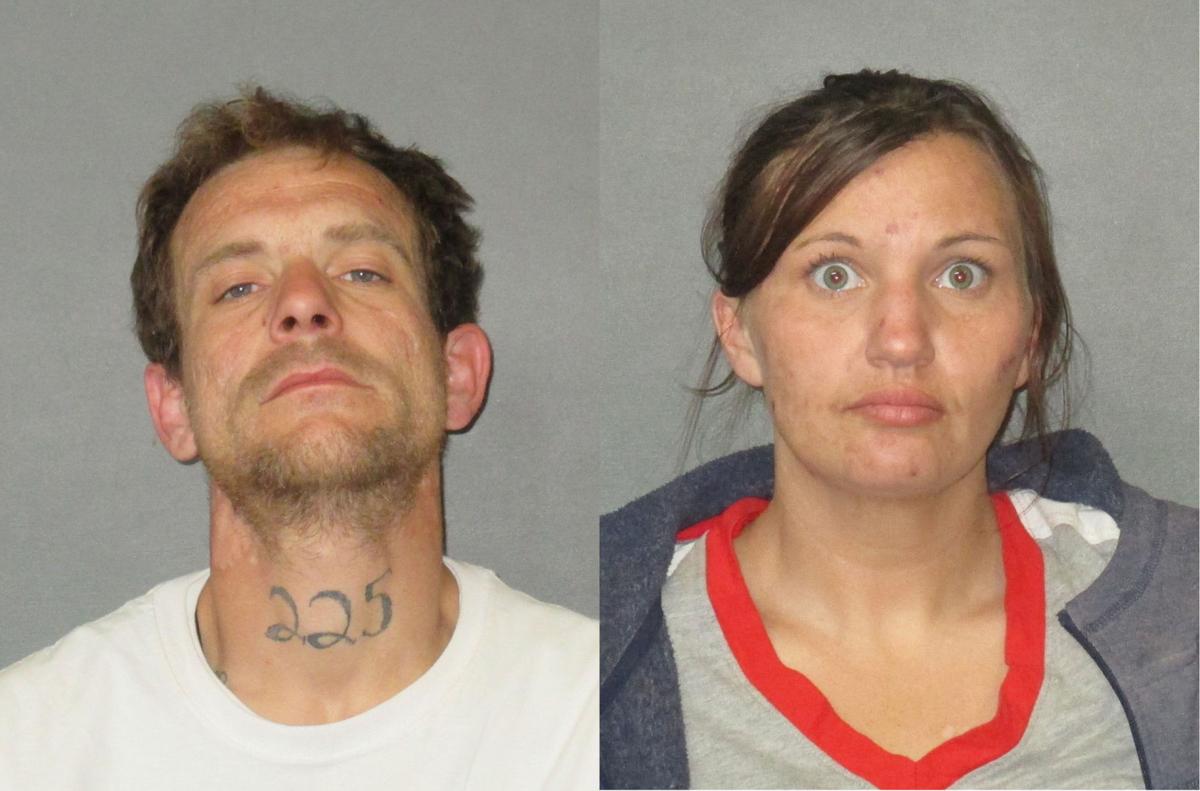 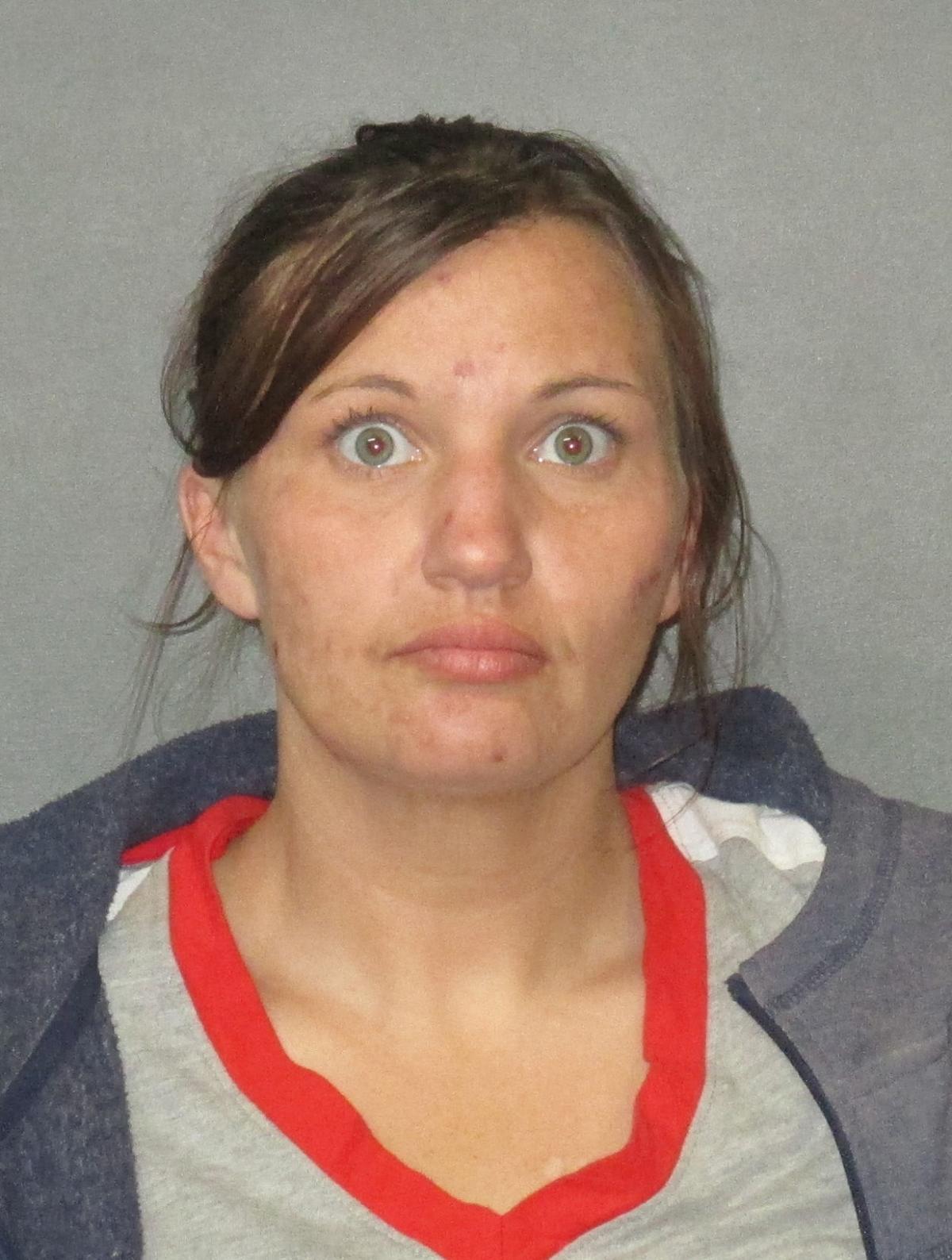 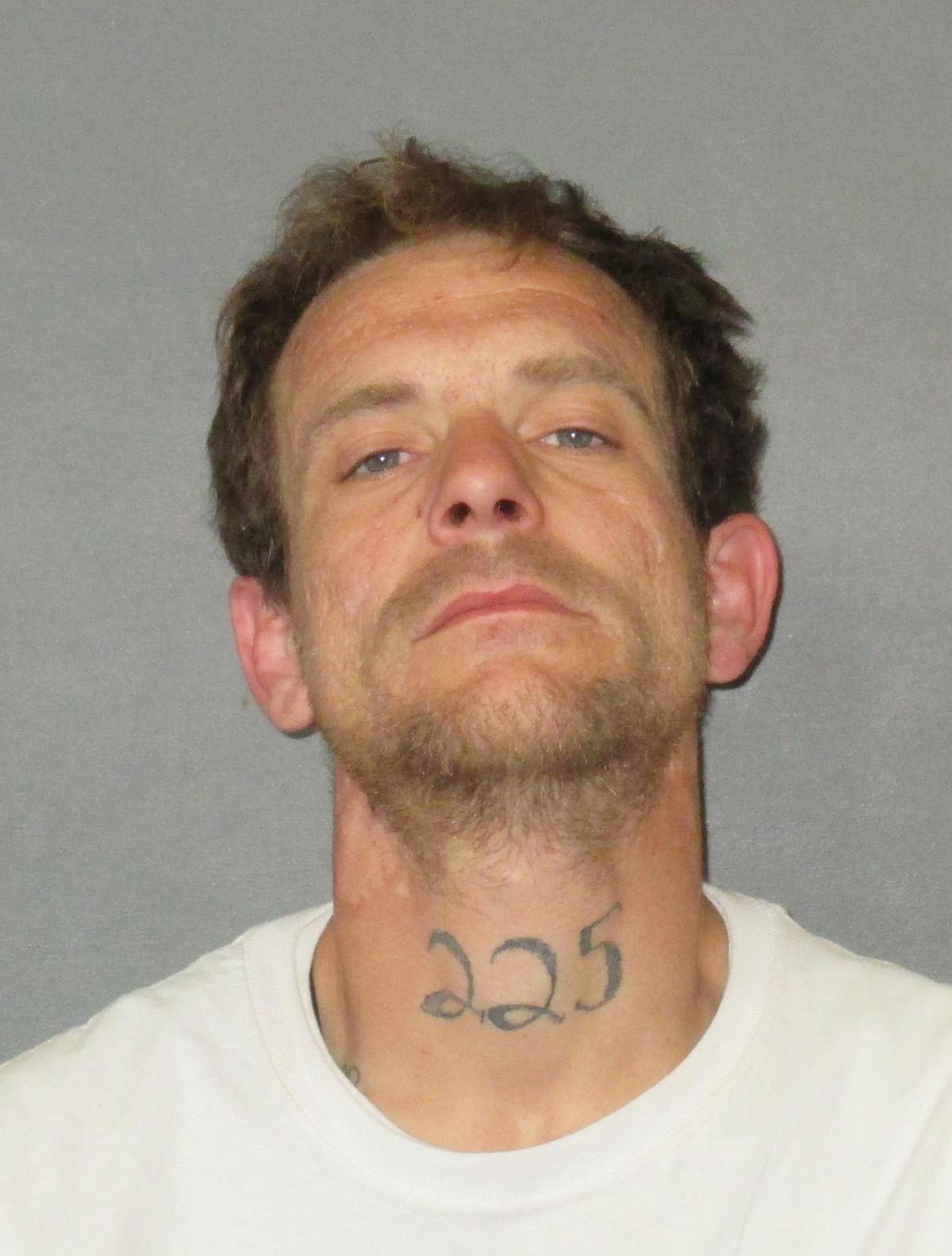 A married couple accused of stealing $1,000 worth of beer during six trips over one week to two Baton Rouge Target stores have been arrested.

On March 1, the East Baton Rouge Sheriff's retail/organized theft division began investigating a series of beer thefts that began on Feb. 24 at the Target store on Siegen Lane and the Target on Millerville Road.

Security video shows that the thefts were all committed by the same man and woman, arrest records say.

During the store trips, the couple filled their shopping basket with cases of beer, then left the store without paying.

A sheriff's deputy recognized the woman from still photos taken from the video as Ashley Forbes, 32. She and her husband, Matthew Forbes, 35, both of 6595 Monarch Ave., were arrested on Sunday and each booked into East Baton Rouge Parish Prison on counts of theft and entry on or remaining in places after being forbidden.