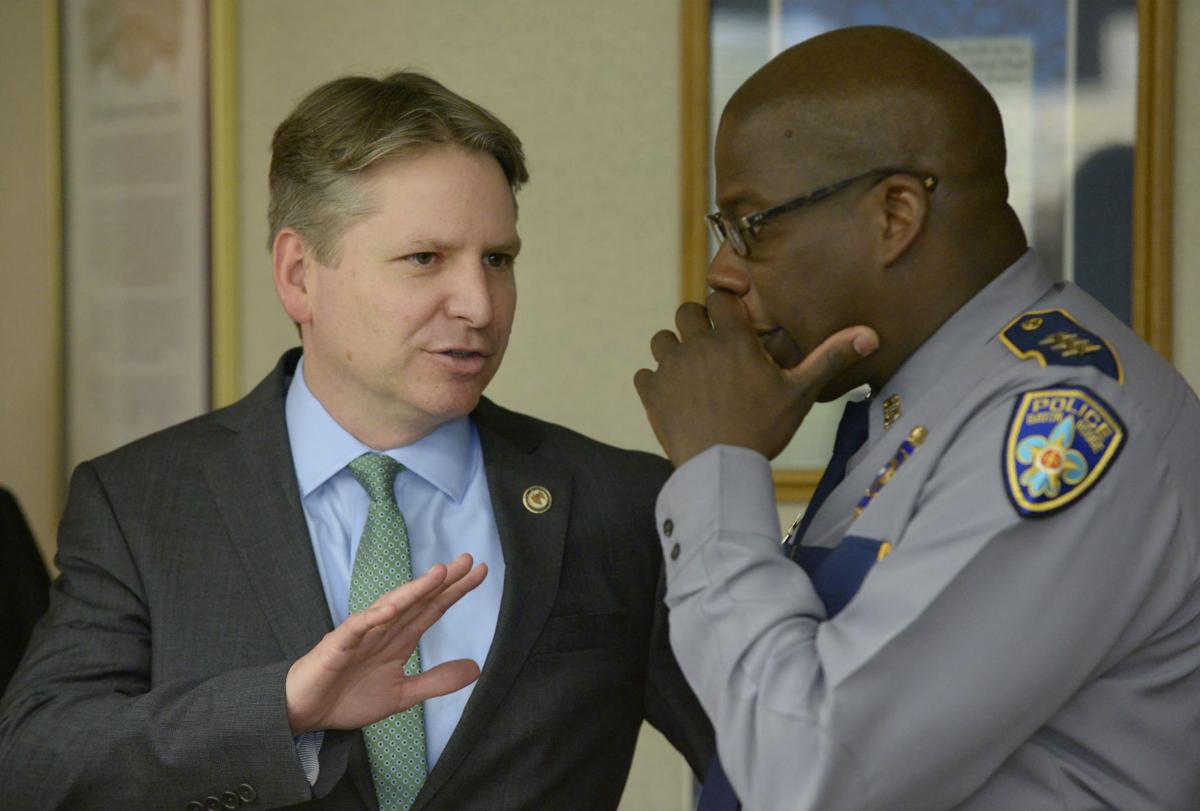 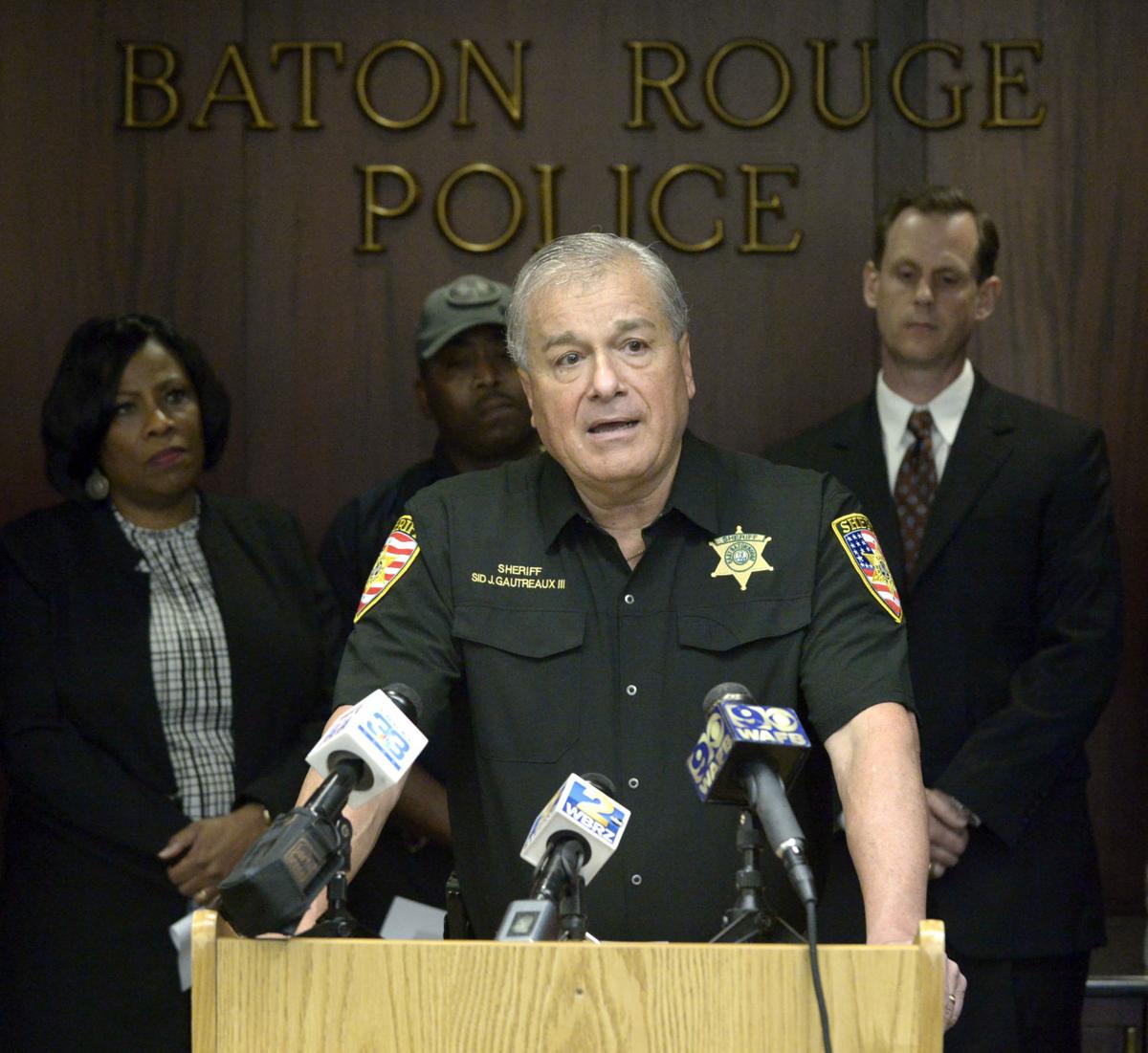 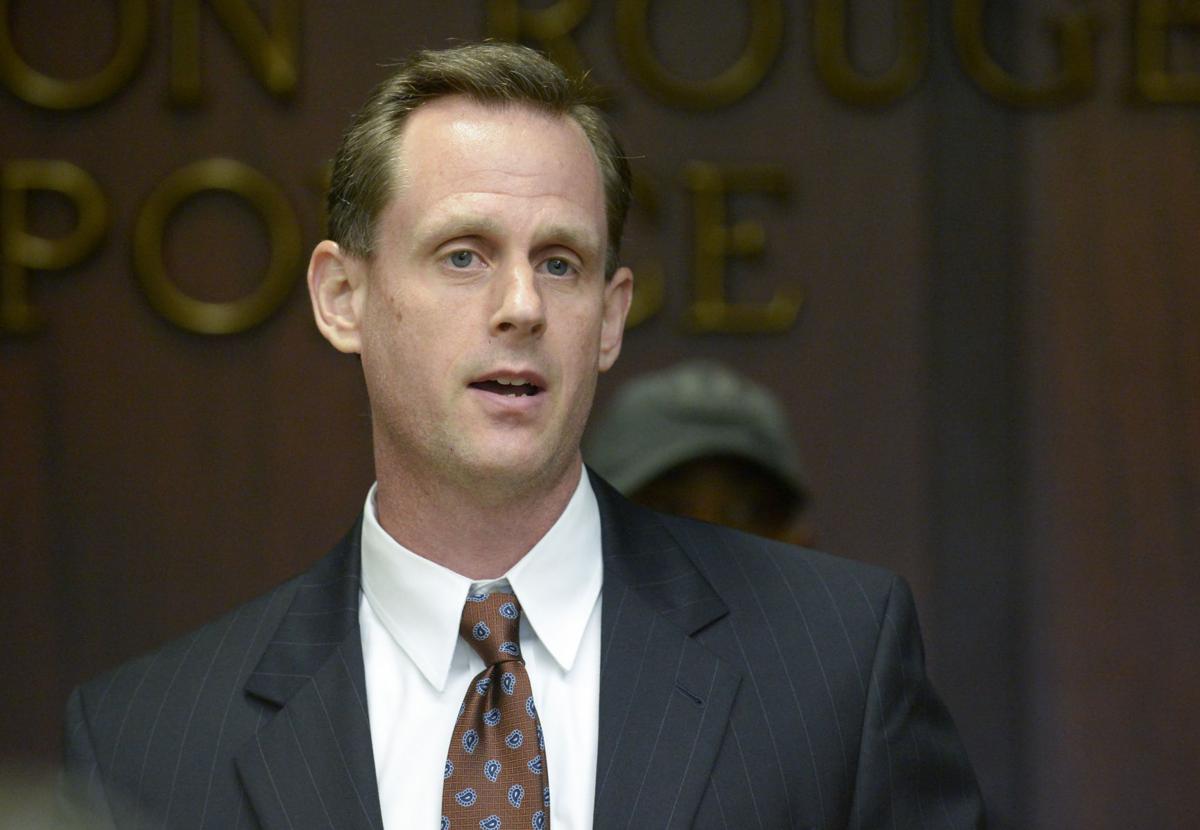 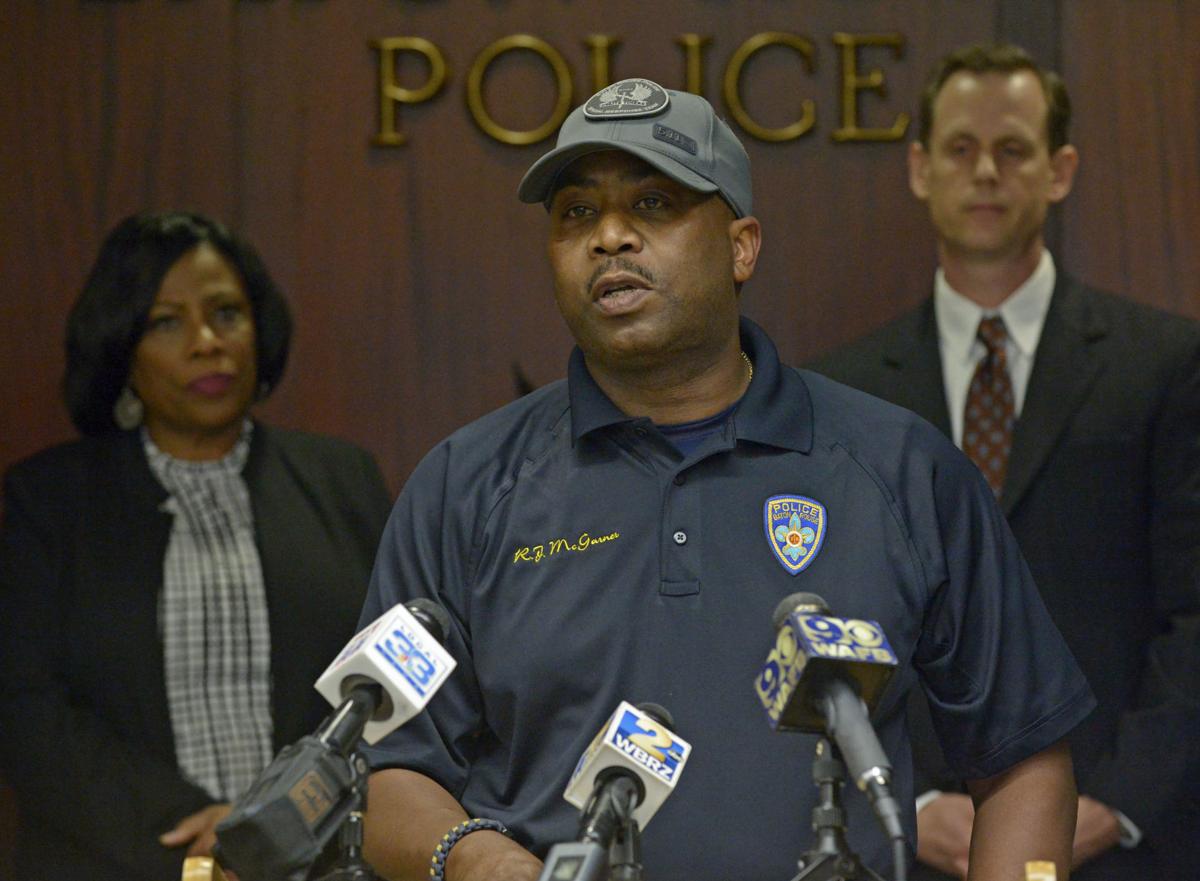 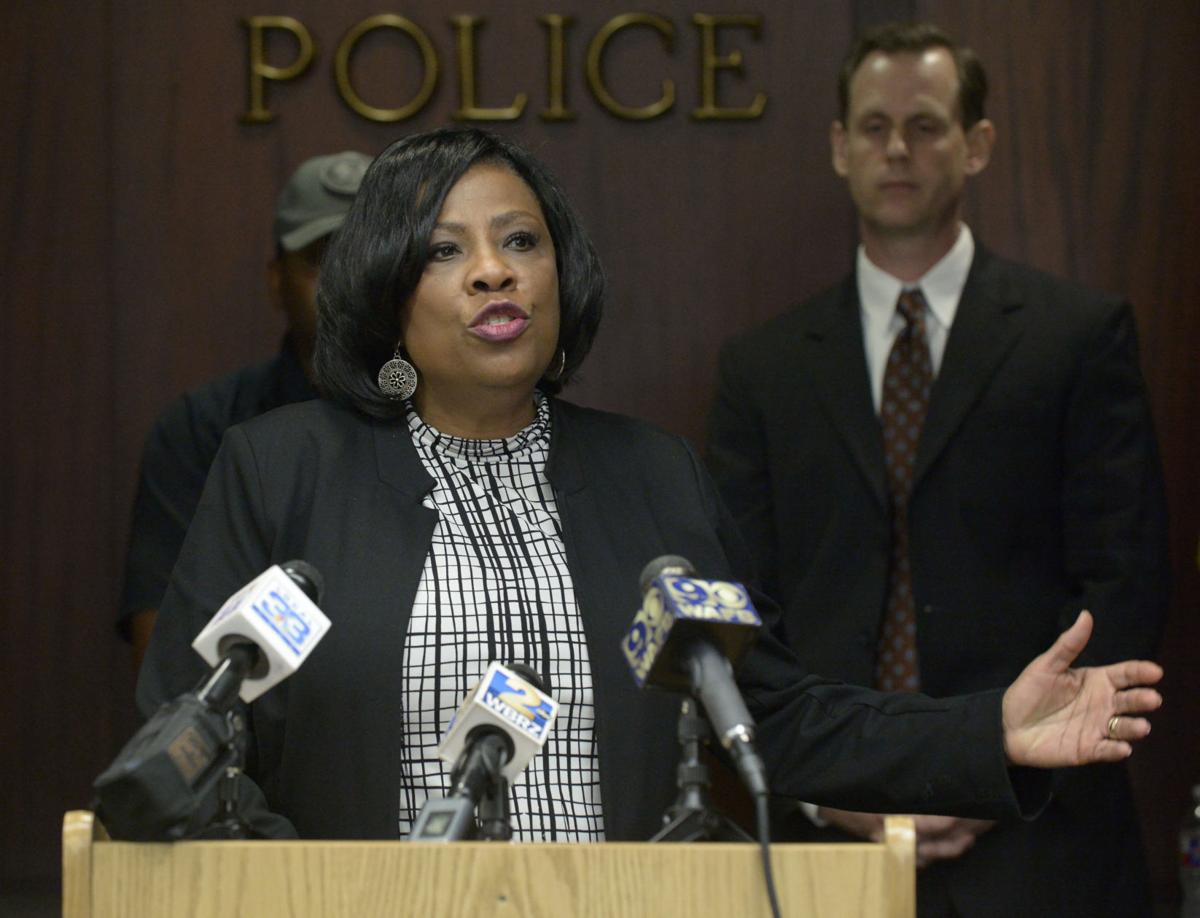 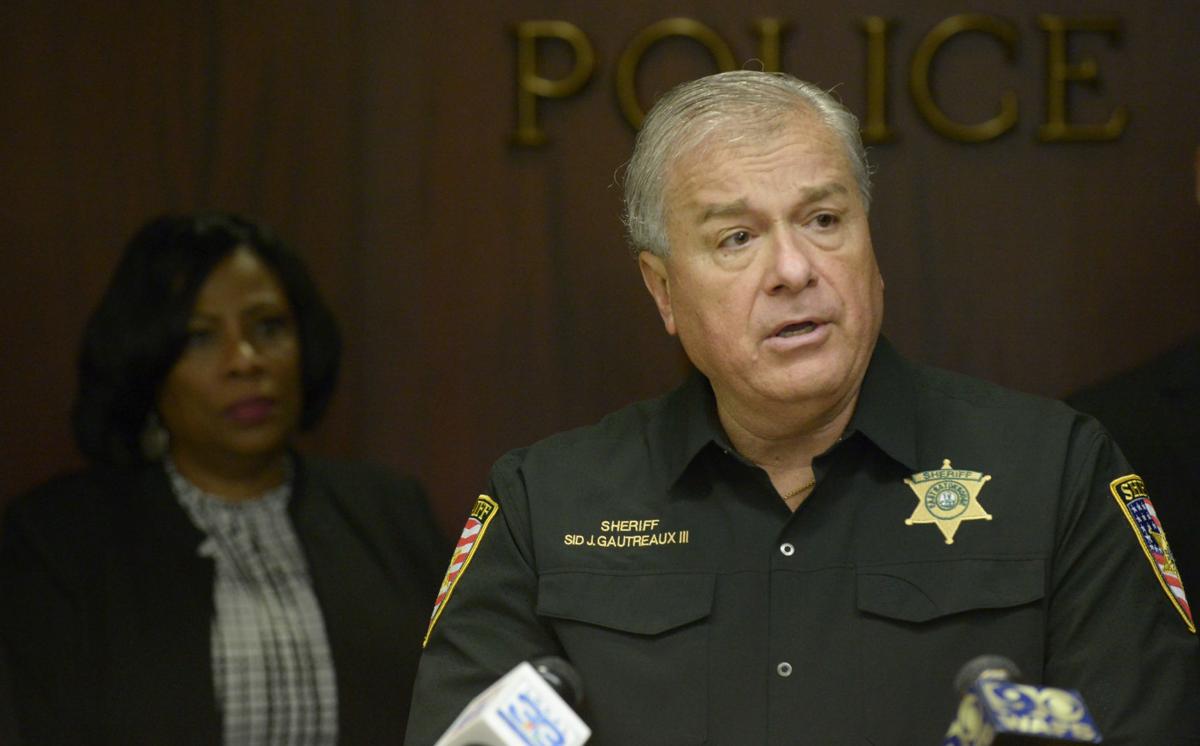 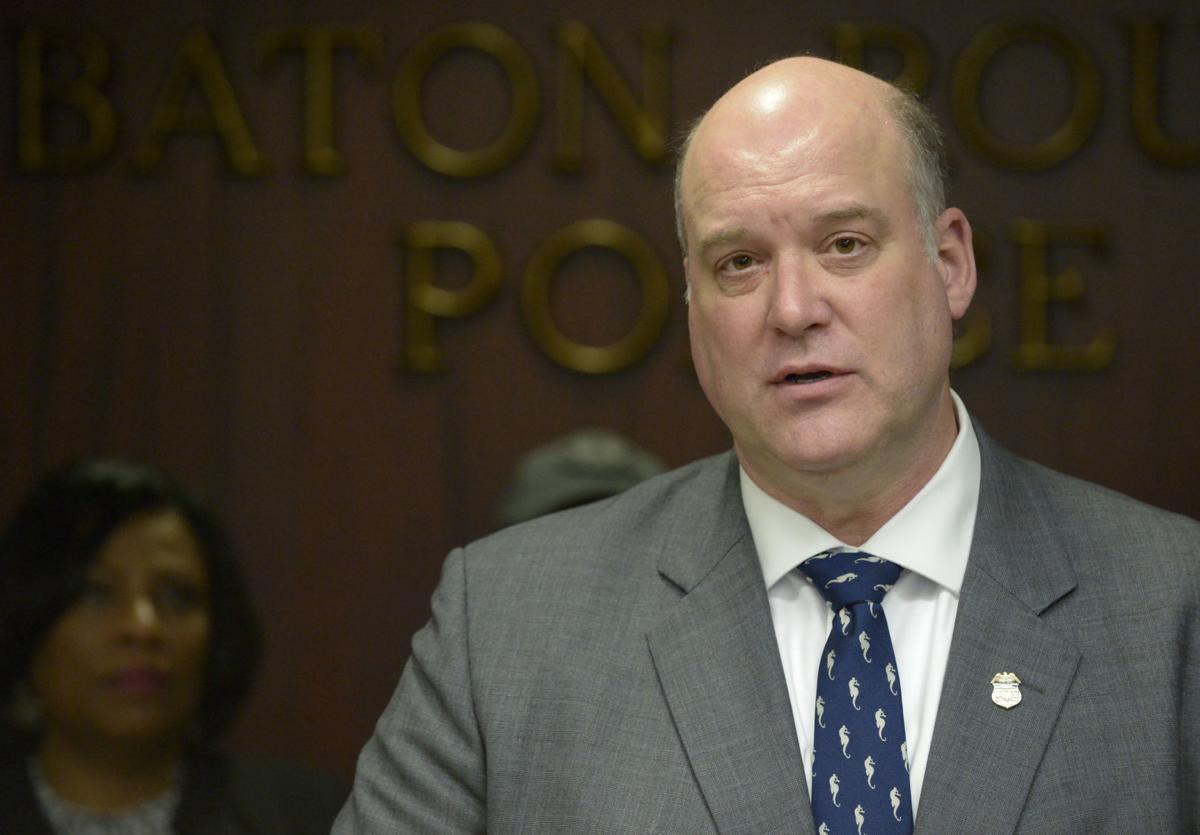 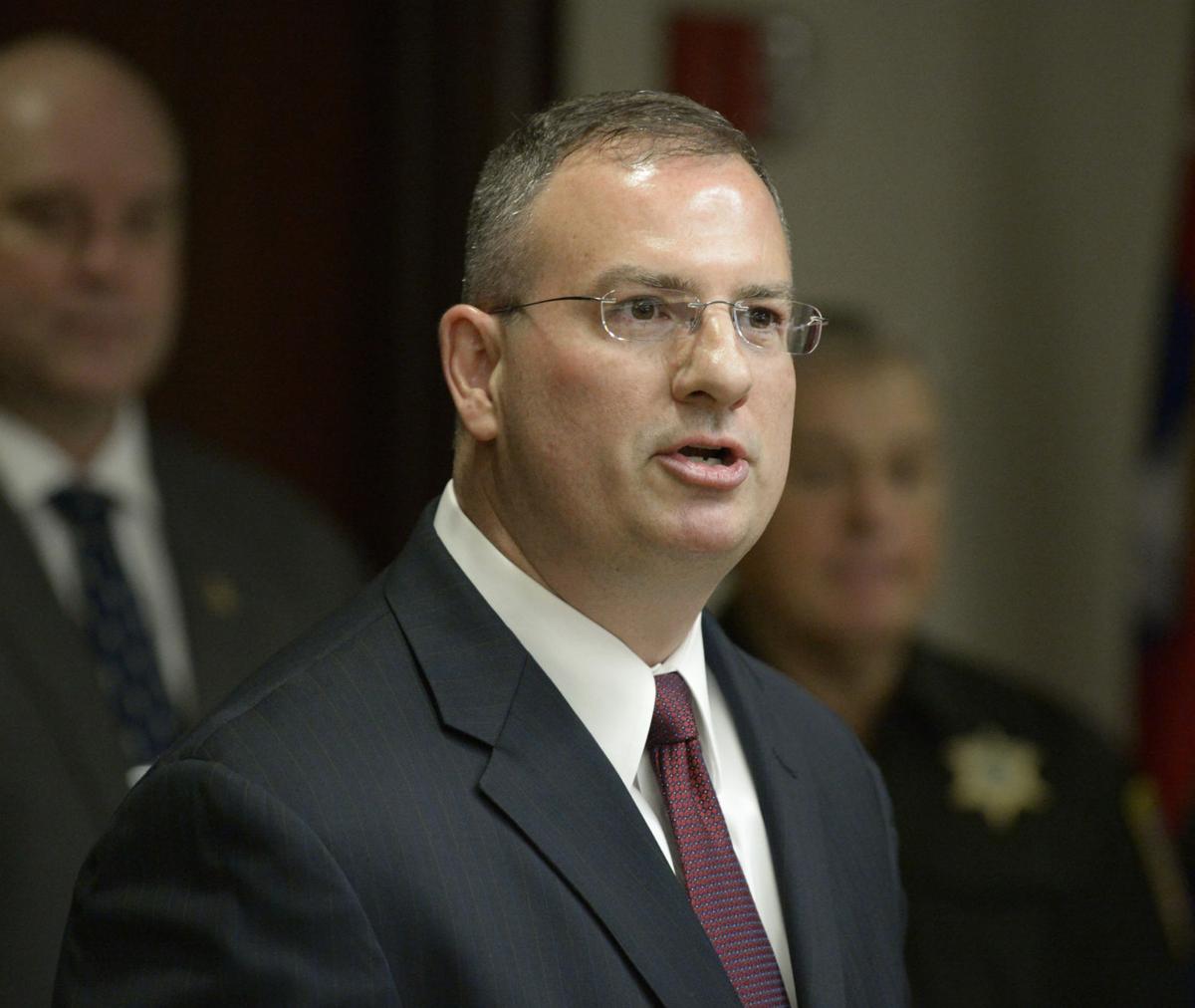 File photo: Brad Byerley of the DEA speaks during a press conference in Baton Rouge on Thursday, February 22, 2018. 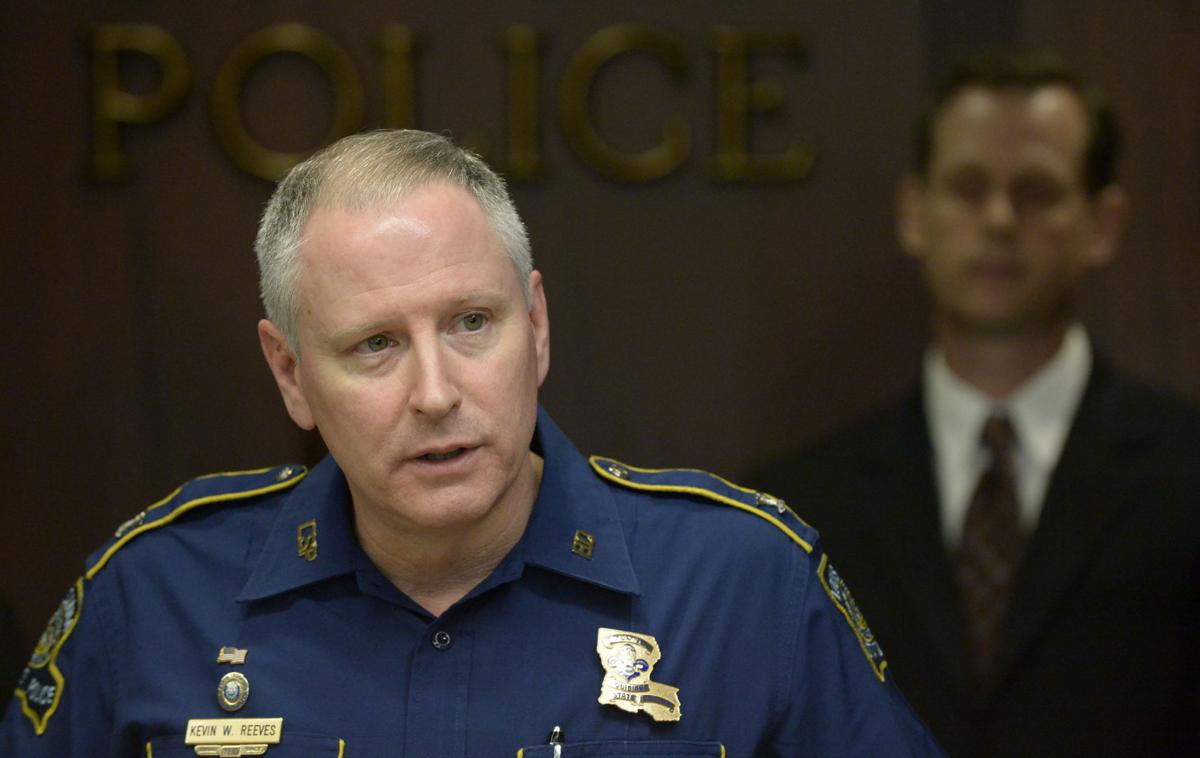 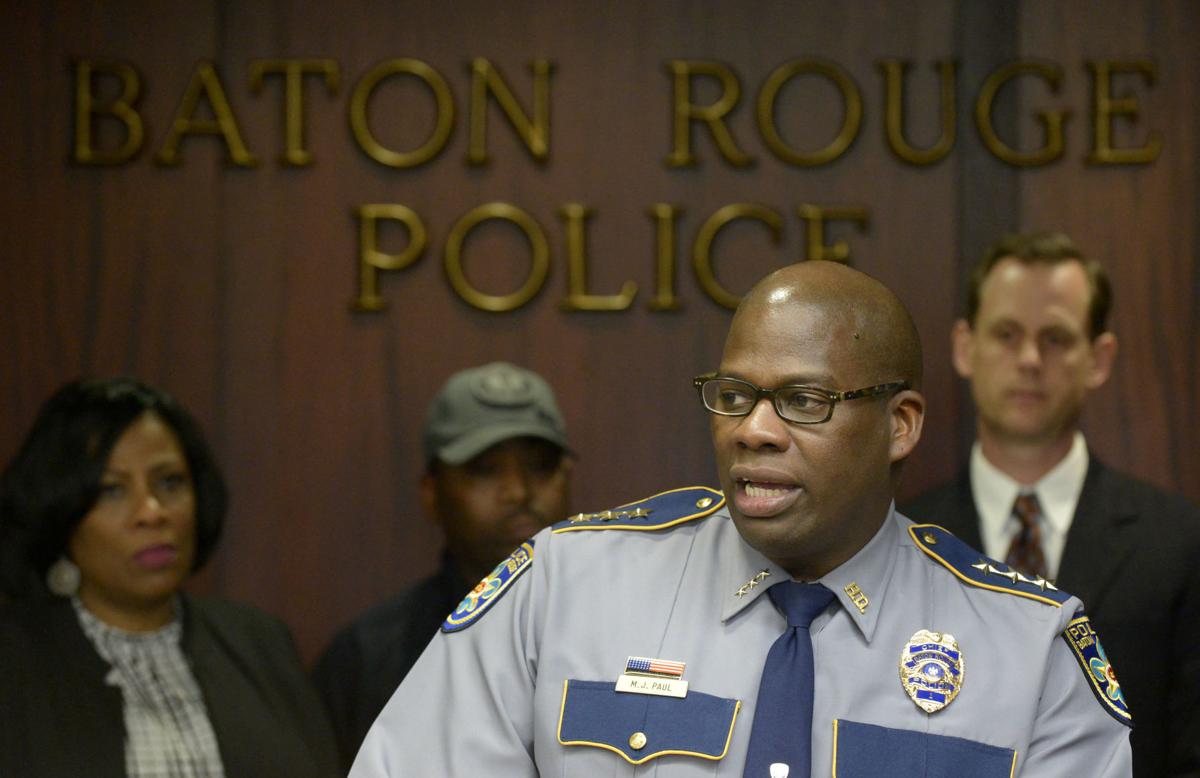 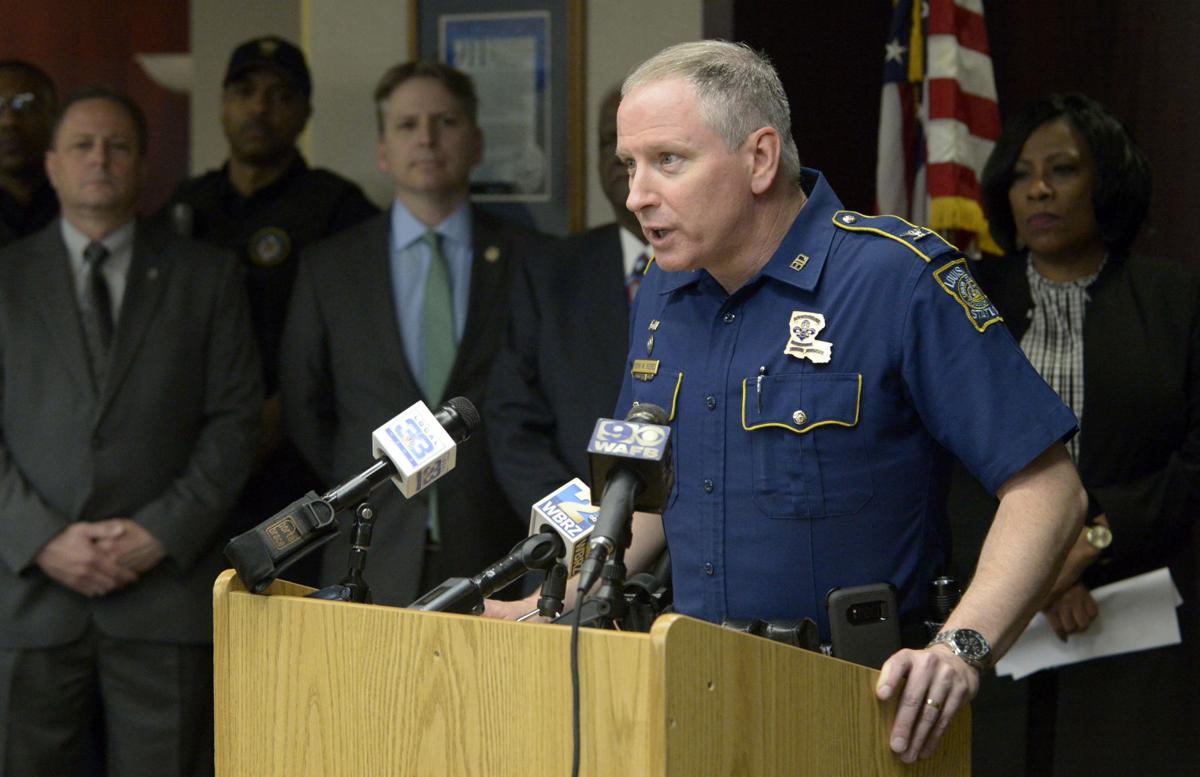 File photo: Brad Byerley of the DEA speaks during a press conference in Baton Rouge on Thursday, February 22, 2018.

The Baton Rouge Police Department, East Baton Rouge Sheriff’s Office and Louisiana State Police targeted prior offenders in possession of drugs and weapons, saying the majority of crimes are committed by a small percentage of people and much of the violence goes hand-in-hand with drugs.

Officers from all three agencies executed 40 search warrants since then and made 371 arrests. On Feb. 15, they conducted a burst of 11 of those searches. Officers then partnered with probation and parole officers on Thursday morning to contact 81 people with violent offense records.

“When you hear about the accomplishments with this operation, we still have 14 murders this year,” said Paul, using a number that includes one negligent homicide and another death this year from injuries inflicted in 2017. “With all the hard work and effort, 14 murders.”

Paul and a host of leaders made pleas for the community to come forward with information about crime. Mayor-President Sharon Weston Broome, Louisiana State Police Col. Kevin Reeves, U.S. Attorney Corey Amundson and leaders from the FBI, DEA and ATF were also present.

East Baton Rouge Parish Sheriff Sid Gautreaux was the most impassioned, recalling standing in the middle of Clearview Avenue on Sunday night with “a 20-year-old laying at my feet with a bullet hole to the head,” referring to the murder of Tr’markus Taylor.

“All houses there (are) well kept. All of the lawns (are) well manicured,” Gautreaux said. “There’s people out at every door. Nobody knows anything. … That’s bull. … This young man lived two streets over. They have ideas of what happened and who did it.”

'A large life in such a short time:' BR man shot, killed Sunday remembered for his giving spirit

“You have all these kids out there with these weapons and they have no conscience,” McGarner said. “They don’t respect life at all and most of them are on drugs. And they go hand in hand, the drugs and the weapons. It pains me.”

McGarner said officers also seized 89 pounds of marijuana, 16,263 doses of ecstasy, 1,082 grams of methamphetamine, 15 grams of cocaine, 36 ounces of codeine, 190 grams of heroin, and 800 doses of various pharmaceutical drugs and opiates over the two months of the operation.

“We can’t talk about violence without talking about drugs,” Byerley said. “Our nation is facing an epidemic, an epidemic unlike anything we in law enforcement have ever seen.”

Although this operation wrapped up, Paul said, it’s not the end.

“We will continue that effort until they put the guns down,” Paul said. “But we need help from the community.”

One person is dead and another wounded after a double shooting Sunday night in the Brownfields area of East Baton Rouge Parish, authorities said.