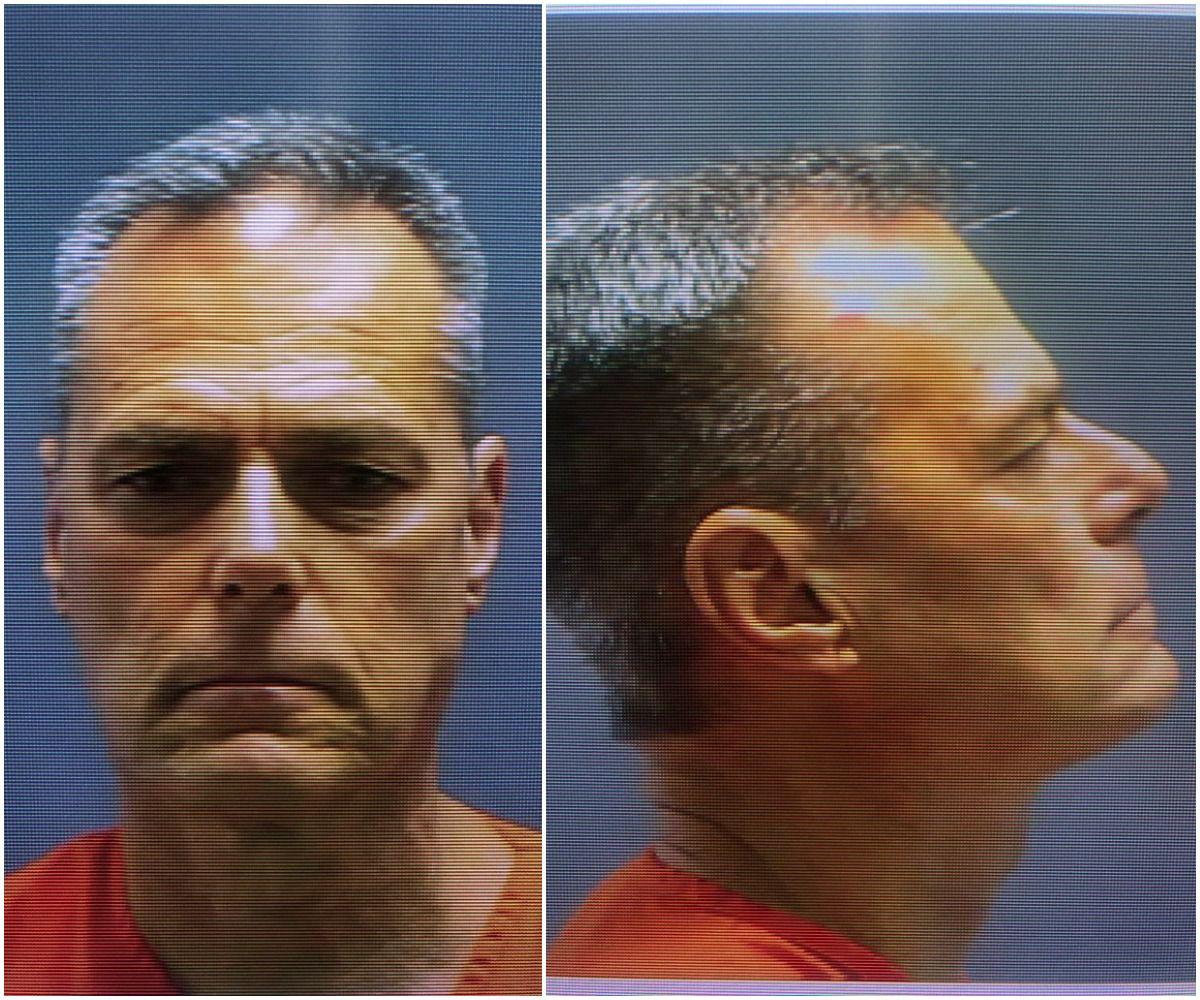 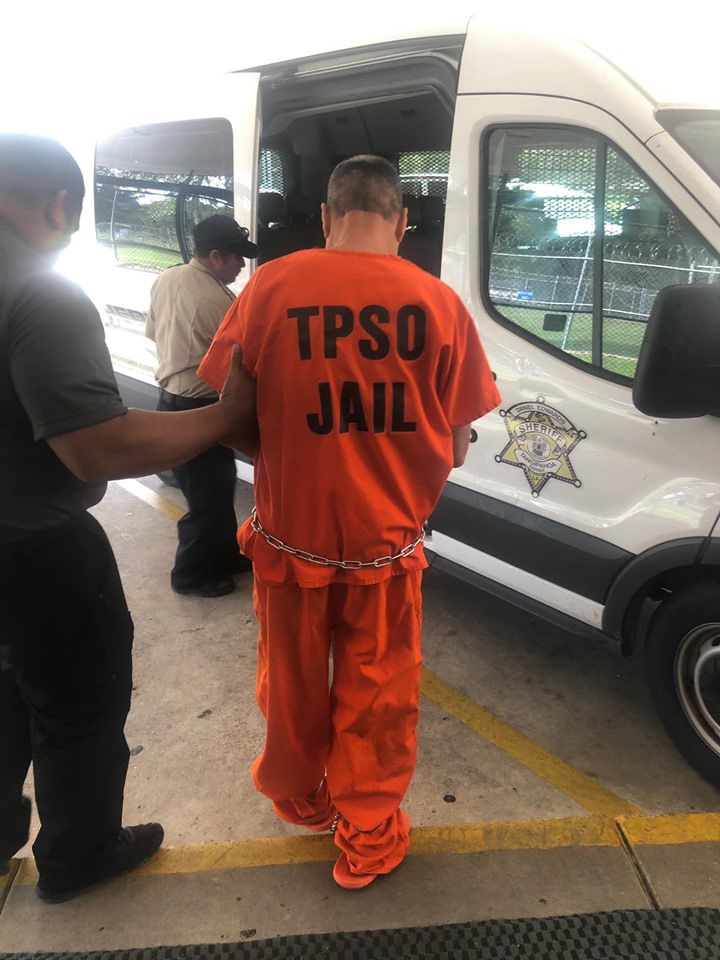 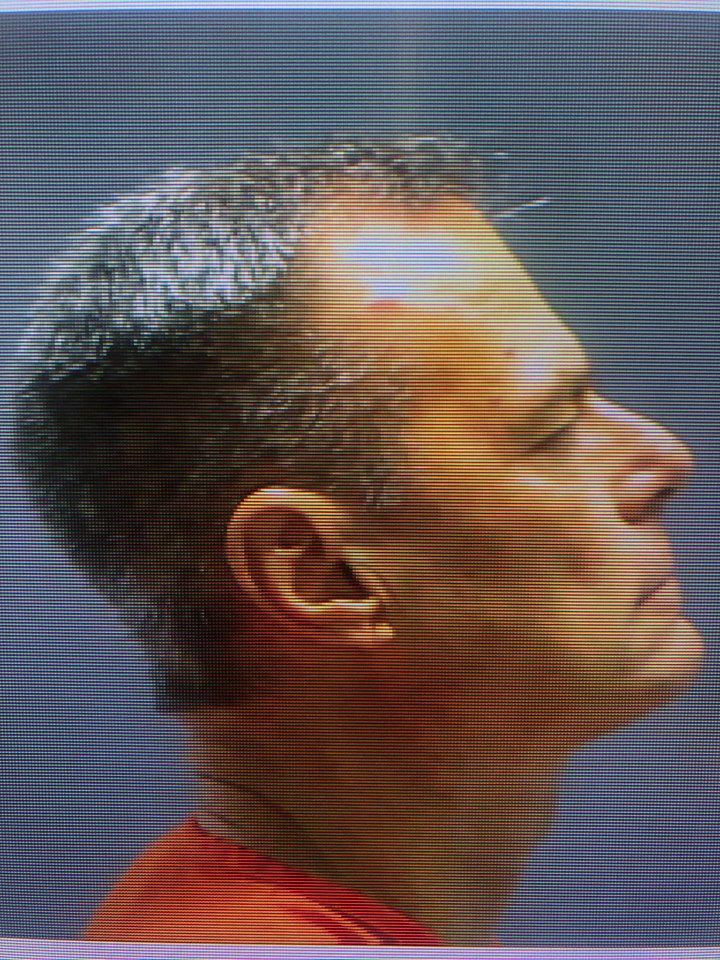 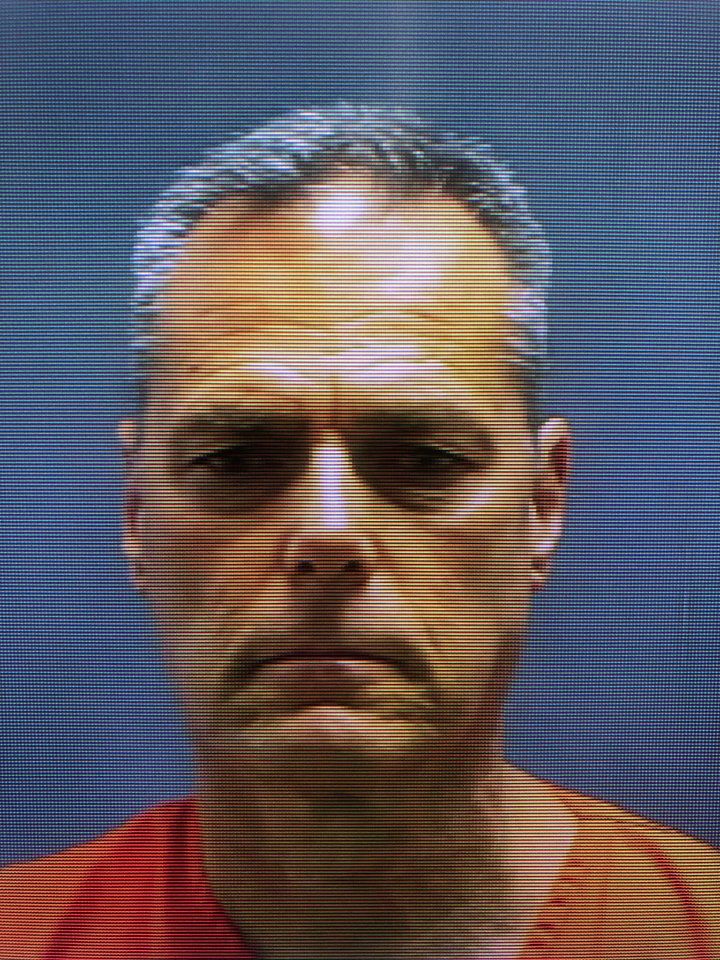 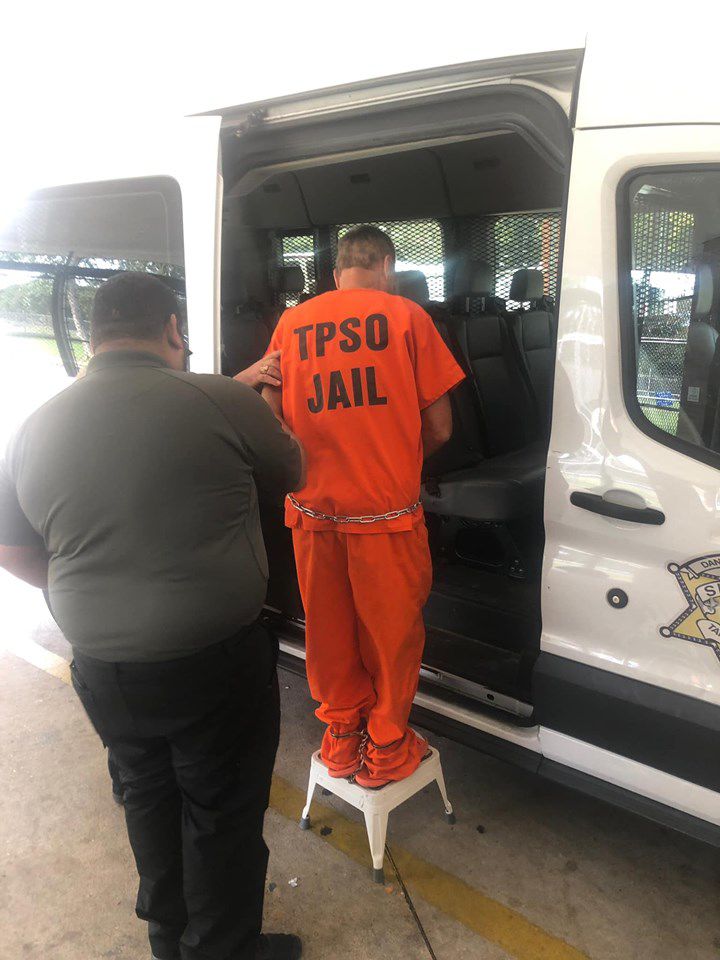 Former Tangipahoa Parish sheriff candidate Arden Wells was arrested Monday on one count of unauthorized entry of a business for allegedly sneaking through a gap in fencing to gain access to the parish's public works facility.

The Attorney General's Office said in a statement Tuesday that the Louisiana Bureau of Investigation received a complaint from the Tangipahoa Parish Sheriff's Office that Wells, 64, had entered the property after the facility had closed for the day and the gate had been locked.

Though the statement does not specify when the incident happened, an arrest warrant was issued based on security footage from the facility and other evidence collected from the scene, according to the Attorney General's Office.

Wells, a Republican, placed third with 15 percent of the vote.

The Tangipahoa Sheriff's Office said in a social media post about Wells' arrest Tuesday that he had been moved from the Tangipahoa Parish Jail to another facility soon after being booked "due to safety and security concerns."

Information was not immediately available from the Sheriff's Office about where Wells is being housed or why it posed a safety risk to hold him in the parish jail.

Daniel Edwards, Tangipahoa sheriff since 2004, was voted into a fifth term of office Saturday, with 58 percent of the vote.

Wells, who was a lawyer in Tangipahoa Parish until he was disbarred in 2007, has run against Edwards multiple times, rarely gaining more than 10 percent of the vote each time.

While campaigning for sheriff most recently, Wells was outspoken about his thoughts on the department. He said he would implement body cameras and dashboard cameras and create an internal affairs division.

“This department is corrupt and I’m going to clean it up, strengthen it and turn it into a professional agency instead of a home for retired officers or deputies from elsewhere,” Wells said before the election.

Low pay for deputies, alleged corruption within the force and a rundown jail were the main criticisms from the two candidates challenging incu…