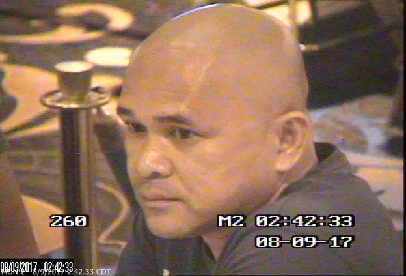 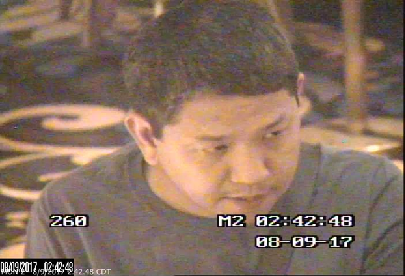 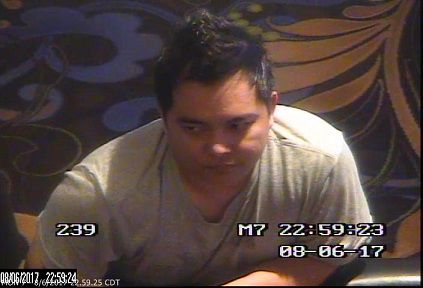 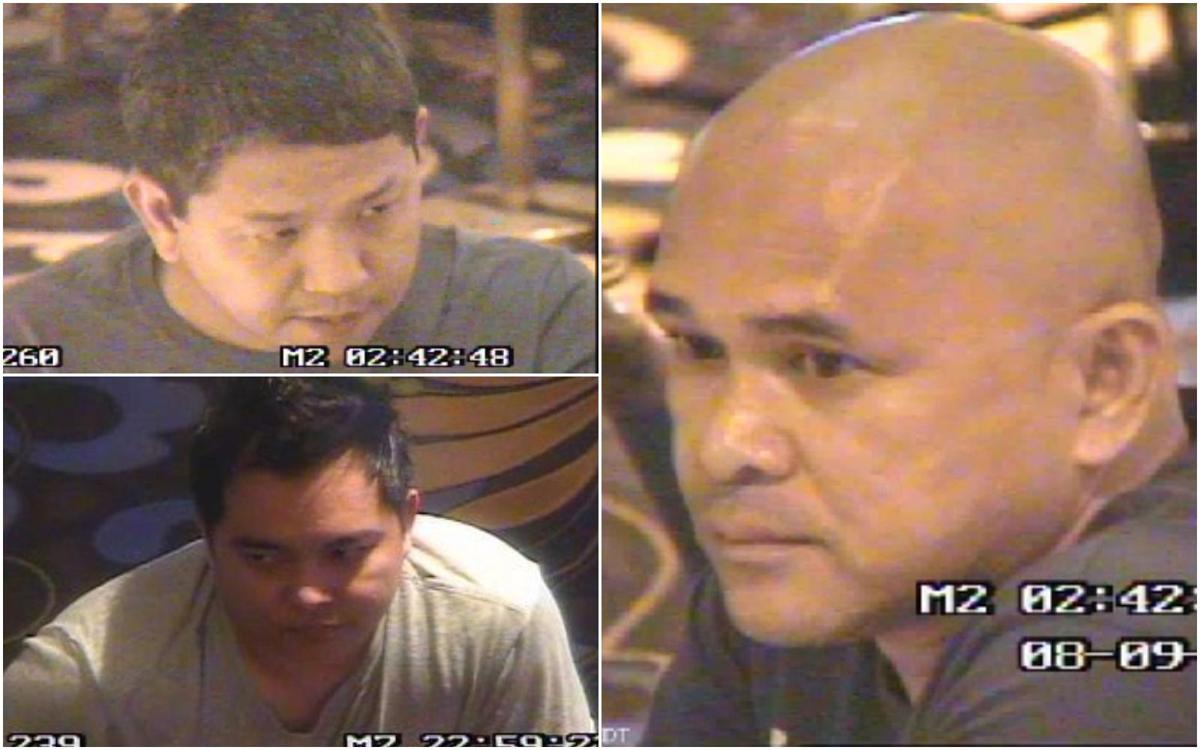 Louisiana State Police have arrested the first in what they say are a trio of men accused of cheating a Baton Rouge casino out of nearly $56,000 by manipulating dice in a game of "craps," possibly ending a string of casino thefts around the U.S.

Allan Arana, 35, of Las Vegas was arrested Thursday at Louis Armstrong New Orleans International Airport after state police Gaming Division agents were notified that Arana and three other men had been kicked out of the Belle of Baton Rouge Casino on Aug. 9.

Tan and Iglesias yielded their turns rolling the dice to Arana, which police say allowed him more opportunities to manipulate the dice. The players were able to bet on points on the game board that increase their odds of winning and the odds of a higher-than-normal payout.

The trio is known as the "Arana Group," according to the affidavit for Arana's arrest. Louisiana State Police identified the men as persons of interest in casino-related theft cases around the U.S.