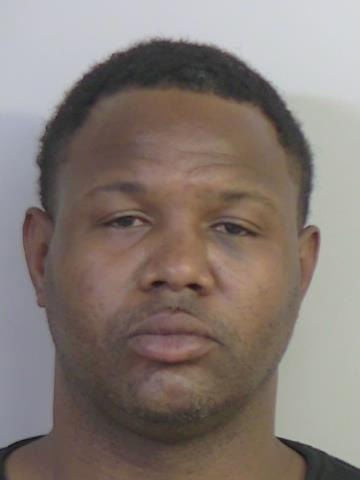 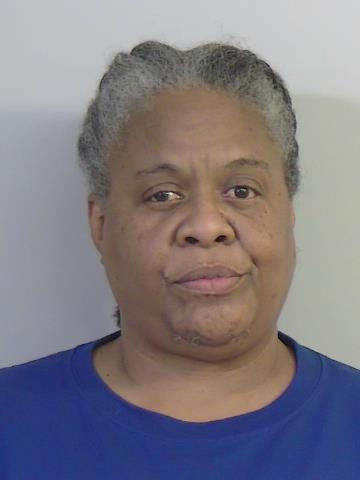 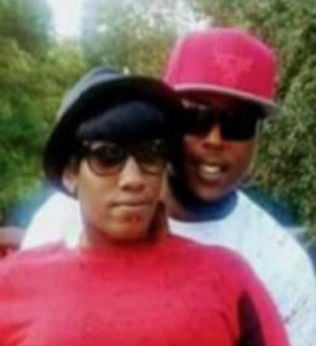 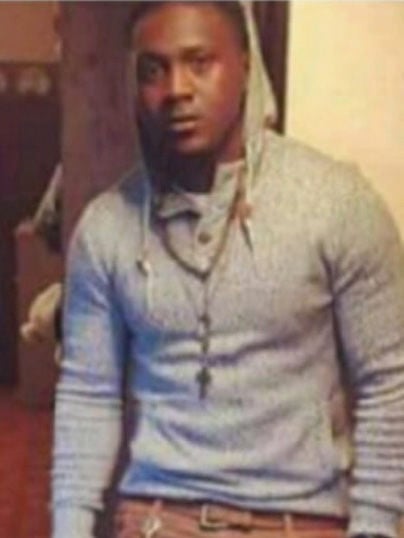 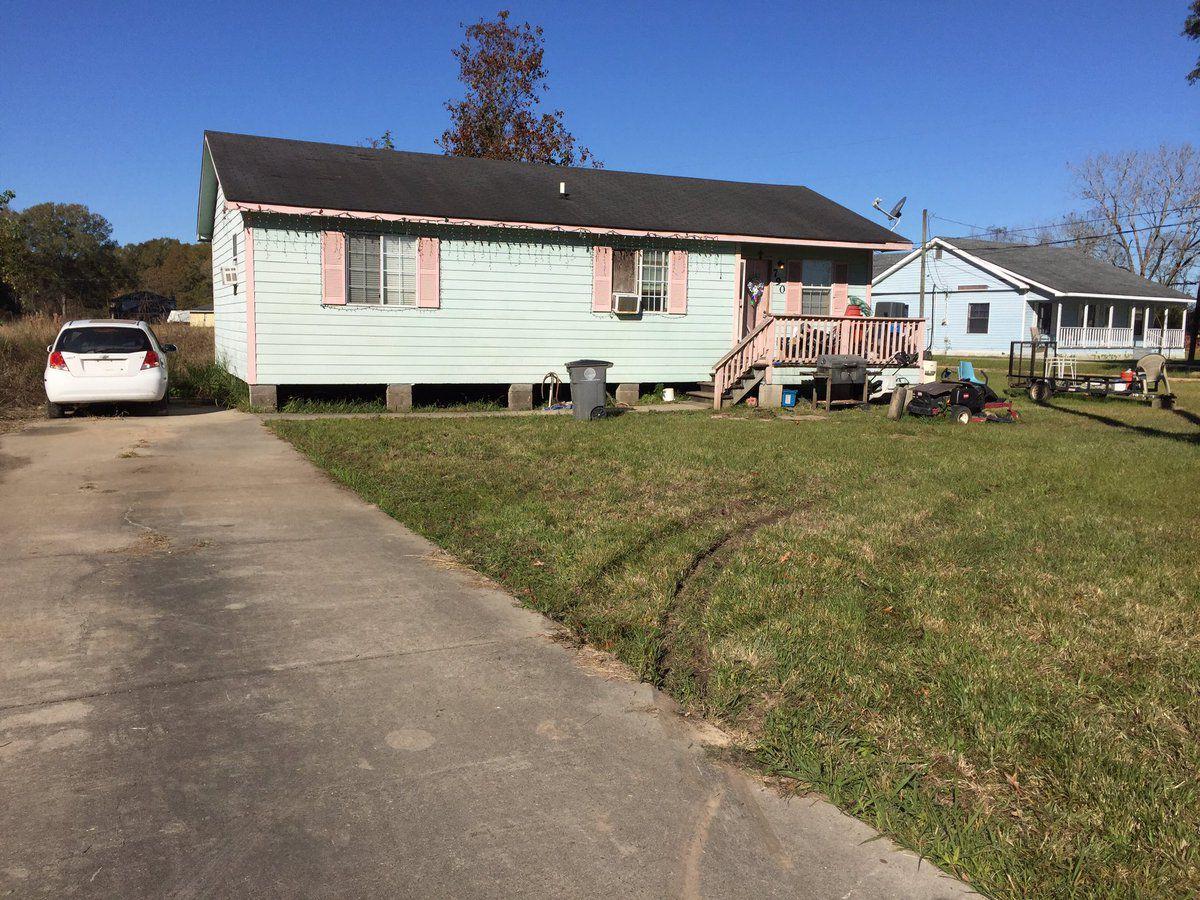 The bodies of three people were found inside this house on Plank Road in Slaughter around 5:30 p.m. Sunday, East Feliciana authorities said. 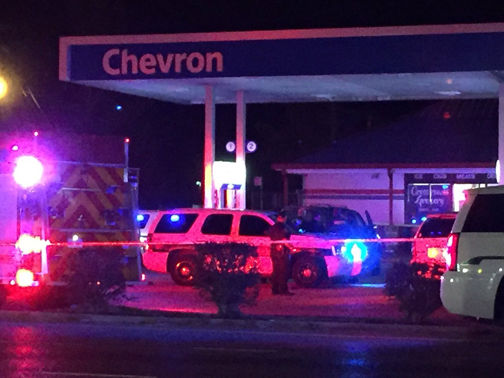 Zachary police investigate the scene of the Crossroad's Grocery Store and gas station where a person was fatally shot Sunday afternoon. 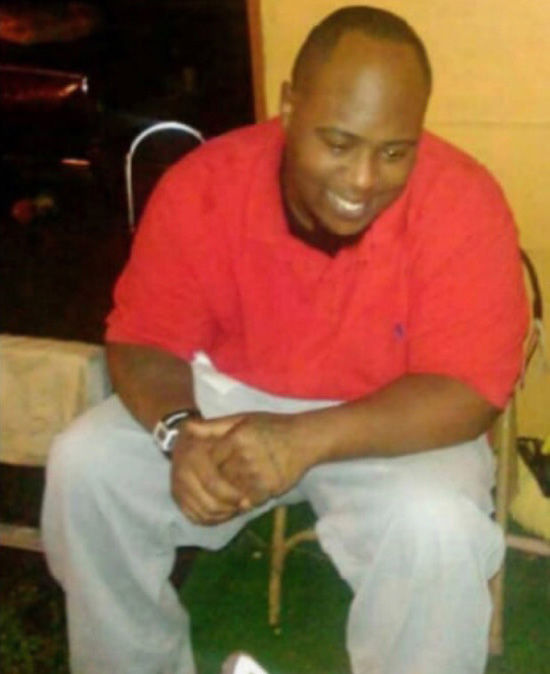 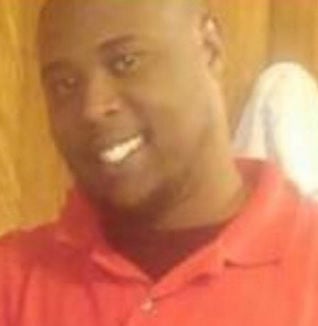 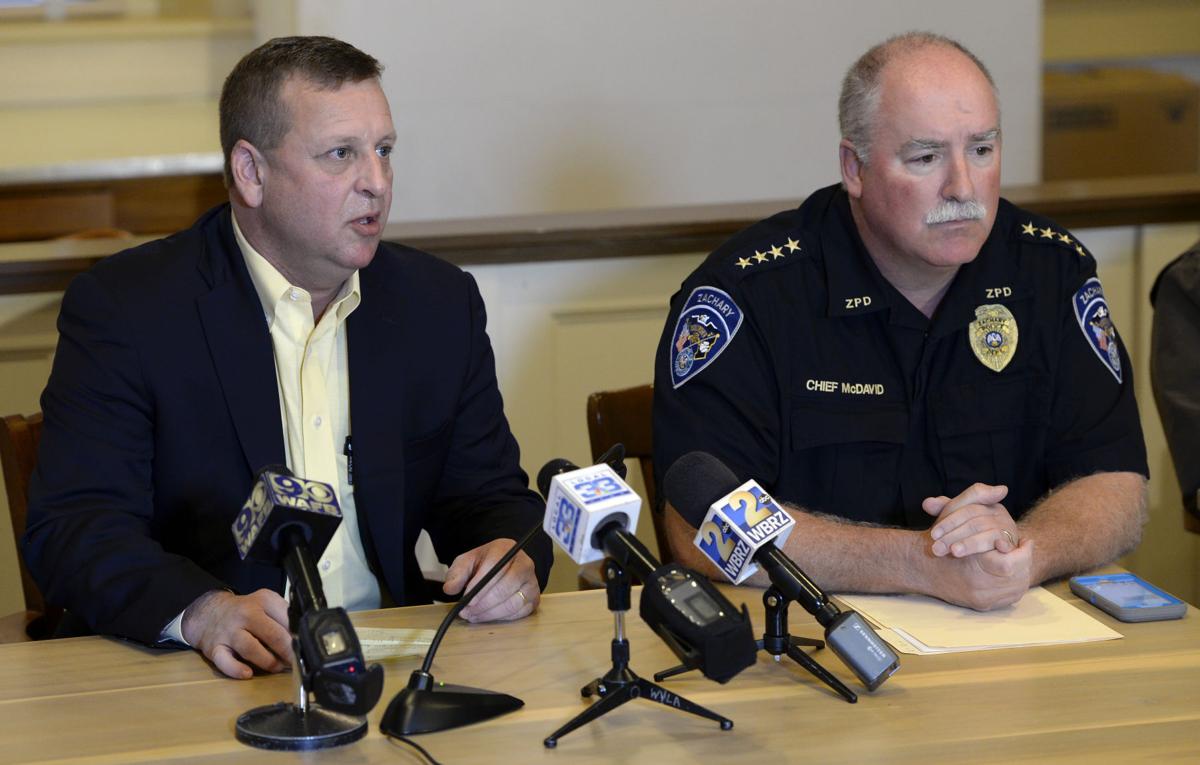 The bodies of three people were found inside this house on Plank Road in Slaughter around 5:30 p.m. Sunday, East Feliciana authorities said.

Zachary police investigate the scene of the Crossroad's Grocery Store and gas station where a person was fatally shot Sunday afternoon.

A Zachary man is accused of killing four people Sunday in a spree that crossed two parishes, including shooting an ex-girlfriend who family members said suffered years of abuse at his hands.

Authorities said Taurus Ike Hamilton fatally shot a man at a Zachary gas station and then drove up the road to kill his ex-girlfriend, her boyfriend and his father in East Feliciana Parish late in the afternoon.

Hamilton, 36, was arrested in Tuscaloosa, Alabama, on Monday after fleeing with his mother from local police, Zachary Police Chief David McDavid said at a news conference Monday.

The first killing occurred at about 4:45 p.m. at the Chevron Station in Zachary, McDavid said. Police believe Hamilton shot 22-year-old Chris Price after an argument by the fuel pump.

Hamilton then drove about five miles north on Plank Road to the home in Slaughter where his ex-girlfriend, Laquana Whitfield, 30, lived with her new boyfriend, Gerald "PJ" Tate, 29, and his family, East Feliciana Sheriff Jeff Travis said.

Investigators noticed that the front door frame was splintered. Gerald "Pie" Parker was found shot in the head while sitting in a chair in the front room, according to an East Feliciana Parish arrest warrant.

A witness inside the house with a young child heard the initial gunshot and told investigators she saw Hamilton proceed down the hall to the back bedroom where Tate and Whitfield were later discovered dead, according to the warrant. The sound of two gunshots then rang out, the witness said.

The witness told investigators that Hamilton then moved towards her, but she locked herself in a bathroom. A family member said the child was with the witness. Investigators said Hamilton left the home in a tan Ford pickup truck.

Four people found dead in East Feliciana; another fatally shot in Zachary within hours on Sunday

After leaving the house and with the help of his mother, Hamilton fled to Alabama, according to McDavid. He was detained in Tuscaloosa with his mother, Belinda Folse, on Monday morning.

Whitfield’s death was the tragic end to years of domestic abuse by Hamilton, her family said in interviews at a Baker home on Monday afternoon.

Her aunt Shirley Dunn said Whitfield and Hamilton had known each other about ten years and had four daughters together. Whitfield was a good mother to her five daughters, she said.

But Hamilton, over the course of their relationship, had abused her repeatedly by beating her and even brandishing a gun, she said.

“She was always fearful of him. She was very scared of him,” Dunn said.

Dunn said Whitfield left Hamilton about two years ago. She has been living with Gerald Tate, whom Dunn described as respectable and quiet.

But Whitfield continued to deal with her ex-boyfriend, as they traded their kids back and forth on a weekly basis, she said.

Records at the 20th Judicial District Court in Clinton show that Hamilton in September 2010 pleaded guilty to simple battery against a person identified as Laquana Whitfield. He was sentenced to 30 days in parish jail.

The year prior, Hamilton was arrested on charges of improper telephone communications, and Whitfield was subpoenaed to testify. That case was dismissed.

Shaquana Whitfield, the victim’s sister, said Hamilton also tried to break into her home in 2016 to get to Laquana and her children. Hamilton was arrested in the incident, according to a June 2016 arrest affidavit.

East Baton Rouge District Attorney Hillar Moore III said prosecutors did not charge Hamilton in the case because it was unclear who was the primary aggressor and the victim did not want to proceed.

Police have so far provided few details about how Hamilton’s day escalated to include four homicides.

Hours prior to the fatal shootings, Hamilton approached Laquana Whitfield at the Winn Dixie in Zachary, where she worked as a cashier, Dunn said. A manager then sent Whitfield home but did not call police, she said.

McDavid said his office is now investigating that interaction, which he learned about after the shootings.

The shooting of Price occurred about 15 minutes before the triple homicide, McDavid said.

He said law enforcement is still investigating how Price and Hamilton knew each other or what sparked the feud.

Family members of Tate and Parker said they knew and were friends with Price.

A third person was involved in the altercation at the gas station, which was caught on surveillance video, but he left before police arrived, McDavid said. That man is now cooperating with police.

Demorris Tate, the brother of Gerald Tate and son of Gerald Parker, was finishing his shift at a Walmart in Houston, Texas, when he received a FaceTime video call from his sister. Tate answered, saw red and blue flashing lights and heard his sister say “Dad and PJ are dead,” Tate recalled Monday afternoon.

Demorris Tate finished the 15 minutes left of his shift in disbelief before driving to Slaughter, where he found the remains of the crime scene at his parent’s house.

“All I can do is stay strong be there for my mother,” Tate said. “It’s only me and my little sister. My dad is gone. My brother is gone. It’s time for me to step up and be the stronger person for my mom.”

Tate said his older brother Gerald had just turned 29 at the end of October and was working a new job. He had two sons.

Their father, Gerald Parker, retired from his job at an Exxon plant about a year and a half ago after he went blind in one eye, Tate said. Parker had started working there when he was about 18 years old.

Gerald Tate's cousin Raneika Parker said he and Whitfield knew each other from childhood.

Demorris Tate called Price his cousin and said they played in the high school band together and attended the same church where Price played drums “and played them well.” He said Price was a family man and loved his two kids.

Raneika Parker also knew Chris Price, saying they were all longtime friends. Parker had plans to go bowling with Price on Sunday.

"He just liked to work and he was a humble person," she said.

A woman checking her property Sunday morning in the Bluff Creek area at the intersection of Nesom Road and La. 63 discovered the body of a wom…