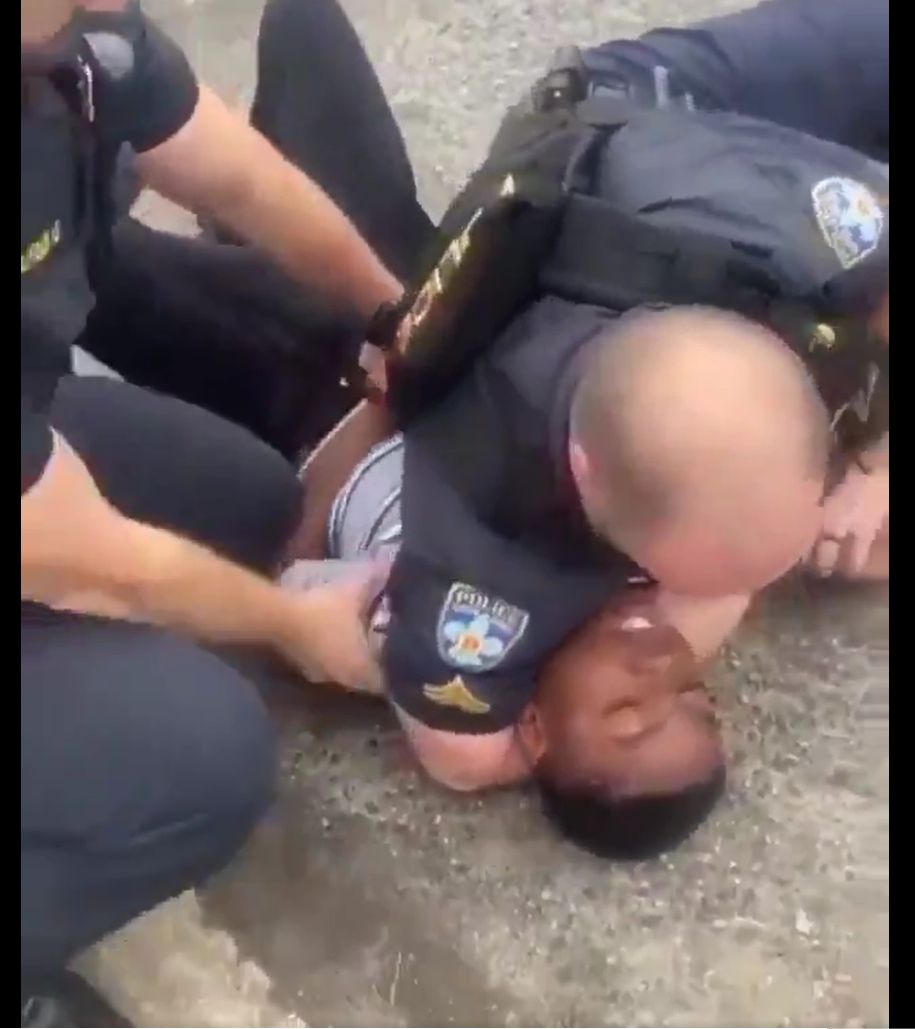 This screenshot from video posted to social media appears to show a Baton Rouge police officer with his arm around the back of a teen's neck. 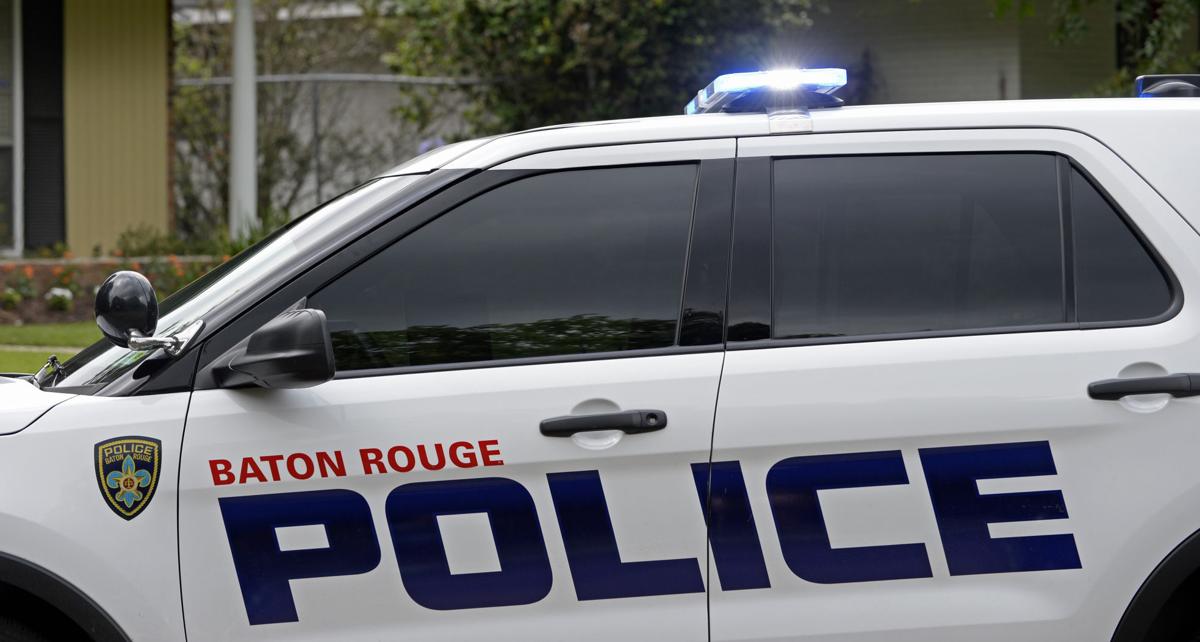 This screenshot from video posted to social media appears to show a Baton Rouge police officer with his arm around the back of a teen's neck.

After video circulated on social media Sunday showing a Baton Rouge police officer restraining a juvenile by placing his arm around the back of the child's neck, the East Baton Rouge Parish mayor-president released a statement reassuring the public that the "concerning encounter" would receive a "prompt, transparent review."

"I have viewed the short snippet of video and snapshots shared via social media," Mayor-President Sharon Weston Broome said in the statement. "The actions I viewed prompted me to contact our chief of police to ensure he was aware of this situation."

The boy's aunt posted the video, saying her nephew is 13 years old. Others are watching the encounter while the officer has the juvenile on the ground, apparently pleading with police to stop.

A video is circulating showing a @BRPD officer trying to arrest a teen. The family says, the teen, 13, was allegedly mistaken for someone else when the incident occurred.

They say, tonight he’s home, but they want answers from the department on what’s they’re calling excessive. pic.twitter.com/G6LYJVZlmX

Broome said Baton Rouge Police Chief Murphy Paul assured her that the incident was under review.

Baton Rouge attorney Ron Haley, who has been hired to represent the child, said he had been released from juvenile detention later Sunday night, hours after his arrest. He was arrested on battery of a police officer, though it remains unclear whether he faces other counts as well.

"I appreciate the swift response from Mayor Broome and the promises made by Chief Paul. However, too many times in our community we see obvious police misconduct go unchecked and unpunished," Haley said in a statement.

He called for police to immediately release bodycam footage of the incident.

"No unarmed child should be choked and manhandled by a police officer," he said.

The Advocate is not naming the child because the identities of juveniles are not public record.

Broome sought to reassure the public that she is taking the allegations seriously.

"BRPD officers have hundreds of encounters that we never hear of because they go without incident," she said. "Yet, it is incumbent on me to use my role as mayor to bring attention to those that are questionable in order to help build public trust and ultimately encourage the best policing tactics from our officers."