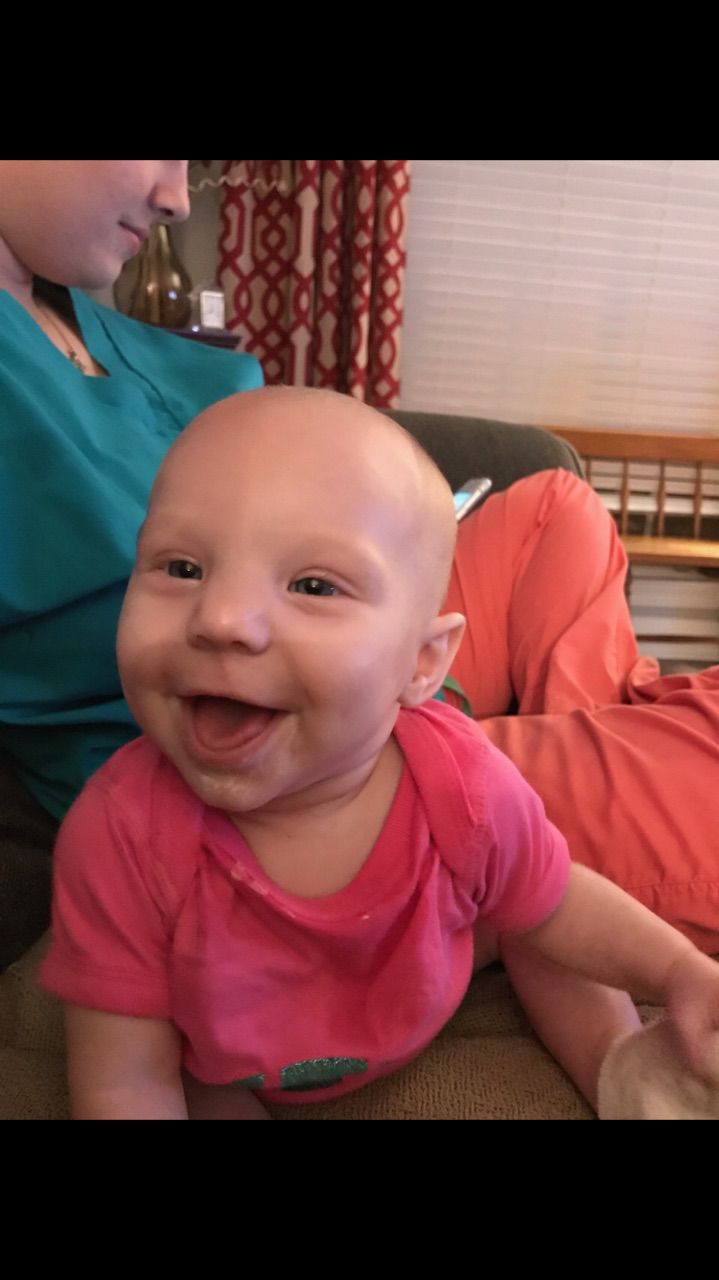 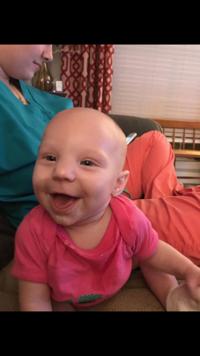 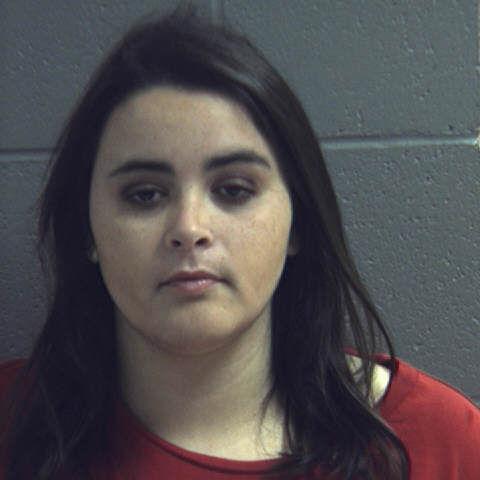 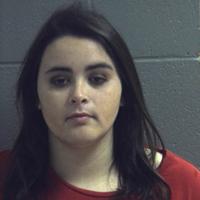 Gabrielle Madere strapped her infant daughter into her car seat and started driving toward Walker from their house in Denham Springs like she did every evening — headed to feed her horse. This time their trip would end in tragedy when a pickup truck rammed into the back of her car, launching the car seat into the dashboard.

Reese Graham was 5 months old when she died two days later on Oct. 13. The driver responsible was arrested Thursday on a count of negligent homicide, accused of causing the crash on Interstate 12 eastbound that sent Reese to the hospital with critical injuries.

Jessica Cowart, 23, turned herself in after authorities filed warrants for her arrest, said Detective Amber Fairburn with the Denham Springs Police Department. According to the warrants, Cowart was texting, speeding and weaving into and out of traffic when her pickup struck another vehicle.

Cowart was driving about 75 mph — 10 mph over the speed limit — and was accelerating until less than one second before the crash; she started braking only 0.5 seconds before, according to the warrants.

Madere, 21, said she remembers waking up suddenly after having briefly lost consciousness, catching her breath and seeing Reese next to her — “probably the worst thing that has ever happened to me.”

Once they arrived at the hospital, doctors told Madere that Reese had suffered a tremendous amount of swelling to her brain. They later performed surgery, removing part of her skull. Madere said she learned after the surgery that Reese wouldn’t survive.

She was pronounced dead but remained on life support until matches were found for her organs. Madere said she chose to donate her daughter’s organs to turn a tragedy into an opportunity to "save other babies.”

Nearly a month after the accident, Madere said her life has been forever altered. “I’m 21 years old, and (Reese) was my first and only child,” she said. “As a mother, when you look into the eyes of your child, you’re looking into the best thing that’s ever going to happen to you. … Honestly my whole heart is 6 feet under the ground and I’m never going to feel whole again.”

Before the crash on Oct. 11, Madere and Reese spent the whole day together. They went shopping for a dress for Reese to wear during her upcoming baptism, a dress she ended up wearing instead for her burial.

While in the hospital just after the accident, Madere ran into Cowart — her friend from church — and said hello. Though they would realize soon enough, neither knew then that they had both been involved in the same crash.

Madere said that despite what happened, she still considers Cowart “a good person with a good heart.”

Editor's note: This story was changed Friday, Nov. 10, 2017, to show that Jessica Cowart was booked on a count of negligent homicide.