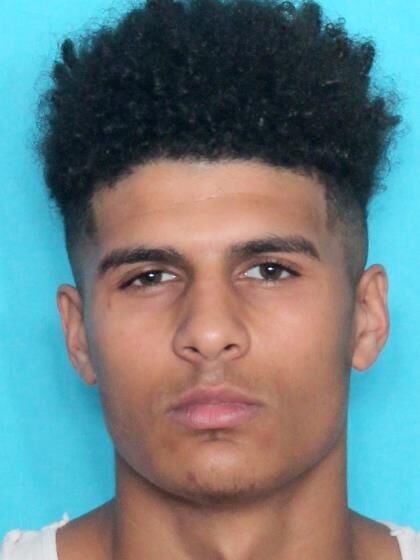 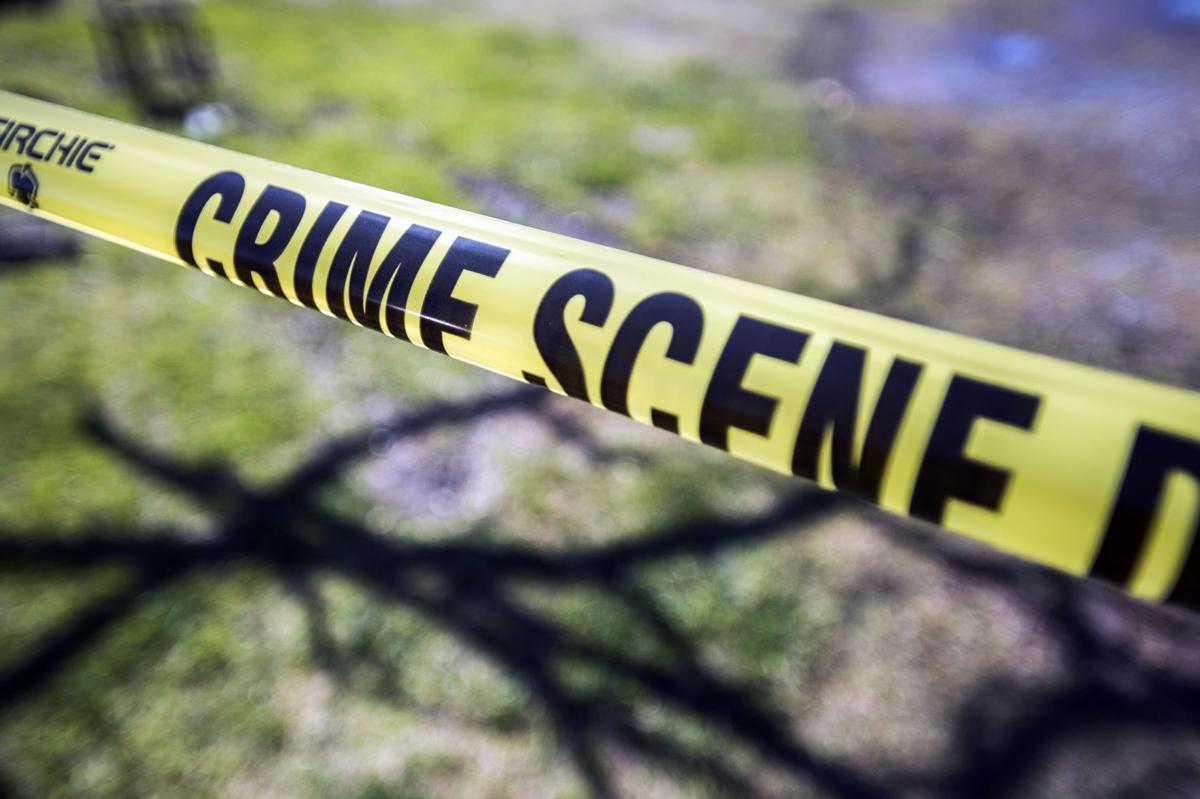 On Friday, they found his body behind a shed between two homes in Shenandoah, one of Baton Rouge's largest neighborhoods.

Now a teen who had been arrested on attempted second-degree murder for allegedly shooting at Beauchamp could face upgraded charges depending on the outcome of the coroner's investigation.

Another teenager, 18-year-old Dayne Amman, was arrested two weeks ago — the date of Beauchamp's disappearance — on attempted second-degree murder.

Deputies said Amman fired a rifle at Beauchamp for allegedly trespassing on his property in the 16000 block of Cold Harbor Avenue, Hicks said. That street runs parallel to Harpers Ferry.

Amman told deputies he knew Beauchamp, and said he had "a history of doing bad things," Hicks said. But he also said that Beauchamp had not threatened or provoked him before he decided to fire two shots at him, nor had he attempted to call authorities after he saw Beauchamp in the area.

Beauchamp ran away after the shots were fired, according to booking documents.

After that Nov. 1 incident, deputies searched the area around Amman's residence and could not find Beauchamp — or any evidence that he was struck by gunfire. Booking documents show detectives found a shoe they believe belonged to Beauchamp, but nothing else. They could not find spent shell casings, either.

However, during another search of the area on Friday morning, detectives received a tip from another witness that Beauchamp had run between two houses.

When detectives searched that area, they found Beauchamp's body in a small space between a shed and a fence in the backyard of a home.

Hicks said the cause of death will be determined by the coroner and the investigation is ongoing.

Amman, who was also booked on illegal use of a weapon in addition to his second-degree murder count, currently remains in East Baton Rouge Parish Prison. His bond has been set at $250,000.

After the body of a missing teen was discovered in Shenandoah subdivision following nearly two weeks of searches, the coroner has ruled his de…