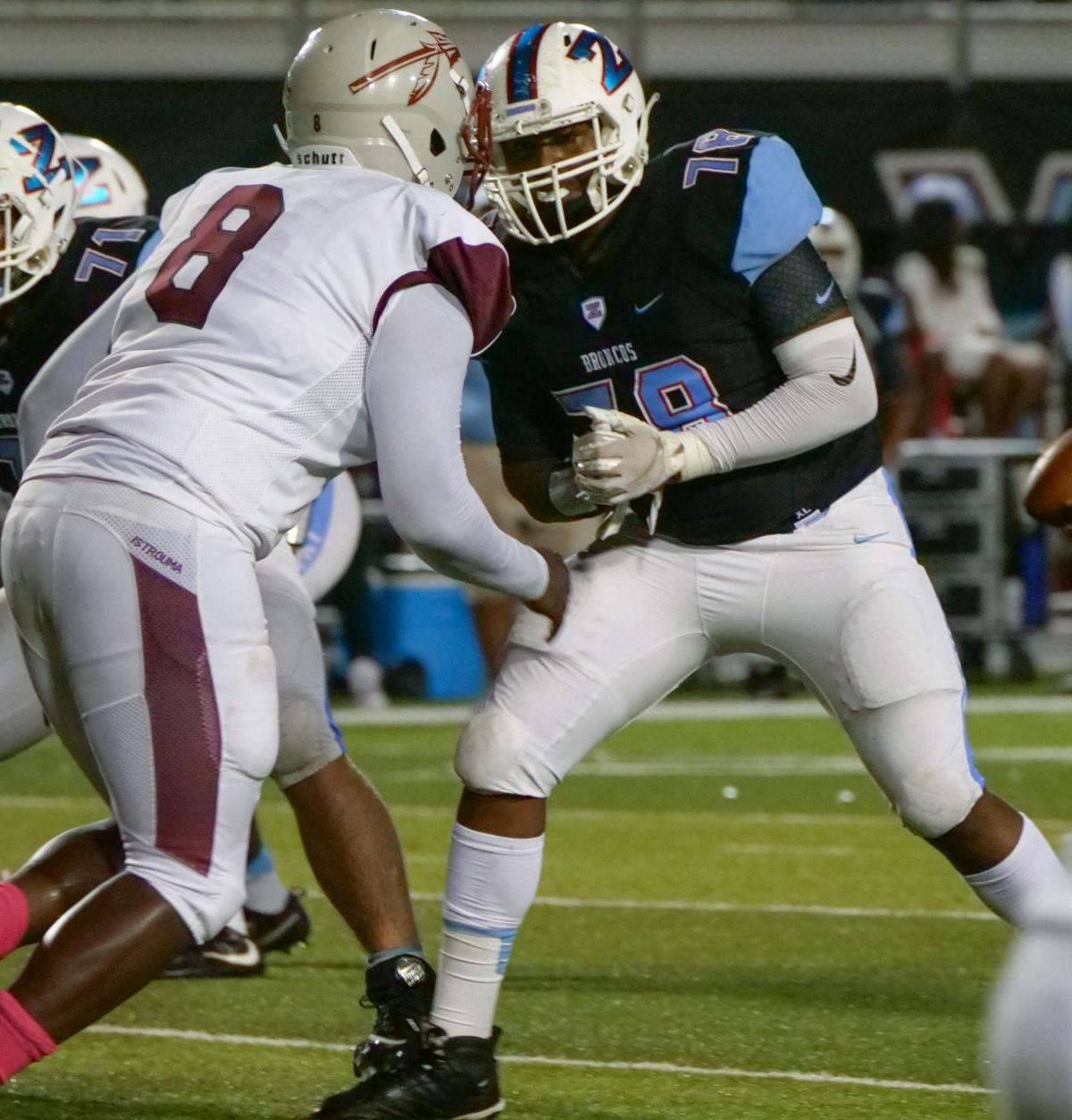 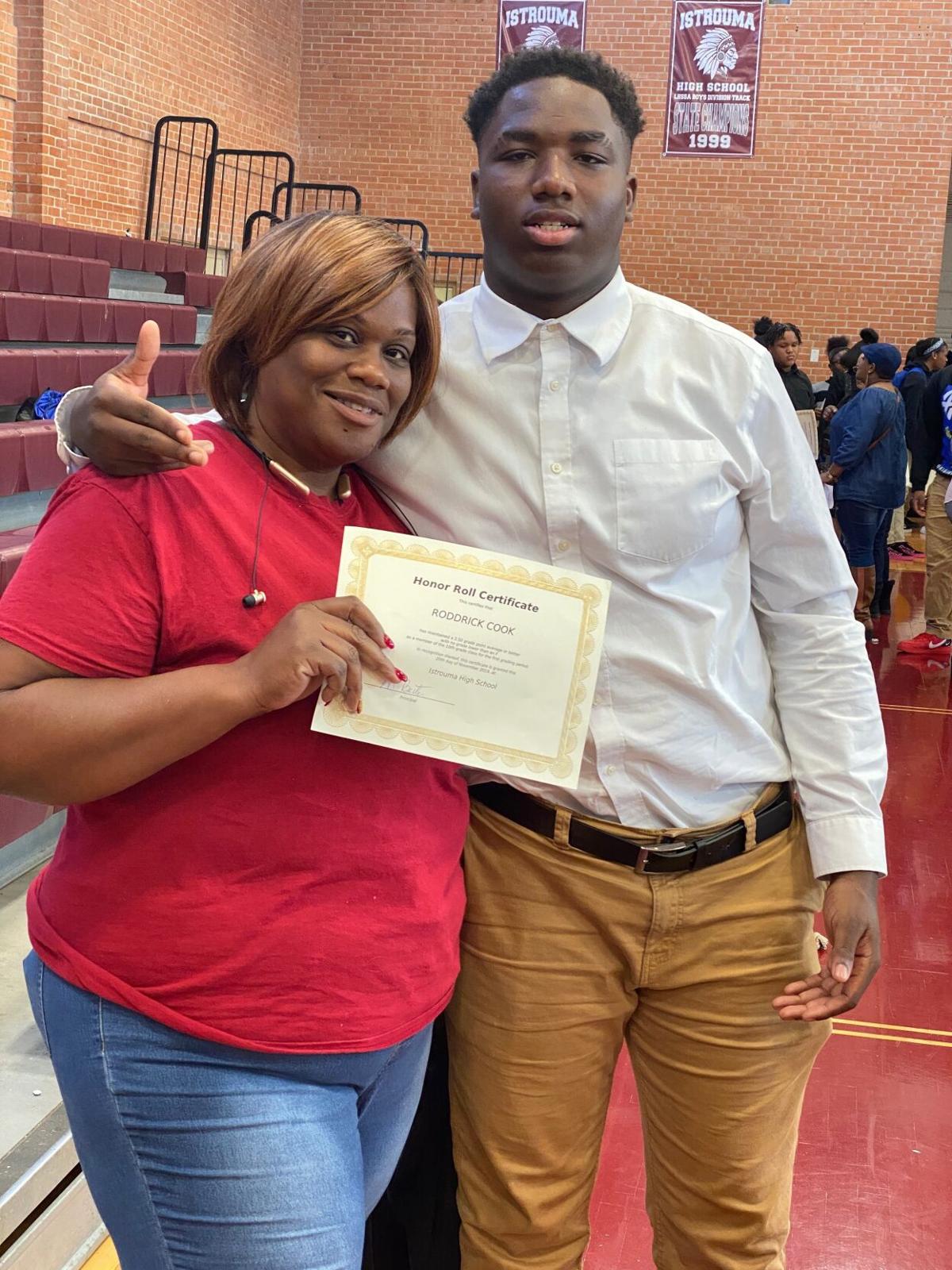 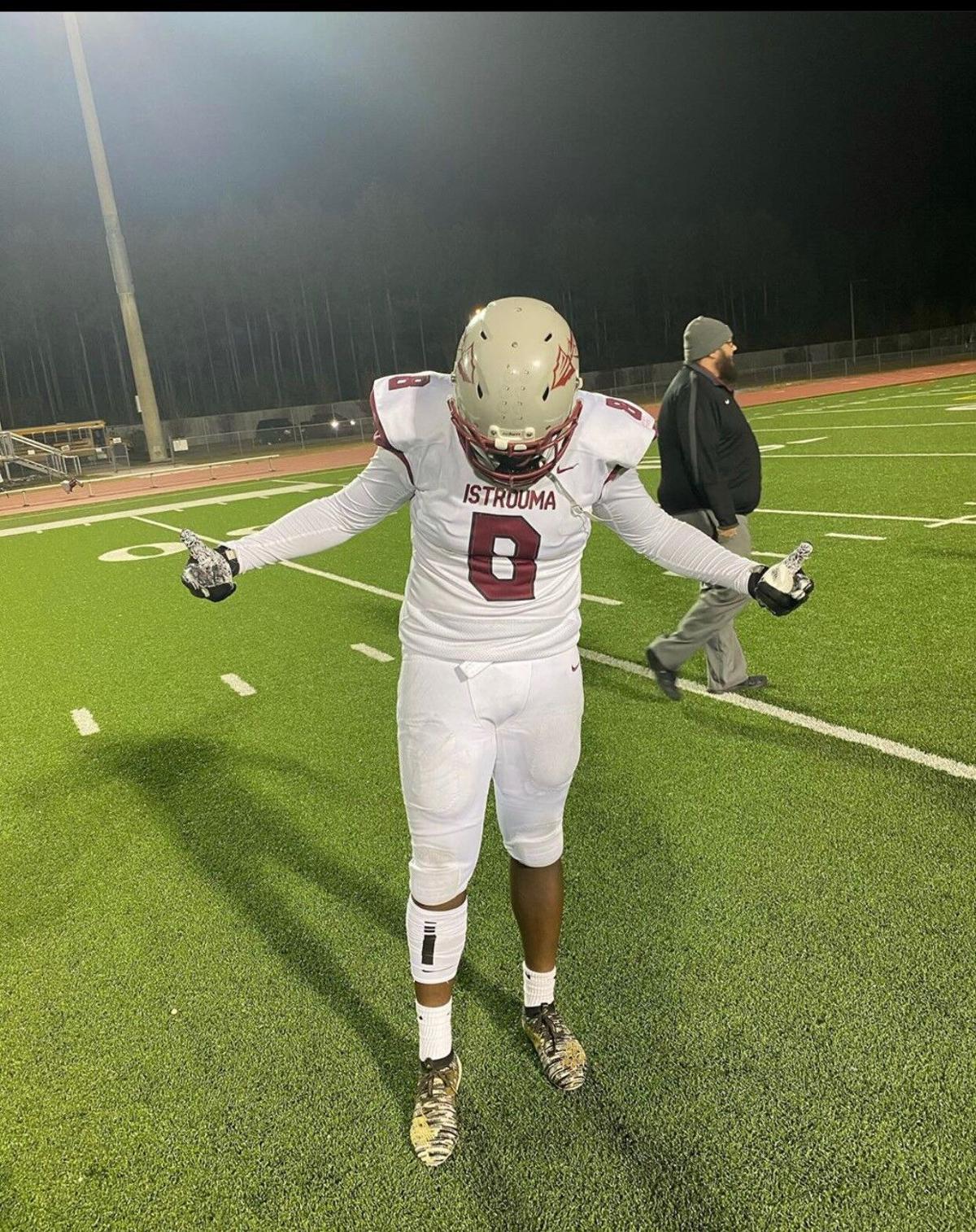 Roddrick Cook started playing football at age 4 and never stopped. As a junior at Istrouma High School, he planned to play in college and later professionally.

His mom had no doubt he would get there — until she awoke to gunshots around 1 a.m. Tuesday and jumped out of bed, hoping no one was hurt. She held onto hope that Roddrick was unharmed, even after answering the back door and finding two of his best friends pleading for help, one injured in gunfire.

Chlanda Gibson would spend three more agonizing hours, waiting in the back of a police cruiser outside her Old South Baton Rouge house, before an officer delivered the news: Her son had been shot to death. His body was lying nearby in the grass, a bright light extinguished after 17 years.

Gibson turned away, avoiding the lifeless image. She wanted to remember her son filled with energy, dominating his workouts, laughing with his teammates, celebrating after a good game.

Baton Rouge police spent hours on the scene collecting evidence early Tuesday, though no arrests have been made. Officials released few details about the case, saying only that the shooting occurred in the 1500 block of Matilda Street and involved two victims. Roddrick died on the scene while his injured friend was transported to the hospital, expected to survive, police said.

When reached by phone Wednesday afternoon, Gibson said countless people have reached out to her since hearing the news, including coaches and teachers.

Jeremy Gradney, head football coach at Istrouma High, said Roddrick was a seriously talented player. He was also an outstanding kid whose death marks a tremendous loss for the entire school community.

Gradney said he fully expected Roddrick to excel next season. The defensive lineman was already getting attention from some college scouts and was almost certainly headed for greatness — potentially even the NFL.

"His senior year was gonna be the culminating event, where he really made his mark, left his footprint in the sand," Gradney said. "I was looking forward to seeing it."

At 6 feet 3 inches and about 250 pounds, Roddrick was known as a gentle giant. Because he was massive, people would sometimes forget he was still a kid, the coach said. He was larger than life, the big man on campus.

His death serves as a stark reminder that gun violence touches even the most unlikely victims, loved ones said.

"I know how much we pour into these kids. I know the challenges they face," Gradney said. "To see this result, you know, it just hits so close to home."

Roddrick was the fifth person murdered in less than a week across East Baton Rouge Parish, where the homicide rate reached a historic high in 2020 and remains elevated thanks to persistent gun violence. The parish has seen at least 46 murders so far in 2021, according to preliminary records maintained by The Advocate — a significant increase over previous years.

In addition to his mom and teammates, Roddrick leaves behind a brother and two sisters. The siblings had lost their dad to a heart attack just last summer.

Even while planning a funeral for her son and beginning the grieving process, Gibson said she finds purpose in making sure his death was not in vain.

She believes Roddrick was killed over some beef that originated on social media. Her mission is to get parents and other young people to realize that what happens on the internet can have tragic consequences in real life.

Gibson was eloquent and composed during an interview, saying she has moments of overwhelming grief but her current mission is to save other children from senseless gun violence.

"Roddrick was going places," she said. "We are losing too many kids."

She would often tease Roddrick about how she would retire and live at his house someday — she was so sure he would achieve big things, enough success to share with his mom.

When asked to describe his personality, she said he was thoughtful and outgoing, with an infectious smile and warm demeanor.

Then she fell silent. "I just wish you could meet him," she said.

A teenager was killed and another was wounded in gunfire shortly after midnight Tuesday morning, marking the fifth deadly shooting in East Bat…

After waiting outside the yellow crime scene tape for over an hour surrounded by grieving family and neighbors, a Baton Rouge mother darted pa…