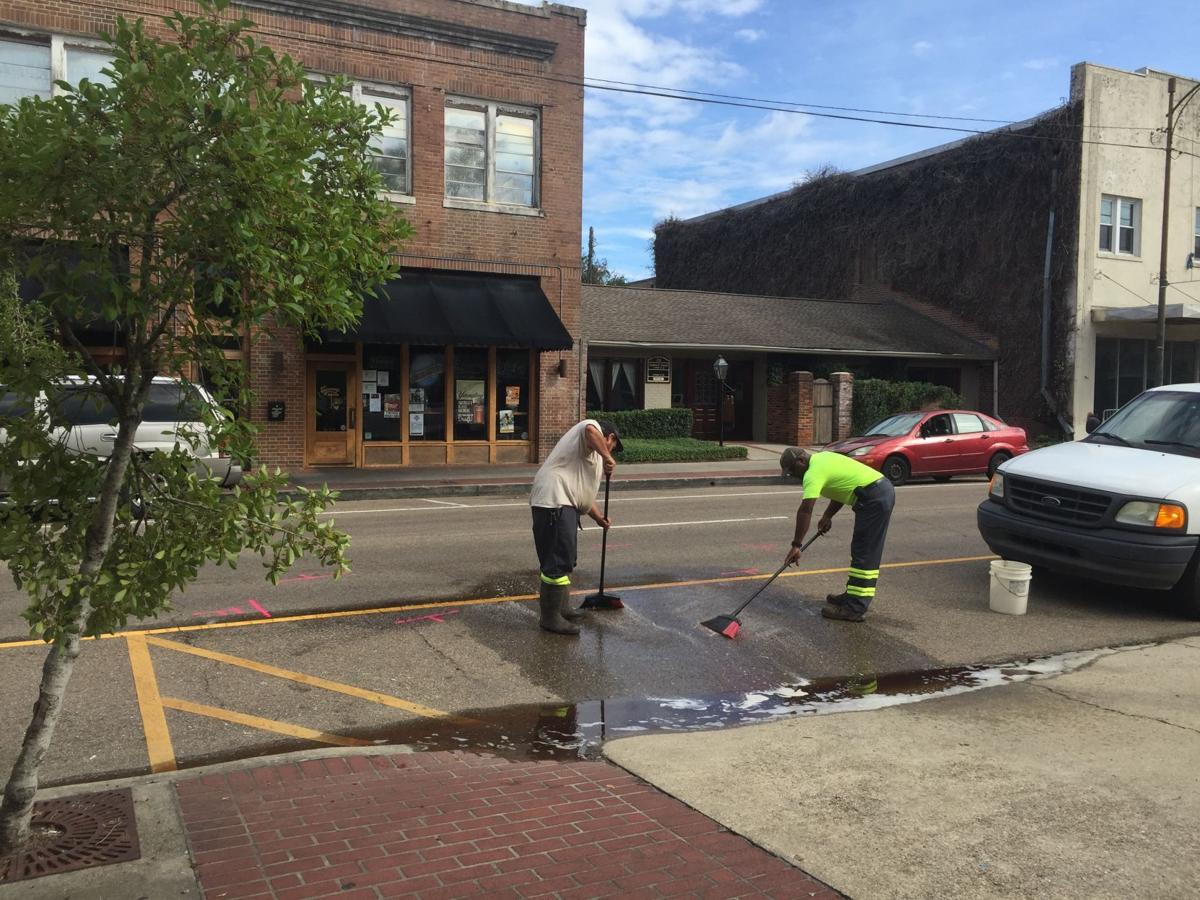 The scene of an officer-involved shooting in Hammond 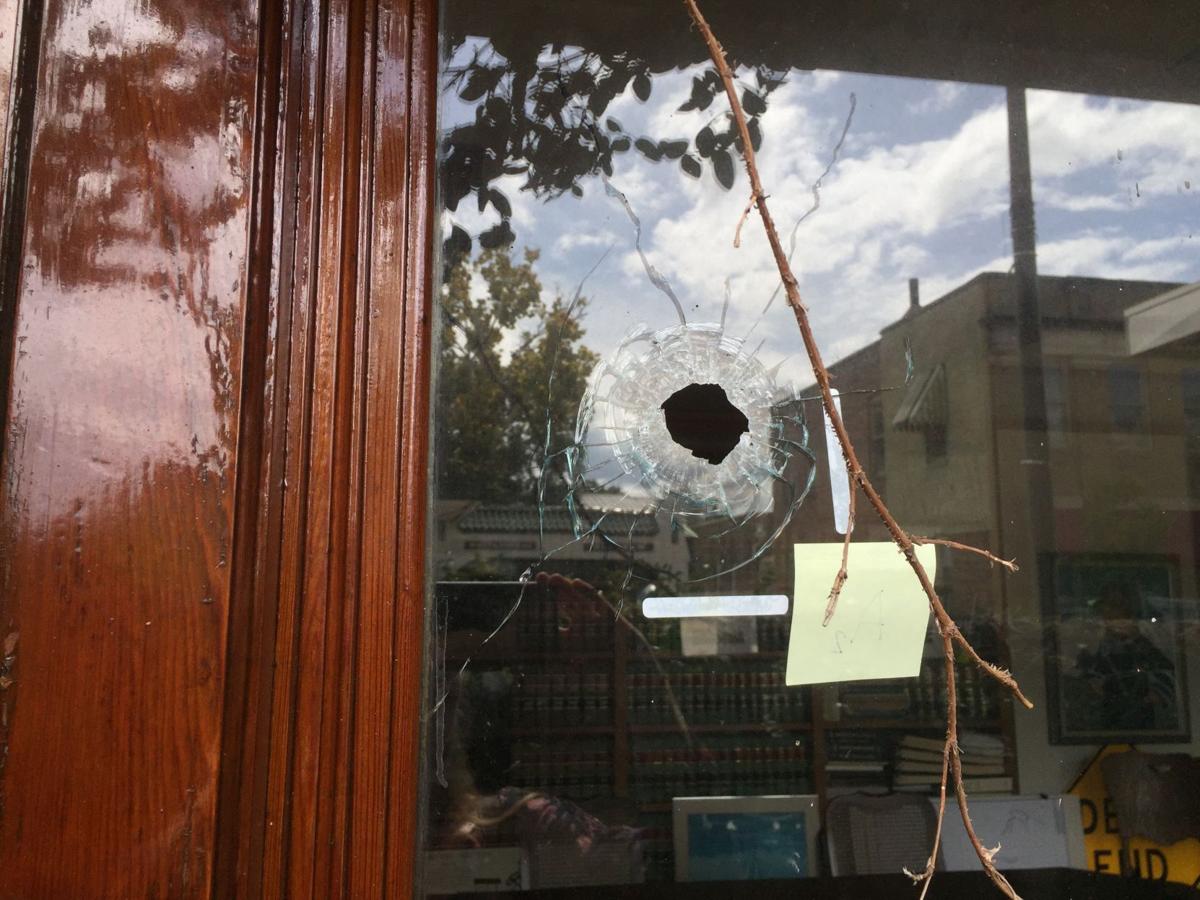 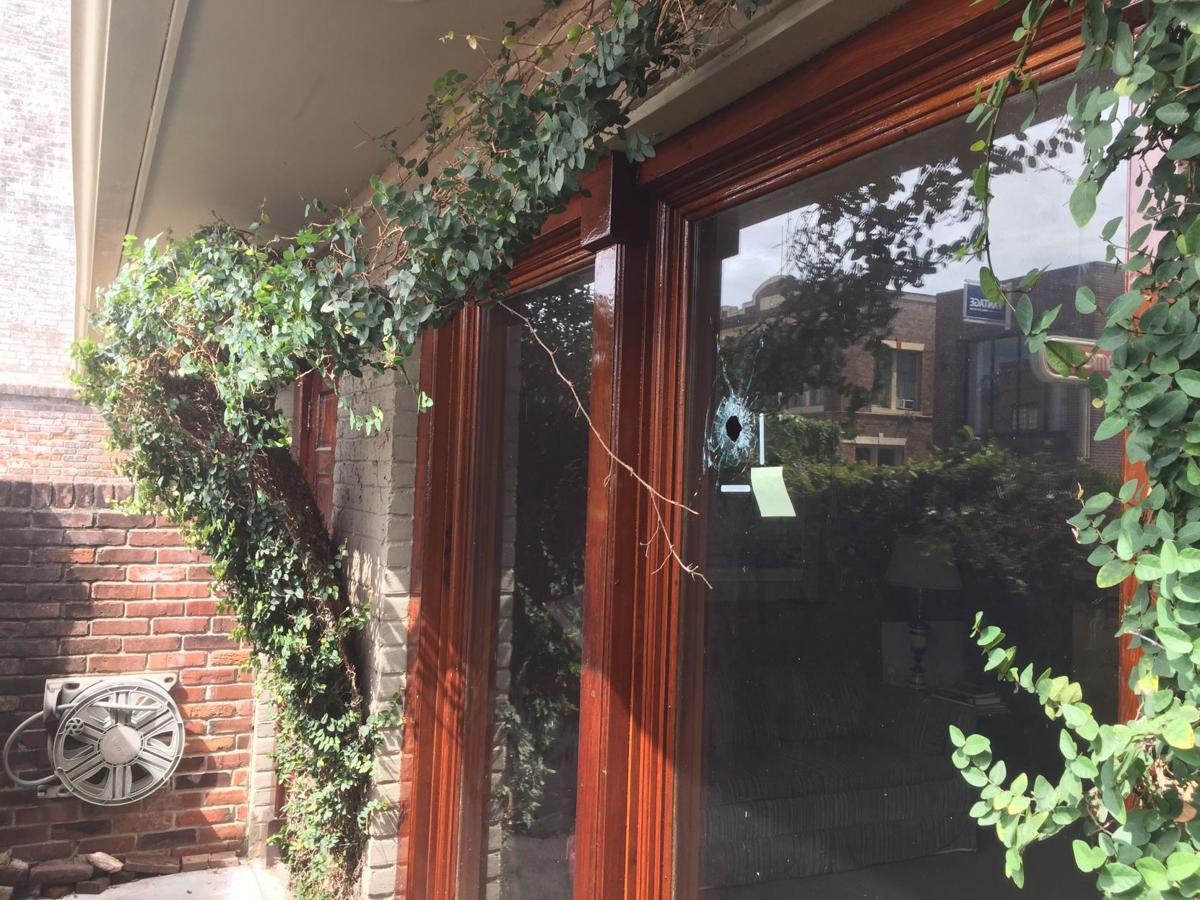 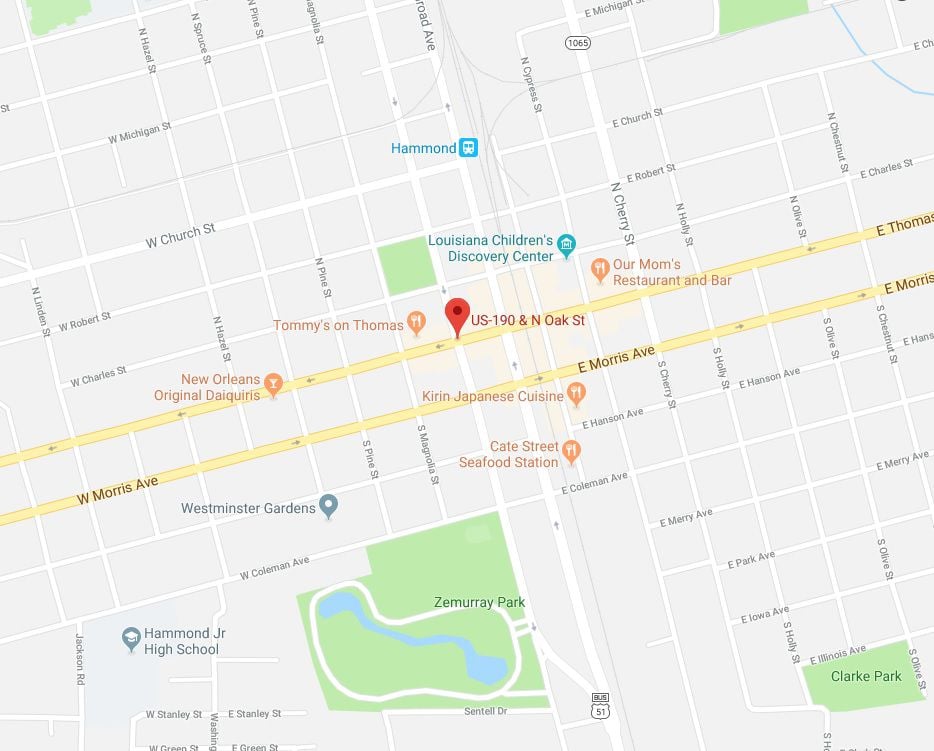 The scene of an officer-involved shooting in Hammond

A Louisiana State Police trooper shot and killed a motorist in downtown Hammond early Thursday, though State Police wouldn't say later in the day why the trooper and the victim crossed paths.

The trooper pulled over a vehicle on North Oak Street at U.S. 190 in Hammond around 12:45 a.m., agency spokesman Senior Trooper Dustin Dwight said in a news release. "During the course of the stop a struggle ensued, resulting in the Trooper discharging their service weapon, striking the suspect," Dwight wrote.

Leblanc was treated at the scene and brought to a hospital in critical condition, but he died not long after arriving. It's unclear whether anyone else was inside the vehicle during the traffic stop.

The trooper was not injured and has not been identified.

Dwight declined to release any additional information about the incident Thursday, including the reason for the traffic stop and circumstances that could have placed the trooper in danger. He said the investigation is ongoing.

A law enforcement source told The Advocate that early accounts suggested that Leblanc attempted to flee during the traffic stop and ended up dragging the trooper alongside his vehicle. The shooting appeared to have occurred in downtown Hammond about one block away from where police said the traffic stop was initiated. North Oak Street is a major thoroughfare through the city, carrying U.S. 51-B.

A large spot of blood remained in the left lane of U.S. 190 Thursday morning, next to paint markings that appear to indicate the location where the vehicle stopped after the shooting. The vehicle was parked at an angle in the left lane not far from the intersection of U.S. 190 and Magnolia Street — the next street over from North Oak.

A bullet hole was visible in the window of an attorney's office conference room across the street from where the vehicle had stopped. The bullet passed through the window and struck the spine of a book before falling to the floor.

Neighbors and business owners along the quiet stretch of shops and restaurants said the streets downtown remained closed until around 9 a.m. while police investigated. Authorities cordoned off an area on U.S. 190, also called Thomas Street. The scene extended the length of a block from Oak Street to Magnolia Street and continued a short distance around the corner onto North Oak, suggesting the driver had turned right onto U.S. 190 during the course of the incident.

City crews arrived around 9:30 a.m. to wash the blood off the street, using buckets of water from a nearby car wash and brooms to scrub the pavement.

Residents were sharing the details they'd heard about what happened Thursday morning, though most were largely speculation. Otherwise downtown Hammond continued with business as usual once the roads reopened as residents waited for additional information from authorities.

'I hope one day to find out the truth': Trooper's killing of man in Hammond traffic stop shrouded in mystery

Sherry Harper LeBlanc tried to convince her son to stay home. But Coltin LeBlanc, 23, wasn't listening. He gave her a hug and told her to stop worrying about him, that he would be alright — he'd be back in 20 minutes. Then he drove away...