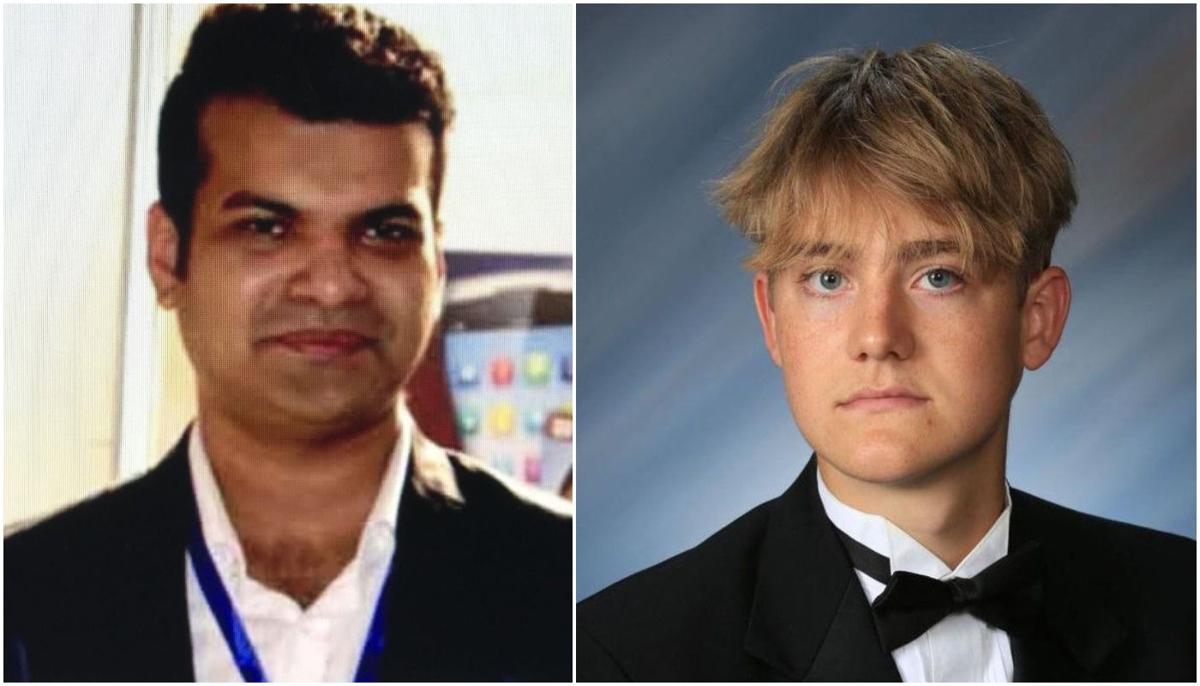 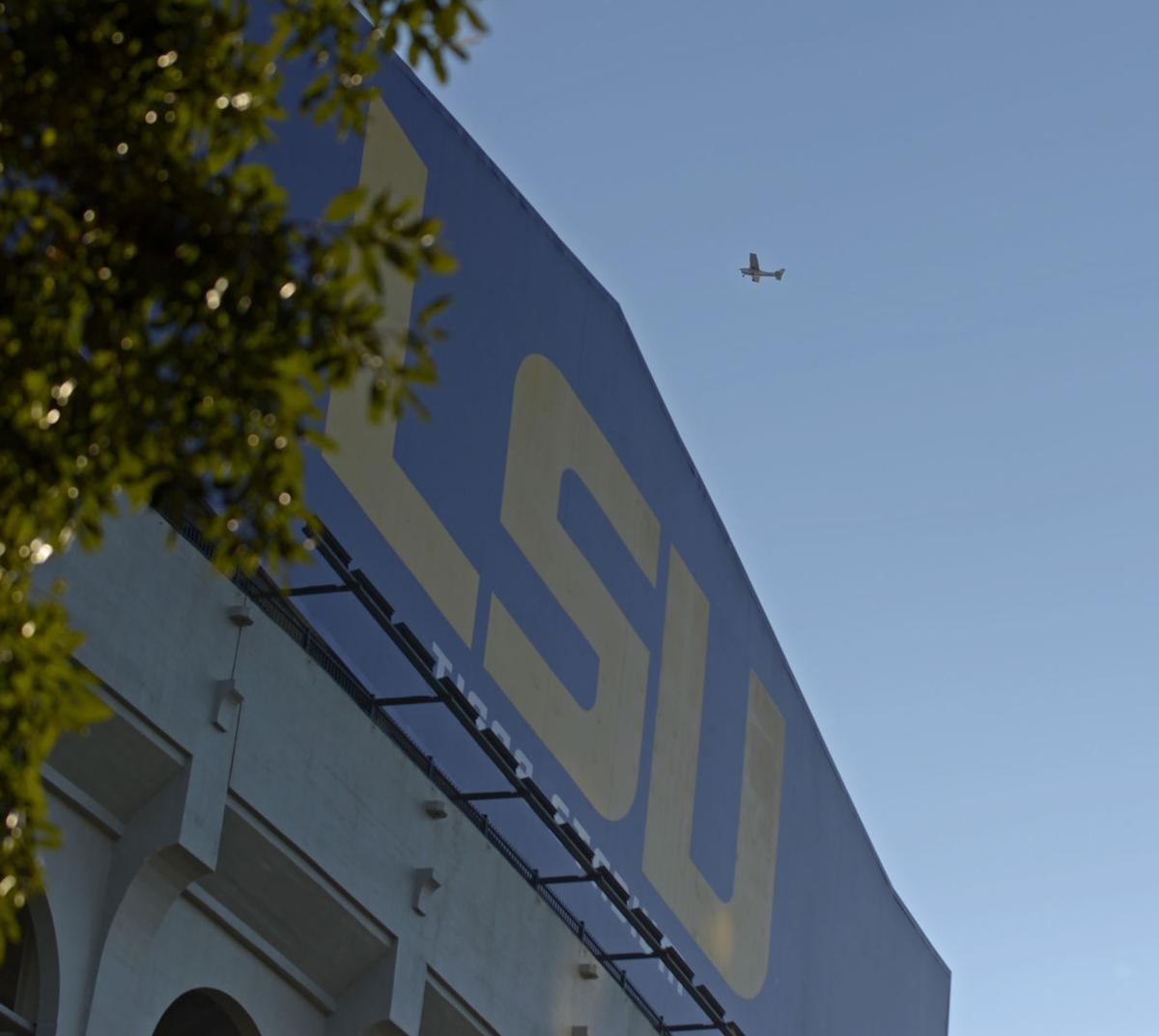 LSU leaders are urging students and faculty to seek help coping with the sudden deaths of three students who died in separate incidents less than a month since the fall semester started.

President F. King Alexander said in a statement to students Wednesday that the recent deaths have shocked and saddened the campus community. They include two 18-year-olds who died this week — one in a skateboarding accident and another student whose death is still being investigated — as well as the shooting death of an international student during a gas station robbery in Baton Rouge.

"I know that these painful incidents, so close together and so early in the semester, have shocked and saddened our community," Alexander said. "These students, each with a bright future ahead, will never have the opportunity to realize their full potential."

Gilgamesh “Gil” Homan, 18, an LSU freshman, was taken off of life support Tuesday evening after suffering major injuries in a skateboarding accident this weekend, according to his family. The accident fractured the back of his skull, and he was placed on a breathing machine, unable to recover.

After skateboard accident, LSU student dies, family says; he was on life support

An LSU student who graduated from New Orleans’ Lusher Charter School earlier this year died Tuesday night, two days after he had fallen from h…

Her death follows the fatal shooting of Md Firoz-Ul-Amin, a 29-year-old Ph.D. student who was fatally shot at his job earlier this month at the Lucky's Valero gas on Airline Highway.

An LSU graduate student was fatally shot during a robbery of Mr. Lucky's Valero Gas Station in Baton Rouge.

Firoz-Ul-Amin had completed a master's degree in his native country of Bangladesh before enrolling in LSU's doctoral program where he studied computer science. Friends and professors described him as a talented researcher and said Firoz-Ul-Amin had planned to get married in December.

Alexander said students and others associated with LSU can seek help through various councilors on campus and other services offered at the university, including medical and academic support.

"As a community, we must come together at this time, seeking to help others and finding ways to strengthen the bonds between us," he said.

Man accused of killing LSU PhD student was on parole, recently skipped out on drug treatment