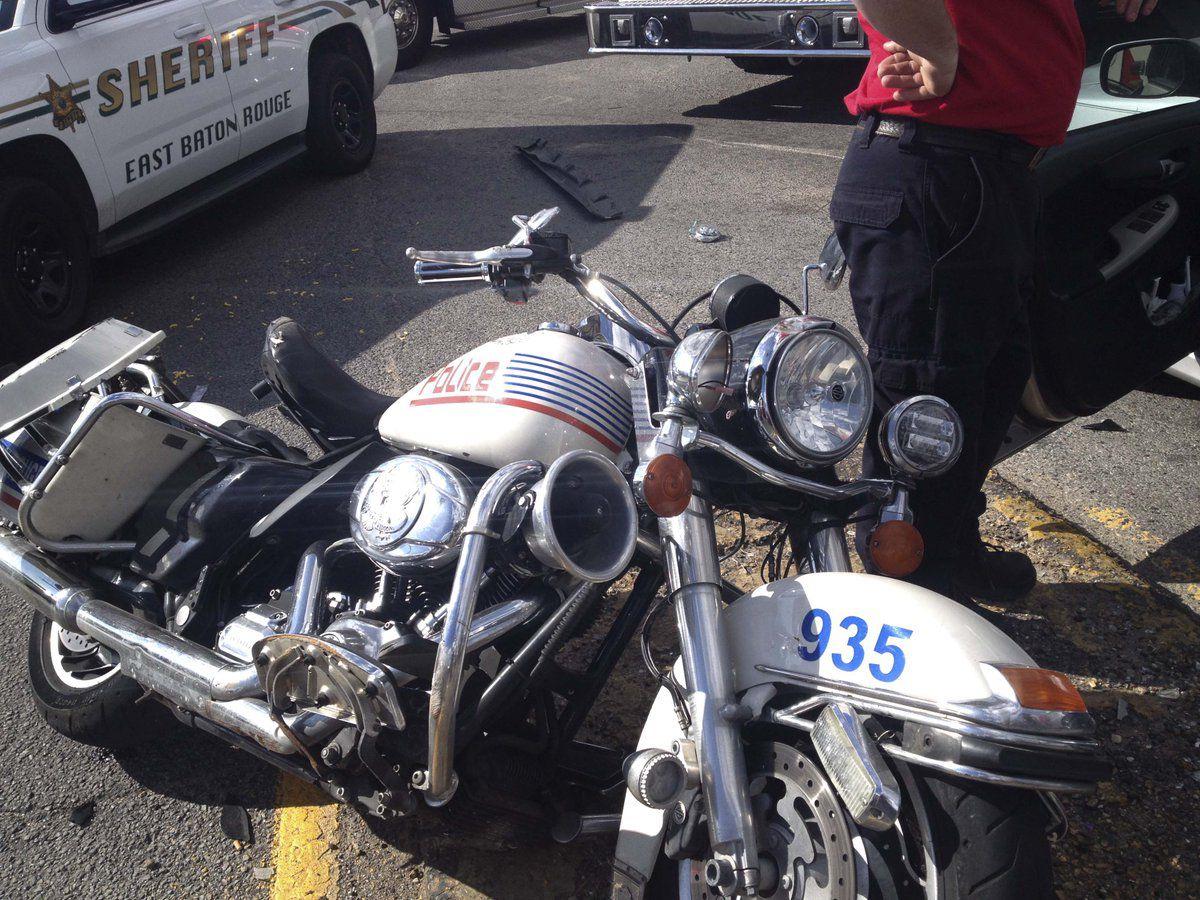 A photo from a 2017 scene of a crash involving a Baton Rouge Police Department motorcycle. (Courtesy photo) 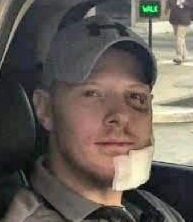 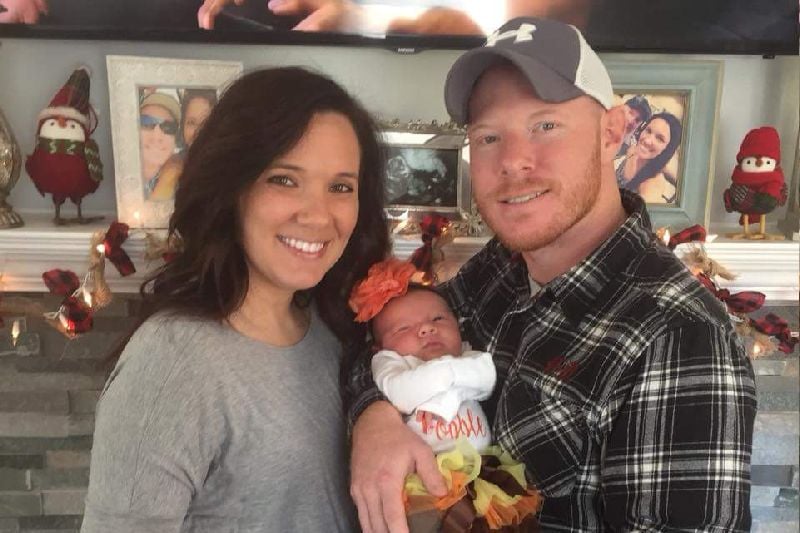 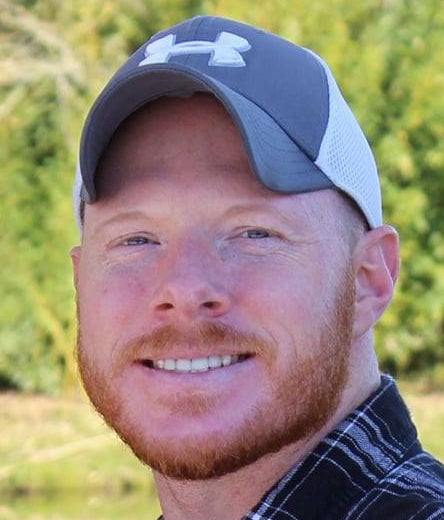 A photo from a 2017 scene of a crash involving a Baton Rouge Police Department motorcycle. (Courtesy photo)

The death of  motorcycle officer Shane Totty during a funeral escort in February has the Baton Rouge Police Department looking at limiting the length of funeral escorts to better protect such cops.

BRPD Deputy Chief Jonny Dunnam said the department's leaders are working to develop new policies on motorcycle escorts to fall in line with national and local trends from recent years, which move away from lengthy motorcycle escorts for personal funerals.

“We think that it’s time that some changes are made, and we’re just looking at best practices across the county,” Dunnam said.

While motorcycles are more dangerous for officers to drive than patrol cars, the department is not looking to completely discontinue their use, as they still offer many benefits for traffic policing, including escorts, Dunnam said. And many officers assigned to motorcycle squads have a deep attachment to their work, their bikes and the traditions of such units.

Dunnam said it makes sense for motorcycle officers to do some highway escorts, but the length of some processions poses the biggest problems.

"With the long processions, you always end up having gaps," he said. "Somebody's going to try to shoot the gap, or they may think the procession has ended and it hasn't."

Totty was killed after such a crash as he was escorting a funeral on Jones Creek Road on Feb. 1. The driver of the pickup truck that hit Totty, 26-year-old Devin Burke, was cited last month with a failure to yield ticket.

And weeks after Totty's death in March, another BRPD motorcycle officers was injured after another crash escorting a funeral. He is expected to recover, police have said.

But Totty's death also came less than four months after a Slidell motorcycle officer, Jason Seals, died of injuries in November from a collision during a funeral escort. The Slidell Police Department has since instituted new practices for motorcycle escorts during funeral processions, which Dunnam said has helped drive some of the BRPD's discussions.

Cutting into a funeral procession could net $1,000 fine under proposal pitched to Metro Council

"We escort the hearse and maybe two or three family member vehicles and that's all we escort," said Daniel Seuzeneau, the spokesman for the Slidell Police Department. "Everyone else can get there when they arrive. ... It’s proven to be a lot safer so far because you can physically see the front and the back of the procession.”

The Slidell Police Department has not had any further crashes involving motorcycle escorts. Seuzeneau said much of the danger in the escorting comes when officers are 'leap-frogging' from the back to the front of lengthy processions, essentially speeding from the back to relieve an officer in the front.

He also said that with such a far distance to go when processions contain dozens of cars, visibility decreases, as well as patience from other drivers on the road.

Seuzeneau called the deaths of Totty and Seals "almost identical."

"These cars that both our (motorcycles) ran into, basically cut across the funeral procession out into traffic," Seuzeneau said.

Slidell police officer Jason Seals, who was injured in a September motorcycle accident while escorting a funeral procession, has died.

Suezeneau said Slidell Police Chief Randy Fandal plans to share changes that they've put into practice — although they are not yet official written policy — at the next Louisiana chiefs of police conference. The goal is to hopefully protect other officers working escort duties.

Dunnam said the BRPD has made no changes  to funeral escort practices, even on an interim, temporary basis, said they hope to institute a new policy as soon as possible.

“We’re working pretty quickly to see what the policy for us is moving forward because we definitely don’t want to see another motor officer go down," Dunnam said.

The Baton Rouge man involved in the crash last month that killed Baton Rouge Police Cpl. Shane Totty has received a traffic citation from the …

The last time a Baton Rouge motorcycle officer was killed in the line of duty was in 2006, when a drunken driver fatally struck Cpl. Chris Metternich after failing to yield while making a turn on South Sherwood Forest Boulevard, according to Advocate reports at the time. Metternich was the department's sixth officer killed on duty while riding a motorcycle.

Police departments decreasing or even eliminating altogether their role in funeral escorts has been a recent trend nationwide, amid concerns about insurance costs, rising safety challenges and staffing woes. In the last two decades, many major cities' law enforcement agencies have stopped doing police escorts for funerals, except for high-profile deaths of public servants, like officers or firefighters.

Hicks did not respond to questions about whether the Sheriff's Office is considering limiting or changing their policy after recent tragedies.

And while funeral escorts have recently drawn the most attention for their heightened danger, motorcycle police escorts are also used in Baton Rouge for other reasons, such as escorting trucks with over-sized loads.

A Baton Rouge Police motorcycle officer was injured in a crash Thursday morning while providing traffic assistance for a funeral, weeks after …

Dunnam said the department is focused on the length of processions for their changes — which  is typically only an issue for funerals.

The East Baton Rouge Metro Council, meanwhile, is considering a proposal to stiffen penalties on those who interfere with any police escort, whether its for a funeral, a dignitary or an over-sized load.

Other escorts besides those for funerals have also proven dangerous. Last year, BRPD motorcycle officer Jared Neyland was severely injured in a crash while escorting oversized trucks. He remains on disability after breaking multiple bones and spending two months in the hospital, his attorney, Yigal Bander said.

Even if the police department makes changes to how it handles funeral processions, Bander said, there is a parish ordinance that requires over-sized loads to be escorted by two off-duty motorcycle officers.

There is also a parish ordinance that fines any drivers for interfering with a police procession of any kind. Bander said that decades old law needs to be revised to better enumerate all the ways that drivers cannot interfere and to impose harsher penalties for those who do interfere.

A typical fine for interfering would be about $144, parish attorneys have said, but Bander wants it increased to $1,000 or 250 hours of community service.

“A fine isn’t going to save anybody’s life, putting in more community service (also will not), .... but when we put fines or other penalties we’re making a sign that that’s a serious rule," Bander said.

He continued, “We think it’s time to tighten the language and add in all the things you shouldn’t do. ... We’re not trying to be punitive, we’re trying to get the message across.”

Bander currently has a lawsuit pending on behalf of Neyland against the driver who hit him.

“If people were more aware of that, as they have become about drunk driving and texting while driving, then we may save a life like Officer Totty, or we may save someone like our client Jared Neyland," Bander said.

BRPD leaders said they favor increasing awareness around the danger of these escorts, because they are part of their duties as police officers.

“There needs to be education of the public,” Dunnam said. “We ask that drivers be aware of motor officers."

Baton Rouge's Metro Council has declined to support a statewide effort to allow local governments to raise the minimum wage.