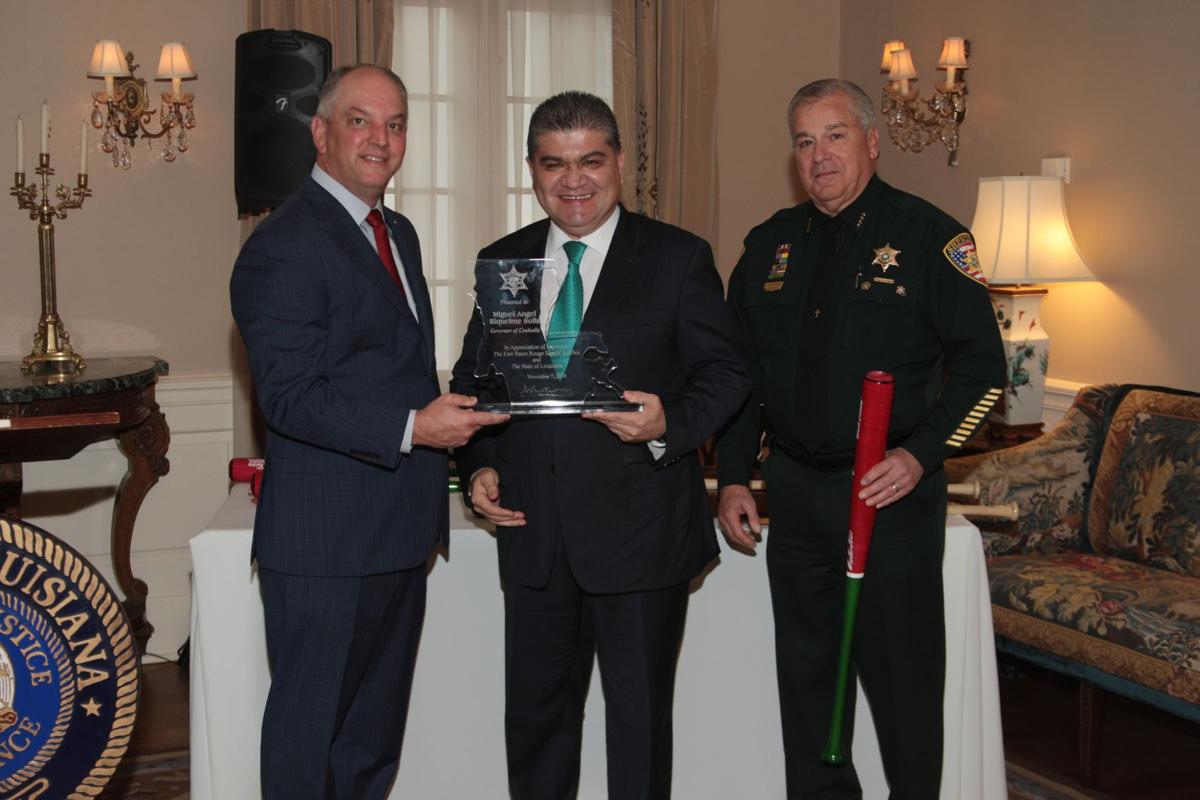 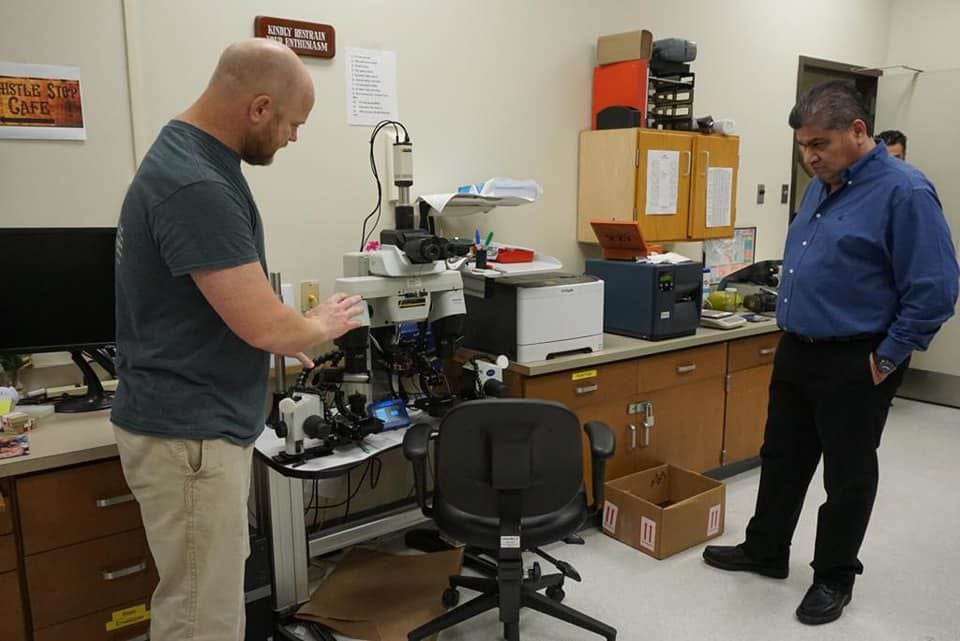 Louisiana leaders hosted Mexican officials this week after the two governments and their respective law enforcement agencies worked together to bring justice in the 2011 death of a Brusly High School teacher and ensure her daughter's safety.

The governor of Coahuila, Mexico, and members of his staff as well as Mexican-based U.S. officials convened at the Louisiana Governor's Mansion where state leaders recognized their international partners in the September arrest of Oscar Lozada, in the killing of his wife more than seven years prior.

"I think this gathering is an impressive showing of collaboration and cooperation across not only state lines, but across national borders,” said East Baton Rouge Sheriff Sid Gautreaux in a statement. "Without the assistance of these men and women I doubt Lozada would be in prison awaiting trial today; nor would Angelina be home safe with her mother’s family in Belgium."

Who's Oscar Lozada? Cryptic man made new life in Mexico before arrest in wife's murder case

Oscar Lozada was looking ahead.

Oscar Lozada is accused of second-degree murder in the killing of his wife, Sylviane Finck Lozada, who disappeared under suspicious circumstances in 2011 in Baton Rouge. At that time, Oscar Lozada fled the country with the couple's daughter, Angelina, to his home country of Venezuela.

For years, detectives tracked Oscar Lozada, noting when he recently moved in 2016 to Mexico — a country that cooperates with U.S. teams. Then, law enforcement teams began working to arrest the man while keeping Angelina, now 12, safe. He was arrested on Sept. 13 in Mexico, and later extradited to Louisiana. Angelina is now living with her mother's family in Belgium, her mother's home country. Sylviane Finck Lozada's body has still not been recovered.

Miguel Angel Riquelme Solis, the governor of Coahuila, Mexico, joined the reception on Wednesday with the state's sub-secretary, Eduardo Olmos Castro, and Yezka Garza Ramirez, of the state's Family Protection Services. The officials also toured the State Police crime lab, where much of the evidence in the Lozada case was tested and analyzed.

"We welcome the recognition given by the government of Louisiana to my government ... for the work done in favor of the protection of Angelina," Miguel Angel Riquelme Solis wrote in Spanish on his Facebook page. "The possibility of scientific, academic and training exchanges in the forensic area is open to the Coahuila and Louisiana authorities."

How was case of slain Brusly teacher solved? Investigator spends 7 years making his own 'breaks'

Maj. Todd Morris treated the case like all the others he's investigated during his 28 years with the East Baton Rouge Parish Sheriff's Office,…