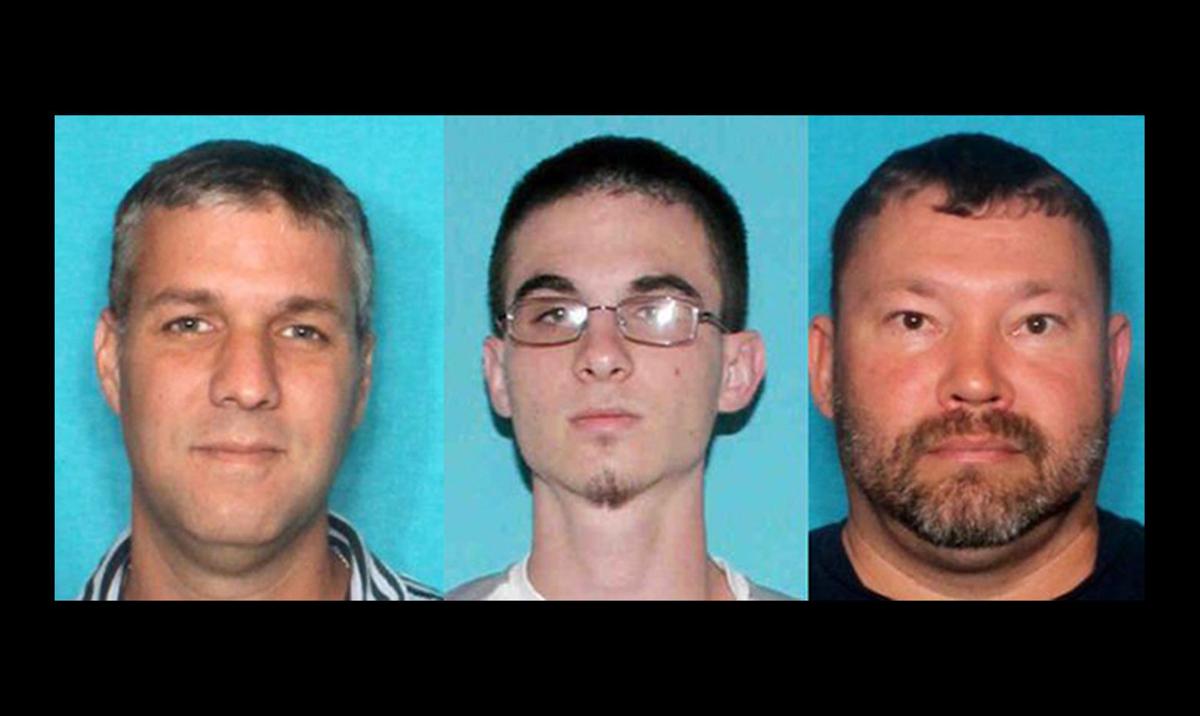 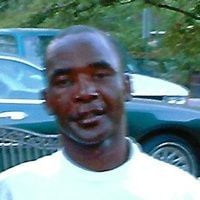 Three Louisiana prison guards fired following the death of an inmate earlier this year at a prison near Bogalusa have been indicted on malfeasance charges.

Hillman, Crain, King and two other guards from B.B. “Sixty” Rayburn Correctional Center in the town of Angie were fired after state and local authorities conducted a joint investigation into the death of inmate Anthony Carl Smith, 55.

Smith was found dead in his cell in March just hours after a request for medical attention led to a use of force incident.

Malfeasance charges, under Louisiana criminal code, address failure to perform duties lawfully, while obstruction refers to interference in a criminal investigation, such as tampering with evidence.

The guards were indicted Oct. 30.

The men have appealed to the Louisiana State Civil Service contesting their termination, though a hearing scheduled for next week at the prison has been canceled. Representatives with the State Civil Service said the case for the five guards is on hold until the criminal process is completed.

The five guards are being represented by Bogalusa attorney William Arata. A woman who answered the phone at Arata’s office Wednesday afternoon said he was unavailable and had no comment for this story.

Sarah Grady, the Smith family attorney, said the family is thankful that the people serving on the grand jury in Washington Parish are “willing to hold these men accountable for the heinous misconduct they committed toward Anthony.”

But, Grady said, it's deeply disturbing that the agency responsible for protecting Smith failed to do so.

Termination letters submitted by Warden Robert C. Tanner detail Smith's last morning at Rayburn, where he was being treated for a medical emergency when he threatened to spit on an officer.

Hillman, supervisor for the unit, ordered Smith placed in a spit mask. Ken Pastorick, spokesman for the DOC, said spit masks are used to protect corrections officers, staff and other offenders from being spit on, which may expose them to communicable diseases that may be transmitted through saliva or blood.

During the encounter, officers reported King delivered “knee strikes” to Smith while he was restrained. One officer also said Hillman kicked Smith, though he later denied seeing such an attack.

After the incident, Smith was examined by medical staff and released. One of the termination letters says video shows Smith was “limp” and “unresponsive” as he was placed in a wheelchair and moved to different cells.

At one point, Smith was left lying on his back on his bed with the spit mask still affixed to his face.

When officers removed the mask to take a mandated “use of force” photo for an official report of the incident, they found Smith had vomited while it was still over his face.

Though they took an initial photo of Smith with the vomit visible, Hillman then wiped Smith’s face with a T-shirt and took a new picture. Investigators discovered that the first picture was later deleted; Hillman admitted he deleted it because it showed the vomit.

The officers left Smith’s cell, and Smith was found dead hours later. Washington Parish Coroner Dr. Roger Casama reported in Smith’s autopsy and death report that he died from inhalation of gastric content. Under a microscope, food particles could be seen in his lung tissue.

His death was ruled accidental.

While all three guards facing criminal charges were fired for failing to respond to Smith’s medical needs and for lying to authorities during the course of the investigation, Warden Tanner cites additional rule violations in each guard’s letter.

Hillman, supervisor of the housing unit, was tagged with some of the more serious allegations of misconduct, including a failure to record the use of force chain of events with a body camera, lying to investigators about the photograph he deleted and pressuring two other officers to change the version of events they reported to investigators.

King alone was disciplined for delivering knee strikes, in violation of the prison’s use of force guidelines that forbid inmate abuse.