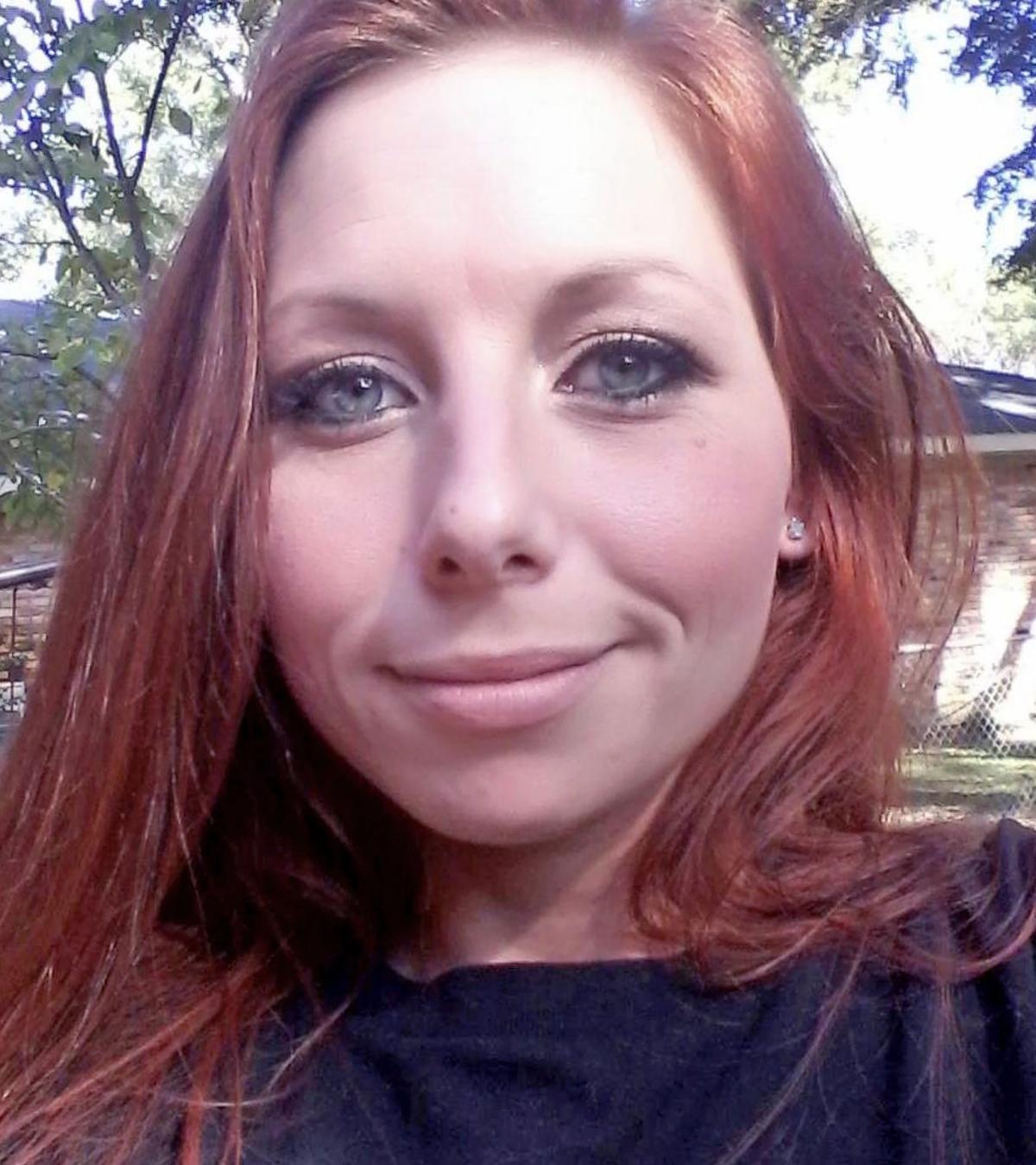 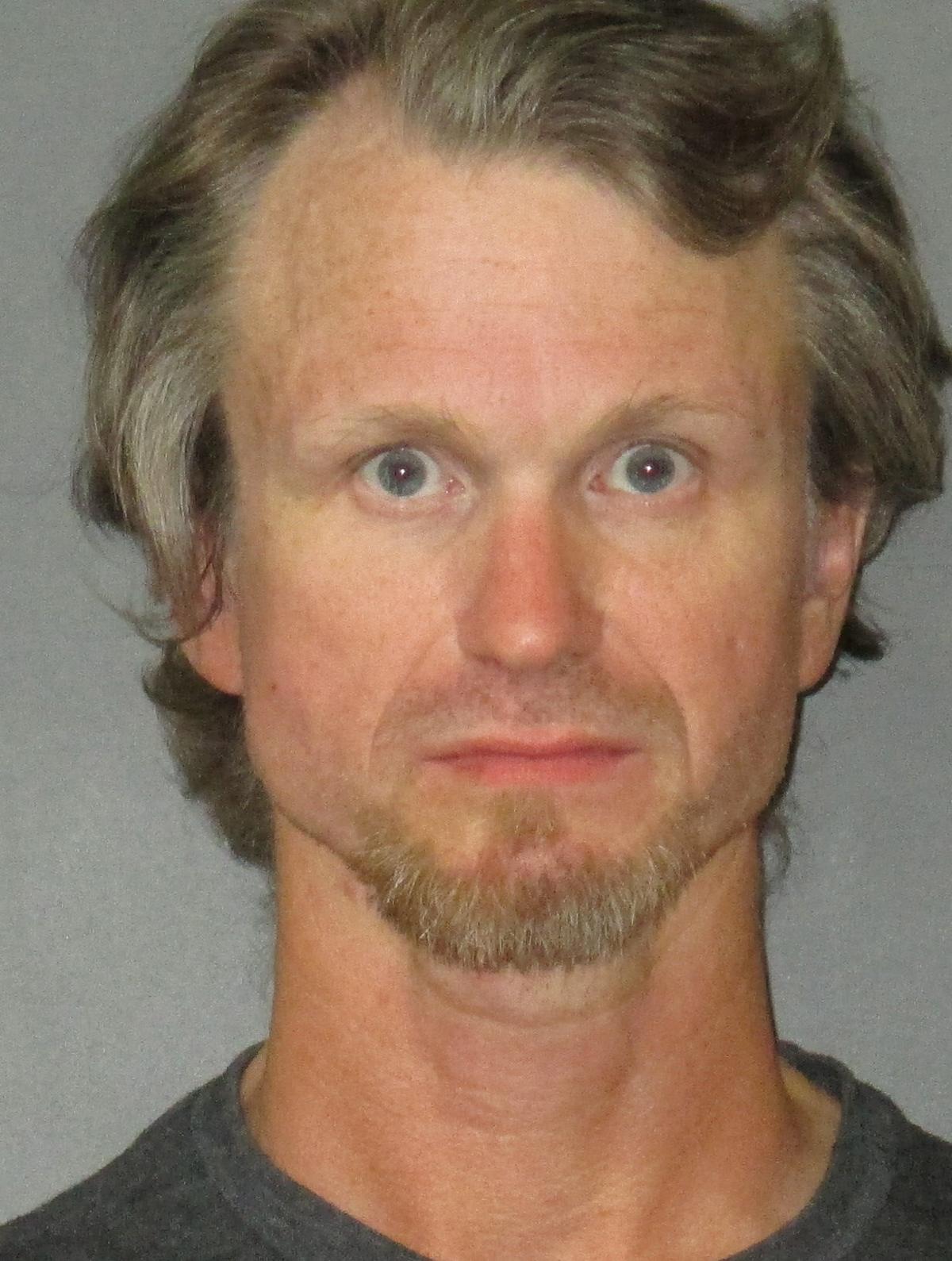 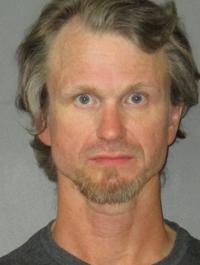 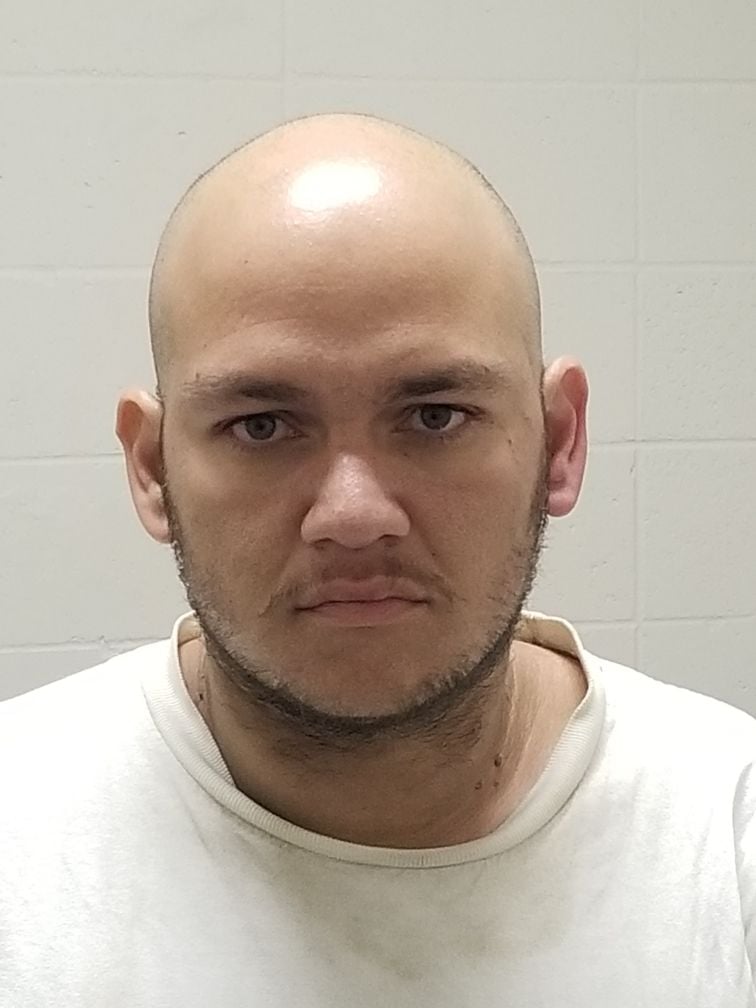 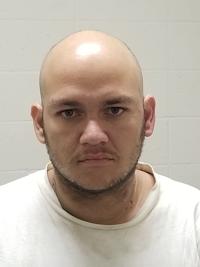 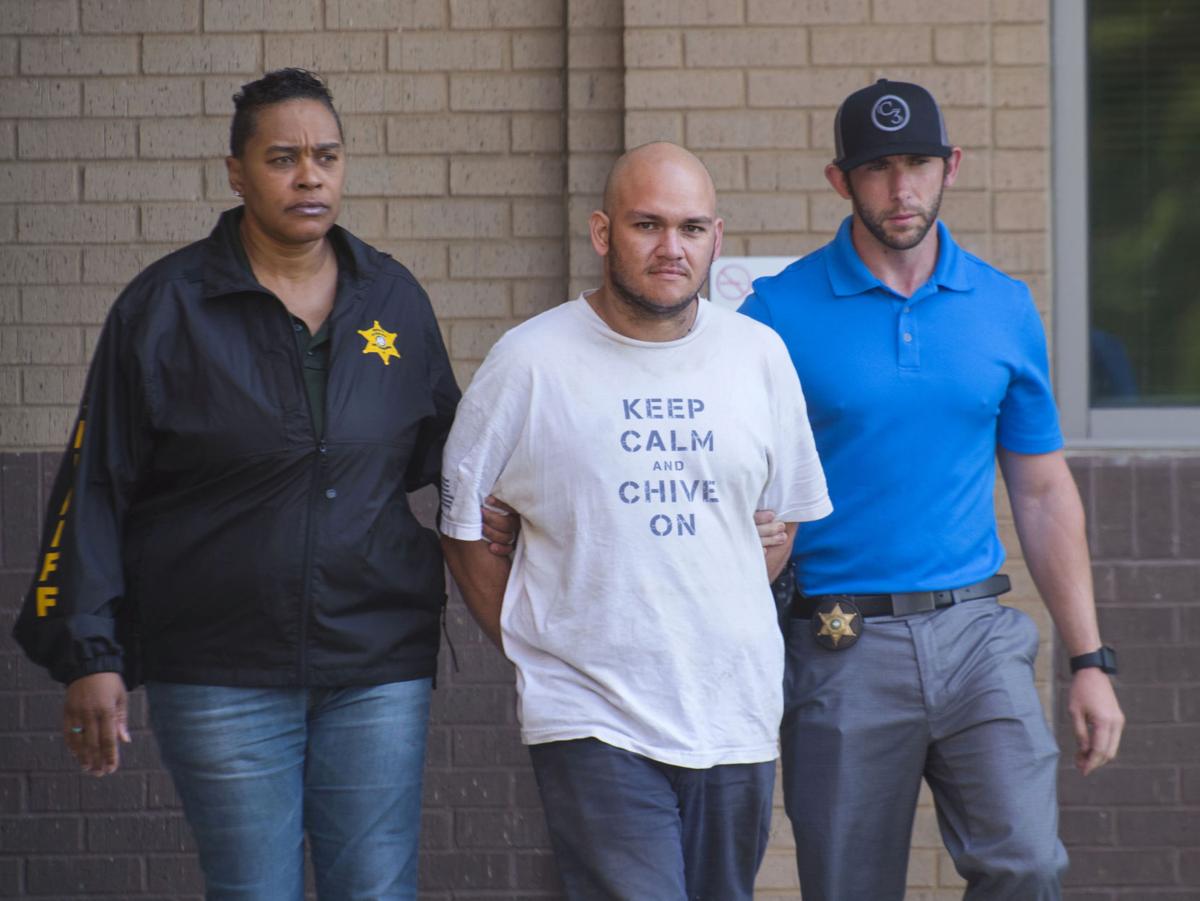 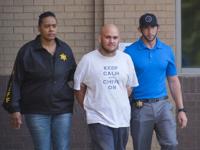 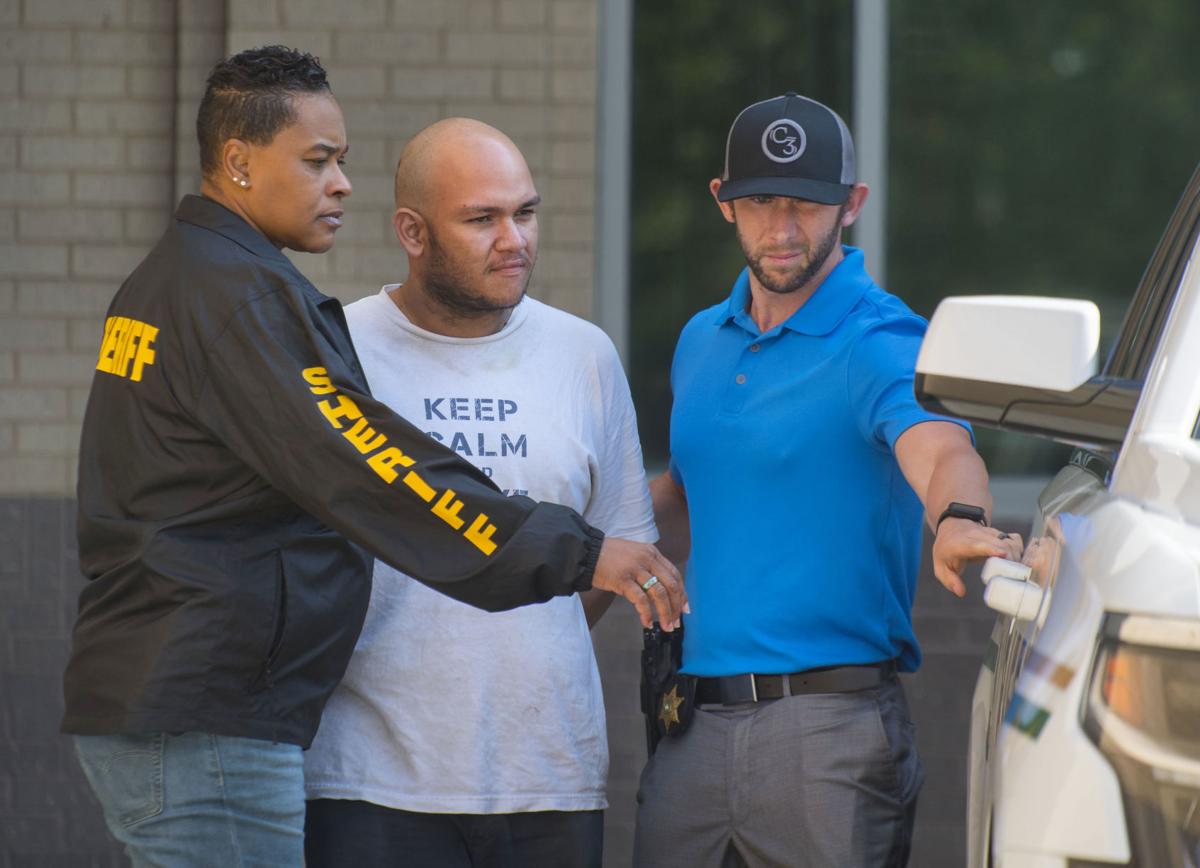 The 33-year-old woman killed in a rural home in East Baton Rouge Parish on Friday morning left behind three young children and a family in deep mourning for a beautiful person who brightened the lives of everyone she met.

Whitney Lane Durant, of Alexandria, was found shot to death in a home in the 15000 block of Pride-Port Hudson Road early Friday morning, which is north of Pride, just across the East Feliciana border and not far from Northeast High School.

“It is heartbreaking and the family is in shock,” said Durant’s mother-in-law and friend, Carol Ivey. “We are all devastated by this tragedy. It is a horrible thing for her children to live through. She was such a beautiful young woman.”

Ivey said Durant struggled with addiction, but she was a loving mother who cared deeply for her children. Records from Rapides Parish Prison show Durant was booked on several drug possession counts in April and September of 2018.

“I realize the Whitney that she may seem to be in the eyes of others,” Ivey said. “But we will always love and remember the beautiful, loving wife, daughter and mother she was before the addiction took hold and eventually put her in a circumstance that took her life and shattered many hearts left to grieve.”

A page created to fund funeral arrangements for Durant says she was the kind of woman who felt emotion intensely.

“She could melt your heart with a contagious smile,” her aunt, Suzanne Martinez, said. “Her personality commanded the room. She was a wild, free spirit that brightened the room with her presence.”

Detectives learned in the course of their investigation that Zebbie Berthelot, 43, Steven Francisco Ortiz-Morales, 27, and Durant were using drugs at the house where the homicide took place in the hours before the shooting, Hicks said. Berthelot and Durant had arrived together at the home, belonging to Berthelot’s brother, earlier in the week.

That evening, Ortiz-Morales allegedly became highly paranoid, Hicks said, prompting Berthelot to warn his brother and his girlfriend to avoid the house because of Ortiz-Morales’ erratic behavior.

When the brother returned later, ignoring Berthelot’s warnings, he found only Durant's body. Both Berthelot and Ortiz-Morales had fled.

After deputies arrived at the crime scene, they encountered "the distinct smell of bleach emanating from the room where the body was discovered." Investigators found bottles of bleach nearby along with a mop bucket, wipe marks and blood.

Detectives also met with and questioned Berthelot on Friday evening. He admitted to being present when Ortiz-Morales shot Durant and that he did not offer to help the victim. He also assisted Ortiz-Morales with the bleach for cleaning the scene, authorities said.

Berthelot’s criminal record shows he was convicted of manslaughter for his role in the 1992 carjacking and slaying of LSU freshman Kipp Earl Gullett. Berthelot was not the shooter in the that case. Court records show Berthelot testified for the state and was sentenced to 20 years. He was paroled in 2002.

He later pleaded guilty to heroin possession for a 2012 arrest.

Ortiz-Morales does not appear to have a criminal record in East Baton Rouge Parish.

A Pineville man was indicted Thursday in the September shooting death of a 33-year-old woman in rural East Baton Rouge Parish.