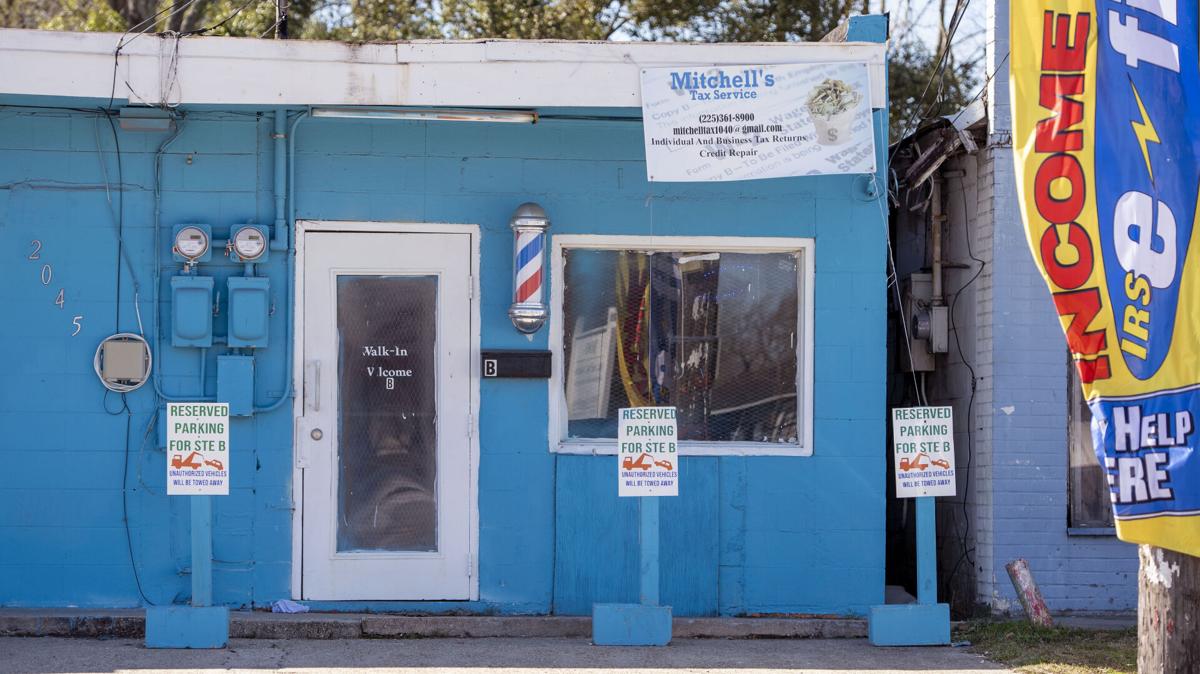 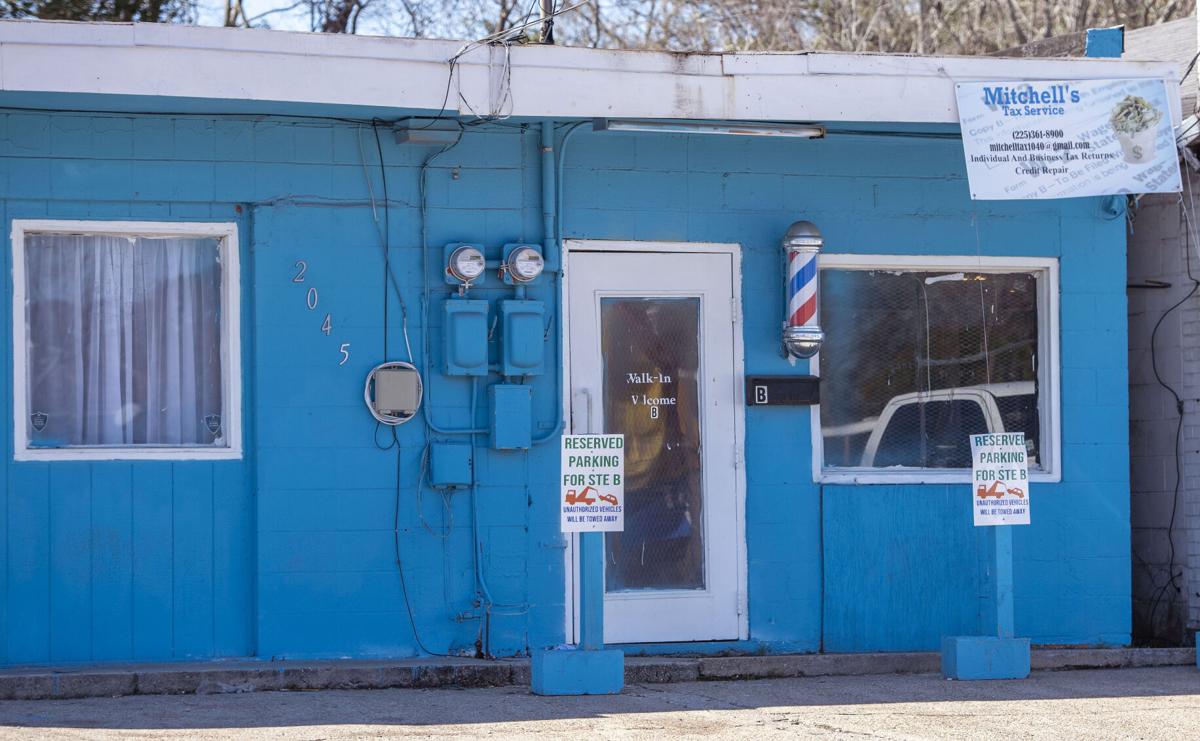 The evening was unfolding as usual at a new barber shop on North Foster Drive, where some guys were getting haircuts and hanging out — until a hail of gunfire came blasting into the room, leaving one person dead and three others injured.

Louis Williams, 35, was pronounced dead on the scene Thursday night, Baton Rouge Police said. He was a customer of the barber shop, there for a haircut when he was caught in gunfire, according to police. The barber was one of the three left in serious condition.

BRPD spokesman Sgt. L'Jean McKneely Jr. said detectives believe there were at least two shooters who opened fire from outside the shop, but the suspects have not been identified. Their motive and intended target also remains unclear.

McKneely said detectives were hopeful that other businesses in the area had surveillance footage or that others could provide information about the incident, which occurred around 7 p.m. Thursday at Mitchell's Barber Shop, 2045 North Foster Drive.

When contacted at their home Friday afternoon, Williams' family said they were reeling from the recent news of his death and unable to comment much right now, still trying to make sense of the loss, trying to understand how something as innocuous and mundane as getting a haircut could turn suddenly into a scene of carnage and tragedy.

In the hours after the shooting, dozens of people gathered outside the crime tape trying to figure out what happened while Baton Rouge police launched their investigation. Some of the onlookers were in agony, asking officers whether their loved ones had been involved. Others started sobbing and embracing each other after receiving bad news.

The barber shop doubles as a tax accounting office, according to the sign above the door. Another neon sign declared the business open long after police had cordoned off the area and shut down North Foster Drive as detectives combed the scene for evidence.

The business is located between another salon and a meat market, and diagonally across from the Triple S Food Mart, which became a Baton Rouge landmark of sorts after Alton Sterling was killed by police in the parking lot almost five years ago. His death sparked massive protests and drew national media attention to Baton Rouge. The area has long been plagued with frequent gun violence.

One man standing outside the crime tape said his partner owned the barber shop, which had opened about a month ago. He called out to an officer, asking for information, anything to indicate whether his partner was OK, but the request was denied. Most officers aren't allowed to give out details to members of the public or the media.

"I swear to God, it don't make no sense," the man said, thinking out loud about the latest Baton Rouge gun violence.

Police confirmed Friday morning that the shop owner was among those hospitalized with injuries. His name was not released due to medical privacy laws.

Many more people parked at the scene Thursday night and sat in their cars to keep warm amid freezing temperatures. Vehicles filled the Triple S parking lot and surrounded other nearby businesses.

Some people tried to walk under the crime tape, explaining to officers that they just wanted to know who had died, who was wounded but still breathing. When they were turned away, they started speculating based on whose vehicles were parked outside the shop.

While the investigation slowly progressed, the onlookers huddled together speaking quietly. Some embraced each other for warmth, others for comfort, all seeking answers.

'They're tired of seeing moms crying': Baton Rouge families plead for end to cycle of shootings

When 26-year-old Aurtrell Bivens was killed in the first fatal shooting of the new year, his family was grief-stricken — but not surprised. Af…