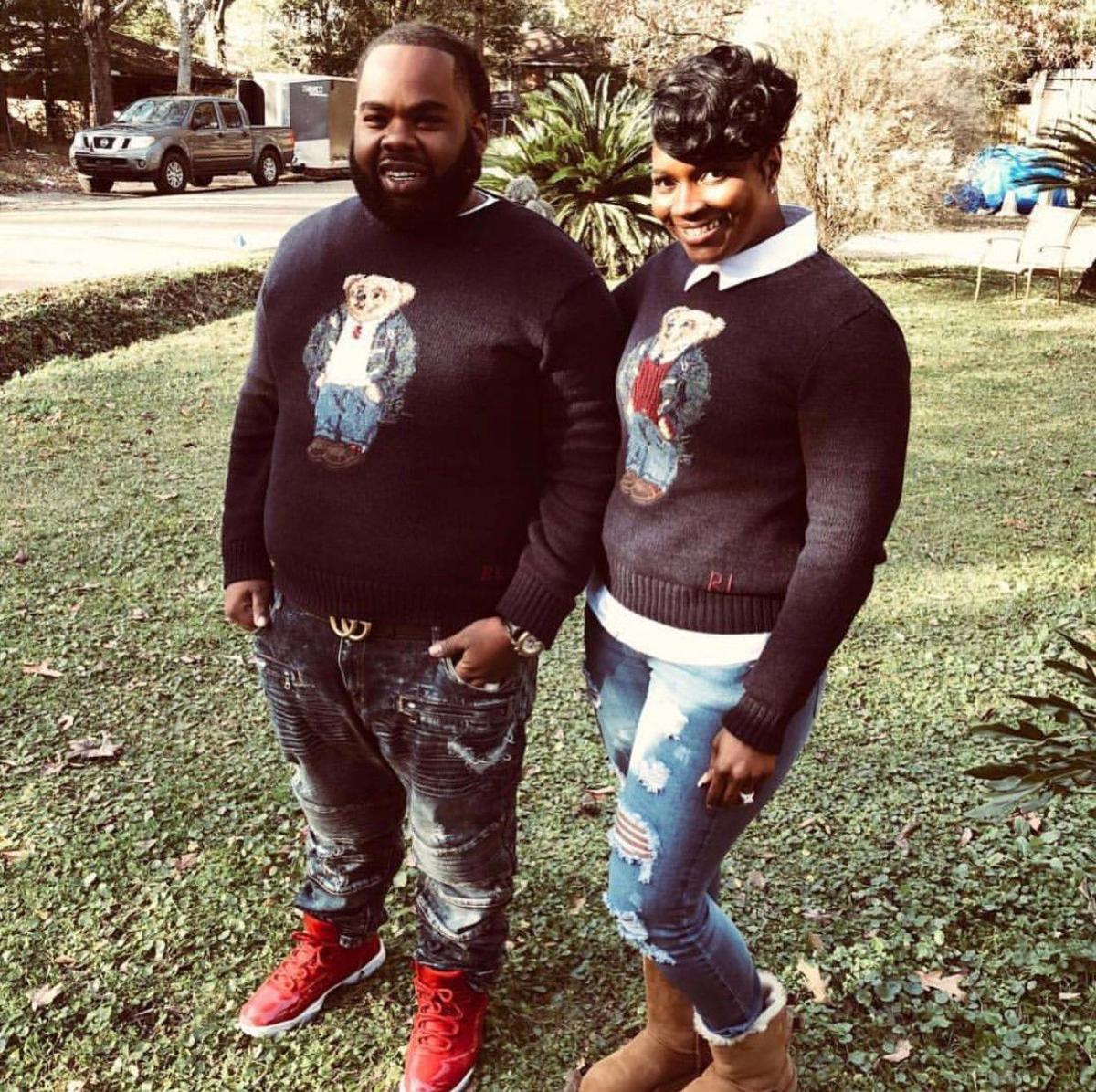 Desmond Hardnett and his sister, Dikisha Hardnett Viges, as children.

Desmond Hardnett and his sister, Dikisha Hardnett Viges, as children.

Dikisha Hardnett Viges never worried that her older brother would be in danger of falling victim to gun violence "because of type of person he was" — a loving family man with a generous heart.

In addition to being devoted to his family, Hardnett was proud of his work as an agent for the nationally recognized Baton Rouge rapper YoungBoy Never Broke Again, who was himself arrested in a shooting on Kentucky Street last year. One of the probation conditions for the rapper, whose real name is Kentrell Gaulden, was that he perform 250 hours of community service — or alternatively produce a recording condemning the promotion of violence in rap music.

NBA YoungBoy has made a name for himself nationally with recent songs on the Billboard Hot 100 singles chart.

"Helping (NBA YoungBoy) grow, traveling to concerts, making music videos. That was just a big thing in his life," Viges said of her brother. "He was always into music."

Hardnett grew up in Baton Rouge and worked in construction and landscaping before finding his passion in the music industry, his sister said.

On Friday just before 6 p.m., Hardnett was chatting with family and friends on Nairn Street when someone pulled up in a vehicle and fired several shots, killing Hardnett and injuring a woman standing near him. Viges said about five or six witnesses watched in shock as Hardnett fell to the ground outside his uncle's house — next door to his childhood home.

Both victims in the shooting Friday were transported to the hospital, where Hardnett later died. Police said the woman's injuries appeared non life threatening. Investigators have not yet identified any suspects or motives, though police confirmed that shots were fired from a passing vehicle, which left the scene immediately after the shooting.

A man was killed and a woman was injured in a shooting on Nairn Drive Friday just before 6 p.m., said Baton Rouge police spokesman Don Coppola Jr.

Hardnett's family is continuing to search for answers days after losing the man they called "Dump," a nickname he received because he loved to play with dump trucks as a child.

"I wouldn't think anyone would want to harm him because he never did no harm and never looked for trouble," Viges said. "We are lost for words because we don't understand. This hurt a lot of people in the Baton Rouge community."

Viges described her brother, who was born only 15 months before her, as central to their family, always hosting crawfish boils and barbecues whenever he could think of a reason to celebrate. She said he was "the king of family functions" and wanted everyone to be together, especially after their mother and grandmother both passed away in recent years.

Hardnett's sister said he consistently bought his nieces and nephews the most extravagant gifts possible. She said Hardnett got married last year and he and his wife were planning to have a baby.

"He loved the kids more than anything," she said. "He didn't have any children of his own, but he wanted a child so bad and I just hate that he never got that. … But he had a purpose in life and that was to give."