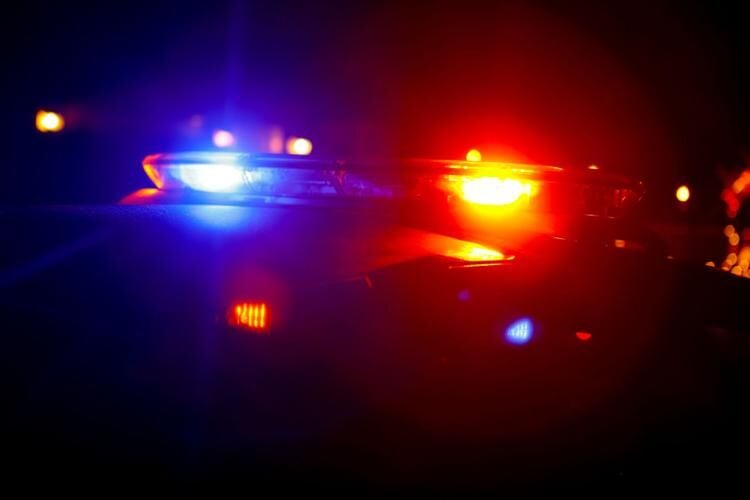 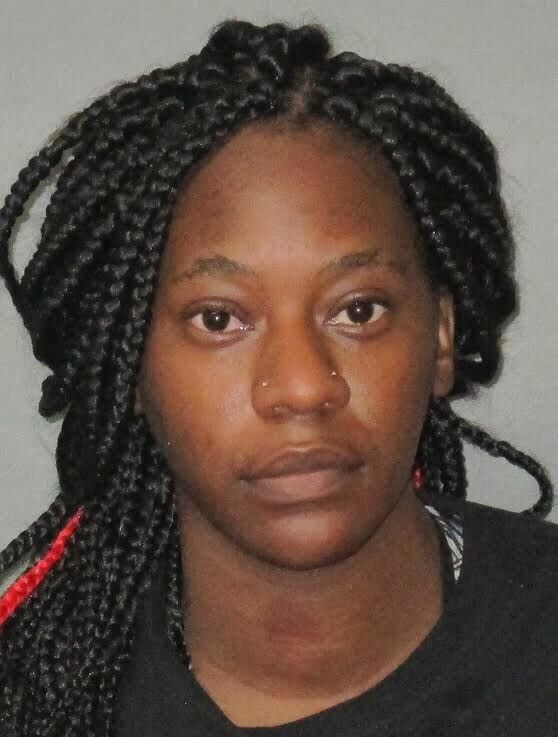 The East Baton Rouge Sheriff's Office arrested Kiarra Holmes on negligent homicide after her son was found dead in an apartment complex pool. Photo via EBRSO.

The East Baton Rouge Sheriff's Office arrested Kiarra Holmes on negligent homicide after her son was found dead in an apartment complex pool. Photo via EBRSO.

A woman whose 2-year-old son was found dead in the pool of a Baton Rouge apartment complex has been arrested, the East Baton Rouge Sheriff's Office said Tuesday.

Authorities arrested Kiarra Holmes, 30, on negligent homicide in the drowning of Berkelin Scott Jr. An affidavit said the child had been seen wandering the apartment complex unsupervised on several occasions before falling into the pool Monday night.

“This is such a tragic loss of an innocent baby,” Sheriff Sid Gautreaux said. “Our deputies and many others searched for hours, and we were so hopeful that he was safe somewhere. This outcome is heartbreaking. My prayers go out to family, friends and all those that loved him.”

The toddler was reported missing around 7:30 p.m. Monday and was later found dead in the pool of an apartment complex located at 16441 S. Harrell's Ferry Rd.

According to arrest documents, witnesses told investigators the child had been seen outside unattended several times.

The arrest documents said Holmes acknowledged that the boy had left the house numerous times previously, but they usually "catch" him by the time he gets to the bottom on the stairs.

Monday, Holmes said she was in her bedroom all day while the child was in the living room with her phone, the deputies said.

After realizing he was missing around 2 p.m, she said, she searched the area with her boyfriend and later reached out to authorities for help.

EBRSO Maritime Search and Rescue were contacted to conduct a dive search of the apartment complex pool.

The child was found dead at the bottom of the pool.

A Baton Rouge father was arrested Wednesday on negligent homicide, weeks after his infant daughter was found unresponsive inside a hot car and…