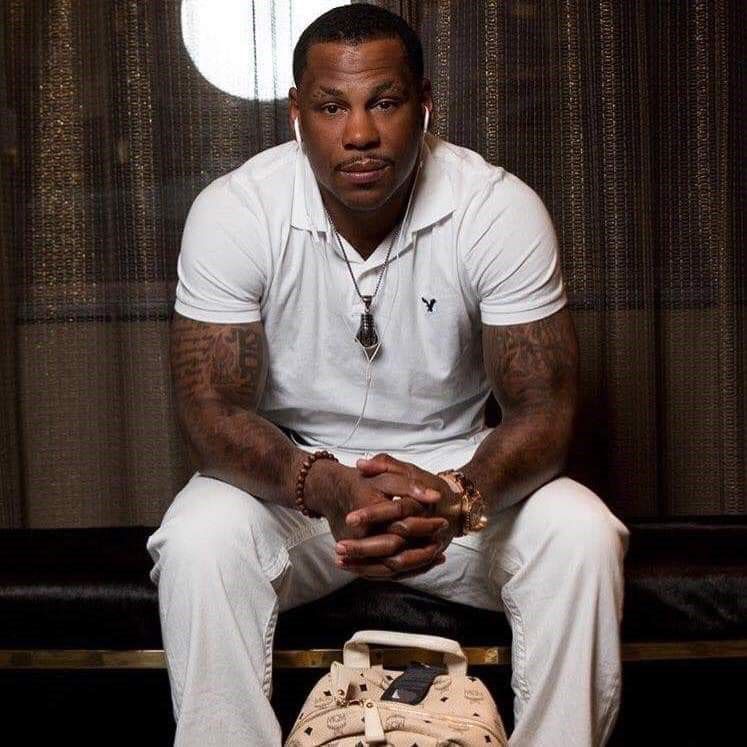 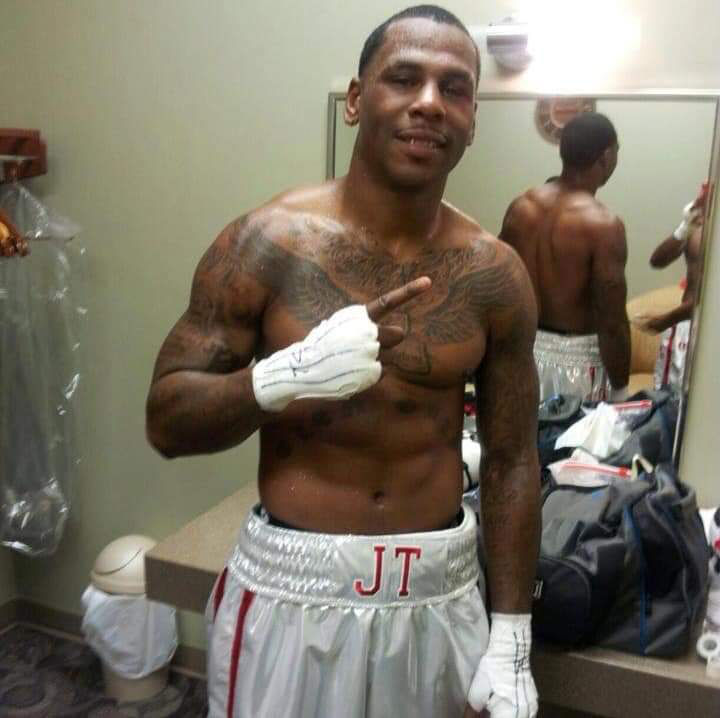 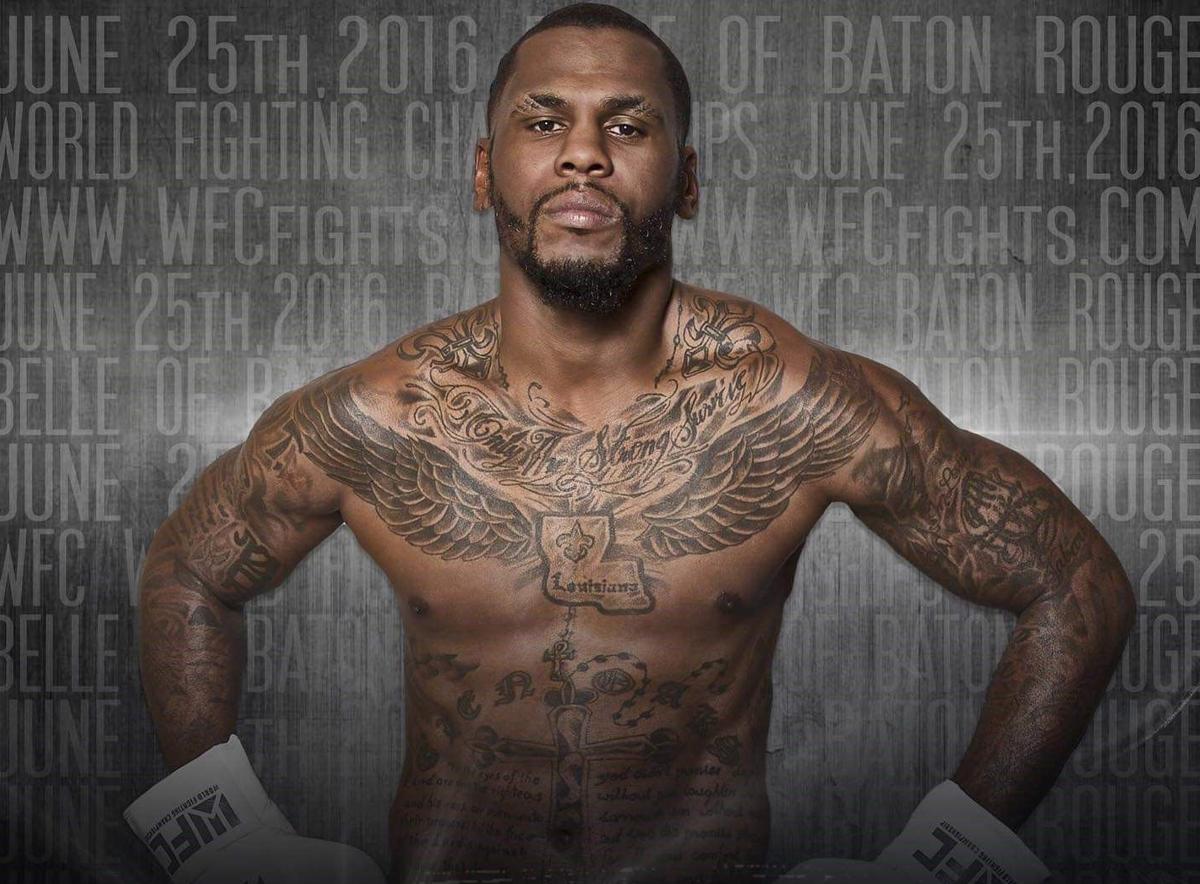 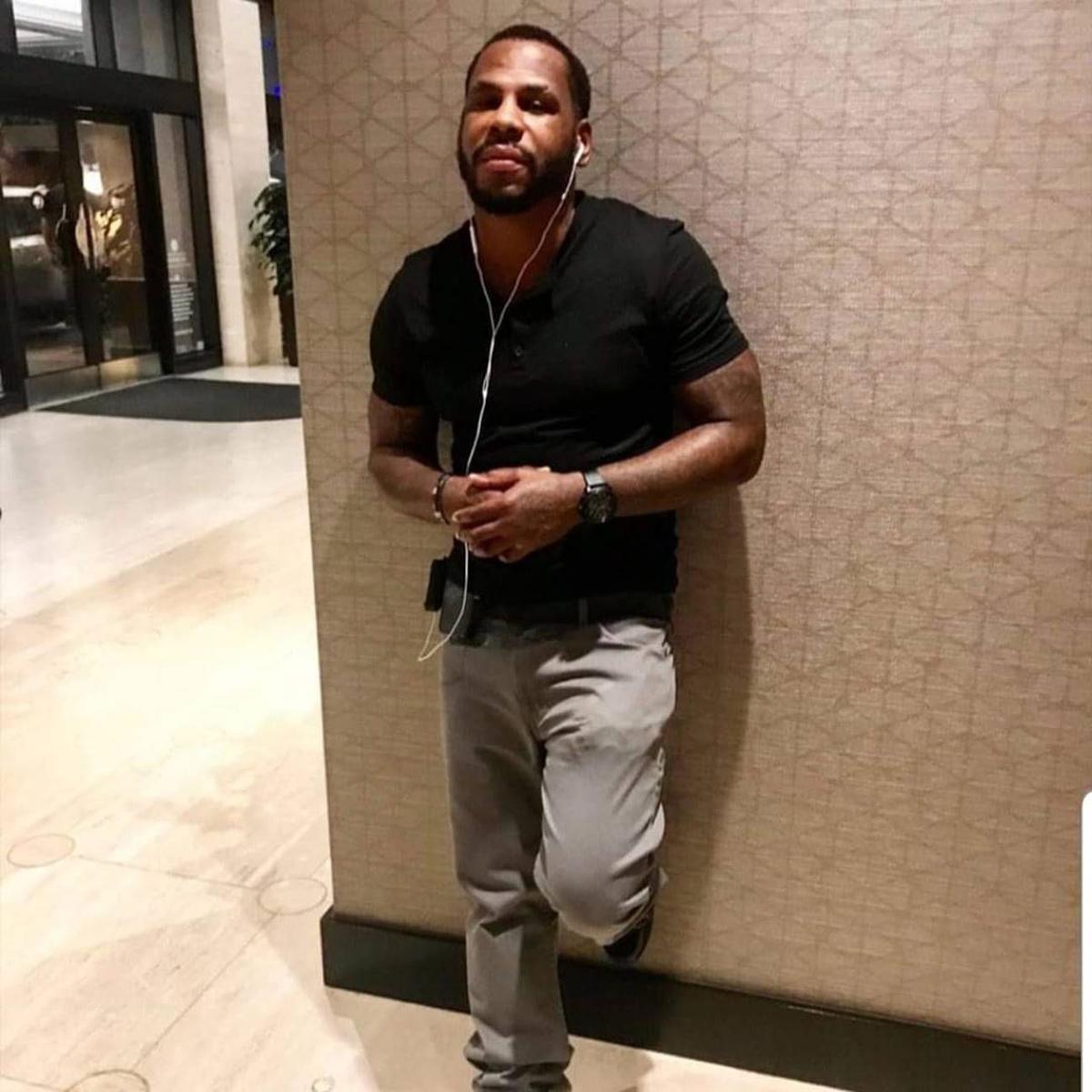 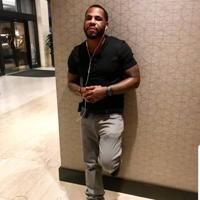 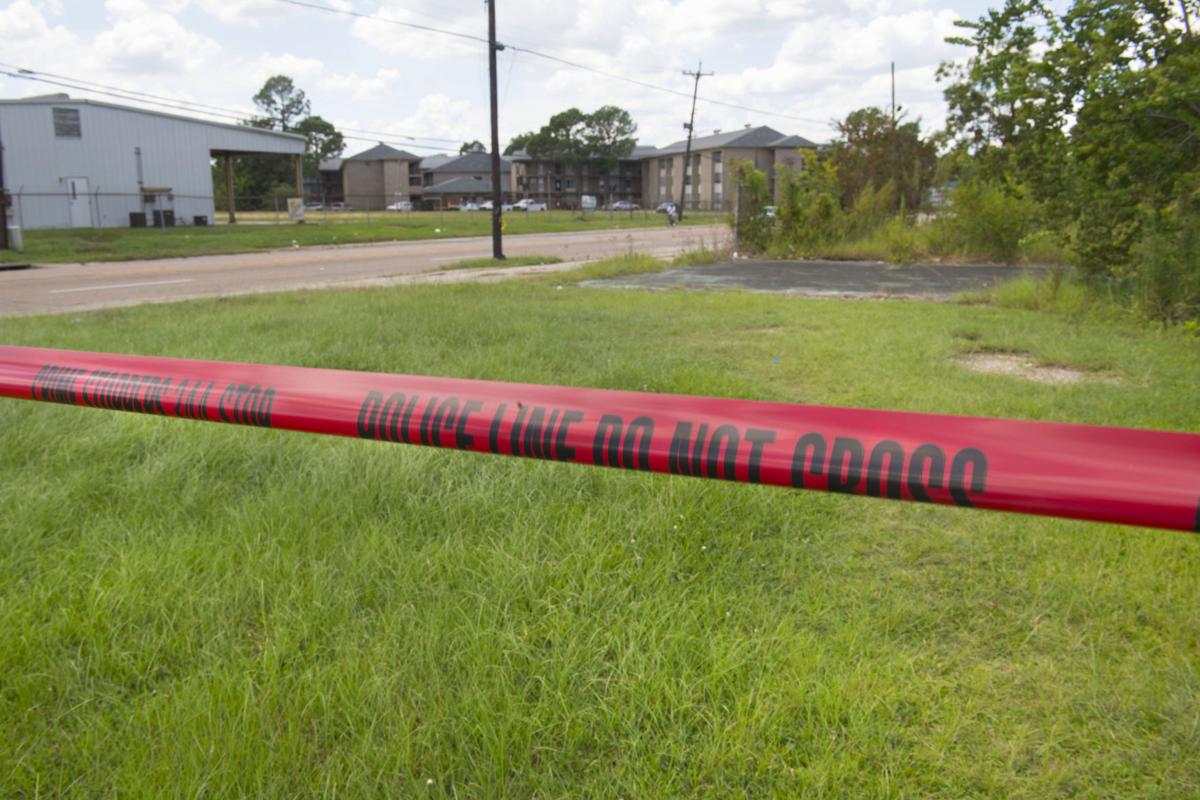 Crime scene tape remains stretched around part of an empty field at the intersection of North Street and 48th Street, Tuesday, Sept. 3, 2019, after a shooting early Tuesday morning claimed the life of one person, who was transported to the hospital, but later died. Tuesday afternoon police released the name of the victim, Justin Thomas, 35, who was found in a field near the intersection after being shot while walking to his car from a nearby bar.

Crime scene tape remains stretched around part of an empty field at the intersection of North Street and 48th Street, Tuesday, Sept. 3, 2019, after a shooting early Tuesday morning claimed the life of one person, who was transported to the hospital, but later died. Tuesday afternoon police released the name of the victim, Justin Thomas, 35, who was found in a field near the intersection after being shot while walking to his car from a nearby bar.

The latest victim of Baton Rouge gun violence had spent the past 15 years honing his skills as a professional boxer, training almost every day and traveling across the country to participate in fights.

Justin "JT" Thomas was a humble and devoted competitor, his colleagues said — and he had a bright future ahead of him.

His career was cut short when Thomas was shot and killed after leaving a bar on North Street not long after midnight Tuesday.

The boxer's death marks the latest in a recent string of deadly shootings across Baton Rouge following a relatively peaceful summer. Police announced two other homicides over Labor Day weekend: a man who was found shot to death at a Baton Rouge hotel Sunday morning and another who died Friday after being hospitalized with gunshot wounds several days earlier.

A local professional boxer was shot early Tuesday while leaving a bar in Baton Rouge and later died in the hospital, his death marking the cit…

Thomas, 35, grew up in Baton Rouge and graduated from Glen Oaks High School in 2001.

His trainer, LJ Morvant, said Thomas started boxing as a teenager — a little later than most others who compete professionally — and dedicated himself to the sport; he was never one to turn down a fight no matter how tough an opponent he was facing.

Thomas competed in the super middleweight and light heavyweight divisions. He had participated in 24 professional fights, starting in the Baton Rouge area and then in recent years traveling to other states and even to Kazakhstan.

"When the bell rings, he went into monster mode. But outside of that, he was just a big teddy bear," Morvant said. "Every time he left the gym, he would give everyone a hug on the way out. It took him 30 minutes to leave."

Thomas' most recent fight was in Virginia earlier this summer, and he was hoping to schedule another in the coming months.

He trained almost every day regardless of whether he had a competition on the horizon, spending hours in the gym to stay in shape. Thomas wasn't in it for the money or chasing an ego boost, according to his colleagues. He just loved the sport.

"Even though our relationship developed through boxing, I'll remember him more for the person he was outside the ring," Morvant said. "I work with a bunch of fighters, and his personality definitely sets him apart from the rest."

Every Sunday, Thomas would help serve lunch to Baton Rouge's homeless population. He loved spending time with his family.

"He had the biggest heart of anyone I've ever seen," said his manager and close friend Derek Major. "He would walk into a room with a big smile on his face and then treat everyone with the same love, no matter who you are."

The shooting that took Thomas' life occurred about 2:15 a.m. Tuesday. He was found suffering from gunshot wounds in a grassy vacant lot at North Street and North 48th Street, less than a block from Bennie's Bar and Lounge. Baton Rouge police said Thomas was leaving the bar and walking to his vehicle when he was shot.

Crime scene tape remained strung between nearby telephone poles Tuesday, and blood stains were visible in the grass along with rubber gloves discarded by first responders.

Thomas was transported to the hospital but was pronounced dead soon thereafter. Police said detectives are following up on leads, though no one was detained for questioning at the scene.

Just hours after announcing Thomas' death, police revealed that another man had died from gun violence following a shooting on Aug. 24. Guillwane Kaufman, 36, was shot on Victoria Drive and pronounced dead at the hospital Friday. An arrest has been made in that case.

A man found dead of gunshot wounds in a Baton Rouge hotel room Sunday was the victim of a homicide, Baton Rouge police said Monday.