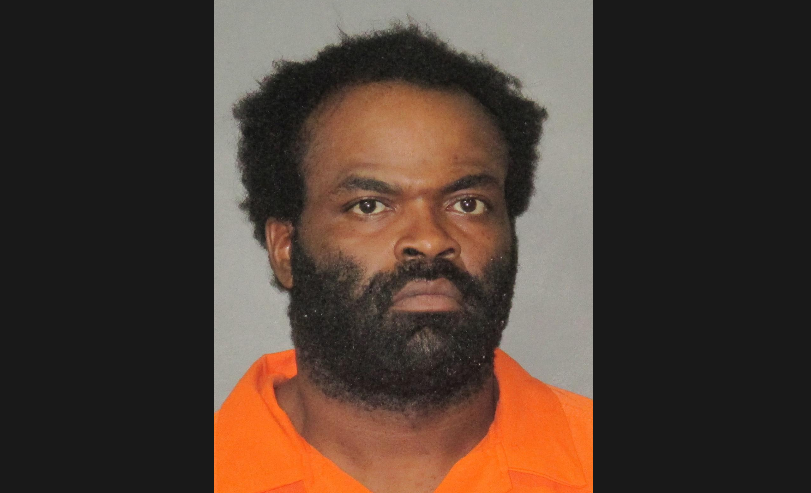 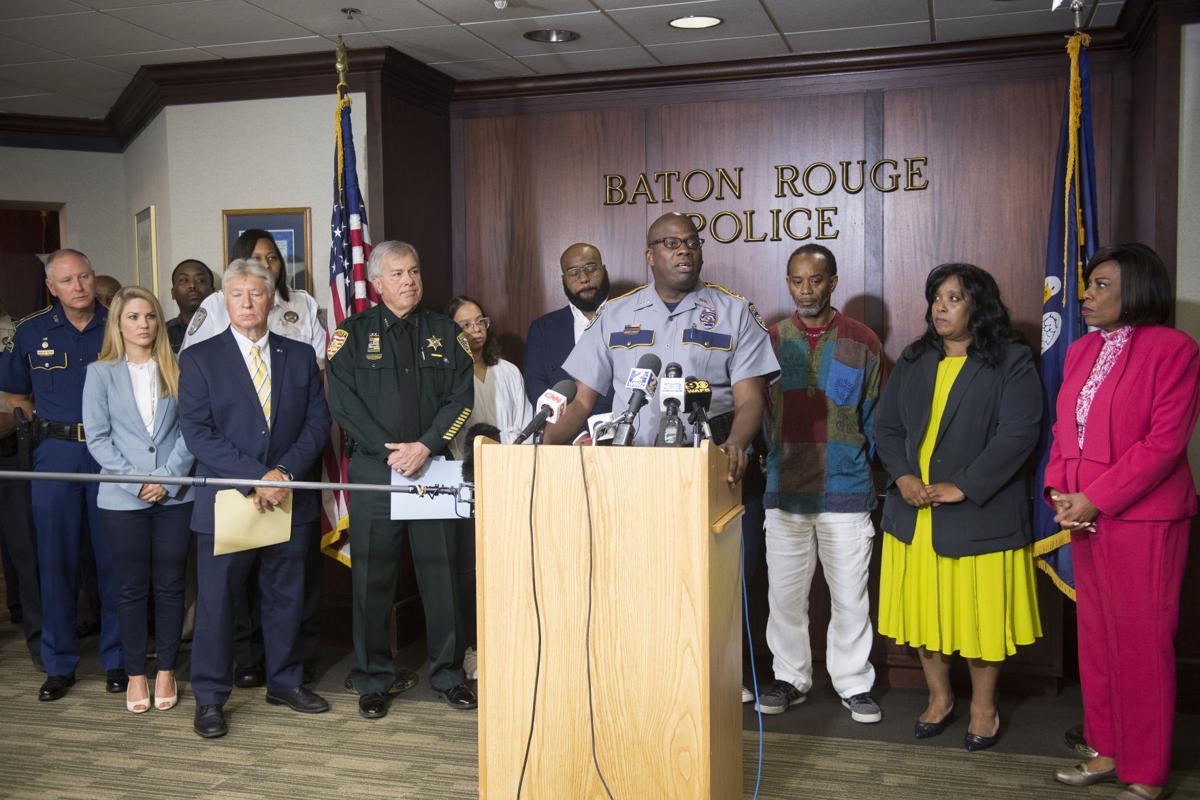 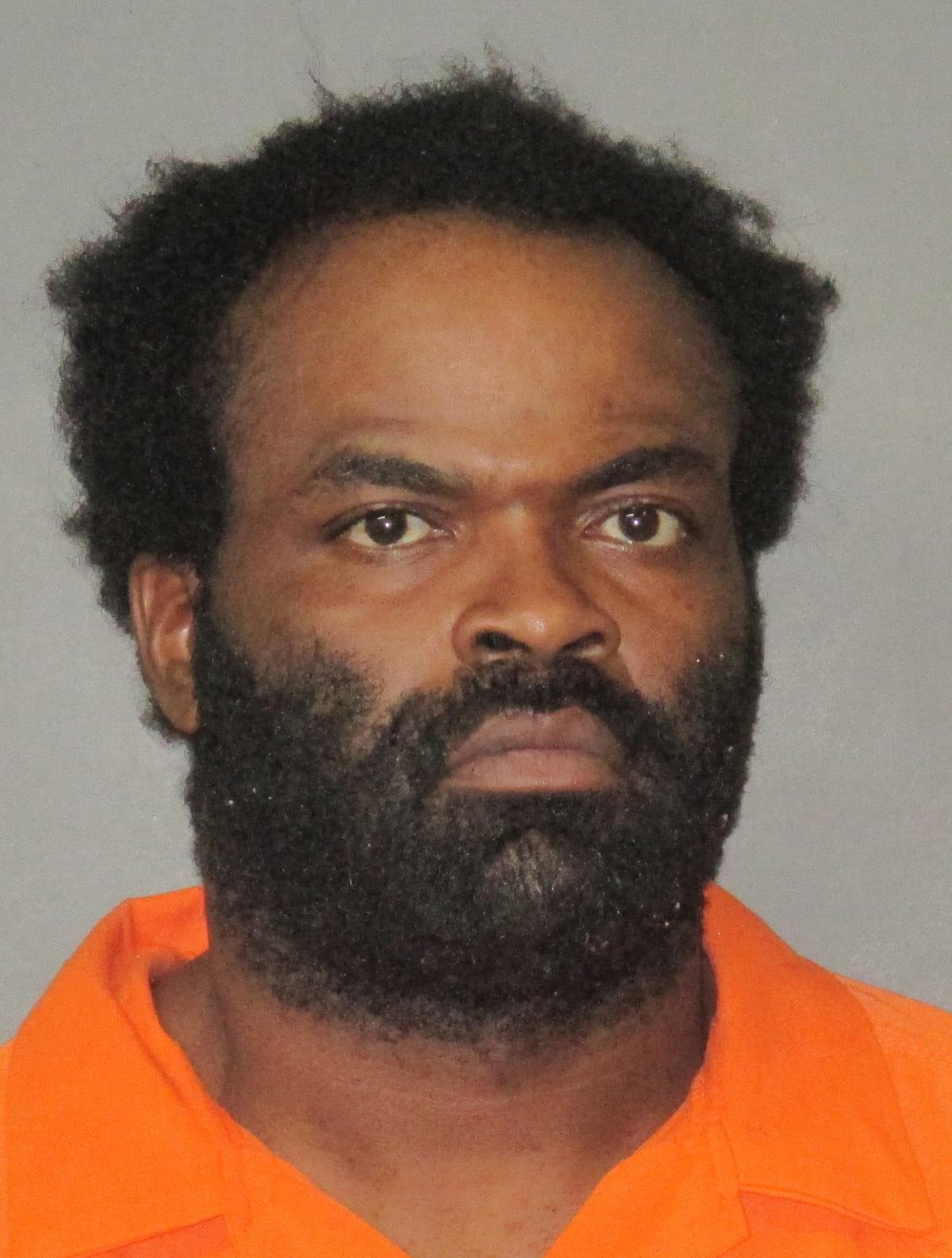 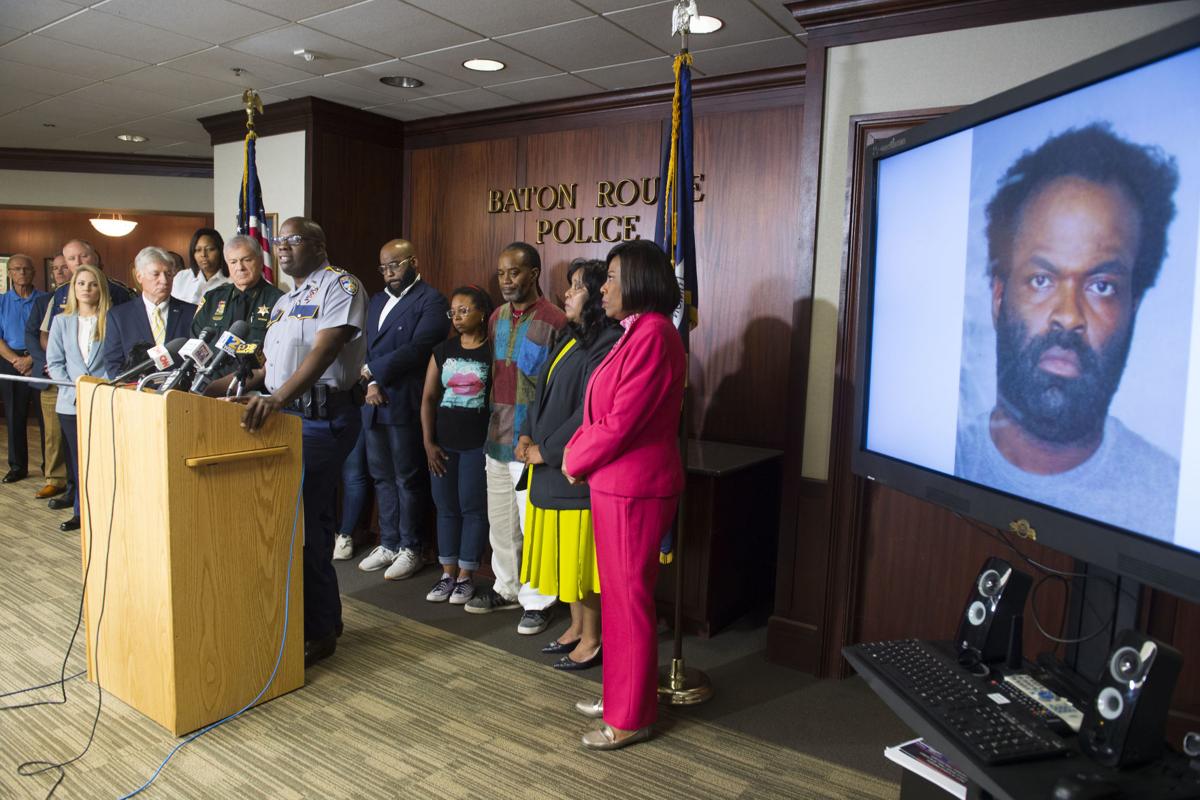 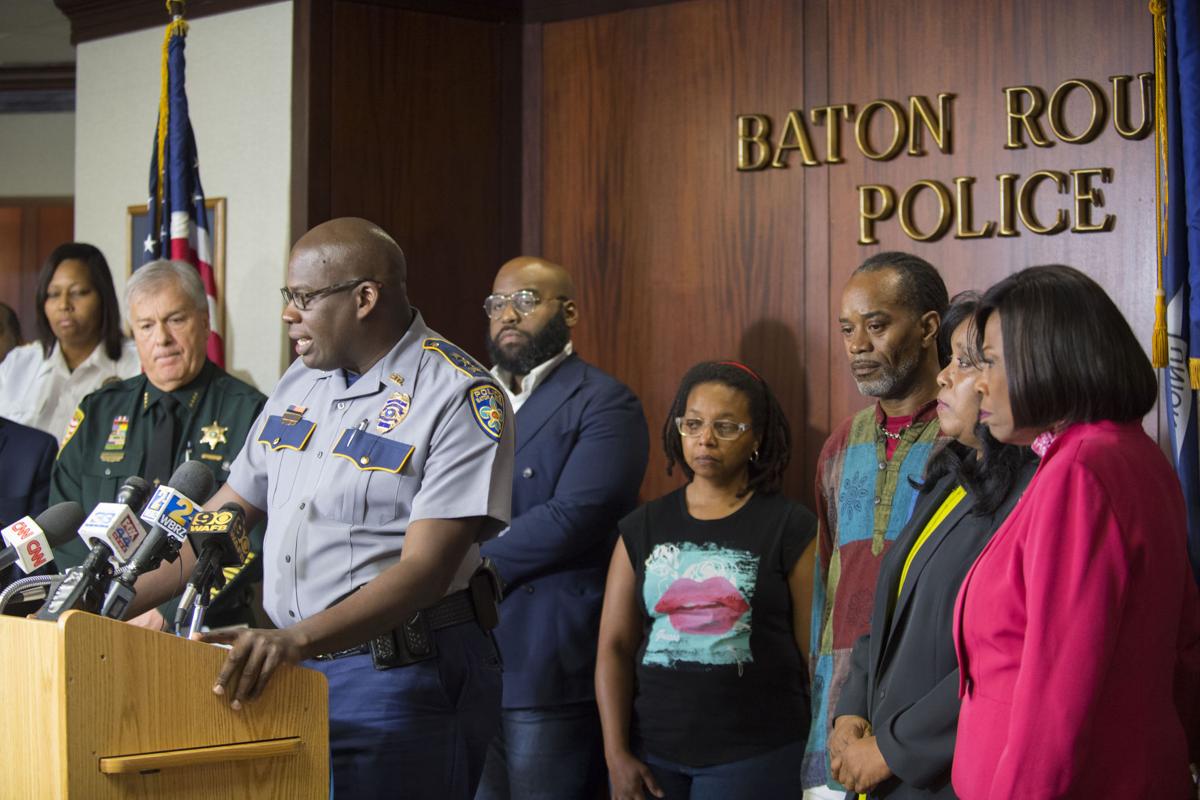 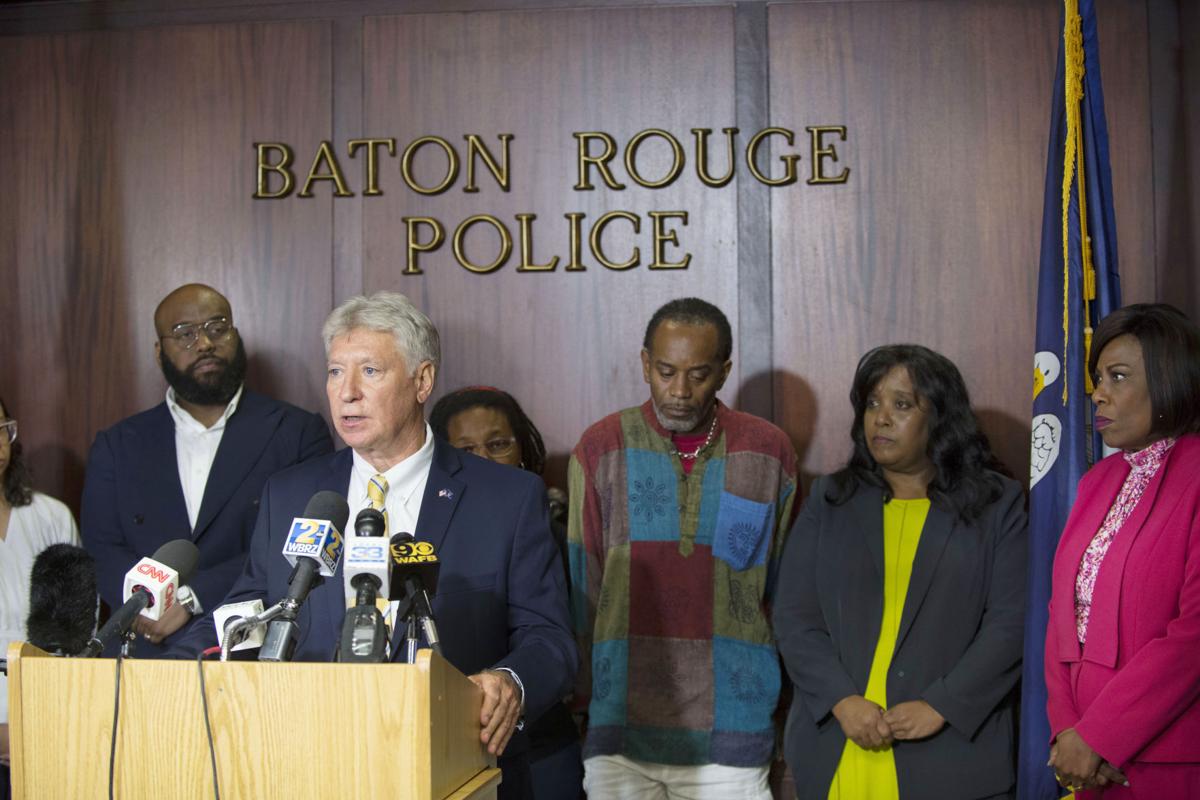 According to Baton Rouge police, a popular civil rights activist found dead in the trunk of her car last weekend was killed by a tenant at one of her properties, possibly in a dispute involving $1,200 worth of overdue rent.

Police identified Sadie Roberts-Joseph's killer as Ronn Jermaine Bell, 38, who police said was already in custody before a Tuesday news conference to announce they had solved the case. What we know about Bell:

Roberts-Joseph founded the Baton Rouge African American history museum. According to autopsy results released Monday, she died from "traumatic asphyxia" which could be the result of strangulation.

Report: Sadie Roberts-Joseph's son sends message to her killer: 'She would want forgiveness for you'

Since Baton Rouge activist Sadie Roberts-Joseph was found killed over the weekend, officials and friends have spoken out about the peace-lovin…

Police said at their news conference Tuesday they do not believe her death was a hate crime. The said Bell rented property from Roberts-Joseph and was several months behind in his payments.

Police discovered Roberts-Joseph's body in the trunk of her car Friday afternoon.

She died from "traumatic asphyxia" which could be the result of strangulation, according to East Baton Rouge Parish Coroner Beau Clark, but the coroner's report didn't specify exactly how she was killed.