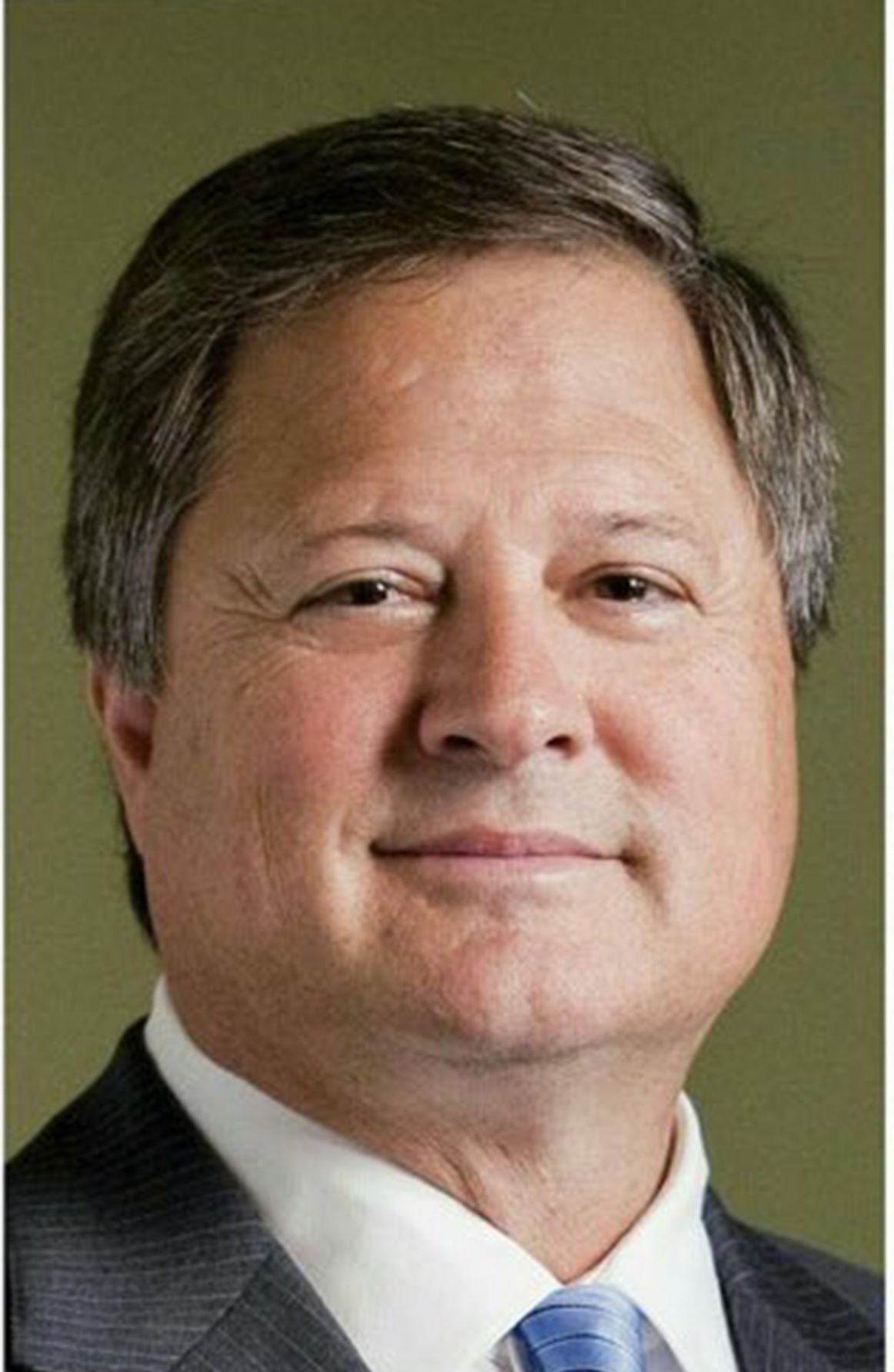 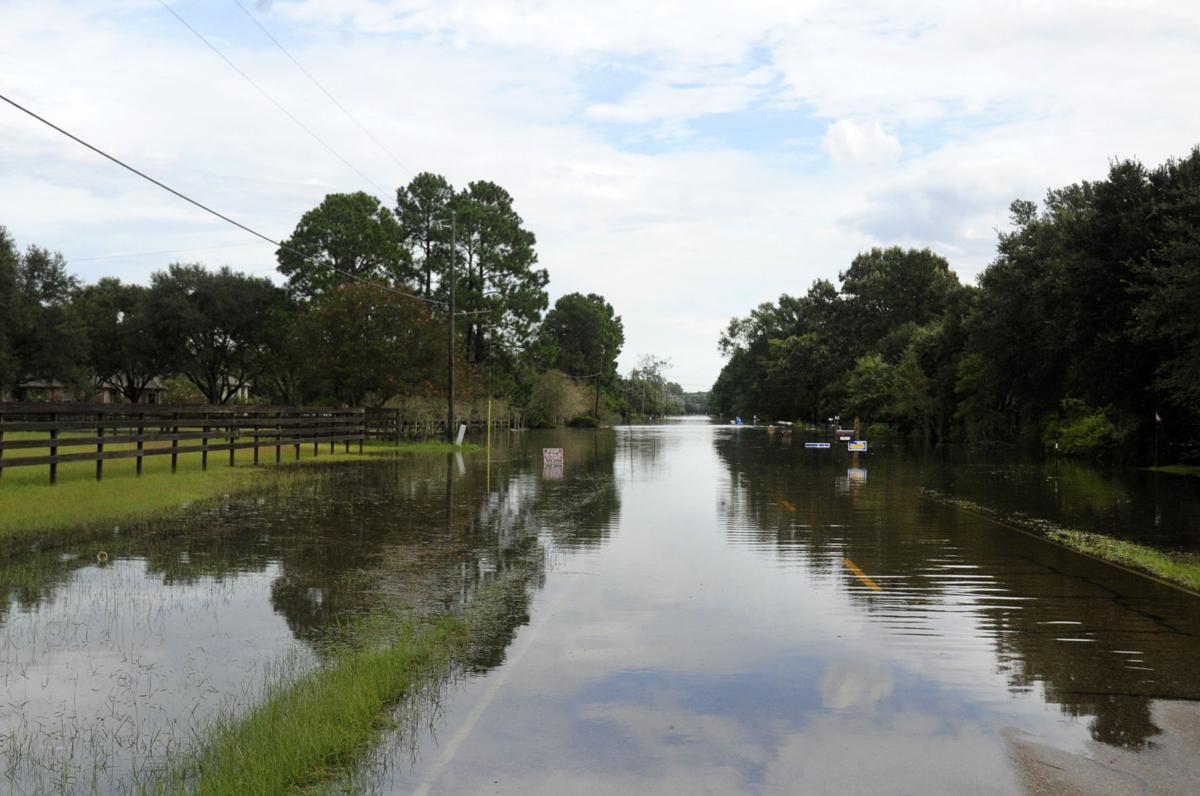 Flood waters cover the street at South Tiger Bend off of Hoo Shoo Too Road. 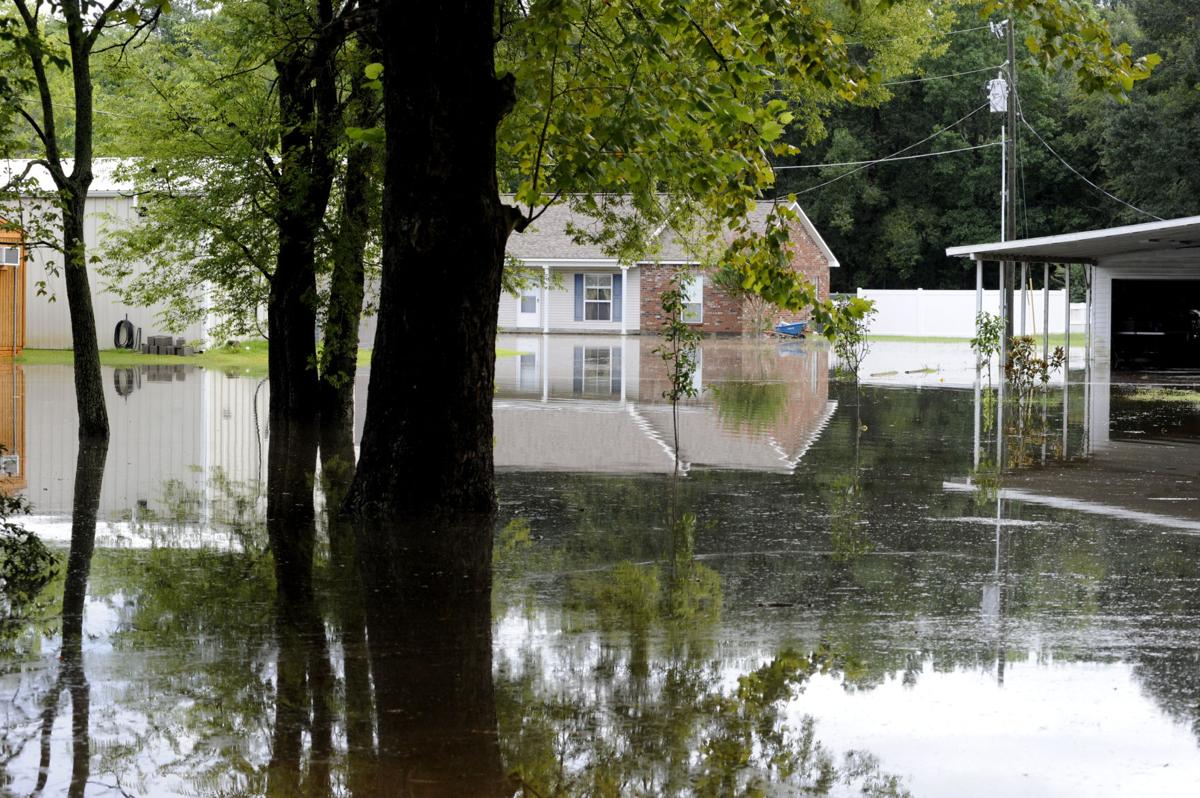 Flood waters cover the area on Elliot Road off of Hoo Shoo Too Road.

Flood waters cover the street at South Tiger Bend off of Hoo Shoo Too Road.

Flood waters cover the area on Elliot Road off of Hoo Shoo Too Road.

The body of former Amedisys CEO Bill Borne was found in a wooded area off Hoo Shoo Too Road Tuesday, bringing to at least 11 the death toll believed related to recent flooding in Louisiana.

Borne founded the national home nursing company Amedisys in 1982. His daughter had posted on Facebook Monday that he was missing.

Clark also on Tuesday identified a man whose body was found Monday night in the Sherwood Forest area as Brett Broussard, 55.

The cause of death was accidental drowning.

In a statement Tuesday, the board chairman of Amedisys, Donald A. Washburn, described Borne as "a star-spangled, American hero, filled with energy, commitment, passion, initiative, courage and fun.”

Washburn added, "All of us at Amedisys loved Bill. He filled any room he was in with inspiration and confidence. We appreciate his life. We are grateful to him for the great company he founded – Amedisys – which has provided us with the opportunity to be helpful to so many people through the years."

The company's president and CEO, Paul Kusserow, said Borne was an original.

"Everything he did, he did with energy and passion,” Kusserow said. “Bill’s vision made Amedisys what it is today, and a countless number of employees and patients have gained from him. He leaves behind a wonderful legacy, one we will work every day to uphold, continue, and make thrive.”

In a Facebook post from Monday, Borne’s daughter, Hanna Borne Green, said her father had been missing for more than 24 hours at that point.

“He was last seen around 2 a.m. Sunday morning. His red 4-wheeler was found in the water near the boat launch at Mallard Lakes subdivision off of Hoo Shoo Too Road,” Green said in the post.

The death is the fifth in East Baton Rouge Parish due to historic flooding, Clark said. That number includes that of Broussard, which also was confirmed on Tuesday.

Of the 11 deaths believed to be flood related as of Tuesday, five were in East Baton Rouge Parish, two were in St. Helena Parish and three were in Tangipahoa Parish and one was in Rapides Parish.

Lt. Tommy Carnline, a spokesman for the Rapides Sheriff’s Office, said he wasn't certain if the death there on Sunday would be counted as flood related for the statewide totals. But he said it appeared that a woman had drowned when her vehicle traveling through high water was swept by the current off Big Creek Road in Hineston, Louisiana.

He said the woman, Odartha Hoggatt, 57, of Leesville, was "found face down in the water and we presume she drowned."

A child with the victim was found clinging to a tree and was rescued by two women walking in the area who swam out to get him, Carnline said. He said the boy was treated at a local hospital Sunday and released.

Floodwaters were receding in many parts of south Louisiana on Tuesday, though they were continuing to rise in other areas as the water drained south.

Borne founded Amedisys in 1982. He oversaw Amedisys Inc.’s metamorphosis from a small regional company into one of the country’s largest home nursing providers and for many years, a Wall Street darling.

But the company hit a rough stretch, and some questioned Borne’s decision to pour $75 million to develop an in-house software system. Borne resigned from the company in late February 2014.