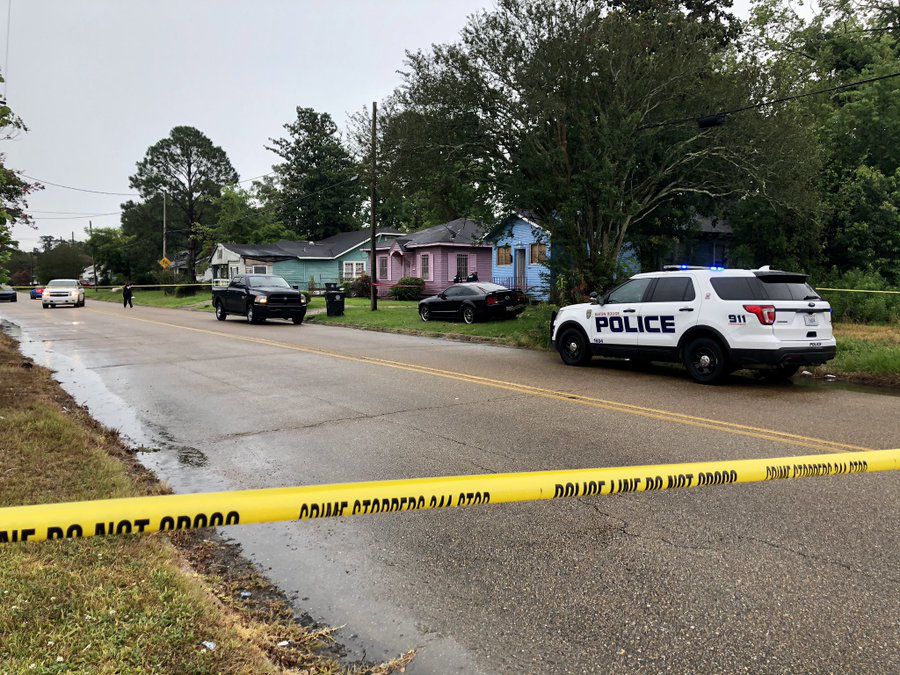 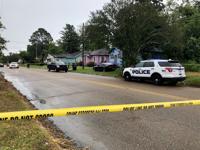 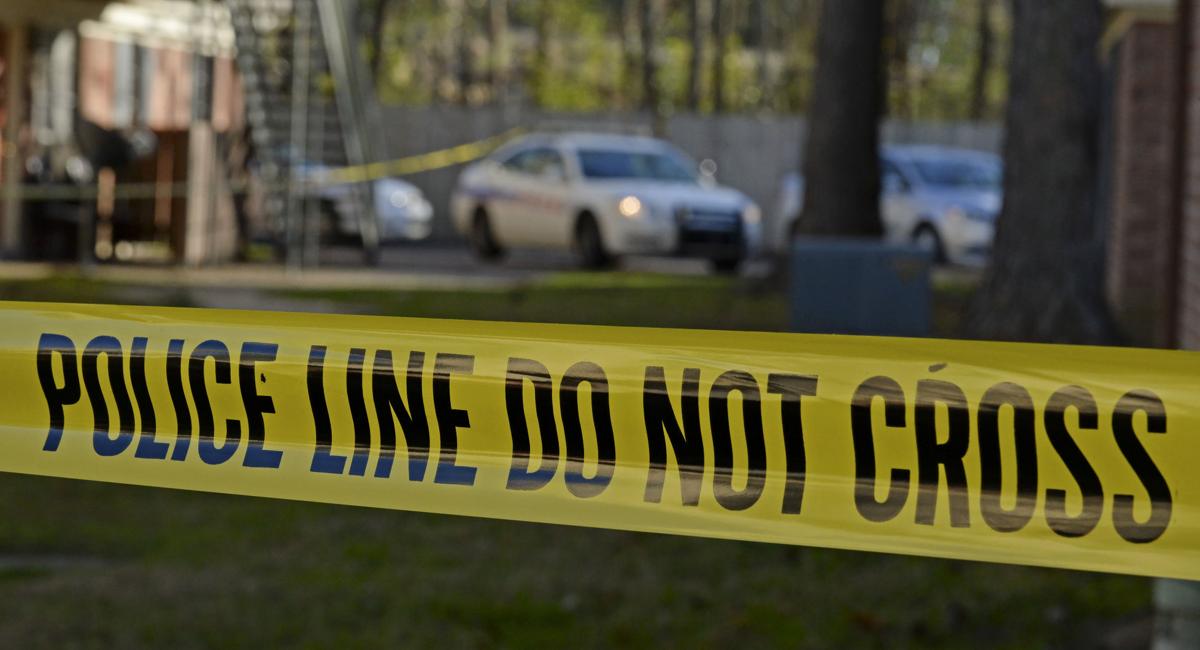 One person is dead and another injured after a reported double shooting off Plank Road late Monday afternoon, officials said.

Baton Rouge police spokesman Sgt. Don Coppola Jr. said the shooting was reported around 3:15 p.m. in the 2800 block of Fairfields Avenue. Preliminary information indicates there are two victims, he said.

One was transported to the hospital and the other was pronounced dead on the scene, East Baton Rouge Emergency Medical Services spokesman Mike Chustz said.

Investigators cordoned off the area after arriving on scene and focused their investigation on a bright blue house in the 2800 block of Fairfields. It appears the shooting occurred inside the house.

The coroner's van arrived about an hour later.

A few neighbors gathered outside the crime tape, some holding umbrellas or huddled under trees to stay out of the late afternoon rain. They spoke quietly and watched with concern as law enforcement officers walked slowly in and out of the house, collecting evidence and completing their investigation.

The victims' identities haven't been released. The condition of the person transported to the hospital wasn't available.

The neighborhood where the shooting occurred and surrounding streets have been plagued with gun violence and drug activity in recent years. A few blocks away, the first Baton Rouge homicide of 2020 unfolded Jan. 1 — a crime that investigators initially assumed was a drug overdose until the funeral home discovered a bullet wound.