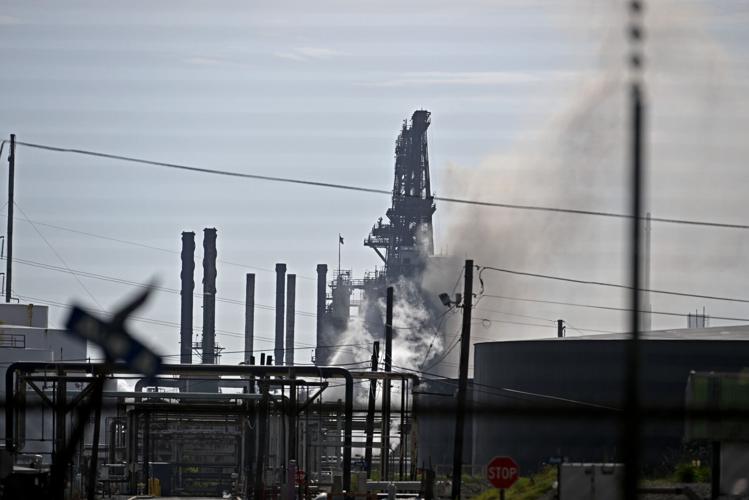 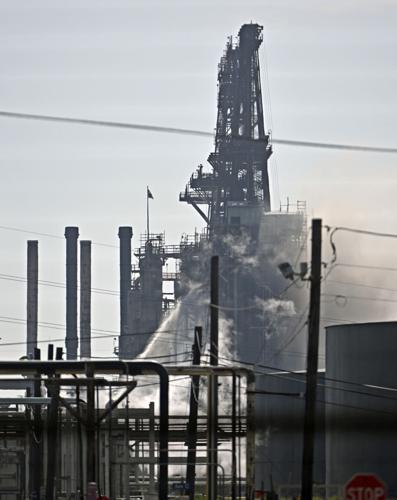 A small fire at ExxonMobil's Scenic Highway plant was extinguished less than an hour after it began Friday afternoon, the company said.

Company spokeswoman Stephanie Cargile said the ExxonMobil Baton Rouge Refinery volunteer fire team responded to the blaze, which was contained to the unit where it occurred.

There were no injuries nor any impact to nearby communities, she said.