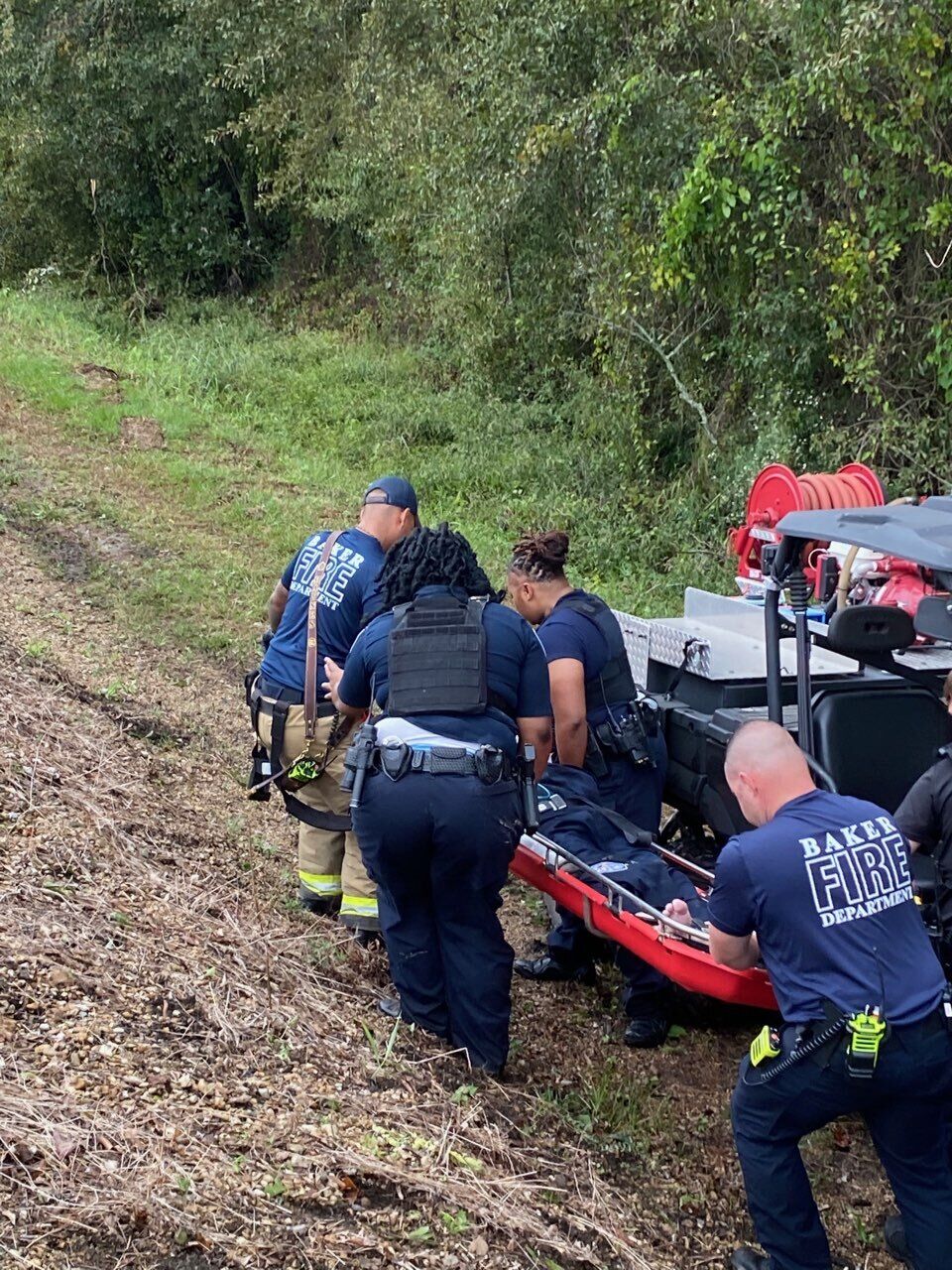 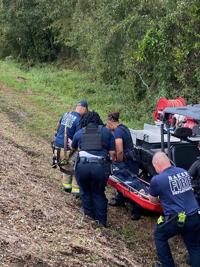 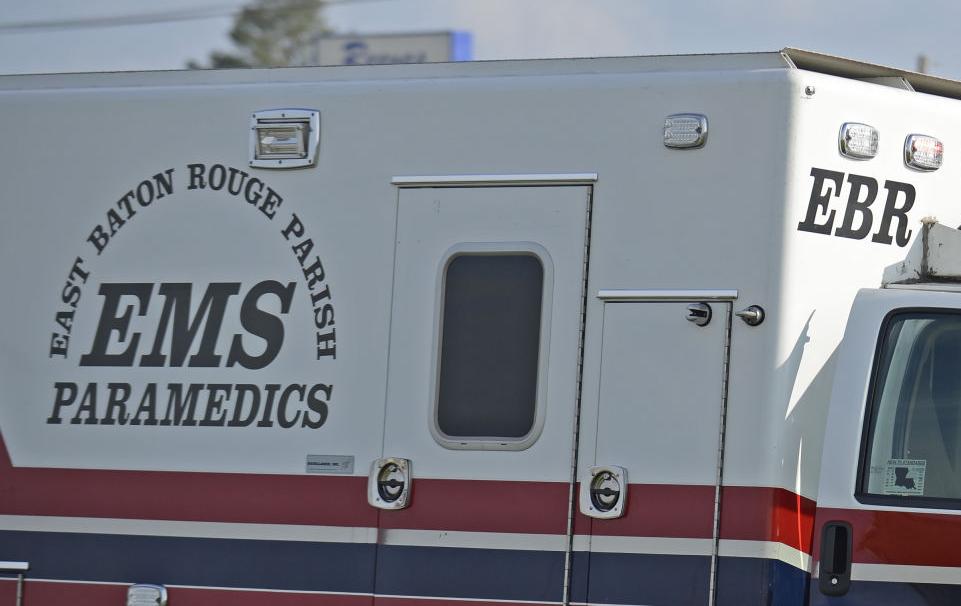 A man was found in a canal behind someone's house in Baker following Hurricane Delta, Baker Police said.

Baker Police Chief Carl Dunn said police received a call from a resident saying they could hear what sounded like someone coughing in the canal behind their house.

When officers arrived, they discovered a man submerged in the water. He had not drowned, but he appeared to be suffering from hypothermia, Dunn said.

Dunn said the incident seems to be related to last night's storm, but it is still unclear how exactly the man got into the canal. He was taken to the hospital for treatment.