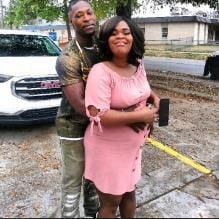 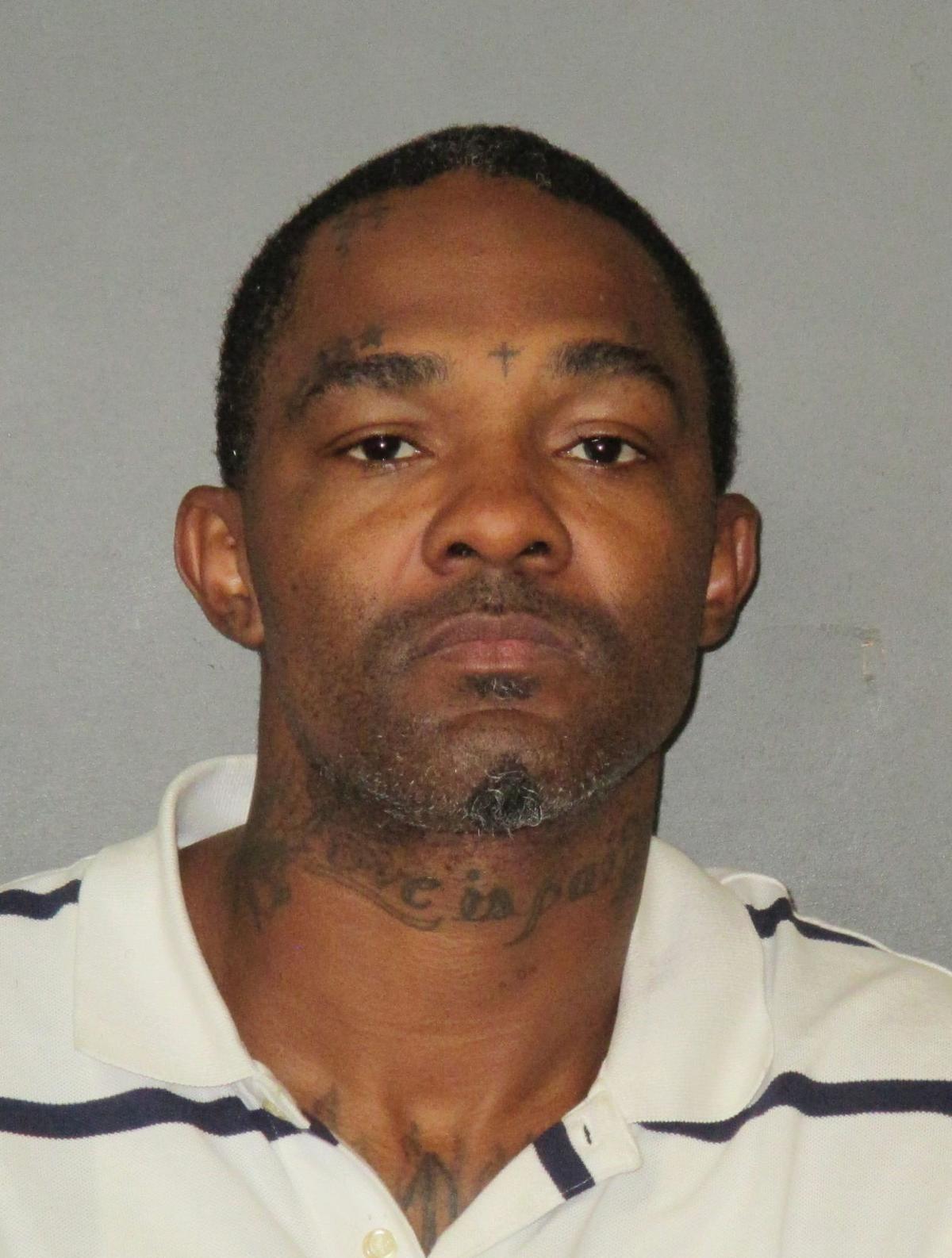 When Ava Harris touches her stomach, feeling her baby squirm or kick, she gets emotional.

Harris’ little girl will never meet her father, Joseph Johnson, who was gunned down in the early hours of Dec. 28.

Johnson was found outside of his home on Breckenridge Avenue, where he was pronounced dead. Investigators believe he was shot on Pocahontas Street and then driven to his home, where he was abandoned.

Baton Rouge police announced Thursday they had arrested Reginald Broadway, 41, of Jennings, in Johnson's shooting. Police did not a release a motive or other details and said the investigation is still underway.

Johnson was found outside his home at 5680 Breckinridge Avenue — almost 3 miles from where he was shot — suffering from an apparent gunshot wound. Police believe he was brought home in a private vehicle after the shooting.

Detectives later learned the location of the shooting and found blood evidence and shell casings in the 2300 block of Pocahontas Street, according to Broadway's arrest report. Witnesses told police the shooter fired from the corner of Pocahontas and Monroe streets toward where Johnson was struck.

Video evidence shows Johnson and others react to being shot at, which prompted Johnson to return fire in self defense, according to police. The blood was found in the direction Johnson fired his gun, but detectives were unable to locate any gunshot victims at area hospitals.

Detectives collected a sample of the blood and an analysis indicated it matched Broadway's DNA profile, according to the arrest report.

Then deputies with the East Baton Rouge Sheriff's Office arrested Broadway on unrelated charges and found that he was suffering from a gunshot wound, police said. He told deputies he had been shot in the Jennings area, but local law enforcement there said there hadn't been any recent shootings in the jurisdiction.

At eight months pregnant, Harris remembers how excited Johnson was to have a baby. He had several other children, but he was finally able to be around for this pregnancy, she said.

“He was really the best thing that ever happened to me,” Harris said.

Johnson, who everyone knew as either “Joe” or “Lucky,” always wanted his friends and family to have fun, according to Harris.

“He would always have you laughing,” Harris said. “You always had a smile on your face when you had him around.”

Jerry Smith, Johnson’s close friend, said Johnson was hyperattentive to his friends and family — he wanted them to be happy and content above all else.

Smith, who said he viewed Johnson as more of a brother than a friend, remembers how every day, around the same time, Johnson would call Smith or message him on social media, checking to see if he was doing well or if he needed anything. Sometimes, if Smith failed to respond quickly enough, Johnson would even come to his house and knock on his door.

Those messages and drop-ins — that constant presence of a close friend — are one of the things Smith misses most.

The two, both 28 years old, were born in the same month and grew up together. According to Smith, Johnson's loved ones are struggling to understand what happened with the shooting and why.

Johnson had recently finished technical school training to repair air conditioning units with the hope of finding a better job.

"He was a good man," Smith said. "He helped people. He was a devoted father."

Johnson lived in a neighborhood off Hollywood Street, minutes away from where Dynovan Johnson was found shot Sunday afternoon in one of the first fatal shootings of 2020.

It’s not clear if Joseph Johnson and Dynovan Johnson are related.

The shooting is still under investigation. Police urge anyone with information about the shooting to contact the Violent Crimes Unit at (225) 389-4869 or Crime Stoppers at (225) 344-7867.

A Jennings man was indicted Wednesday in the December shooting death of a Baton Rouge man on Pocahontas Street.