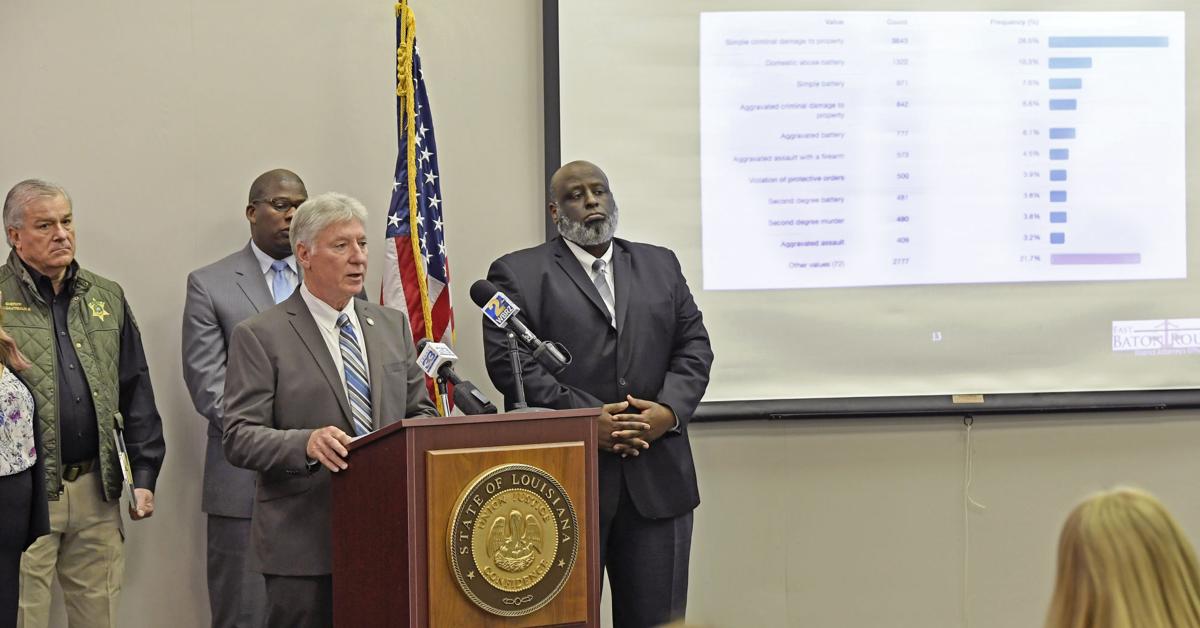 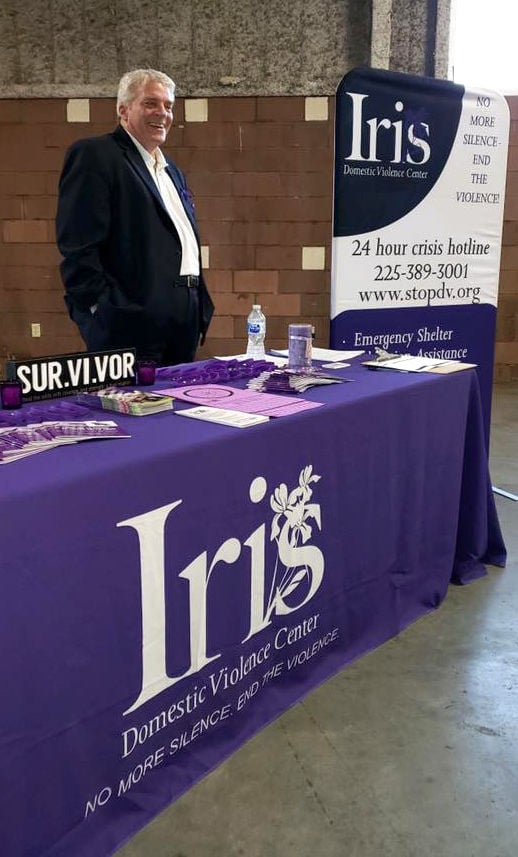 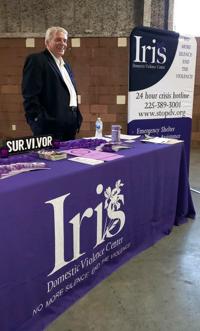 John Price is executive director of the Iris Domestic Violence Center, which was the beneficiary of the Ascension Parish Sheriff's Office's father-daughter dance in 2018.

East Baton Rouge Parish appears to be bucking a trend that has earned Louisiana the dubious distinction of being second in the nation for women killed by men.

After a particularly violent 2017 that saw 14 people killed in incidents of domestic violence in the parish, half that many lost their lives in 2018. And so far this year, there have been just two.

Law enforcement, prosecutors and advocates say they are encouraged by the sharp decline, but hesitate to infer too much from it. It's difficult, they note, to pinpoint reasons for why the numbers have dropped.

A digital media trail of text messages, cell phone call logs and interactions via Facebook, Instagram and other social media can make it harde…

“It’s going to always be hard to put your finger on why the murder rate changes, and so you’re never going to really be able to say 100%, ‘This is reason why things happen,’” said East Baton Rouge District Attorney Hillar Moore III.

Baton Rouge Police Department spokesman Sgt. L’Jean McKneely Jr. agreed with Moore's assessment, noting they want to be careful about attributing any decrease — or spike — to one thing.

“I know it’s a combination of us all trying to help and make a difference,” McKneely said. “We are playing our part. We are putting as much information that we can out.”

'We are your voice': Advocates hold event in Baton Rouge to raise domestic violence awareness

In the twilight of a breezy Monday evening, dozens of shoes in all shapes, sizes and colors lined the steps leading to the stage at Galvez Pla…

Some local advocates say efforts to educate the public about domestic violence may be a factor in the lower death rate. Recognizing signs of abuse, like identifying a partner’s controlling behavior or emotional manipulation, can help a victim find a way out before the situation intensifies to the point of deadly violence.

Moreover, speaking up about the once taboo issue of domestic violence brings awareness to communities to keep an eye on neighbors and friends who may be experiencing abuse.

John J. Price, executive director of the Iris Domestic Violence Center, said despite the shelter’s nearly 40-year history in the Baton Rouge community, it has taken a long time for domestic violence to move into mainstream conversation.

“People didn’t talk about domestic abuse 25 years ago,” Price said. “It was hush-hush. I think we’re now living in a culture where people are less apt to respond in that way. We’re less judgmental about it.”

Price said that while lower numbers of fatal domestic violence cases may be a good sign — even if it is an anomaly — domestic violence and abuse is still widespread throughout the parish and warrants attention.

One way to tackle the problem is to bolster advocacy resources, such as increasing the number of shelters, providing legal assistance and offering childcare services. Many victims of abuse are often left without options after their partner is arrested. Moore said he's seen many women — and sometimes men — come to his office and ask to dismiss the charges against their abuser.

“And normally they will say when they come in, ‘Look, it’s a misunderstanding,’” Moore said. “’He really didn’t hit me, I fell.’ ‘He’s a good guy; he’s a breadwinner; he’s apologized.’”

This is a critical stage in the cycle of abuse where an assessment of a defendant’s prior behavior can make a life-or-death difference. Often, Moore said, you can see a pattern revealing that this is not the first time there has been abuse problems in the relationship.

“Unlike crimes committed by strangers, emotions are involved and have a tendency to fuel peoples’ actions,” she said.

Major stresses in life can spill over into incidents of domestic violence.

For example, Moore said, the year after the devastating 2016 floods in East Baton Rouge Parish saw domestic violence skyrocket, with many of the incidents involving murder-suicide.

“They were mainly husbands and wives and they were struggling over finances, in addition to all the other things that couples have struggled over,” Moore said.

The personal nature of domestic violence often makes it difficult for victims to walk away. It takes a victim an average of seven times to leave an abuser before separating for good, according to The National Domestic Violence Hotline.

“We know that after 40 years of studying domestic violence, when you’re in an abusive relationship, it typically becomes more frequent and it becomes more vicious and ultimately can lead to a fatality,” Price said.

Moore’s office has developed a program called "Stop-the-Loss" to address the inevitable escalation in an abusive relationship.

“We’ve been working to try to identify them through data,” Moore said. “And when they are arrested to try to score them so that we know at our office and law enforcement knows that this is the one that you really have to pay attention to, compared to others that you may be able to assist and help — either the victim or the defendant — so that they don’t return.”

Local advocates have pointed to this type of coordination between different parties as a way to prevent the violence before it evolves into a homicide. From law enforcement to prosecution to emergency shelters, they hope a concentrated effort to harness community support and enlist multiple levels of stakeholders to respond to risky situations involving intimate partners and their families may make a difference.

“There is a much more communal relationship between the various component parts,” Price said. “If you know what everyone else is doing and how to get in touch with them, you’re better able to provide services to those individuals who need them.”

“The earlier the better, obviously, because it just gets worse,” Price added.

They filed for protection from domestic abuse, then got fined. That's a problem, advocates say

Antoinette Dixon was scared for her life.