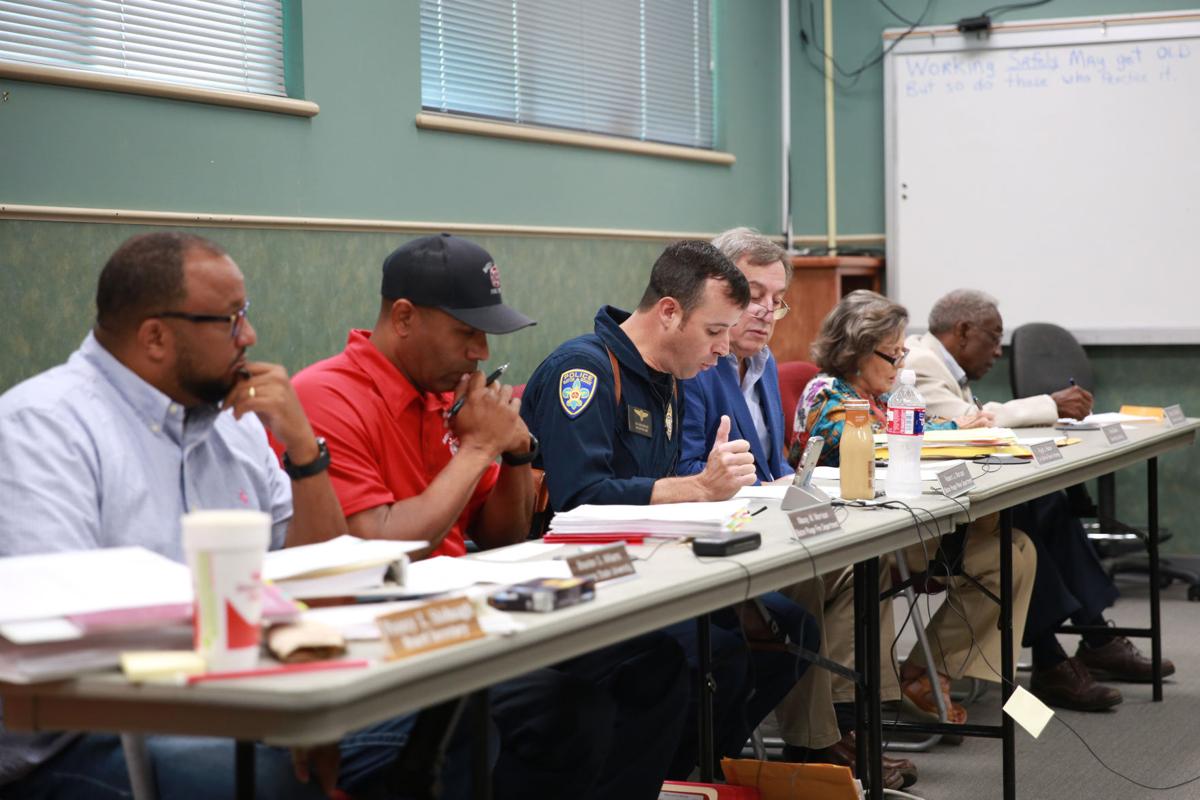 The Civil Service board during its meeting Thursday, September 19, 2019. Robert Moruzzi, center, of the Baton Rouge Police Department reads the agenda for the meeting. 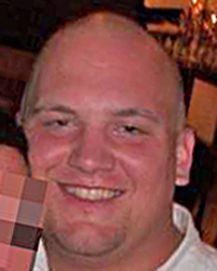 The Civil Service board during its meeting Thursday, September 19, 2019. Robert Moruzzi, center, of the Baton Rouge Police Department reads the agenda for the meeting.

A police officer involved in the 2016 shooting of Alton Sterling outside a Baton Rouge convenience store announced Thursday he would no longer appeal a three-day suspension he received for his actions, closing another chapter in the aftermath of Sterling's death more than three years after it ignited protests nationwide about police brutality.

Howie Lake II's announcement, just before an appearance before the Baton Rouge Municipal Fire and Police Civil Service Board, was not expected. His appeal had dragged on for months while the civil service board repeatedly delayed taking up the matter at the request of Lake's attorneys.

Baton Rouge Police Chief Murphy Paul announced in March 2018 he would suspend Lake for three days without pay and fire Blane Salamoni, the other officer present. The two officers each responded to a report that an armed man matching Sterling's description had threatened someone at a Baton Rouge convenience store. During a struggle, Salamoni shot Sterling six times.

Lake had filed an appeal of his suspension to the Baton Rouge Municipal Fire and Police Civil Service Board, which can review discipline decisions for city firefighters and police officers. His appeal hearing was repeatedly delayed because board members wanted to wait until Salamoni's appeal had also been resolved. That happened last month when Paul announced a settlement agreement allowing Salamoni to resign in lieu of termination.

Lake's appeal hearing was finally scheduled for the board's meeting Thursday morning, but his attorney Kyle Kershaw instead announced the decision to withdraw.

Kershaw provided no additional explanation during the meeting, but said later that Lake had concluded it simply wasn't worth it given that his discipline was relatively minor anyway. Kershaw said the hearing, which was expected to last several hours or even run over into the following day, could have "unnecessarily opened up old wounds."

"We felt confident we could get the suspension overturned, but at what cost," Kershaw said. "My client felt it was more important to bring closure for his family, for himself, for the department and for the community."

Paul declined to comment further on the officer's decision to withdraw his appeal.

Lake was suspended because he violated the department's "command of temper" policy, but did not use excessive force, according to BRPD leaders. Paul presented a sharp distinction between Salamoni's actions and Lake's conduct during their interaction with Sterling. Video footage of the encounter also shows some clear differences in how the two officers approached the suspect.

Both officers were placed on paid administrative leave for almost two years pending the results of the department's internal affairs investigation, which itself was placed on hold while both federal and state prosecutors completed their own criminal investigations and determined there was insufficient evidence to bring charges against the cops.

Paul said Salamoni inappropriately escalated the situation while Lake handled it in a more reasonable manner.

"We had two officers involved in one incident, the same incident with two different responses," the chief said in announcing his decision, which he said was not based on politics or emotion, but on "the facts of the case."

Lake returned to work last year and is committed to continuing his career with the Baton Rouge Police Department, which has been his passion all along, Kershaw said. Records show that the officer had faced two previous internal affairs complaints alleging he had used force against suspects, but neither was sustained and he was exonerated following both investigations.

Lake is also one of several defendants named in a civil suit filed on behalf of Sterling's five children. That case is ongoing, but officials have said recently they're considering mediation, which could produce a settlement agreement before the end of the year.

Editor's Note: This story was updated to reflect that the civil service board acted at the request of Lake's attorneys when it repeatedly chose to delay his appeal hearing.

In agreements with the officers investigated in the fatal police shooting of Alton Sterling, the Baton Rouge Police Department promised to kee…