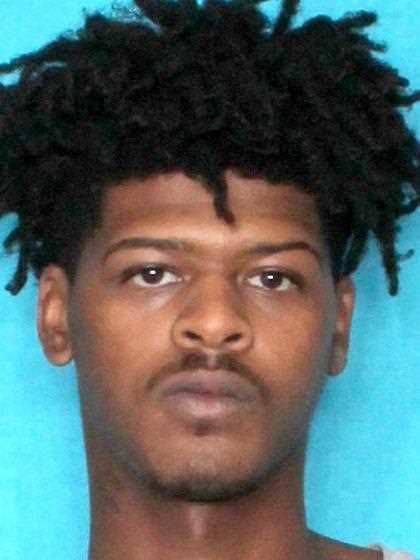 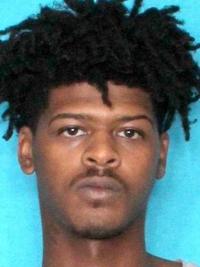 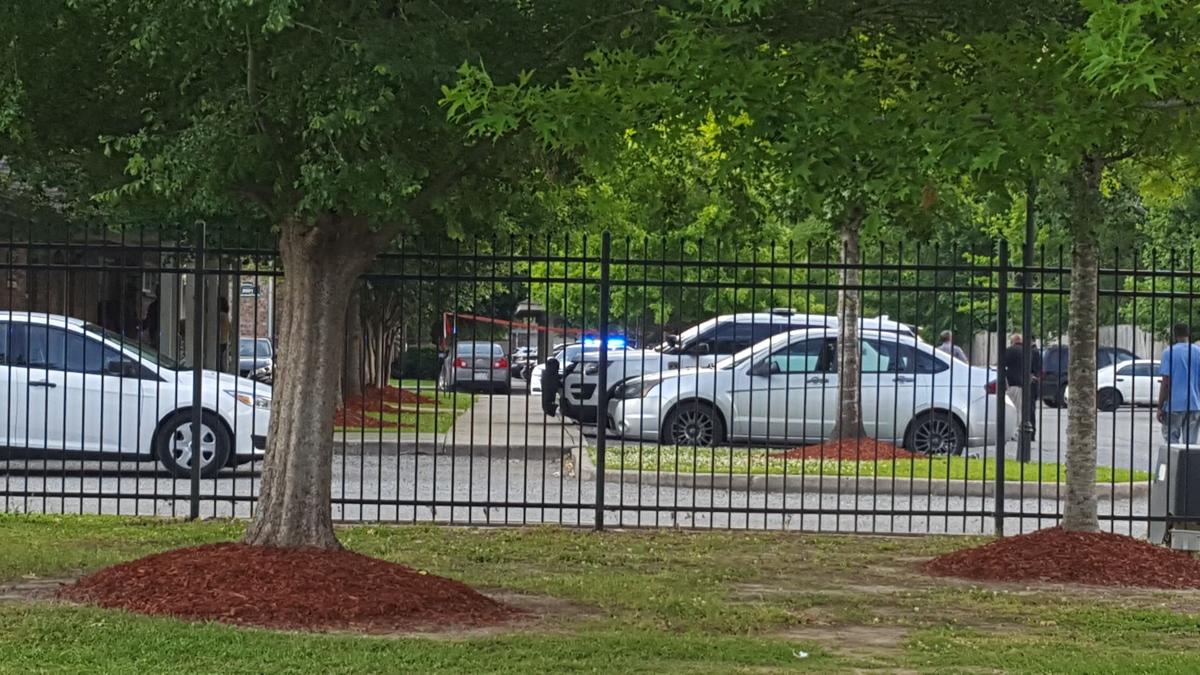 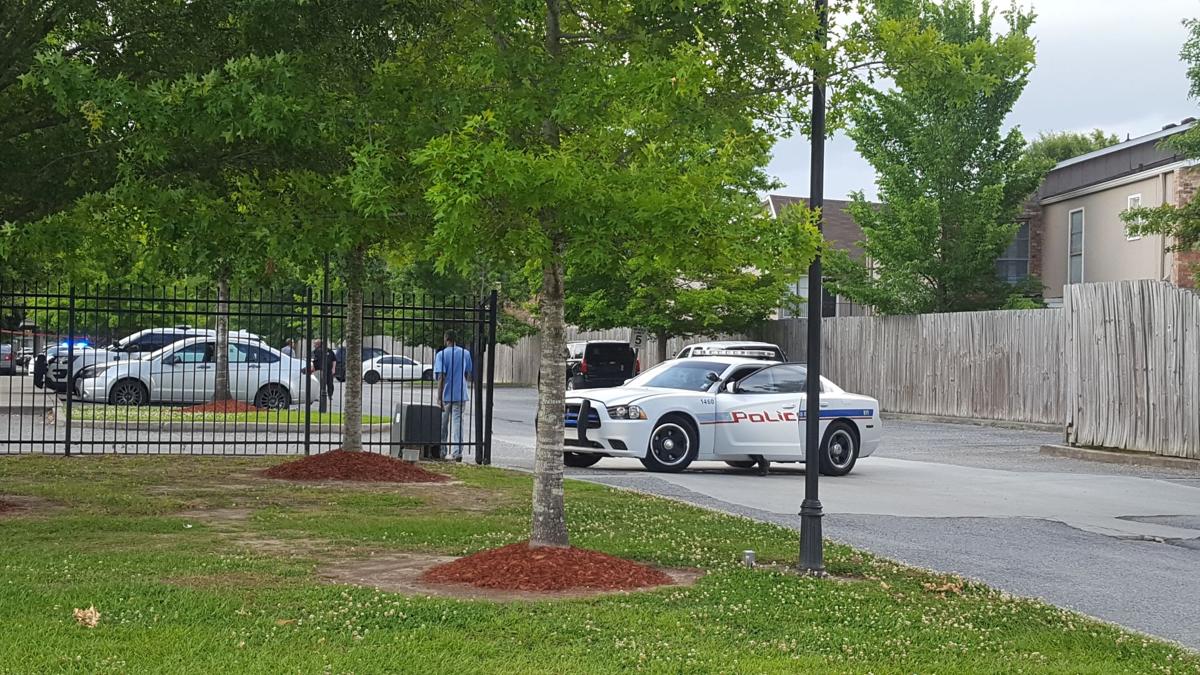 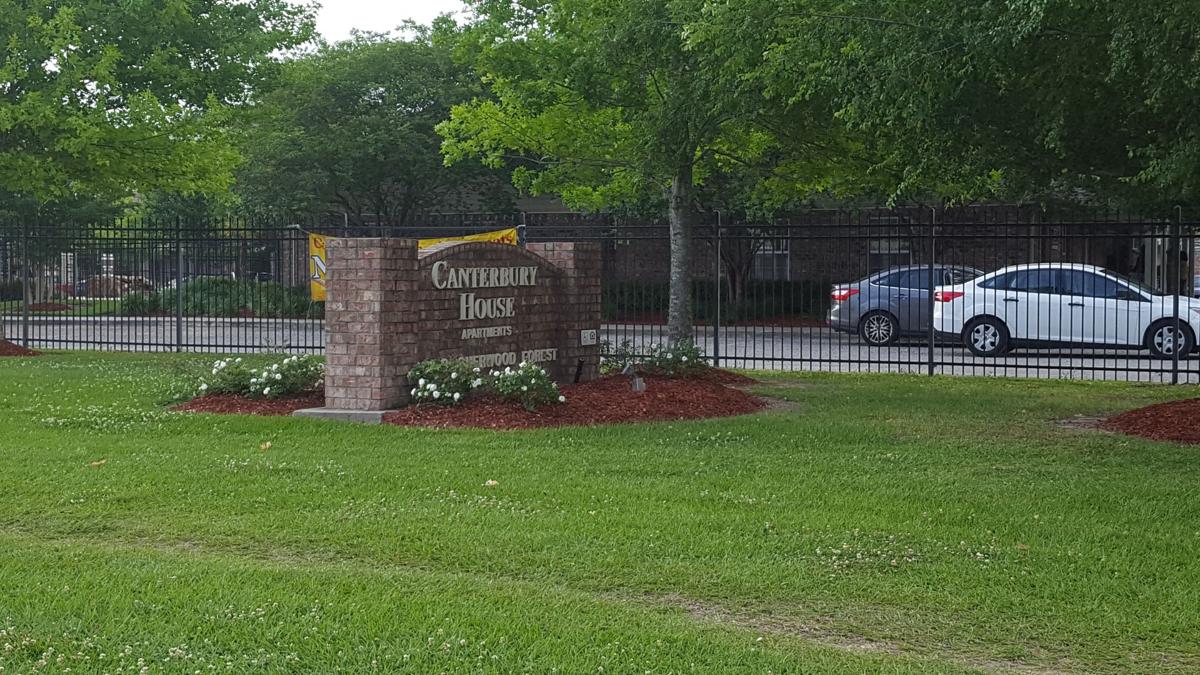 The man responsible for injuring an 11-year-old boy in a shooting at apartments off South Sherwood Forest Boulevard turned himself into authorities Tuesday evening, explaining that his gun unintentionally discharged, according to the Baton Rouge Police Department.

James Gales, 19, who lives in the Canterbury apartments at 2001 S. Sherwood Forest Boulevard where the shooting occurred, was arrested Tuesday and booked into Parish Prison on a count of negligent injuring.

Detectives believe Gales was trying to unload his 38-caliber revolver in the living room of his apartment when it unintentionally fired, striking the 11-year-old boy in the face, his arrest report says. Gales said he ran to the apartment complex's office immediately after the shooting to call for help, because his phone was disconnected.

An 11-year-old boy was shot after Baton Rouge police say a suspect entered the home through and unlocked door and fired a shot, striking the v…

"The defendant turned himself in, gave a full confession and gave me the gun," a BRPD detective wrote in the arrest report. The detective noted that the gun was in poor condition and was very old and unkempt. The report also noted that Gales had no criminal history.

Baton Rouge Police spokesman Sgt. L'Jean McKneely said Wednesday that Gales' confession changed the circumstances of the shooting from their initial understanding, which had been based on witness statements. Officials initially reported on Tuesday, after the shooting,  that an unknown man entered the apartment, fired one shot, then ran away. But McKneely said Wednesday that story had been a lie and investigators no longer believed it was true.

The 11-year-old, who has not been identified, is expected to survive his injuries.

McKneely said he did not know how Gales and the boy knew each other, if at all. He said he does not expect anyone to be arrested for lying to the police.

A 15-year-old was killed Tuesday night in a shooting on South 18th Street.