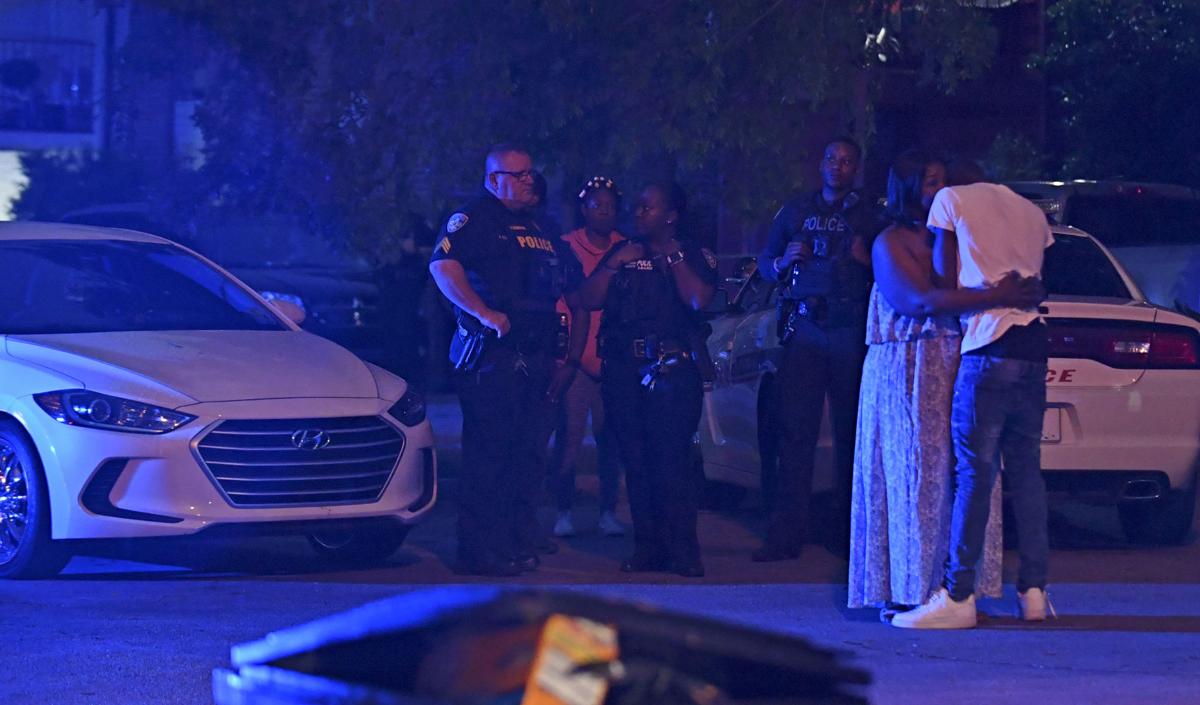 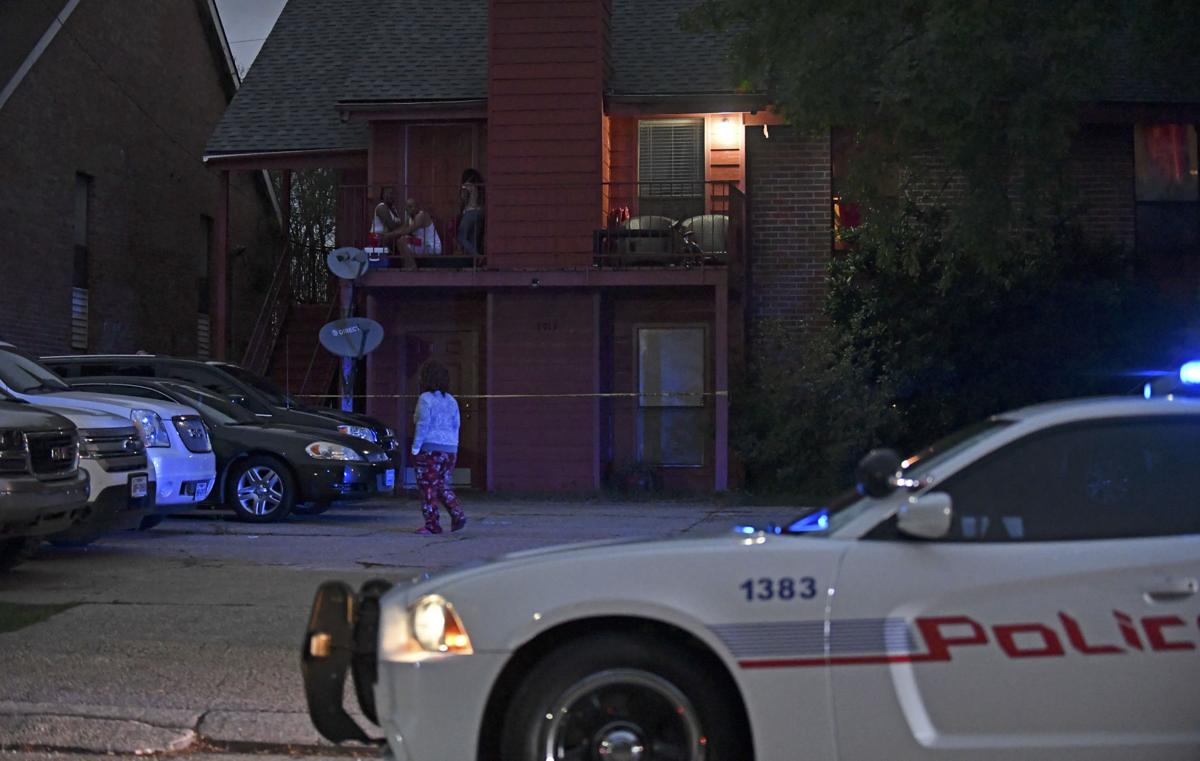 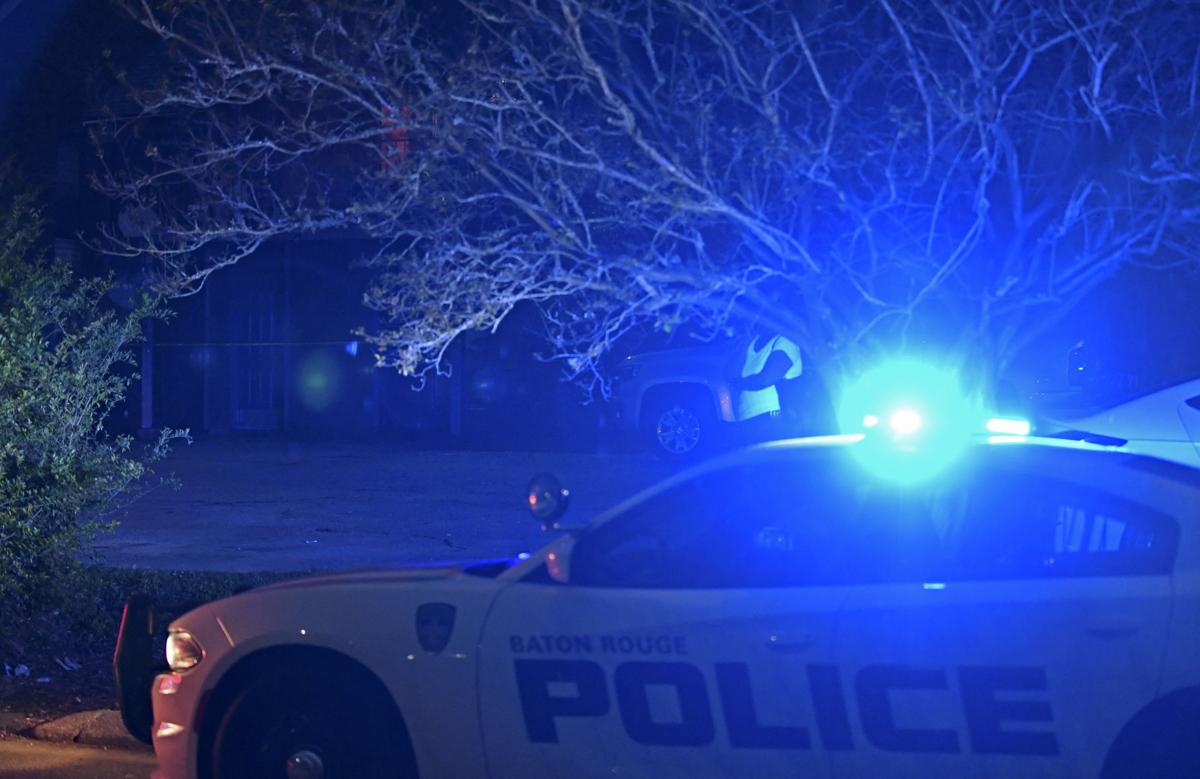 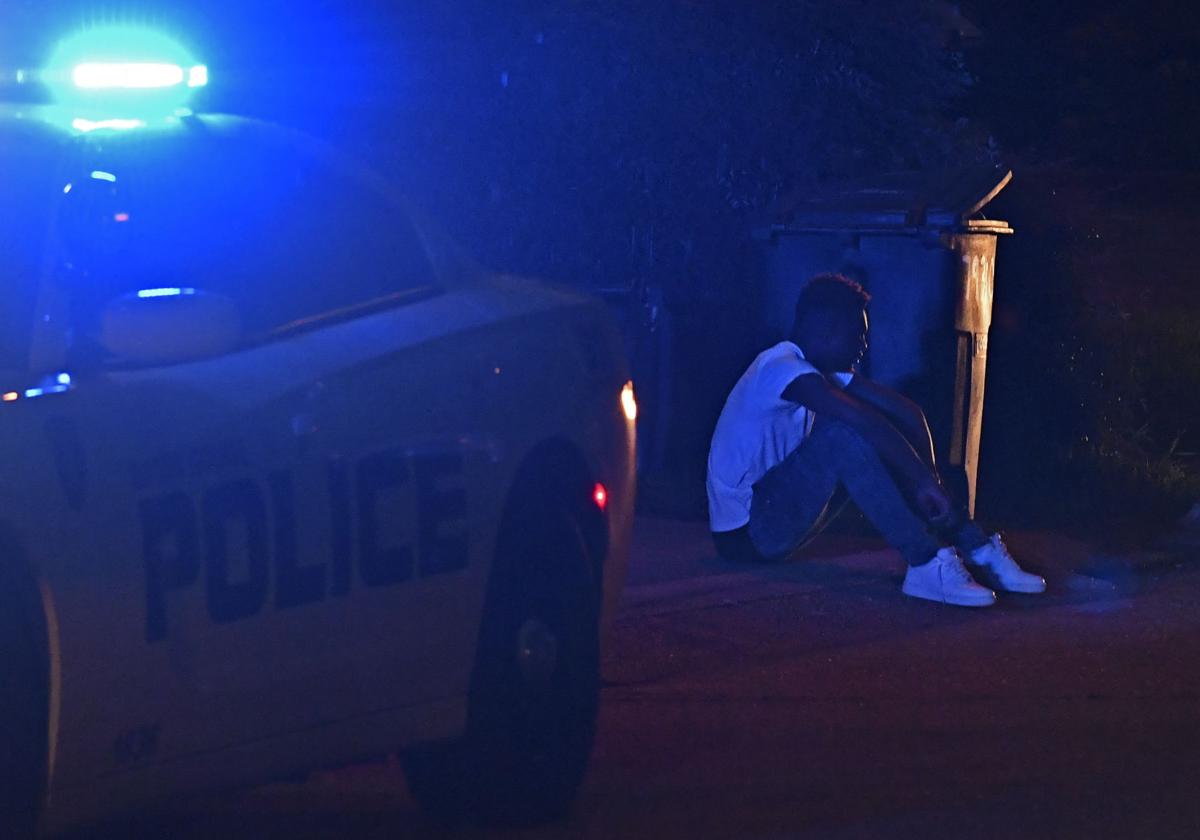 A man grieves on the curb nearby as Baton Rouge Police investigate the scene of reported homicide, Friday, March 20, 2020, on Bles Avenue in Baton Rouge, La. 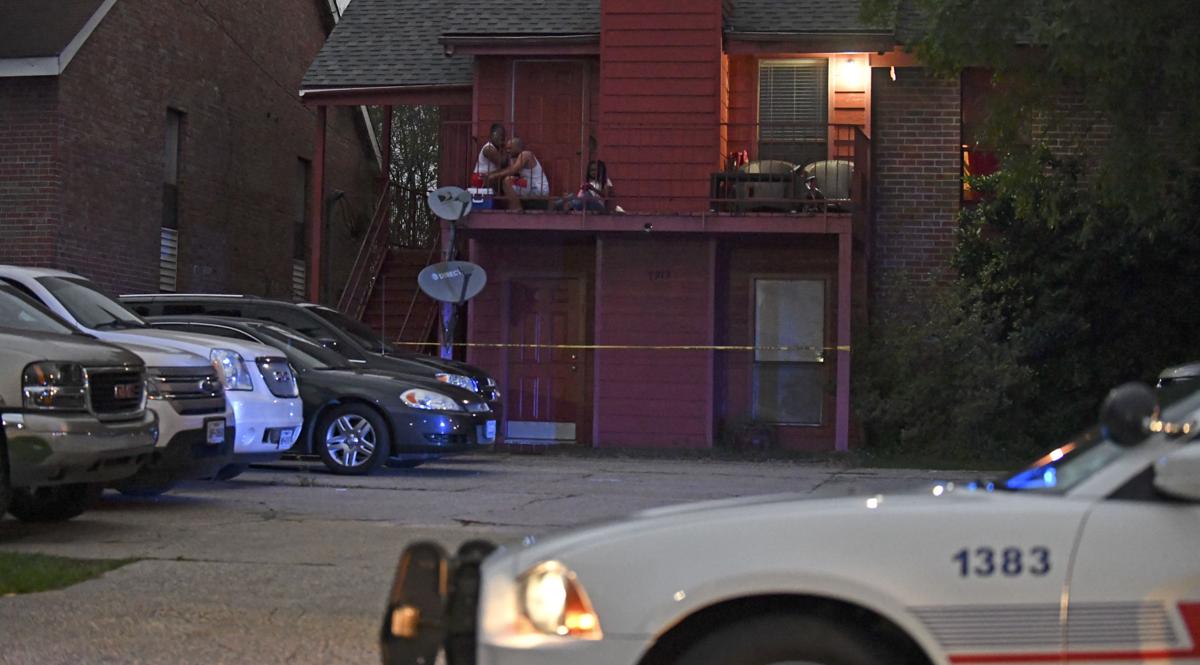 A man grieves on the curb nearby as Baton Rouge Police investigate the scene of reported homicide, Friday, March 20, 2020, on Bles Avenue in Baton Rouge, La.

Christian Dunbar, 17, was found dead in the back yard of his residence at the Perkins Cove apartment complex in the 7900 block of Bles Avenue around 6:30 p.m., BRPD spokesman Sgt. Don Coppola Jr. said.

One killed in shooting on Bles Ave near Perkins Road, BRPD says

One person was killed in a shooting on Bles Avenue Friday evening, according to Baton Rouge Police.

Around the police perimeter set up near a grassy area facing Perkins Road, residents clumped around the taped-off homicide scene. Other teenagers in the neighborhood said they knew Dunbar well, and he was "like a brother" to them.

"I've known him since I was in the 4th grade," one said. "Same school, same buses, same neighborhood."

Information on possible suspects or a motive is unknown at this time as police continue the investigation into Dunbar's murder. This was the first of two homicides reported in Baton Rouge on Friday night.