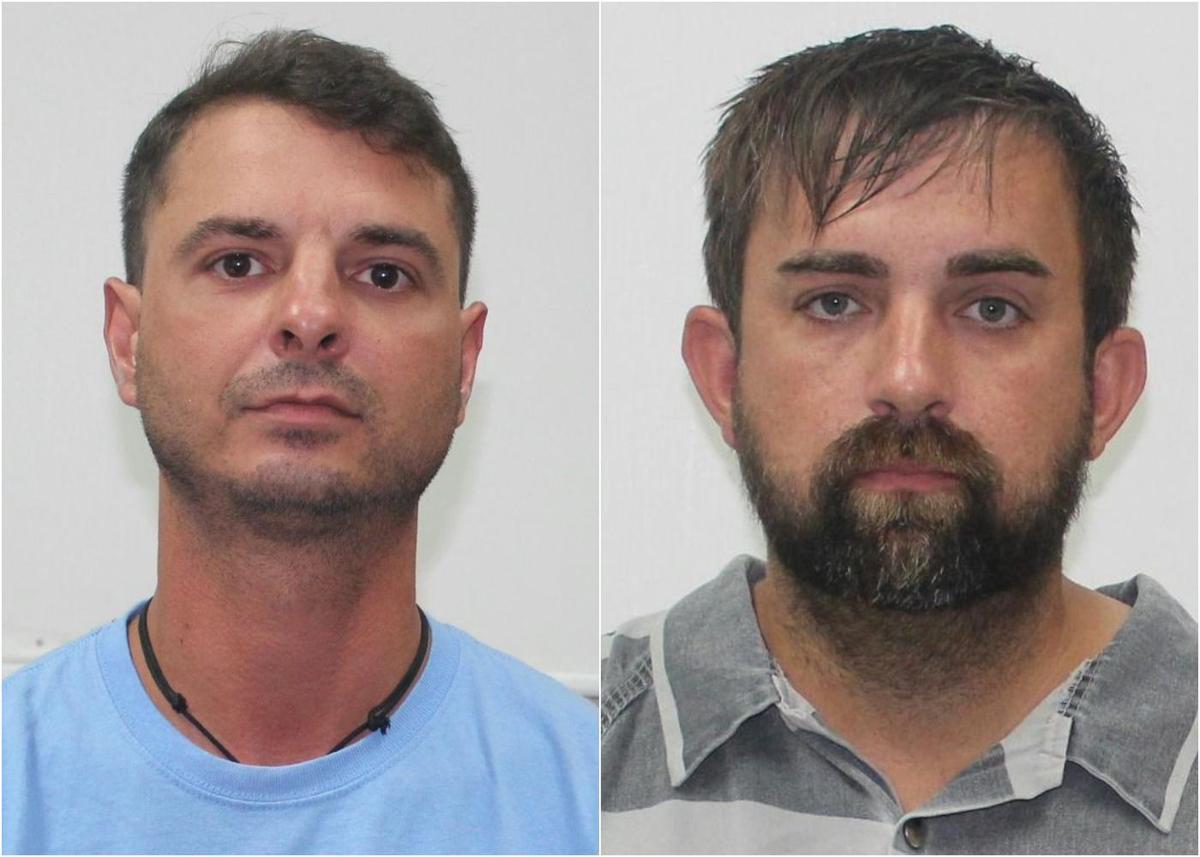 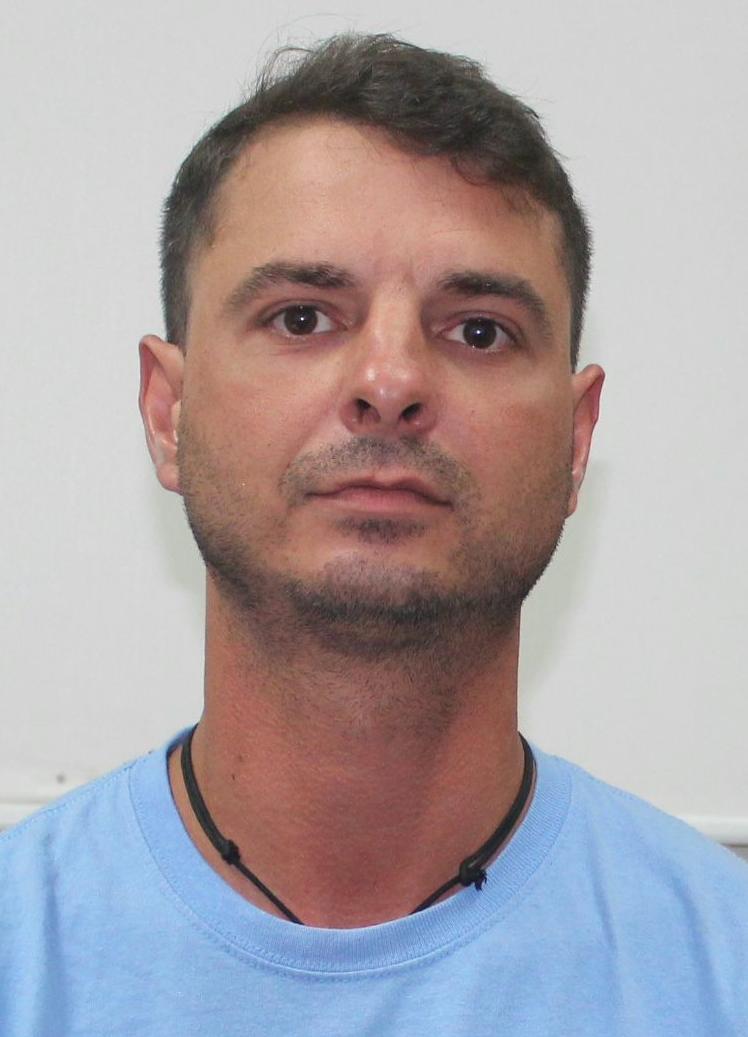 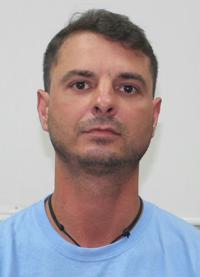 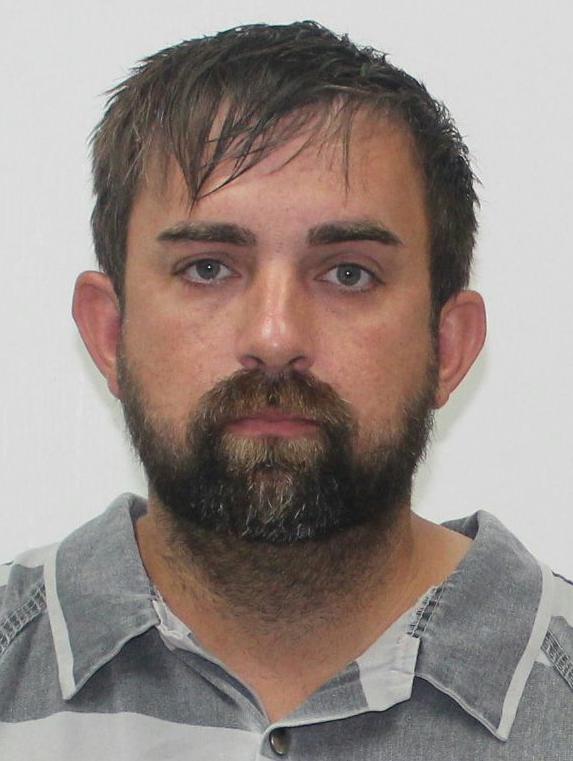 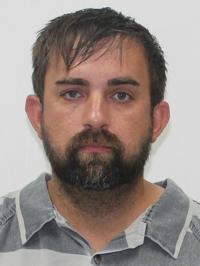 NAPOLEONVILLE — Assumption Parish sheriff's deputies arrested two men on accusations they sexually assaulted and raped a man after one of the suspects and the victim had left a bar to go to a purported party last fall.

Recent completion of DNA analysis from the alleged assault and rape allowed deputies to arrest the two suspects, Ira Wayne Liles III and Lance Sanchez, both 34, sheriff's deputies said in a statement Wednesday.

Lance Sanchez had left with the victim from the bar in the Napoleonville area on Oct. 27, but when they arrived at the supposed party location, Sanchez performed unwanted sexual acts on the man, deputies said.

Sanchez and the man had gone to Sanchez's home at 1603 La. 402, Napoleonville, where he lived with Liles, deputies said.