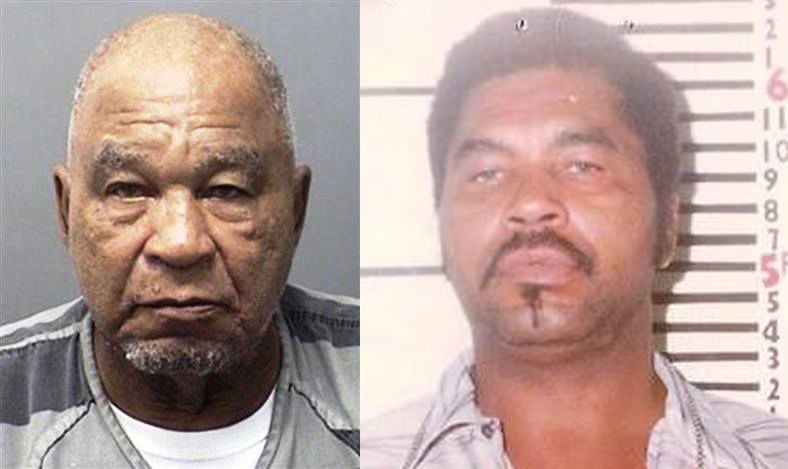 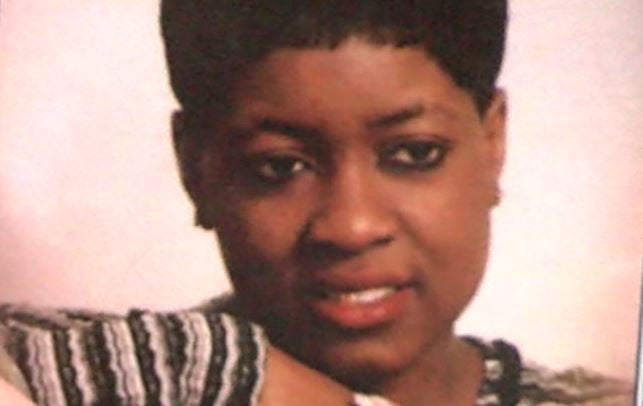 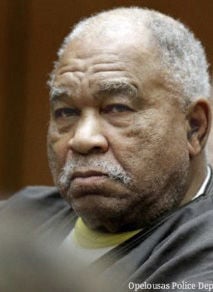 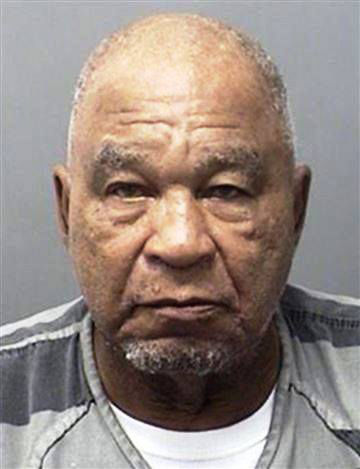 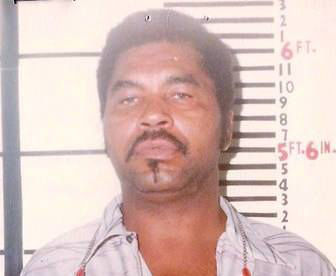 A man convicted of three California murders and suspected in numerous other deaths — including three in Louisiana — now claims he was involved in about 90 killings nationwide spanning nearly four decades, and investigators already have corroborated about a third of those, a Texas prosecutor said Thursday.

The Louisiana killings were in Opelousas, Houma and Gray.

In Texas, Ector County District Attorney Bobby Bland said 78-year-old Samuel Little was booked into jail this week following his indictment in the 1994 death of a Texas woman. Little has provided details in more than 90 deaths dating to about 1970, Bland said.

If the number of killings Little claims to have committed proves true, it would make him one of the most prolific killers in U.S. history. Ted Bundy confessed to 30 homicides from about 1974 to 1978. John Wayne Gacy killed at least 33 boys and young men in the 1970s.

Arguably one of the deadliest globally was an English general practitioner named Harold Shipman, who an investigative panel determined was responsible for the deaths of 250. He was convicted in 2000 in the deaths of 15.

Little was brought to Texas for questioning in the case from California, where he was convicted in 2014 in the deaths years earlier of the three women in Los Angeles County. DNA evidence collected from old crime scenes was used to match samples of his stored in a criminal database.

Los Angeles cold-case detectives at the time suspected Little was a serial killer, a transient and former boxer who traveled the country preying on drug addicts, troubled women and others. His criminal history includes offenses committed in 24 states spread over 56 years — mostly assault, burglary, armed robbery, shoplifting and drug violations.

Little, who often went by the name Samuel McDowell, grew up with his grandmother in Lorain, Ohio. His criminal history shows his first arrest came at age 16 on burglary charges.

In Louisiana, Little has been implicated in the 1996 strangling death of Melissa Thomas, KATC-TV has reported. Thomas, 29, was found strangled to death in the Little Zion graveyard in the city.

The case, which went cold for several years without any leads, was reopened in 2009 after Thomas' sister reached out to police.

Little confessed to the Thomas killing during a Nov. 9 police interview, authorities said.

In October, Houma police were contacted by Louisiana State Police about Little's alleged role in the killing of two women: Dorothy Richards, 55, of Gray, whose body was located Sept. 14, 1982 off La. 24 near Woodlawn Ranch Road; and Daisy McGuire, 40, of Houma, whose body was found Feb. 6, 1996 in the 900 block of Magnolia Street in Houma, according to a post on the Houma Police Facebook site.

"Texas authorities explained that Little provided intimate knowledge of the crime and about the victim that was never released to the public," Sgt. Travis Theriot, the Houma Police chief of detectives, says in the post.

Houma police traveled with Louisiana State Police to Decatur, Texas, to interview Little. During the interview, Little confessed to having killed Richards and McGuire while he was living in the Schriever area, Theriot said.

Little was brought to Texas in September, and investigators with law enforcement agencies in several states traveled to speak with him about unsolved homicides, according to The Associated Press.

"They're able to match up over 30 cases so far," Bland said. "So far we don't have any false information coming from him."

During his 2014 trial in Los Angeles, prosecutors said Little was likely responsible for at least 40 killings since 1980. Authorities at the time were looking for possible links to deaths in Florida, Georgia, Kentucky, Louisiana, Mississippi, Missouri, Ohio and Texas.

Bland said Little recently provided details to Texas Ranger James Holland that showed Little was in Odessa, Texas, when Denise Christie Brothers was last seen in 1994. Her body was found about a month later in a vacant lot. Holland eventually elicited a confession from Little and admissions to dozens of other killings from about 1970 to 2005, Bland said.

The rangers are an elite team of investigators within the Texas Department of Public Safety. DPS did not respond to requests Thursday to speak with Holland.

Little was being held without bond Thursday in the Ector County jail on a murder charge relating to Brothers' death. Jail records don't indicate whether he has an attorney. He has a court appearance scheduled for Nov. 26.

For years he had denied to investigators in different states that he was responsible for any killings. Bland speculates that he finally confessed after the appeals to his life sentence in California were ultimately rejected and he no longer had any reason to hide his role.

"People for years have been trying to get a confession out of him and James Holland is the one who finally got him to give that information," Bland said.

David Warren with The Associated Press and Tami Abdollah in Washington, D.C. contributed to this report.