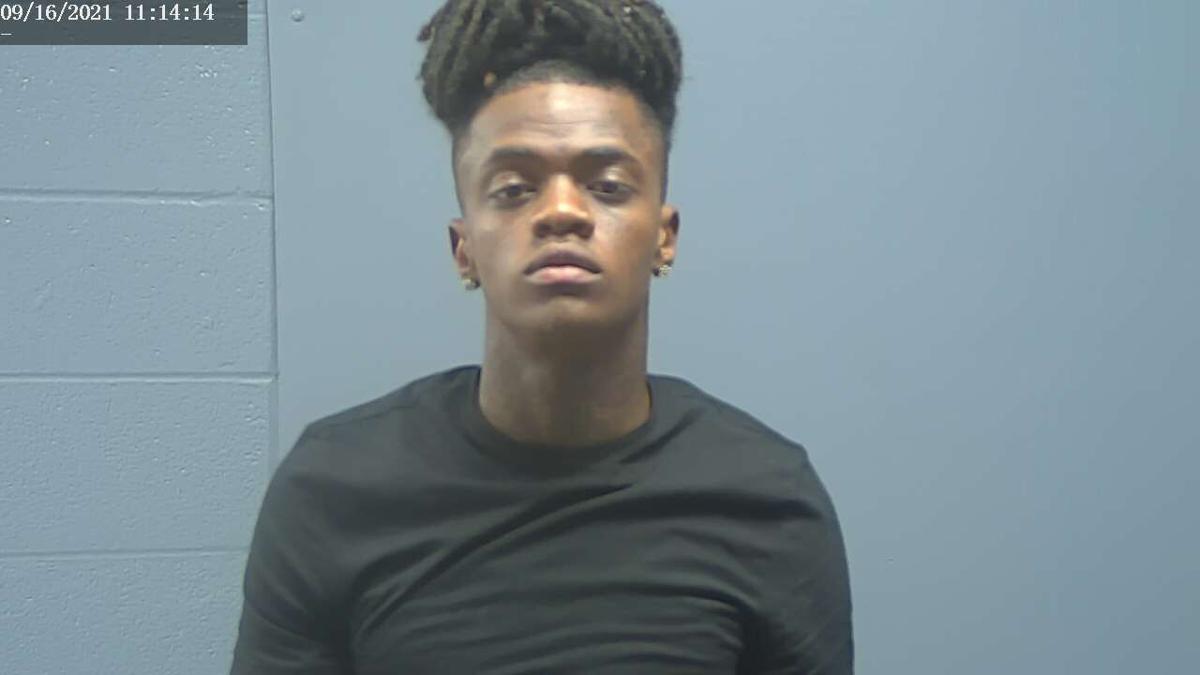 Javorius Scott, known professionally as JayDaYoungan, in his Sept. 16 mugshot at the Tangipahoa Parish Jail in Amite City. 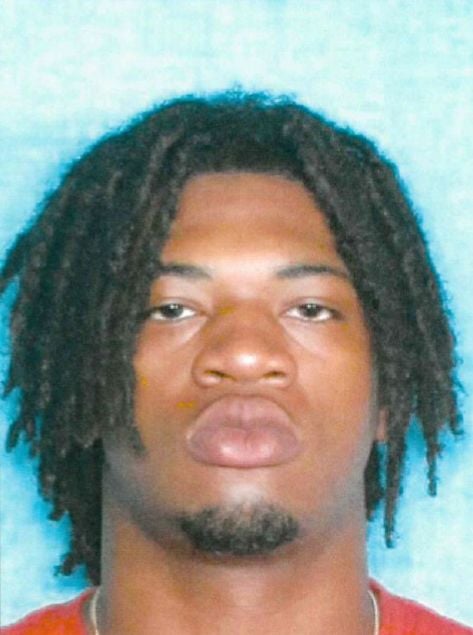 What began as a birthday bash on a remote clearing in the pinewoods of Tangipahoa Parish last summer took a terrifying turn when a flurry of gunfire shattered the humid Louisiana night.

Shortly after sunset on Aug. 8, 2020, detectives arrived at a clearing on Vernon Town Road in Roseland — a spot some 20 miles south of the Mississippi line — to find hundreds of people jostling to their cars in flight from the pop-pop-pop of high-powered rifles.

An argument among members of rival gangs, investigators later said, had unraveled, spilling into the crowd of over 500 people gathered for a night of revelry. Dozens of bullets were fired, killing an innocent bystander — a 21-year-old mother from Baton Rouge — and wounding several others.

“Everybody there’s a potential witness, and we don’t know who they are and who they’re not,” said Lt. Jacob Schwebel, commander of the Tangipahoa Parish Sheriff’s Criminal Investigative Division. “It truly was an active shooter situation.”

Law enforcement later linked the shootout to a clash between rival gangs from the south and north ends of Tangipahoa Parish: La Familia, from the Hammond and Ponchatoula area, and the north-end Purple City Boys. Outside of announcing several arrests, however, law enforcement offered few additional details about what sparked the so-called Roseland Trail Ride shootout.

Questions about the event have swirled among residents in this rural area east of Louisiana’s capital, where gang crimes aren’t as common as in Baton Rouge and New Orleans but have nonetheless become part of local life in recent years.

Tangipahoa deputies booked Scott on Sept. 16 on a warrant for accessory to second-degree murder and obstruction of justice, saying he helped a key suspect in the Roseland shooting evade law enforcement who were searching for him after another murder committed weeks earlier.

Among the evidence against Scott in prosecutors’ hands is an unreleased music video.

Mitchell, at the time, was wanted for the June 21, 2020, murder of 19-year-old Tykeith Harold Jr. in nearby St. Helena Parish. Court records allege Mitchell shot and killed Harold at a father’s day gathering on McDaniel Road, just west of the Tangipahoa-St. Helena Parish line.

Harold and Mitchell had been sparring over gang affiliations and taking jabs at each other in music videos posted to social media leading up to the dispute that left Harold dead, according to Perkins, and investigators say they had ties to the two gangs that would later clash in Roseland.

Fifteen days after Harold died, Mitchell and Scott are alleged to have shot the music video in Hammond. Two days after that, Mitchell allegedly fired some of the shots that killed Hutcherson in Roseland.

U.S. Marshals arrested Mitchell in Houston on Aug. 22, 2020, and extradited him to Tangipahoa Parish.

After a prominent rapper was arrested and accused of aiding a gang-related murder in Tangipahoa Parish last year, he posted a picture for his …

Aside from Jaylohn Mitchell, “it’s a different set of defendants” involved in the two shootings on June 21 and Aug. 8, 2020, Perkins said.

“But it involves the same two gangs,” she clarified.

Scott did not return multiple direct messages seeking an interview, and it’s unclear whether he hired a defense lawyer since bailing out of the Amite City jail on Sept. 20 on a $175,000 bond.

The 23-year-old rapper had a warrant out for his arrest since last summer. He’s known for such singles as “23 Island,” “Elimination” and “Opps,” which together have amassed some 170 million streams on Spotify.

In Tangipahoa trail ride shooting that left 1 dead and 2 injured, 3 arrested and 2 sought

John H. Thomas, a defense attorney based in New Orleans who's representing Jaylohn Mitchell, questioned whether evidence like a music video of Scott and his client would hold up in court.

While prosecutors and the broader public might see a video featuring weapons and rap music as evidence of a crime, he said, that activity is usually more posturing than anything.

“I always make the argument that if it was a country music song about a shootout in Dodge City, people wouldn’t make the same deal out of it as if it were a rap video,” he said.

Many attendees of the Aug. 8 party in Roseland were not involved in the dispute that led to the shooting. Those bystanders included 21-year-old Zion Hutcherson, the Baton Rouge resident and the mother of a young child who died at the scene.

For defense attorneys and prosecutors alike, Thomas said, the case could prove incredibly complicated. The entire crime scene had been overrun with people by the time detectives arrived, he said, and areas that might have served as evidence had been overrun.

Two more suspects were arrested in the deadly August shooting of a 21-year-old woman at a Tangipahoa Parish trail ride event.

“I rely a lot on this book called ‘Crime Scene Reconstruction’ in these cases,” Thomas said. “This case, there’s nothing in the book dealing with this situation — it’s just difficult in terms of figuring out who was where (at the scene) when this happened.”

Detectives recovered dozens of shell casings from the Roseland scene — some of them from AR-15 rifles with armor-piercing bullets. According to Schwebel, pacifiers and baby rattles belonging to Hutcherson’s year-old child sat in her car yards from her body.

A man wanted for the August shooting death of a young Baton Rouge mom was arrested in Tangipahoa for a separate shooting.

1 dead, at least 2 hurt when shots fired into crowd at Tangipahoa trail ride

At least one person was killed and two others were injured in a shooting at a Tangipahoa trail ride event Saturday evening, the Tangipahoa She…