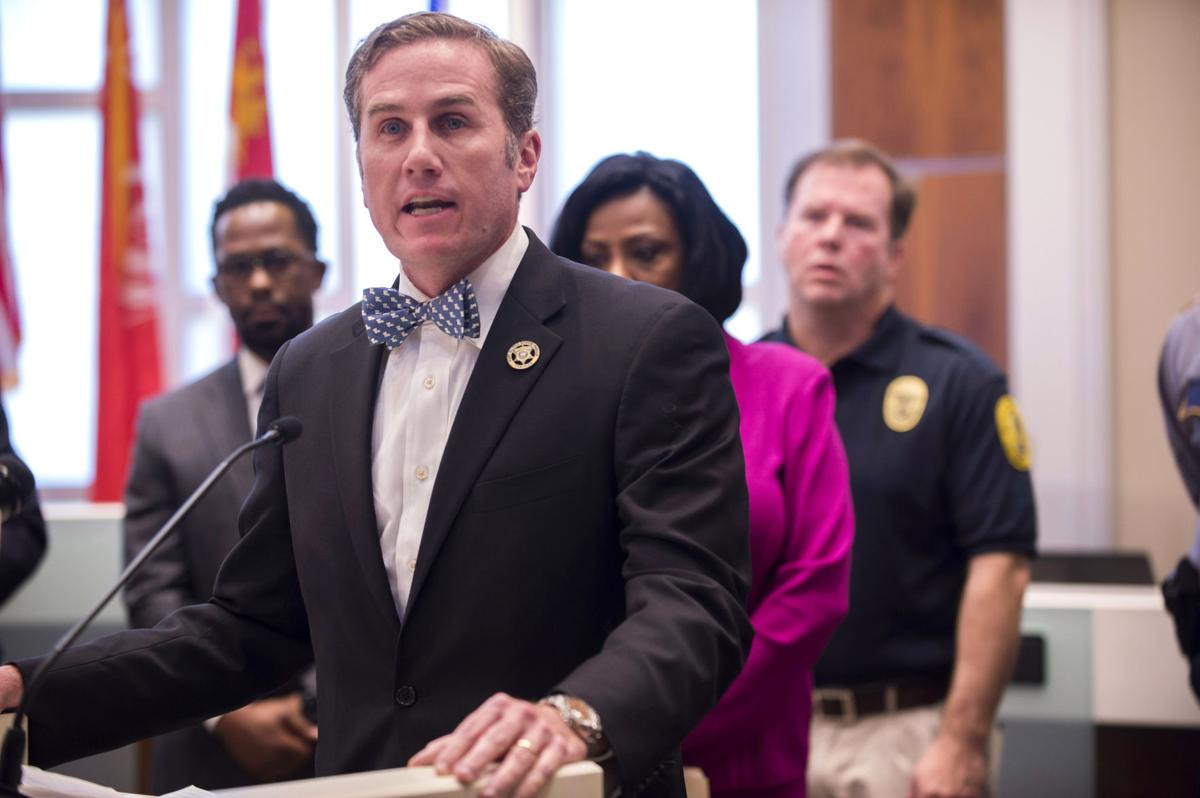 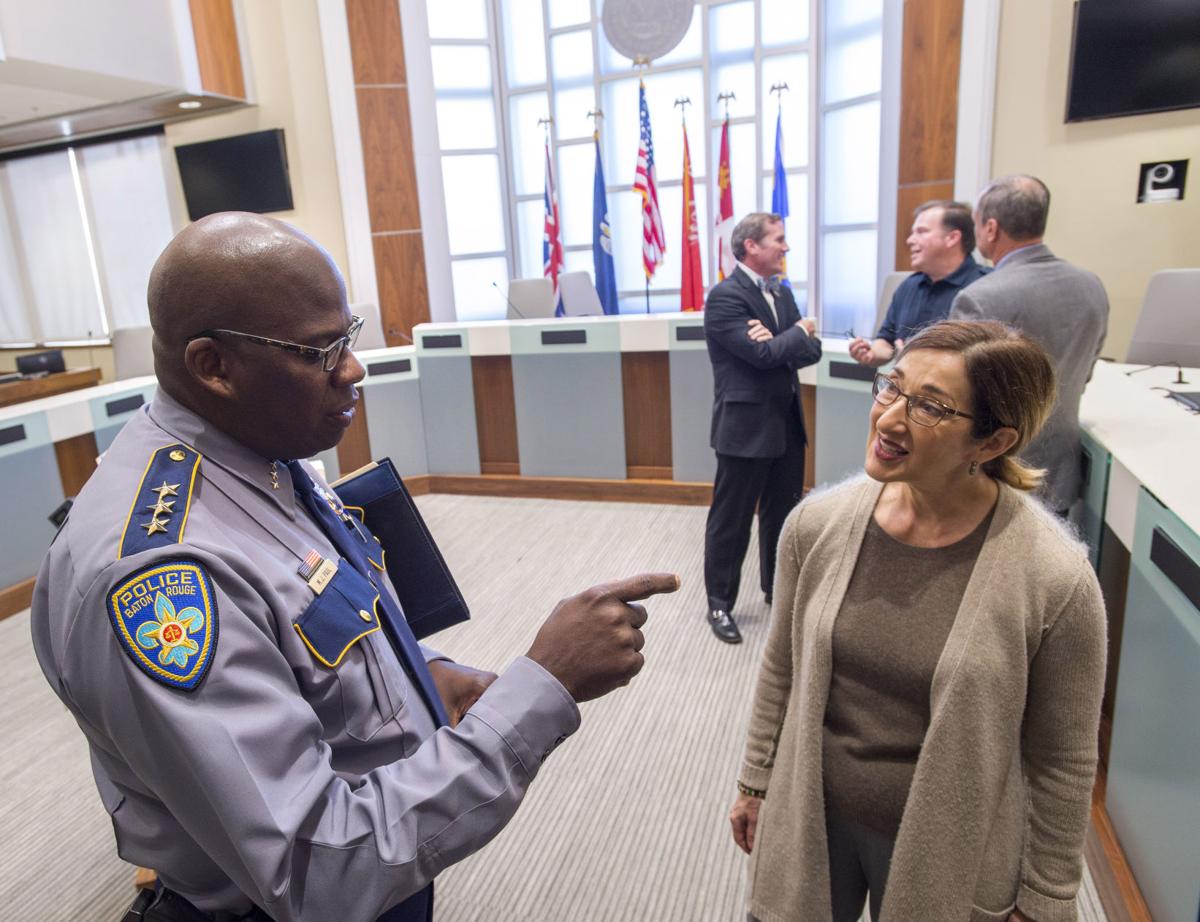 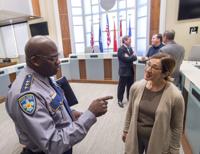 Overdose deaths in East Baton Rouge Parish increased in 2017 by 25 percent compared to the previous year, a harrowing upward trend that officials have linked to the growing prevalence of, and addiction to, opioid drugs.

At the same time, parish emergency medical responders administered more doses of the life-saving opiate antidote in 2017 than ever before, a number that more than doubled in the last five years.

Dr. Beau Clark, the East Baton Rouge coroner, said the majority of the 111 overdose deaths in 2017 were caused by opioids, a classification that includes heroin, synthetic drugs like fentanyl, and prescription pain relievers like morphine and oxycodone. In 2016, there were 89 overdose deaths in the parish, Clark said.

East Baton Rouge Emergency Medical Services in 2017 administered 624 patients with 821 doses of Naloxone, a powerful and highly effective opiate antidote also known by the brand name Narcan, said EBR EMS spokesman Mike Chustz. In 2016, some 624 doses were given to 517 patients.

Chustz said in some cases, paramedics will administer more than one dose to a patient.

"What you're seeing is continued increase of opioid deaths, which is consistent of what's happening nationally," Clark said. "None of those trends really are changing, you're just getting more of the same."

Heroin overdose deaths in East Baton Rouge Parish dropped slightly in 2016 from record levels the year before, but the news isn't much of a re…

Clark said that in most overdoses, multiple drugs played a role in the death but the opiate becomes the main culprit.

He said opioid deaths have reached epidemic levels in the parish over the last few years. The number of heroin overdose deaths in Baton Rouge regularly numbered in the single digits until about five years ago. Deaths spiked dramatically between 2012 and 2013, shooting from five such deaths in 2012 to 35 in 2013.

"There's cases in 2018 already," Clark said. "I'm monitoring it because I'm tired of people dying from it."

Amid the rise in overdose deaths, local leaders did take what Clark called "good first steps" last year to address the issue. In November, the Baton Rouge Metro Council passed a law allowing for clean needle and syringe exchange programs while the Baton Rouge Police Department along with the state's Attorney General Office installed a prescription drug take-back box.

This month, the city also filed a civil lawsuit against opioid manufactures and distributors.

But Jan Kasofsky, director of Capital Area Human Services, said there's a lot more to be done to truly address the issue and serve those suffering from addiction.

"This is nothing like what we've ever seen," Kasofsky said. "It's amazing how many families it touches; it's all the way across the board."

Kasofsky said her organization is working on ways to adjust their treatment programs to best serve those battling opioid addictions, including medication-assisted treatment. She said they have already begun to use a medication called Vivitrol, which works to block opioid receptors in the brain, once patients have been tested negative for drugs. Like all of their programs, she said, patients would need to be in a comprehensive treatment plan.

"We really have to focus on harm reduction," Kasofsky said. "Our main goal is that people not die."

One of your writers floated the idea that Medicaid expansion is responsible for the opioid epidemic. I disagree.

Prescription pills you no longer need? Get rid of them to help fight the opioid epidemic, recovering addict says

Anthony Pierre, a recovering opioid addict who has been clean for more than a year, pleaded Thursday night for people who have unused and unne…