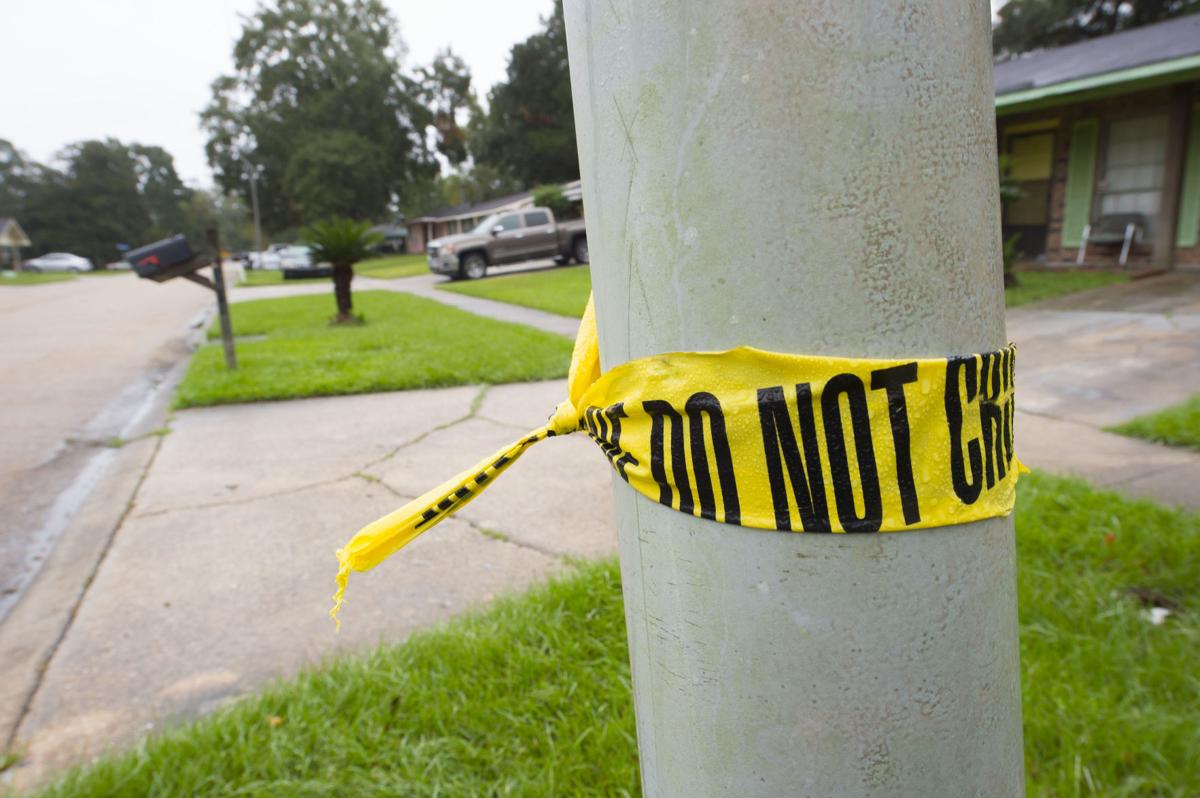 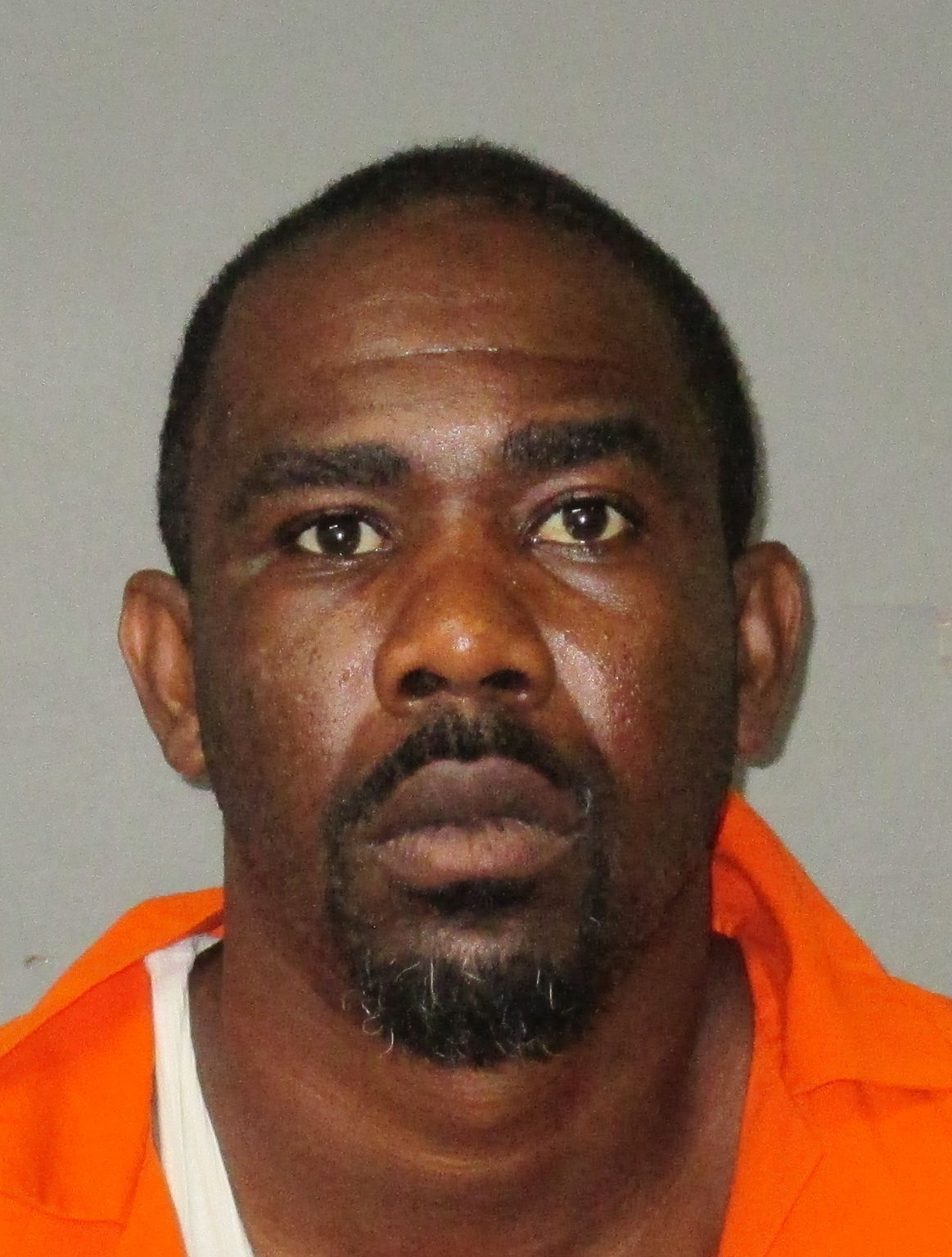 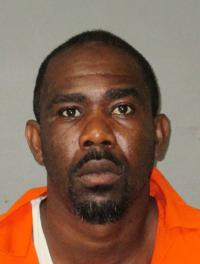 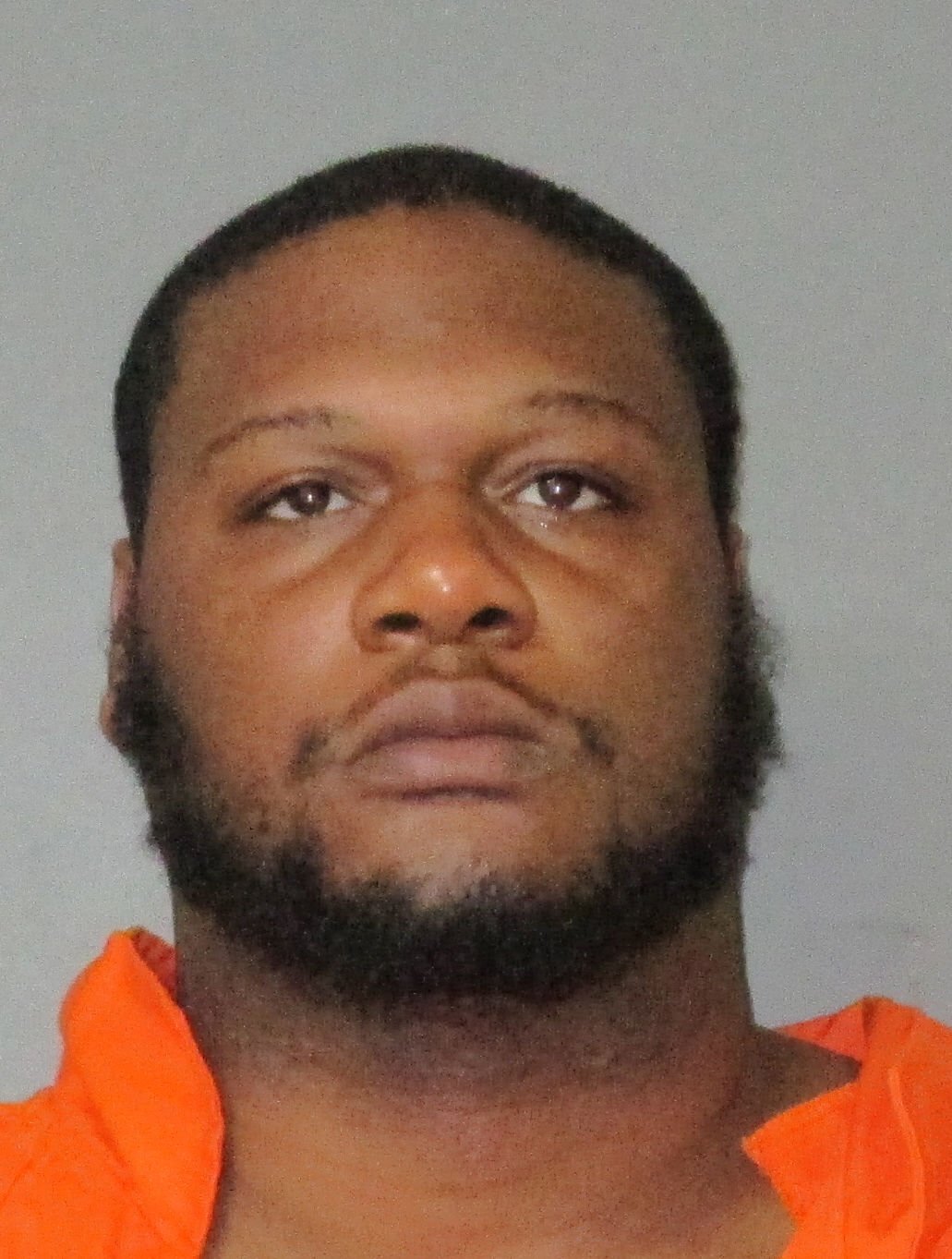 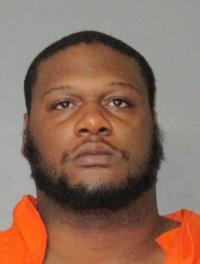 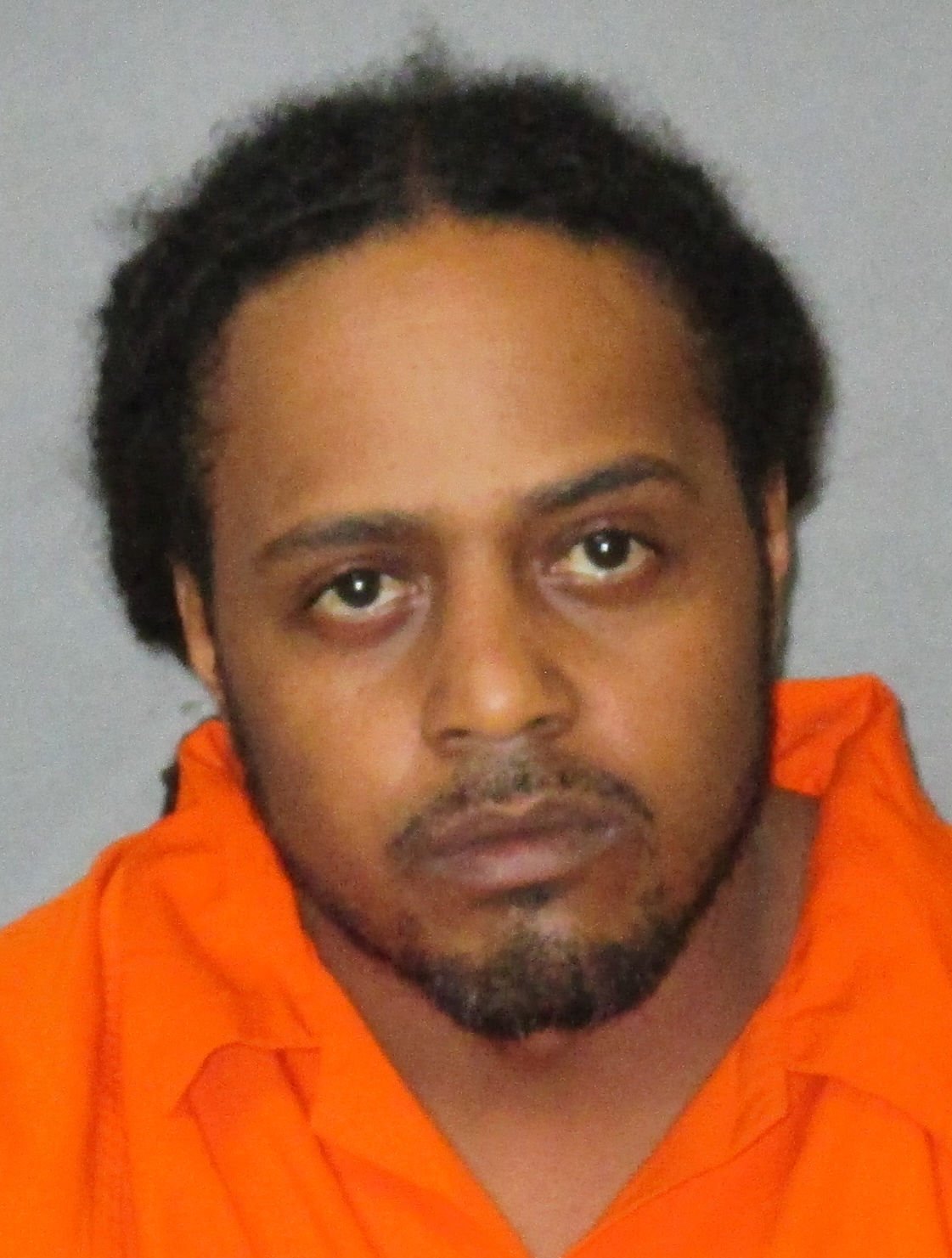 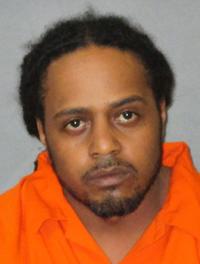 Eddie Turner, 39, Juan Banks, 39, and Emmett Hills, 24, each were arrested in connection to the shooting at a house in the 14000 block of Poydras Avenue in Baton Rouge around 3 p.m.

The East Baton Rouge Sheriff's Office report detailing the incident claims Hills had arranged a meeting for he, Turner and Banks to distribute marijuana to the victim and a victim's friend.

During the transaction, Banks and Turner noticed that some of the money involved was counterfeit, and when Banks stood up to confront him about it, the victim reached for a weapon in Banks' waistband, according to the arrest report.

Turner then retrieved a gun from the other room and shot the victim, then held the victim's friend at gunpoint as Banks prevented him from leaving the house, according to Banks' police statement.

Banks then took the drugs and left the house, according to the report. Video surveillance from inside the residence reportedly shows the shooting and Banks leaving with the drugs before police arrived.

Turner notified law enforcement of the shooting about an hour after it happened, the report states.

Banks faces one count each of first degree murder, criminal conspiracy, distributing or manufacturing a schedule I drug, and false imprisonment.

Hills faces a count each of criminal conspiracy and distributing or manufacturing a schedule I drug.

Turner faces a count each of criminal conspiracy, distributing or manufacturing a schedule I drug, first degree murder, illegal use of a weapon, false imprisonment, and obstruction of justice.