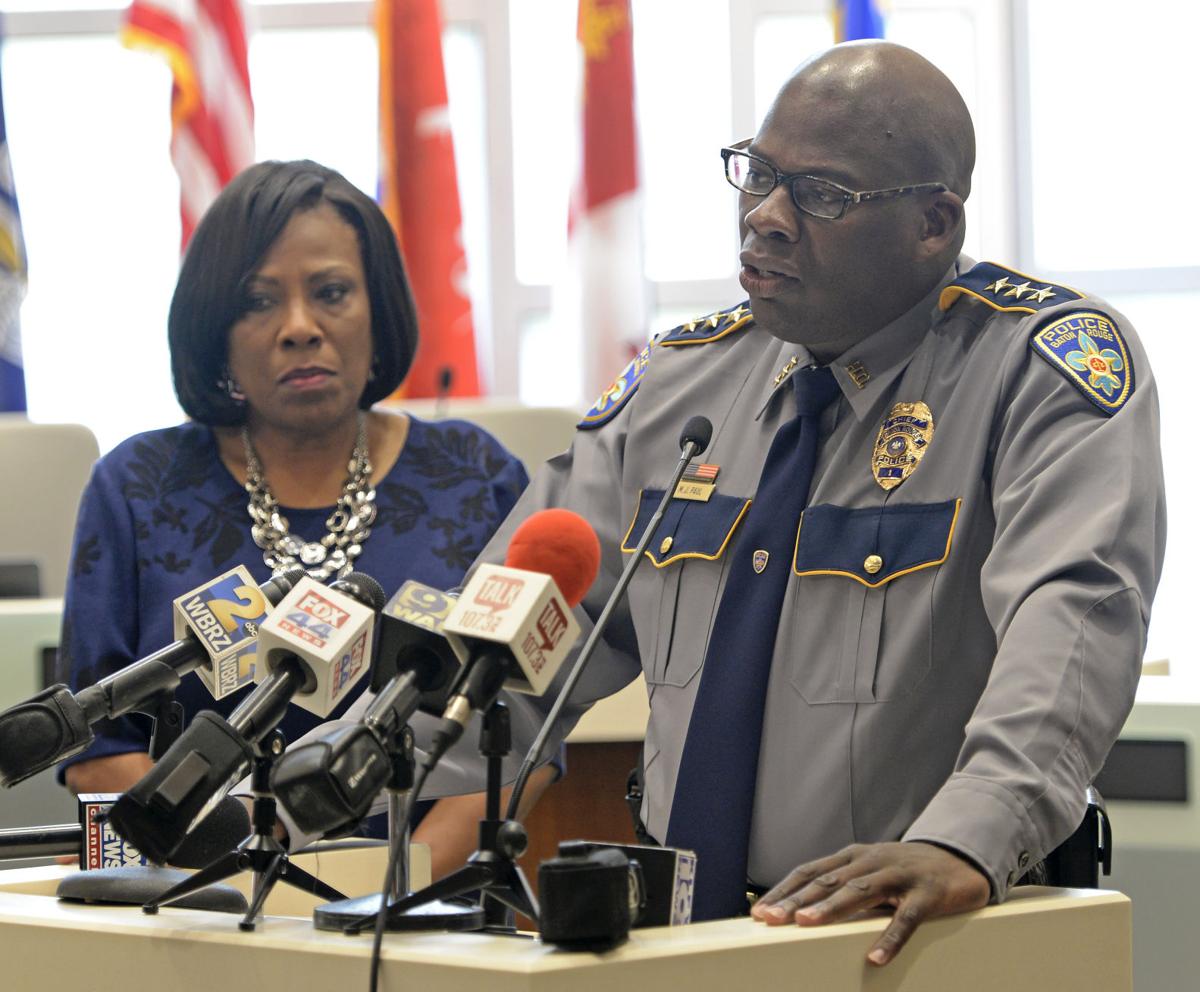 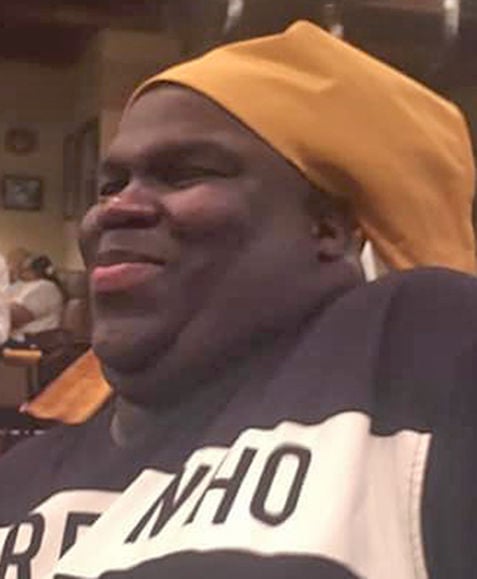 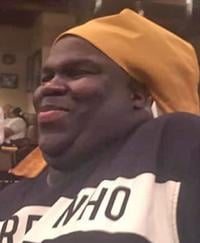 A week ago, Byron "Chris" Batiste spent the evening at his sister's house, eating dinner and joking with his teenage niece. The family discussed Thanksgiving plans. They were looking forward to sharing a pot of gumbo and lots of laughter.

Now Batiste's relatives find themselves planning his funeral instead.

Batiste, 32, was shot to death inside his Prescott Road apartment Saturday night — the first of three homicides in less than 24 hours as gun violence spiked for the third weekend in a row across Louisiana's capital city.

Baton Rouge leaders called the numbers disappointing and said they "want the public to know they are taking action" by putting more cops on the streets and aggressively pursuing leads to solve the recent killings.

Detectives are investigating Batiste's death and searching for suspects after finding him suffering from fatal gunshot wounds around 9 p.m. Saturday at the Lodge Apartments in the 5400 block of Prescott Road.

"Whoever did this, they have senselessly taken a piece of our soul," the victim's sister Renee Batiste said during an interview Monday. "My brother knows this family loves him and we're not going to stop searching until we get some justice."

Two others were killed the following day in separate and unrelated incidents.

Eric Hall, 49, was found shot to death inside his vehicle around 5:30 p.m. Sunday in the 1400 block of Fairchild Street, which is off Scenic Highway in Baton Rouge's Scotlandville neighborhood. Attempts to reach his family Monday were unsuccessful.

Another unidentified male was shot and killed around 6 p.m. in the 1800 block of Boulevard De Province, an area filled with sprawling apartment complexes off Old Hammond Highway. Police said the victim in that case didn't have identification on him when he was found and officers are waiting on the coroner's report before releasing his name.

Four people lost their lives to Baton Rouge gun violence over the weekend, marking a spike in killings across Louisiana's capital city that Po…

"I want to reassure our citizens that we are continuously taking steps to address violence in our city," Broome said in the statement. "There will always be ebbs and flows when it comes to crime and we are being proactive to stop it."

The recent weekend violence has contributed to a larger increase in homicides throughout the month of November. So far 14 people have been killed this month and most of the cases remain unsolved. That's compared to four people killed in October and seven in September, according to The Advocate's records.

Officials said three of the November homicides have been solved and detectives "have solid leads on most of the others" thanks to tips from the public.

BRPD is also shuffling staff to put "more boots on the ground," with several dozen officers from specialized units reassigned to conduct patrols in designated areas and help their colleagues in narcotics and street crimes. Members of the latest police academy will graduate from field training this week and join the department's uniform patrol division.

Despite the recent spike in Baton Rouge homicides, the parishwide tally nonetheless remains lower than in previous years. Officials hope those numbers will continue trending downward after 2017 — the parish's deadliest year in recorded history, which saw more than 100 killings as Baton Rouge's homicide rate outpaced Chicago's on a per capita basis.

Unofficial numbers tracked by The Advocate indicate 70 people have died so far this year in what authorities consider intentional and unjustified killings.

Renee Batiste said she "never thought in a million years" her brother would be among those statistics.

Byron Batiste had lived in the Baton Rouge area his whole life. He spent several years working at the Georgia Pacific plant in Port Hudson as a forklift operator, but was one of almost 700 people whose jobs were cut in early 2019 when the company shut down a major division of its paper mill.

After a few months of looking for work, he had recently been hired at Capital City Produce and was grateful for the opportunity, his sister said.

"I know you hear this all the time, but when I say my brother did not deserve to die like that — he was truly a family person. He was not in the streets," she said, speaking slowly and choosing her words carefully. "He was an absolutely wonderful person with a good heart."

She said her brother's life centered on three things: doting on his nieces, eating good food and indulging in laughter whenever possible. Her daughters loved going to dinner with "Uncle Chris" and he loved to spoil them, trying out different restaurants all over Baton Rouge, she said.

Renee Batiste said she fears her brother was targeted because he was gay. She's counting on homicide detectives to solve the case.

"Whoever did this knew my brother's heart," she said. "I'm begging you to do the right thing and turn yourself in."