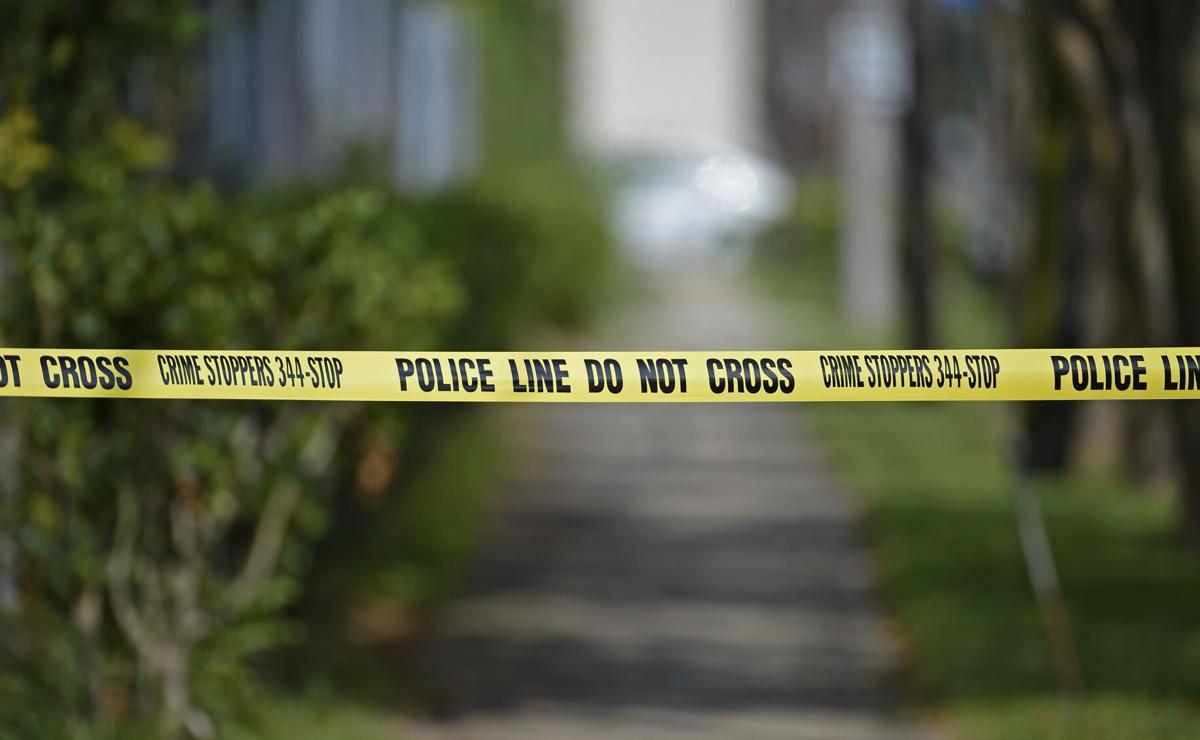 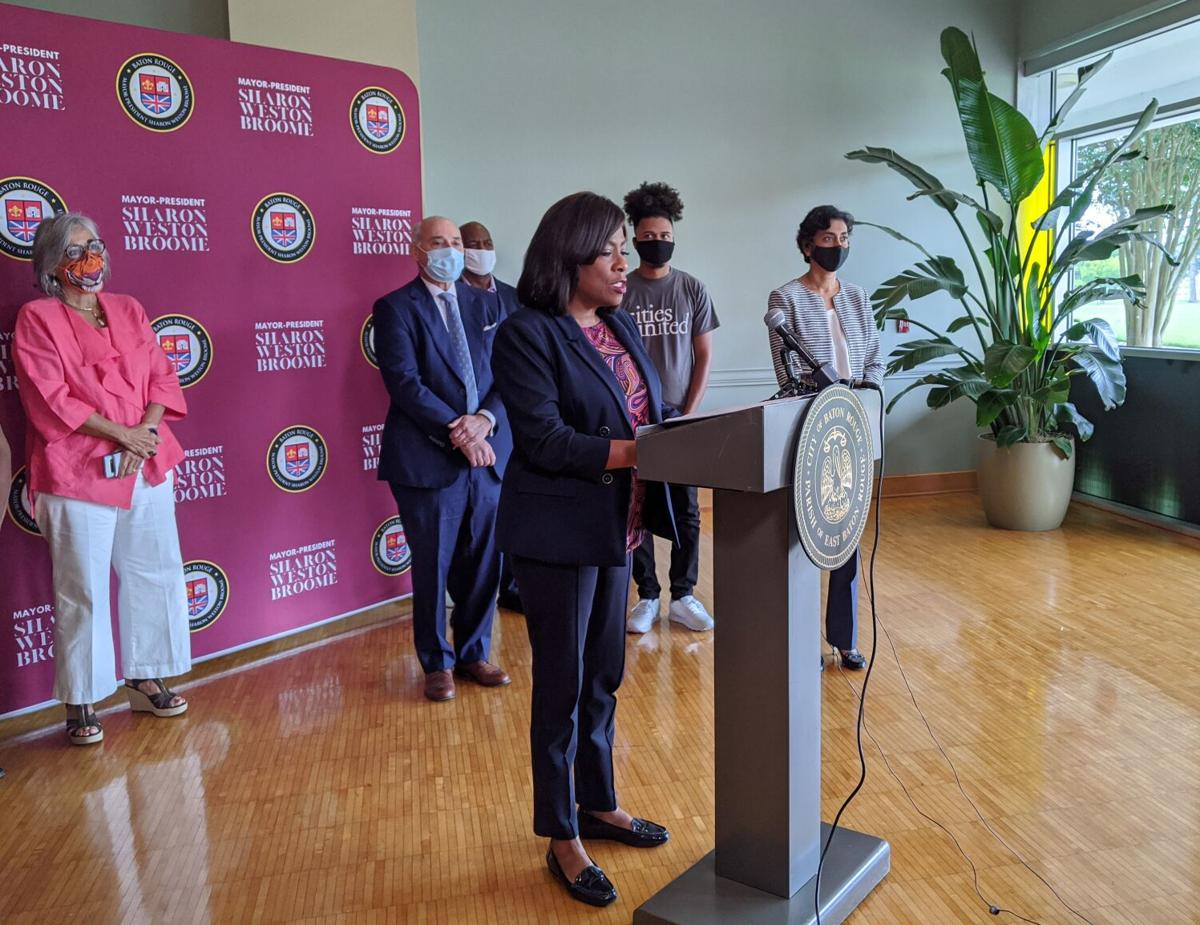 As homicides continue to rise in East Baton Rouge Parish during the coronavirus pandemic, the city government is using federal funding to find a solution that centers the community, not law enforcement.

“We know crime is more likely to occur when people are unable to meet their most basic needs: an education, a stable income, transportation, or access to nutritious food and health care,” said East Baton Rouge Parish Mayor-President Sharon Weston Broome.

Broome said the funding will target areas of disinvestment in the city. Unlike previous efforts to combat crime, such as the now-defunct Baton Rouge Area Violence Elimination program, or BRAVE, this initiative will be a community effort, separate and distinct from law enforcement.

'This community needs to be angry': BRPD chief Murphy Paul speaks out after toddler killed

Baton Rouge city leaders decried another night of violence Saturday after a toddler was killed in what's believed to be a drive-by shooting, a…

The federal funding will be used as part of the public service and safety response to the pandemic as crime has flourished amid the chaos of the coronavirus outbreak. Different groups and organizations across the parish focused on social services and outreach will be able to apply for grants through a request for proposal process.

In the hour before the news conference announcing the funding, various community leaders and individuals from 25 different organizations who have previously worked with the mayor's office gathered to game plan.

One woman in the public safety group discussed the value of "violence interrupters" — credible messengers in certain neighborhoods or blocks who can work with their communities to prevent violence. Broome later announced that these messengers will come from two of the highest-crime ZIP codes in the city.

Another woman at the youth and family table brainstormed about who was missing from the conversation, such as local school officials and church leaders, who interact with children and teens more than most institutions.

Geno McLaughlin, a community engagement specialist with Build Baton Rouge, spoke in the development group about getting area residents invested in their neighborhoods and educating them on the political and bureaucratic steps to actually effect change.

"There might be a drainage issue that residents are frustrated about," he said. "How do we connect them with resources? How do we teach them to navigate city government? And also ... hold those elected officials accountable? Just getting them in the room so they can solve their own neighborhood-level issues."

Twahna Harris, founder of domestic abuse outreach organization the Butterfly Society, sat at the family and youth support table. As domestic violence deaths and incidents have increased as part of the violent crime surge of the pandemic, she has seen survivors and victims at their lowest.

But Saturday, Harris was hopeful, she said, that by bringing people together, this type of initiative could improve the city.

"I see this doing what's needed," she said. "We want the community to know, we stand with you. It's all about investing in your community, where you are, and taking back your community."

As the East Baton Rouge Parish homicide rate for 2020 nears that of 2019, dozens of people gathered along Plank Road on Thursday evening to ma…