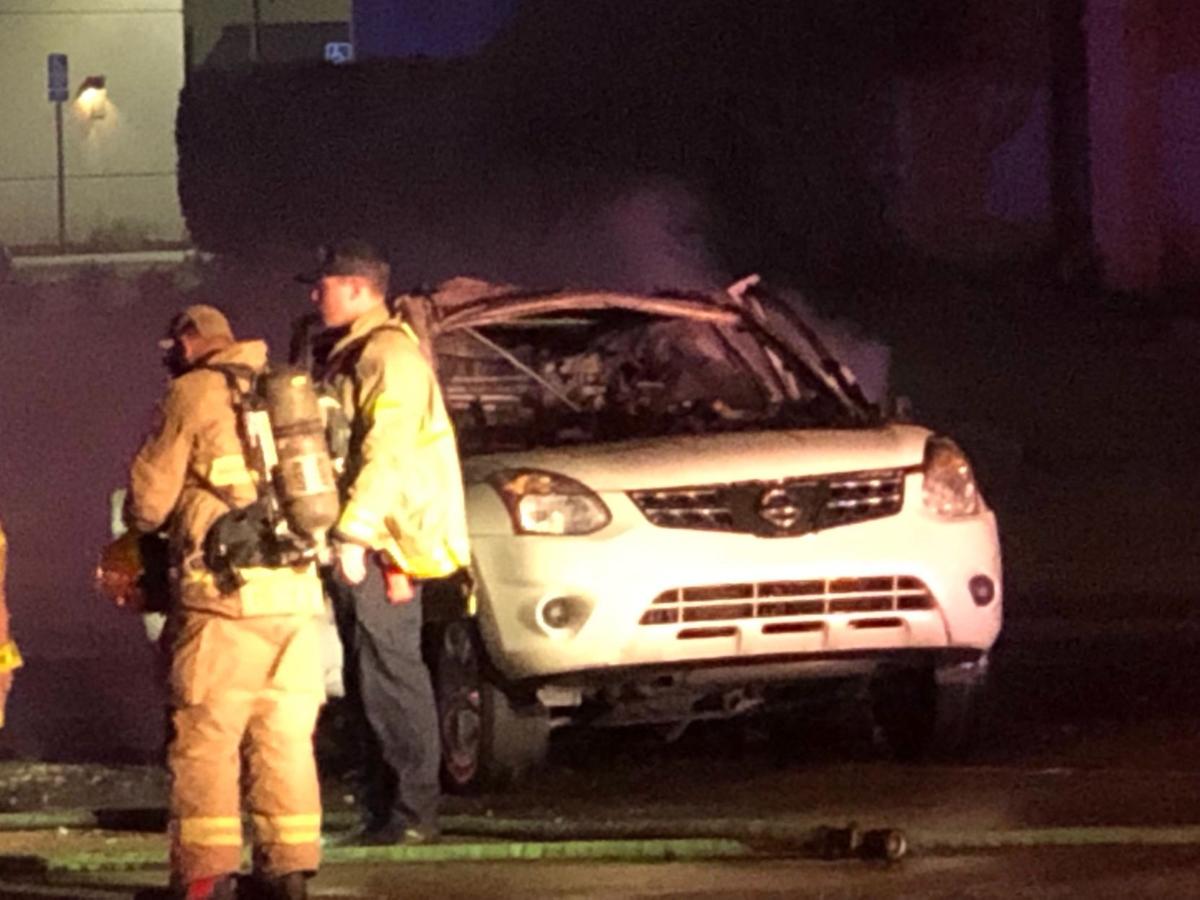 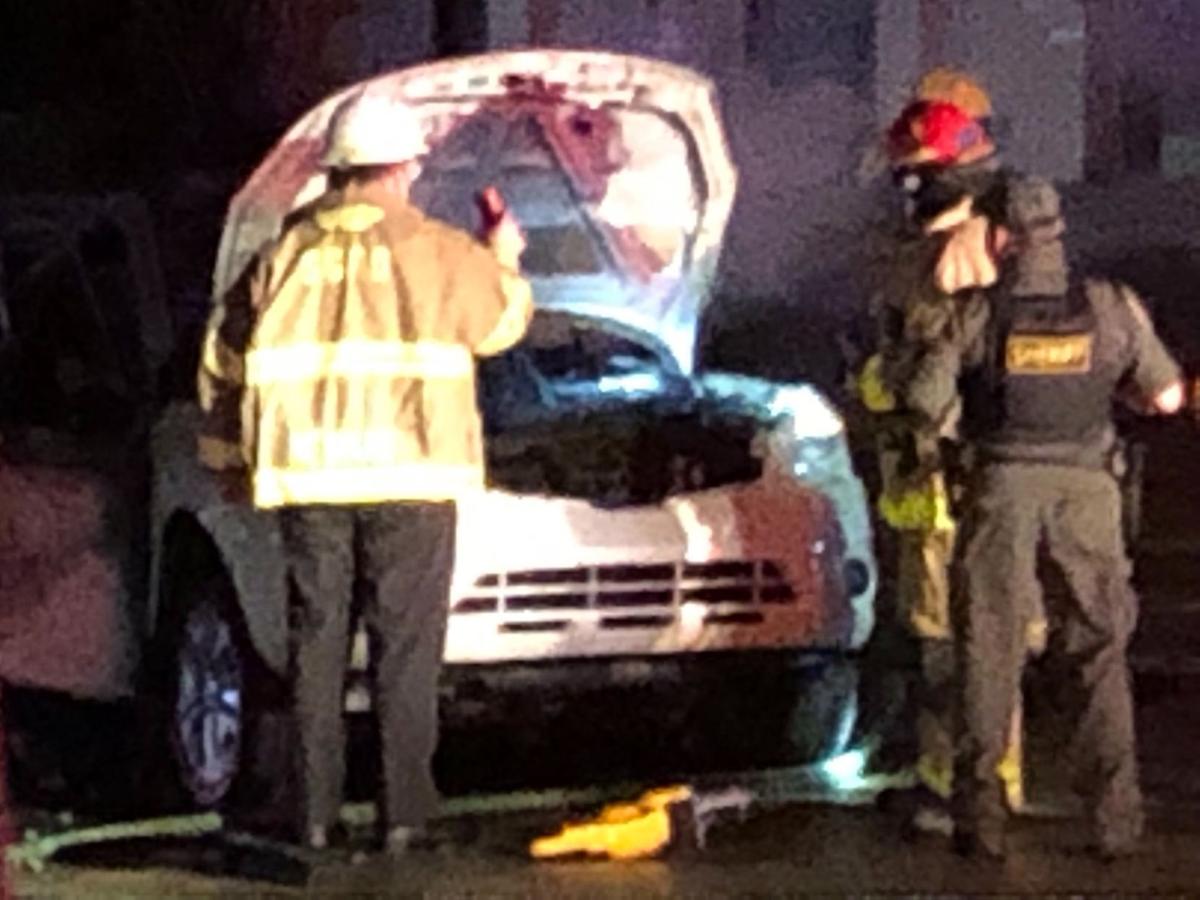 An 18-year-old Baton Rouge teen was arrested on second-degree murder late Monday after he told police he intentionally crashed into another vehicle on Siegen Lane, killing a 51-year-old woman, according to Louisiana State Police.

Latest: Suspect in fatal, fiery crash told police God instructed him to kill himself; he drove over 90 mph

Jack Jordan is accused of intentionally hitting, at a high rate of speed, Stephanie Payne's stopped vehicle about 10 p.m. Monday, engulfing her Nissan Rogue in flames at the intersection of Siegen Lane and Perkins Road. Payne, of Greenwell Springs, died as a result of the crash.

State Police spokesman Trooper Taylor Scrantz said impairment is not suspected in the crash. He said police have no indication that Jordan personally knew Payne or recognized her vehicle. He said they do not have any motive for causing the crash besides his initial statements.

“The reasons why he did it are still under investigation," Scrantz said.

Jordan, of Baton Rouge, was booked into East Baton Rouge Parish Prison on counts of second-degree murder, reckless operation and simple escape. He was taken to the hospital for any potential injuries from the crash, but quickly released. After he was apprehended by State Police, Scrantz said Jordan attempted to escape their custody, but was unsuccessful.

The suspect in the fiery crash on Siegen Lane that killed a 51-year-old woman late Monday plowed into the woman's SUV, pushing it more than 20…

One person killed, another injured in fiery crash at Perkins, Siegen intersection

One person was killed and another injured in a fiery crash Monday night at the intersection of Perkins Road and Siegen Lane, EMS spokesman Nic…