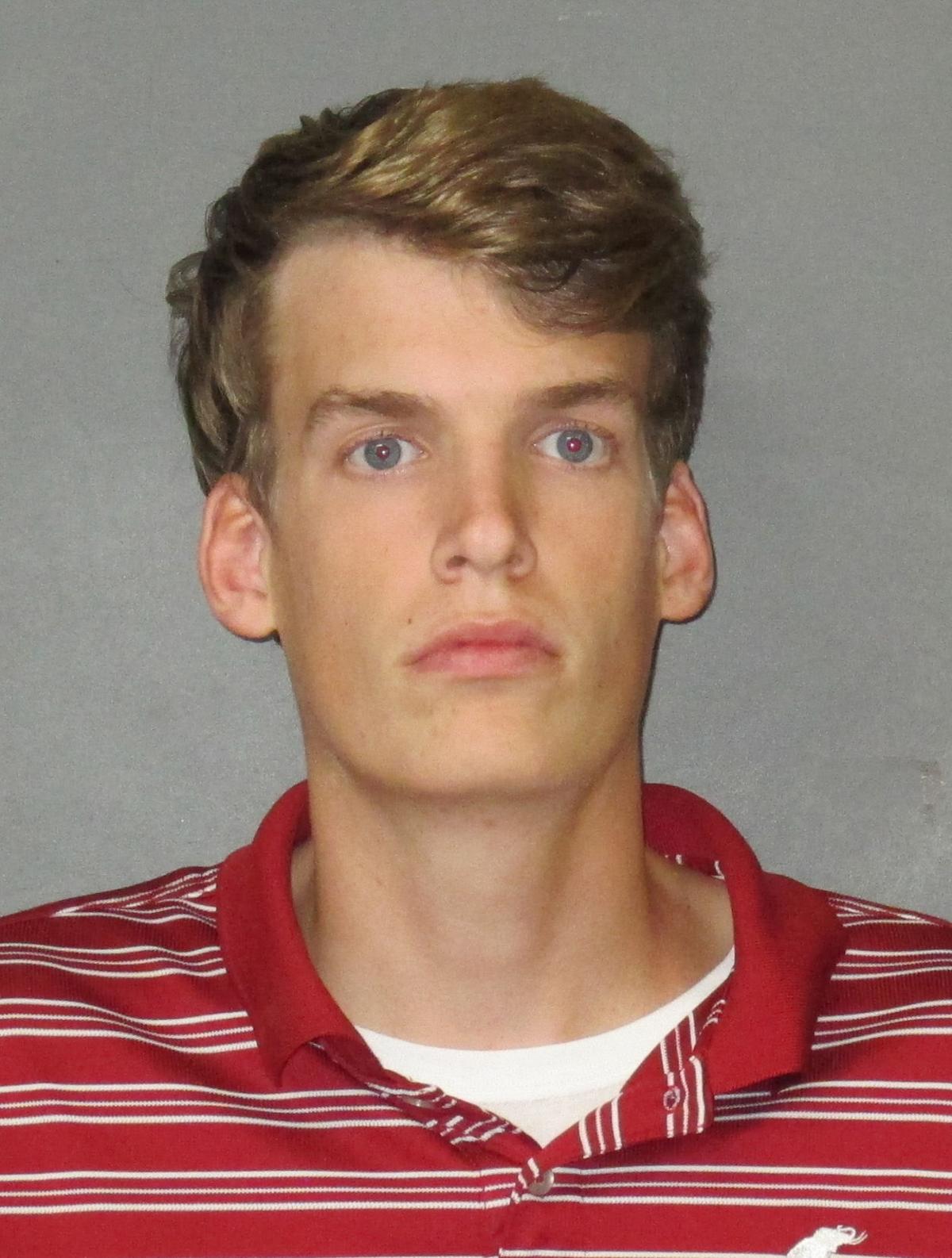 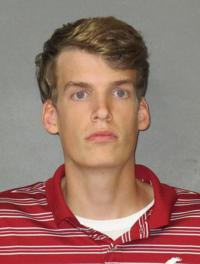 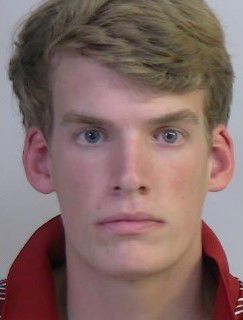 Connor Croll, 19, of Crozet, Virginia, was booked at 8:02 p.m. Wednesday on one count of communication of false information of planned bombing on school property.

Booking records show a call came into BRPD's non-emergency line on Oct. 12 during the LSU-Florida game stating "there is a bomb in the stadium." Detectives were able to trace the call to Croll's phone and learned that he was a student at the University of Alabama.

Officials contacted the University of Alabama Police Department and Croll was quickly located and placed under arrest. Police say he confessed to making the threat in an attempt to halt the game because "his friend was on the verge of losing a large bet."

A University of Alabama student is in jail after calling in a bomb threat to Tiger Stadium in hopes of halting the LSU-Florida game, police say.

A statement released Tuesday by an LSU spokesperson to WBRZ regarding the incident said:

"LSU Police and officials... have protocol in place to respond immediately and appropriately to real and perceived threats at Tiger Stadium and all campus facilities. In this case, protocol was followed efficiently and effectively to quickly ascertain the source of the threat. That protocol including an immediate sweep of the stadium and a multi-agency investigation, which led to the suspect being identified within minutes and arrested soon thereafter."

"We are aware of a recent threat made against LSU's football stadium and remain in contact with our law enforcement partners to provide assistance as needed.  As always, we encourage the public to remain vigilant and to promptly report suspicious activity which could represent a threat to public safety."

A University of Alabama student is accused of making a threat against LSU's Tiger Stadium on Saturday evening, according to a report from The …