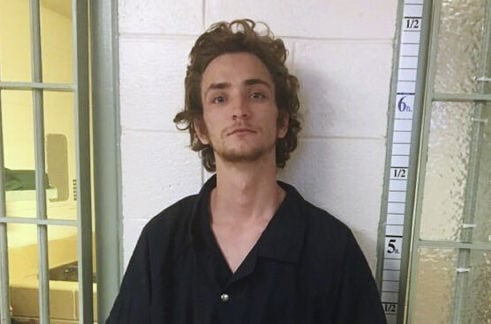 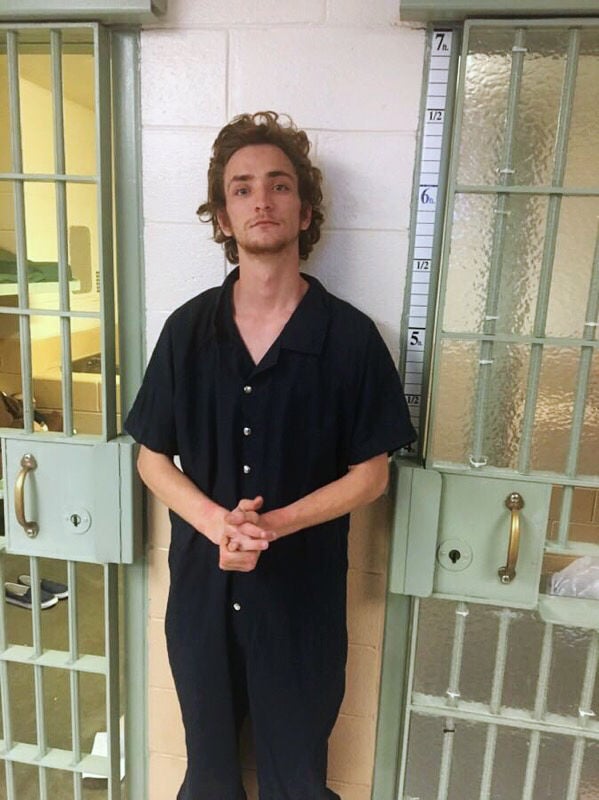 Dakota Theriot had been angry. He’d been holding full conversations with himself, as if he were two people at once, records show. He had recently threatened to burn the house down with the family inside, and now, while Keith waited on the phone with 911, the 20-year-old had succeeded in kicking the door in.

Keith Theriot told the dispatch operator he was grabbing his gun for protection.

Just 1½ years later, law officers say, Dakota Theriot went on another rampage Saturday, stealing his father's gun and using it to kill his parents, his girlfriend and two of her family members. No one is saying why.

Records from the St. Charles Parish Sheriff’s Office, spanning the last three years, show he had a troubled history dotted with police interaction long before deputies in Virginia took him into custody Sunday. He had a series of short-term stays for mental evaluations but none for the long term.

When St. Charles deputies responded to the 2017 incident at the Norco home, they found Dakota Theriot standing in the front yard of the home. Nobody had been injured, records say.

He was handcuffed and placed in the back of a police car bound for the St. Charles Hospital emergency room. The deputies noted in their report that Theriot continued having conversations with himself during the ride, and the doctor on duty ordered an emergency mental health committal.

Theriot has a diagnosed mental health disorder called "substance-induced mood swings," according to what his now-deceased father had told police. Self-medicating with drugs and alcohol turned the 21-year-old violent.

The father told authorities at the time he was trying to have his son placed into a long-term mental health treatment facility, but had been unsuccessful.

Some of the documents surrounding the family’s life in St. Charles Parish show a turbulent relationship between father and son, one in which Keith Theriot would kick Dakota out of the house, side with the boy’s ex-wife in arguments and fight with him.

But, it also shows one of effort, one where the parents seemingly continued to allow their son re-entry to their home despite his misgivings. A St. Charles Parish lawyer, who for a short period of time represented Dakota Theriot in a court case but did not want to be named out of concern for the family's feelings after a tragedy, said Tuesday that Keith Theriot was at every one of his son’s court dates to support his son.

In one instance, in May 2017, deputies were searching for a suspect they believed might be at the Theriot family’s home in Norco. They arrived to a cloud of what seemed to be marijuana smoke, and detained all inside — including Keith, Dakota and Elizabeth Theriot, the boy's mother.

A search of the home produced a scale, a pipe, marijuana and a sawed-off shotgun, a series of items father and son split responsibility for.

The elder said he used marijuana for a medical issue, through a prescription he’d obtained in California. He said a friend gave him the gun with a barrel that was too short to be legal, but that he intended to modify it, according to records.

Law enforcement arrested Dakota on a count of possessing drug paraphernalia and Keith on the same count, plus a marijuana possession count.

That same month, Theriot’s ex-wife called 911 because she was bringing an “extremely intoxicated” Dakota Theriot to Norco from LaPlace, but he jumped out of the vehicle multiple times saying he wanted to die, reports say.

He again was taken to the emergency room for a psychological evaluation.

A week later, police would be back to the same address, this time to reports Dakota Theriot was threatening to burn the house down after having been released from Seaside Treatment Facility in Baton Rouge the day before.

WARSAW, Va. — Dakota Theriot sought familiar surroundings after allegedly killing five people, including his parents and his girlfriend, but f…

“Dakota Theriot appeared to be hearing voices and was incoherent while his parents attempted to talk to him,” the report states. “Dakota Theriot stated to his parents he was going to ‘set the house on fire with everyone inside.’ These statements prompted Keith Theriot to call 911.”

Dakota Theriot again went to the emergency room for a psychiatric evaluation.

The Theriot family carries a history of schizophrenia, Keith Theriot reportedly told authorities at that time, but the son had not been diagnosed with that condition.

Sheriff’s office reports are not clear as to how long Theriot stayed in mental health facilities when police transported him each time.

At a joint press conference Tuesday, Livingston Parish Sheriff Jason Ard and Ascension Parish Sheriff Bobby Webre called Theriot a "monster" and said he confessed to the murders of his parents and girlfriend’s family. They haven't said anything further about his demeanor or statements made about the killings.

He is currently in custody in Virginia, where he was captured, and is expected to be extradited to Louisiana perhaps by this weekend.

Louisiana detectives traveled to Virginia on Monday to interview the man accused of killing five people in two parishes over the weekend, in a…