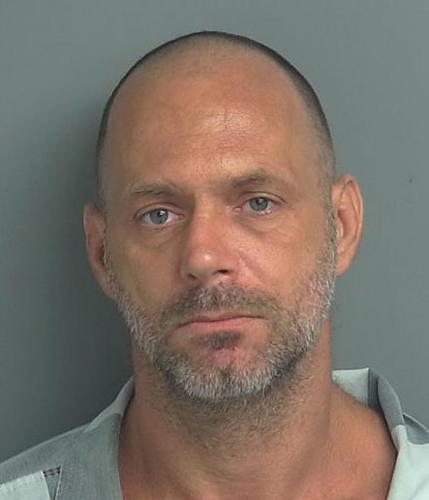 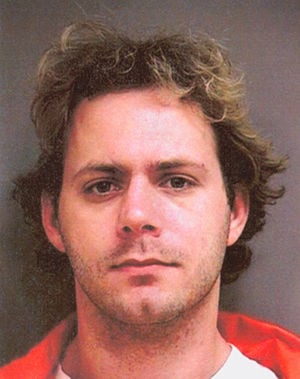 Lonnie Payne returned home to East Feliciana Parish in chains Monday, 15 years after he escaped from the parish prison and fled south of the border.

“He truly and honestly wanted to be home,” Sheriff Jeff Travis said.

Payne was immediately booked Monday on the escape charge from that Saturday night in July 2003 when he scaled an 8-foot security fence and made his way to Mexico.

Waiting for him Monday in Clinton was his mother, who hadn’t seen her son since before his escape. After a hearing before a judge, Payne was promptly transferred to Elayn Hunt Correctional Center in St. Gabriel to be processed.

“They’ll make decision about where he will be housed,” Travis said.

Before his escape, Payne, formerly of Slaughter, was serving 12 years for a burglary in Jefferson Parish, under a sentence by the state Department of Corrections.

CLINTON - Fifteen years after he escaped from the East Feliciana Parish Prison, former inmate Lonnie Payne, who was serving time for a burglar…

Payne, now 44, began his return home when he was placed in jail after crossing a checkpoint in Mexico on Aug. 29 after giving security officials there a fake identity.

Travis said it took just a few days in a Mexican jail before Payne decided to give up and tell the U.S. Consulate his real name, setting in motion his return to the states. The U.S. Marshals Service then brought him to the county jail in Conroe, Texas before bringing him to Louisiana.

Travis called it a “a pretty magnificent feat” to stay free as long as he did but one hard to sustain.

“In this day and age, it’s hard to run and hide without being caught, and his luck ran out,” Travis said.