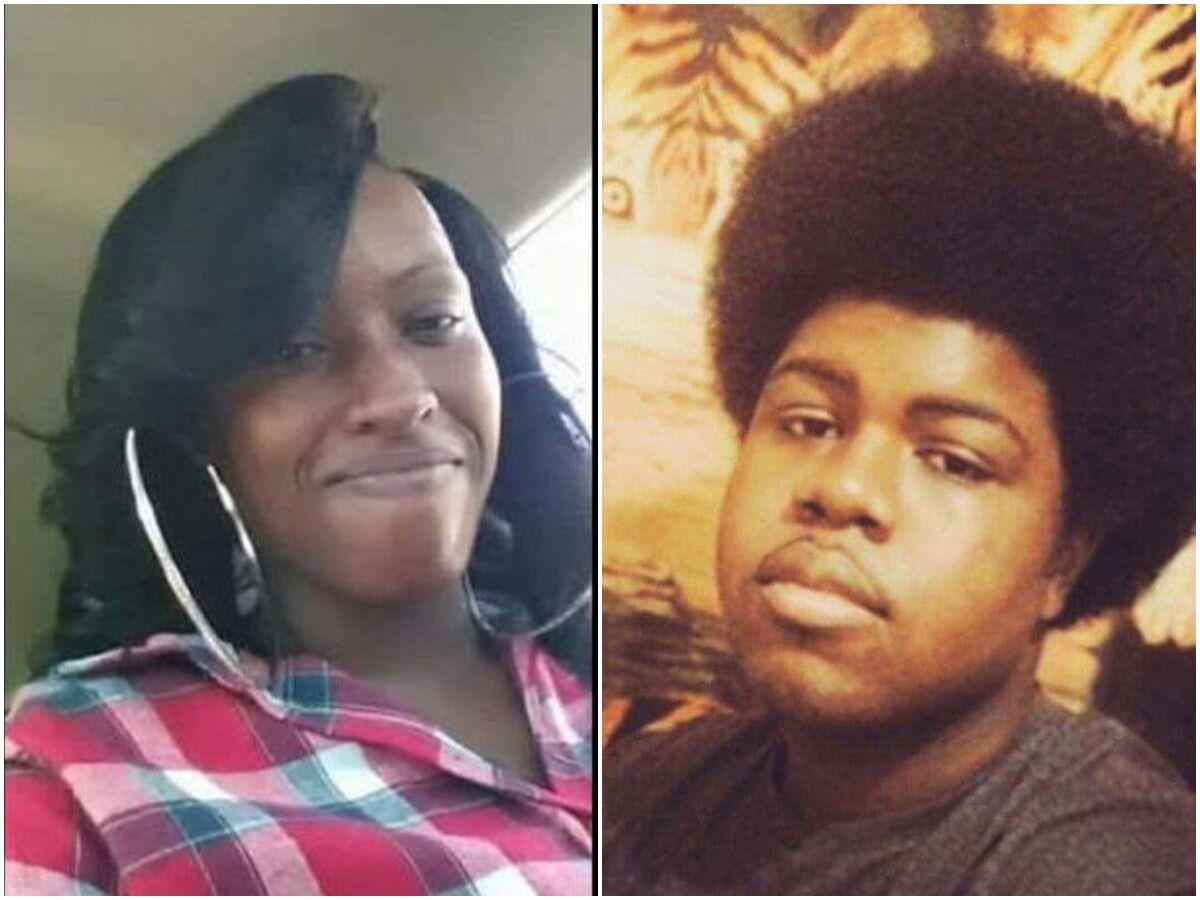 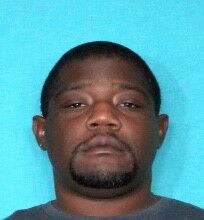 While leading police on a chase through Louisiana and Mississippi following a double homicide near Baker, Eric Derrell Smith sat behind the wheel holding his infant son with one hand and his gun in the other, a source said Tuesday.

The pursuit lasted most of Monday afternoon, ending in a shootout with law enforcement that left Smith dead in the Interstate 10 median near Biloxi. His son died hours later in the hospital from injuries sustained during the incident.

The investigation into the shootout remains ongoing. Officials released little information Tuesday, leaving many unanswered questions about where the fatal bullets came from and who shot first.

However, new details emerged about the chase, which started after deputies responded to a 911 hang-up call on Richmond Street near Baker. When deputies arrived on scene, they found Christin Parker, 32, and her nephew Brandon Parker, 26, dead from gunshot wounds inside their house. Her young daughter had run outside after hearing gunshots and got help from a neighbor, officials said.

The child told deputies what she saw, which allowed them to quickly identify the suspected shooter.

Christin Parker had been in a relationship with Smith until their somewhat recent breakup. Attempts to reach her family Tuesday were unsuccessful.

Officials believe Smith took their baby from the Baker house after the shooting.

From there, deputies started tracking Smith, who was driving around in a blue Nissan Altima. They ultimately caught up with him on Interstate 10 and were able to deploy spike strips, which slowed him down considerably but failed to completely disable his car.

At some point during the pursuit — at least an hour before the final shootout — Smith fired his weapon, according to a source with knowledge of the investigation who was not authorized to discuss the matter publicly. No officers were injured.

After the spike strips destroyed his tires, Smith continued driving down the closed interstate at about 10 mph. He was seen holding the baby against his chest while his right hand gripped the gun, according to the source.

Law enforcement took several steps to avoid the tragic outcome, out of apparent concern for the child in addition to Smith. Mississippi Highway Safety Patrol started leading the chase once Smith crossed the Louisiana line.

Traffic cameras showed officers blocking all entrance and exit ramps on I-10 eastbound, meaning Smith was contained and isolated from the general public. But that changed when he started driving across the median toward the westbound lanes, which were still open.

Cellphone videos posted to social media show how close Smith was to westbound motorists when his car finally stopped after apparently becoming disabled in the median. Moments later, shots rang out.

The chase ended near the Woolmarket exit several miles northwest of Biloxi.

Biloxi Police Chief John Miller said his department is handling the investigation of the shootout between Smith and law enforcement officers. He declined to specify Tuesday who shot Smith or how the baby sustained his fatal injuries. More details could be available as soon as Wednesday, he added.

Miller said his agency took on the shooting investigation at the request of the local district attorney because his officers were not involved. "The Mississippi Highway Patrol, the county and the surrounding cities were involved in the shooting aspect, so we were asked to lead the investigation," he said.

Information about what happened to Christin Parker's surviving children was not available. A neighbor said on the scene Monday that she had five children, including the 4-month-old infant who later died.

East Baton Rouge court records show no history of past domestic violence charges or allegations against Smith, though he was arrested in 2017 for misdemeanor simple battery, accused of hitting his boss. Local law enforcement also reported no known record of complaints involving the couple.

The shooting happened after the suspect, Eric Derell Smith, of Baton Rouge, led police on a vehicle pursuit that began in Baton Rouge and ended in Harrison County.