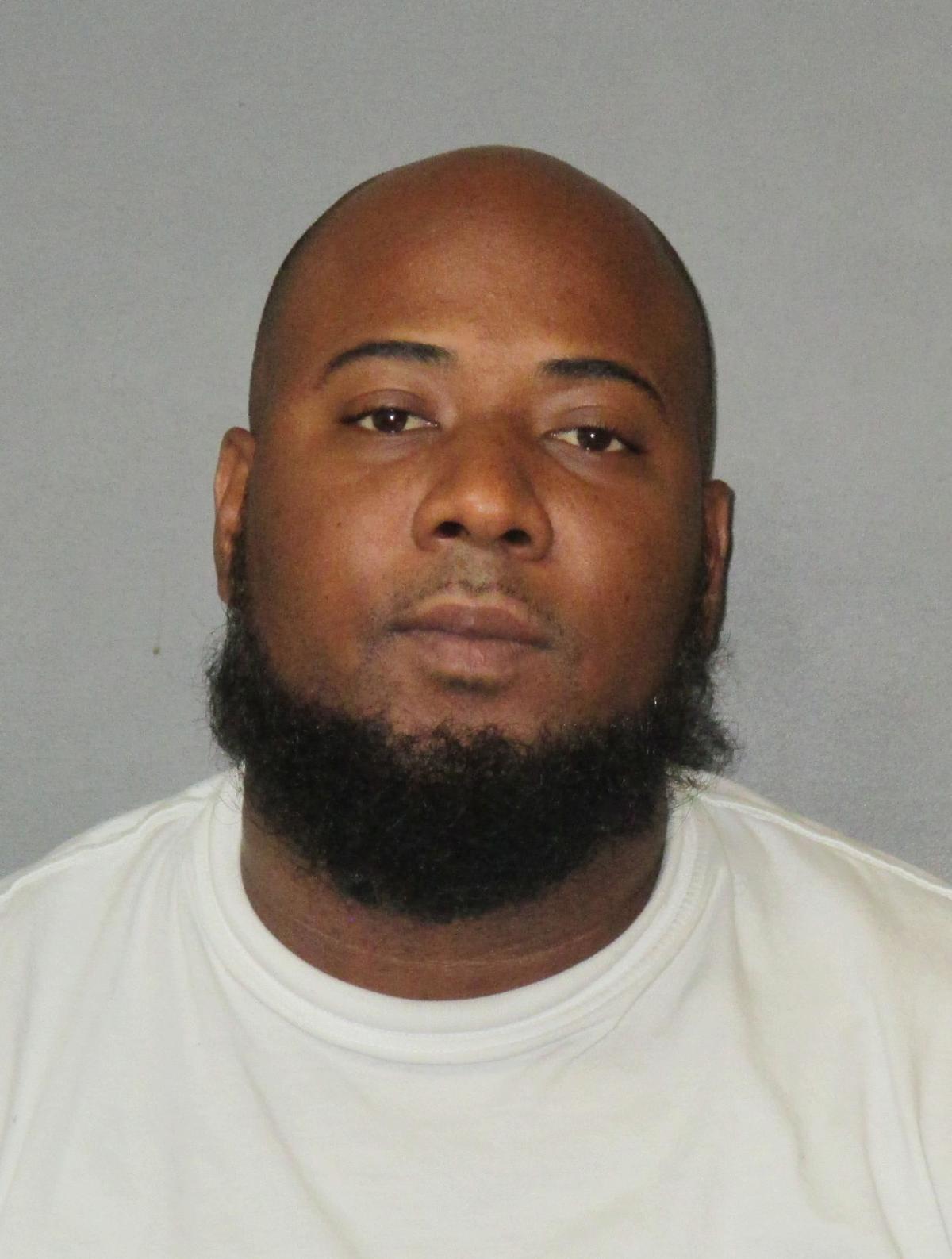 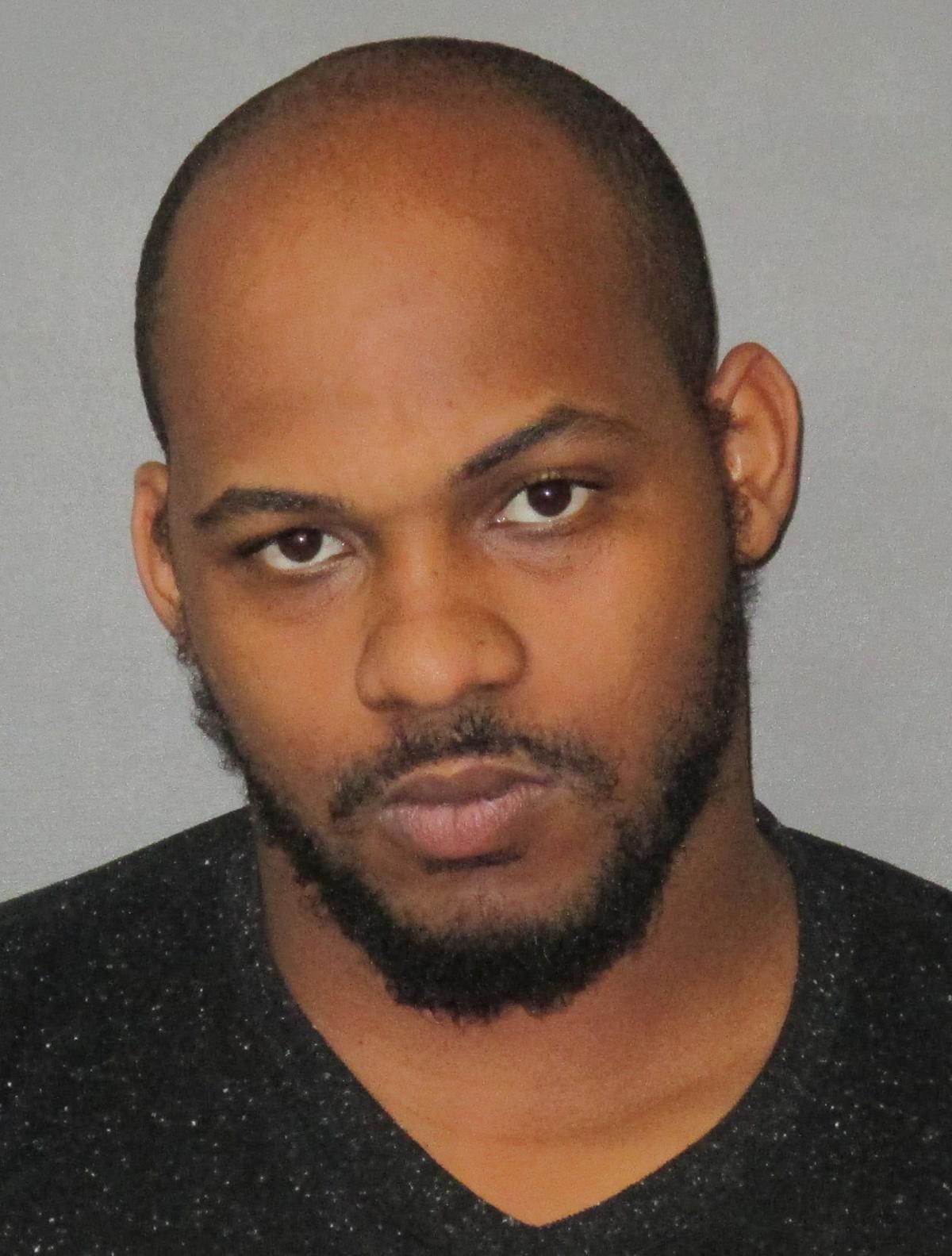 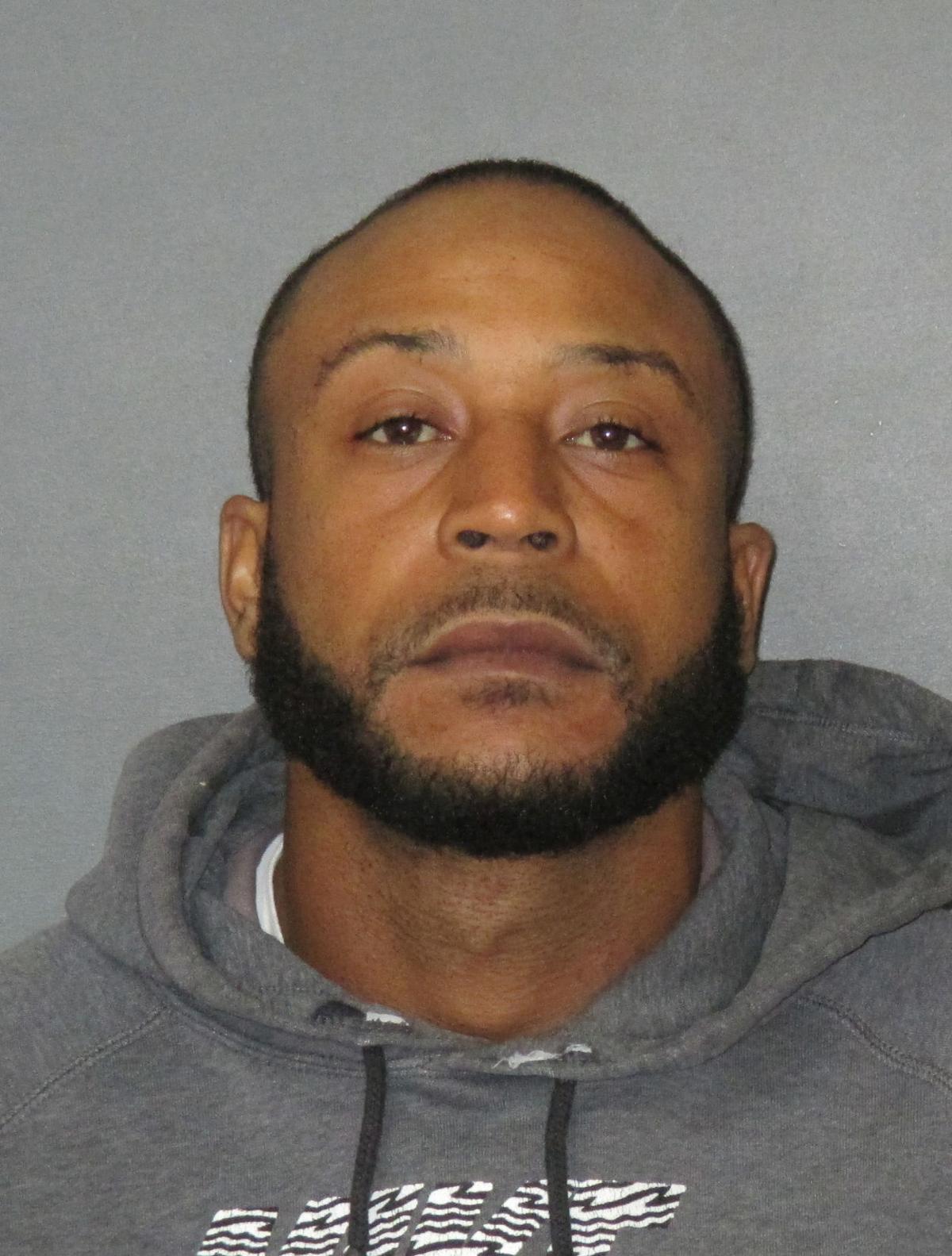 Baton Rouge police have made a third arrest in the 2013 homicide of Timothy Pena.

Brannon Cook, 31 of Baton Rouge, was taken into custody Friday and booked on one count of first-degree murder.

Ex-NFL player Devin Holland, 31 of Baton Rouge, was arrested Wednesday in connection to the case. He was also booked on one count of first-degree murder.

Earlier this month, Antoine Robinson, 31, was arrested on principal to first-degree murder.

At 10:30 a.m. on Dec. 17, 2013, Baton Rouge Police responded to a shooting in the 3700 block of Sycamore Street, where they found Pena suffering from gunshot injuries.

Pena later died at the hospital.

Police say further investigation revealed Pena was inside his truck when he was shot in the back of the head. DNA evidence linked Holland and Cook to the truck, booking records show.

Six years after Timothy Pena was fatally shot in what investigators think might have been a drug transaction, Baton Rouge Police have made an …

Investigators also found a cell phone in Pena's possession when he died and a collection of text messages that described a meetup for a suspected narcotics transaction, according to booking documents.

Robinson's phone matched the number of the person Pena had been texting, leading investigators to determine Robinson had lured Pena to where he was killed, documents say. Pena arrived under the impression he would buy $1,800 worth of narcotics.

Holland played football for McNeese and Tulane University prior to signing as an undrafted free agent for the Tampa Bay Buccaneers in 2011. He later signed a contract with the Washington Redskins but was released in 2013, according to NFL records.