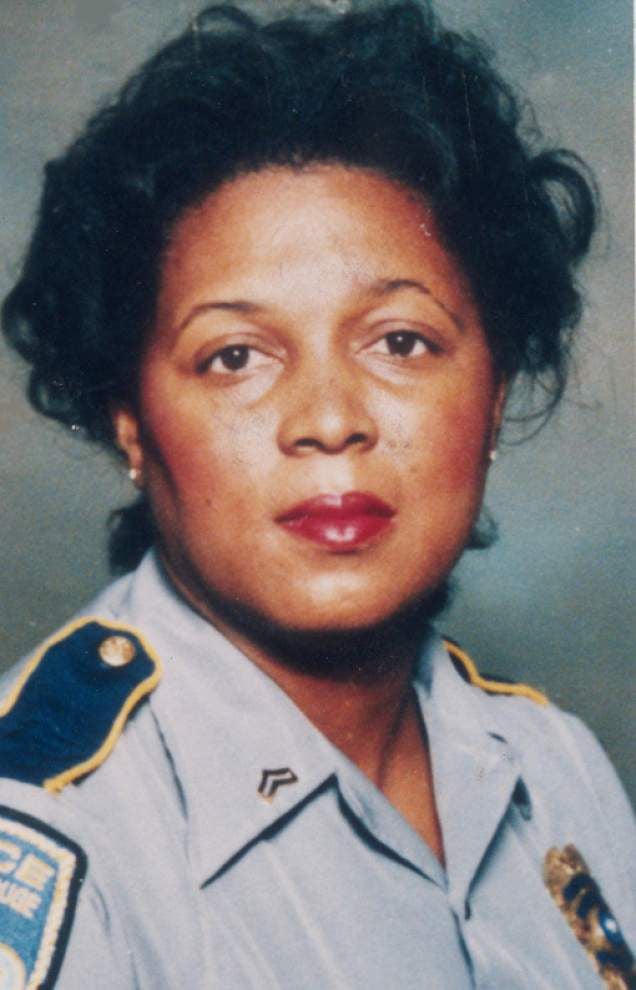 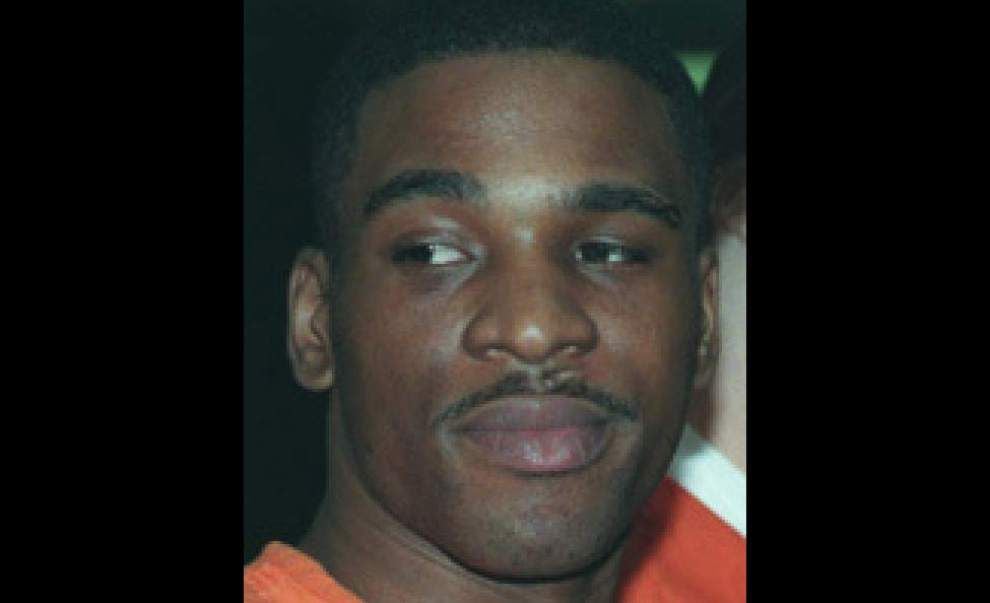 A man who has sat on Louisiana’s death row for two decades in the killing of Baton Rouge police Cpl. Betty Smothers is intellectually disabled and therefore can’t be executed, a federal appeals court ruled Wednesday.

The 5th U.S. Circuit Court of Appeals decision in the case of Kevan Brumfield, 42, who shot to death the 36-year-old police officer in 1993 while she worked an overtime detail, marks a victory for a man who has sought relief from his death sentence for years.

Brumfield’s appeal of his sentence on the grounds of his insufficient intellectual capacity has wound its way through the state and federal courts, including landing earlier this year at the U.S. Supreme Court.

The journey began with the U.S. Supreme Court’s landmark 2002 decision that determined executing people with intellectual disabilities is unconstitutional. Based on that decision, Brumfield asked for a hearing to determine whether he should be spared execution, but a state judge decided there wasn’t sufficient basis to revisit that aspect of his sentence in a full evidentiary hearing.

U.S. District Court Judge James Brady in 2012 decided differently, holding days of hearings with multiple expert witnesses before concluding that Brumfield had a below-average IQ and an intellectual capacity of a middle-schooler — deficits that appeared in the defendant before the age of 18.

On Wednesday, a three-judge 5th Circuit panel agreed. “Both the state and Brumfield present plausible views of the evidence, although, on balance, Brumfield’s witnesses were somewhat stronger and presented a slightly more compelling view,” wrote Judge Carolyn Dineen King, finding that Brady made “no clear error” in his ruling. She was joined by judges Edith Brown Clement and Jennifer Walker Elrod in the decision.

A different 5th Circuit panel last year issued a decision solely on the question of whether the federal district court should have held a hearing in the case. That panel found Brady should not have conducted the hearing to determine Brumfield’s capacities, saying the 19th Judicial District Court judge that initially rejected exploring the issue properly denied the request.

But in a decision for a split U.S. Supreme Court in June, Justice Sonia Sotomayor said the federal court hearing was proper and ordered the 5th Circuit to make a determination on the merits of the findings that Brumfield met Louisiana’s legal standards for intellectual disabilities.

It’s unclear if 19th Judicial District Attorney Hillar Moore will appeal Wednesday’s ruling to the U.S. Supreme Court. He said an appeal is “highly likely,” though he still has to confer with other prosecutors and the victim’s family.

Brumfield, a sometime drug dealer, was convicted in 1995 with Henri Broadway for the murder of Smothers, a single mother of six. Smothers was escorting a grocery store worker in a marked Baton Rouge police unit so that the employee could make a nighttime bank deposit when Brumfield and Broadway opened fire on the vehicle. Smothers worked part time as a security guard at the store.

Warrick Dunn, the eldest child of Smothers known in Baton Rouge as a former Catholic High football star and NFL player, has decried Brumfield’s argument that he is too disabled to be executed, calling that assertion “offensive and morally wrong.”

Although the earlier 5th Circuit decision was limited to the procedural question, those judges did offer a more critical view of Brumfield’s claim that he is intellectually disabled. In that ruling, Chief 5th Circuit Judge Carl Stewart wrote, “Even if we were to consider the new evidence presented to the (federal) district court, we likely would hold that Brumfield failed to establish” that he is disabled.

*This story was edited after publication to correct the judges who served on the January 2014 panel that considered Kevan Brumfield’s case.