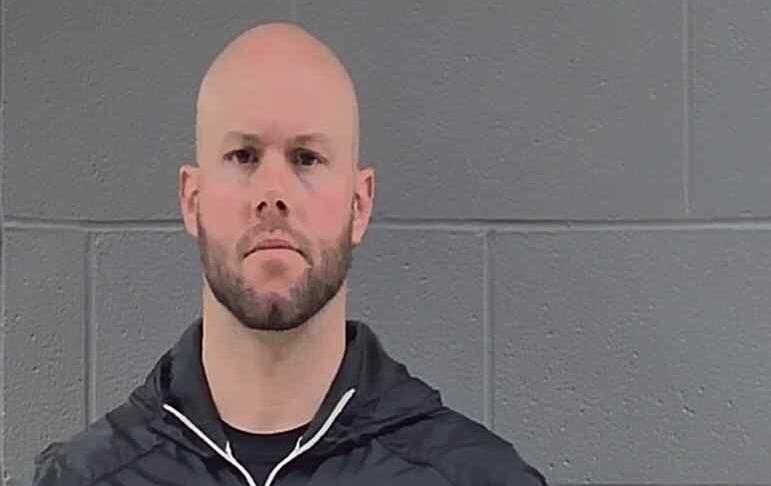 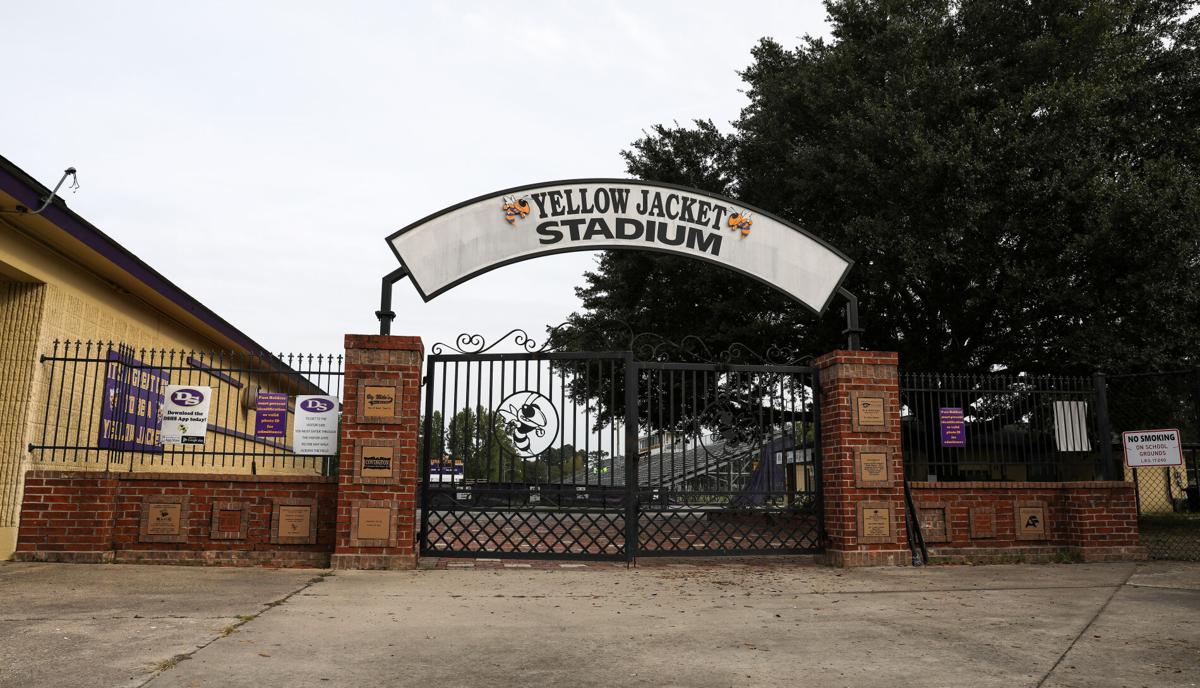 A former Denham Springs High School football coach turned himself in Monday after warrants were issued for his arrest for sex crimes involving a student and another child, according to police in Denham Springs.

Tyler Love, an assistant coach for the Yellowjackets, was charged following a weekslong investigation into allegations of misconduct involving Love and a student, police said on Tuesday.

The first incident happened between August 2019 and January 2020, when Love sent a 15-year-old a message on Snapchat asking for inappropriate photos, according to a warrant obtained by The Advocate.

It was not immediately clear if the girl was a student at the high school.

Detectives wrote in the warrant that Love also asked the girl to meet him at a local gym to hang out and she “believed he wanted to have sexual relationships with her.” She never met him or sent him pictures, the warrant stated.

Between February and June this year, Love sent a similar message to a 17-year-old student through Snapchat while asking her for sexual photos.

Love, 30, of Greenwell Springs, was hired by the school system in August 2018 and taught world geography along with his coaching duties before resigning on Dec. 3, shortly after the police investigation surfaced.

School leaders haven’t said whether Love’s resignation was related to the investigation that led to his arrest this week. The school system did not respond to a request for comment Tuesday afternoon.

After surrendering to police late Monday, Love was booked into the Livingston Parish Jail on two counts of indecent behavior with juveniles and one count of prohibited sexual conduct between educator and student, both felonies, according to Denham Springs police.

He was free Tuesday after posting bond set at $50,500, according to the parish Sheriff’s Office.

No further details will be released on the case "due to the sensitivity of the matter," police said.

Efforts to reach Love on Tuesday and previously were unsuccessful, and it wasn’t immediately known if he had a lawyer to speak on his behalf.