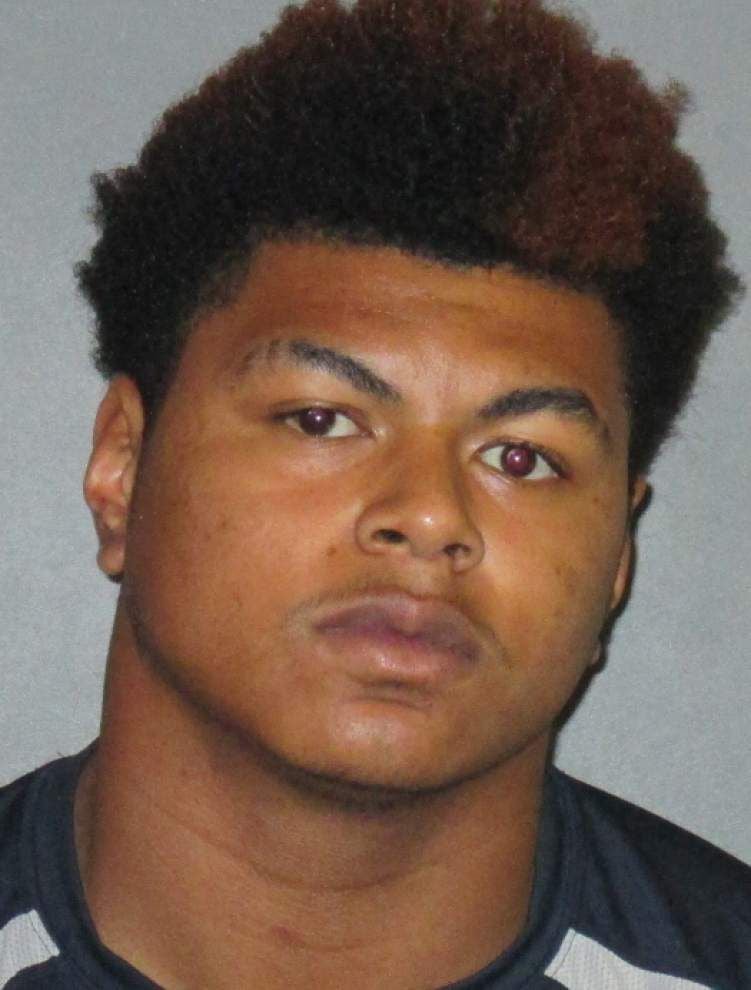 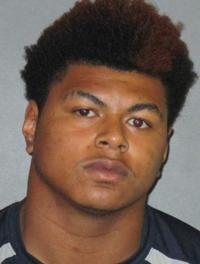 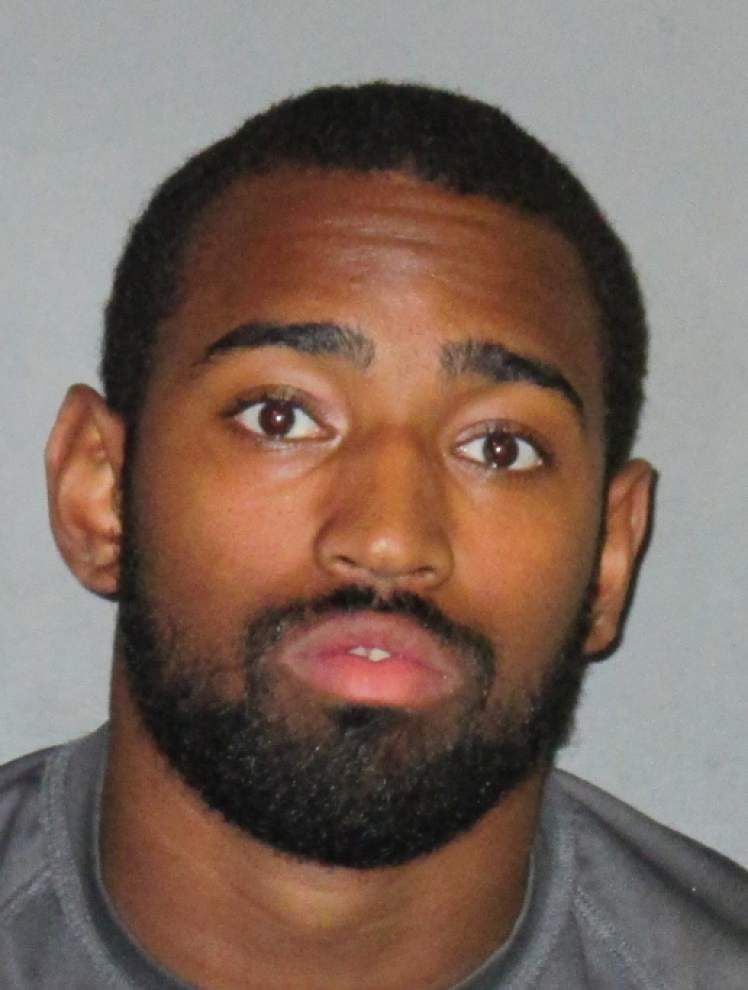 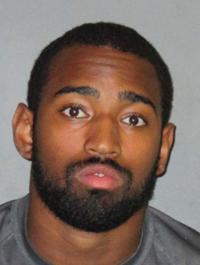 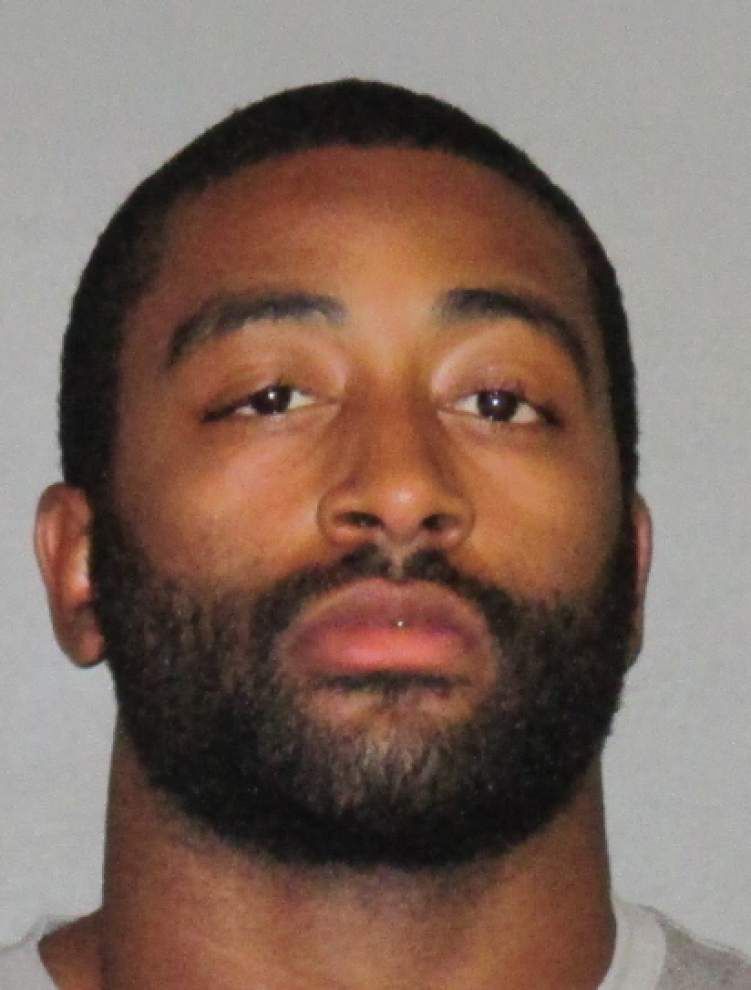 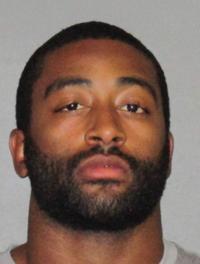 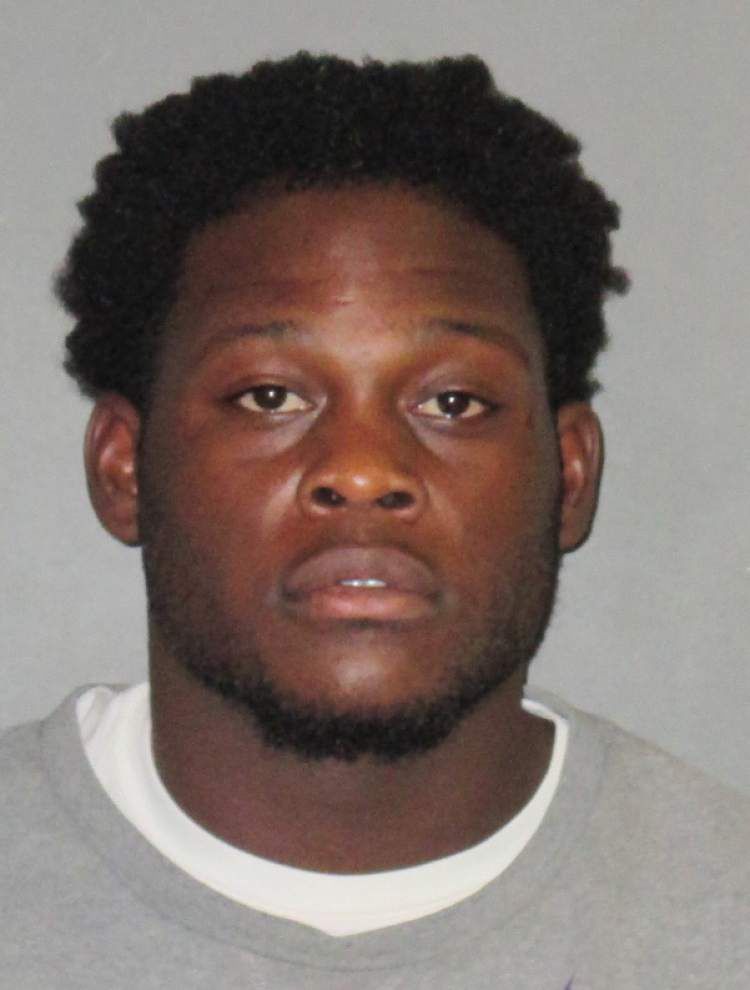 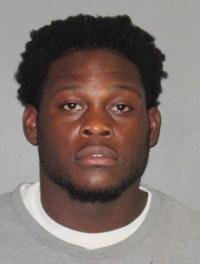 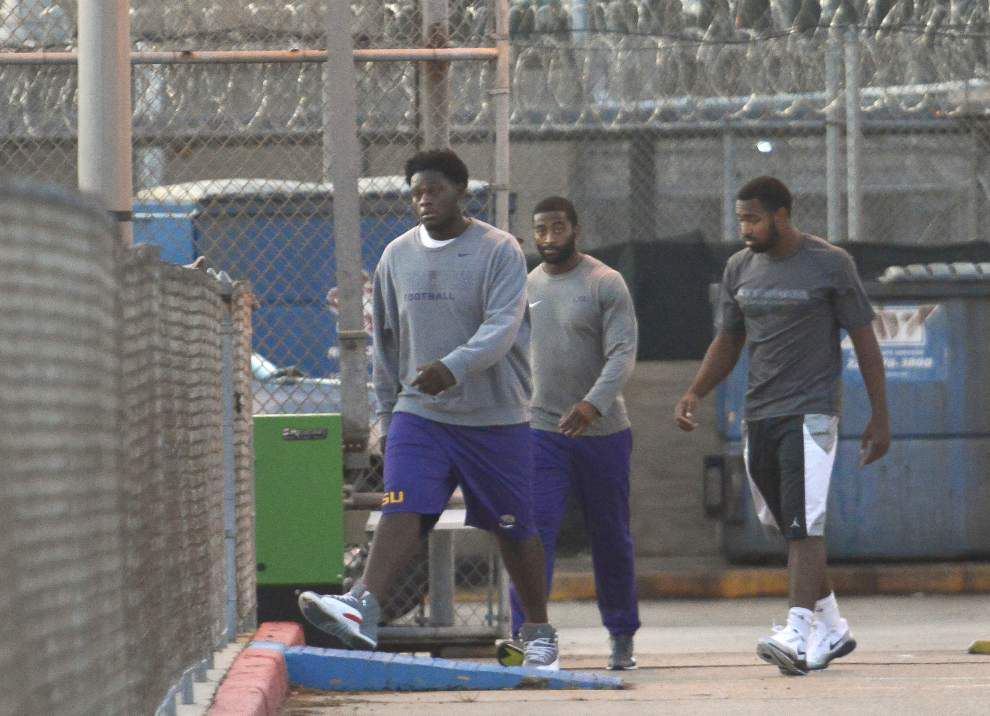 A day after four LSU football players were arrested and placed on indefinite suspension in two separate incidents, their lawyers denied some of the allegations and LSU leaders condemned the “bad decisions” made by the athletes.

“They’re young adults, but they also have to make the right choices,” LSU President and Chancellor F. King Alexander said after Thursday’s arrests of quarterback Anthony Jennings, cornerback Dwayne Thomas and defensive linemen Maquedius Bain and Trey Lealaimatafao. “If they can’t do that, then maybe they should be somewhere else.”

Attorneys Tommy Damico and Brent Stockstill said they disagree with some of the allegations that Jennings, Thomas, Bain and at least three other unknown men busted into an LSU student’s room last Friday and stole his belongings. Lealaimatafao is not accused in the break-in.

“We believe (the police report) is inaccurate in a lot of aspects, and we are gathering the evidence to prove that,” said Stockstill, who wouldn’t specify which details he believes are wrong in the warrant. “What I’m telling you is, is if for some reason the (district attorney) files these same charges in criminal court, we’d deny them and proceed to trial.”

Jennings, Bain and Thomas face counts of unauthorized entry into an inhabited dwelling for allegedly going into the room of Nicholas Anderson, an LSU student they believed stole Jennings’ laptop, police records show. Thomas also was booked on simple burglary in the case, in which Anderson’s shoes and game system were taken out of his room in the West Campus Apartments, police said. The three players bonded out of the East Baton Rouge Parish Prison on Thursday night.

Anderson did not respond to repeated requests for comment.

The other LSU football player, Lealaimatafao, was arrested earlier Thursday in an unrelated investigation into a fight in a parking lot near Reggie’s Bar on Tuesday. A court document alleges Lealaimatafao dug into an unconscious man’s pockets as he lay in a parking lot after being beaten by an unknown person. Lealaimatafao is also accused of punching the man’s girlfriend when she told him to stop.

Darin Adams, the owner of Reggie’s Bar, said he knew little about the incident but denied it happened outside his business, saying the parking lot is shared by several establishments.

Damico and Stockstill didn’t comment on Lealaimatafao’s counts of attempted simple robbery and simple battery in the case. The player posted a $15,000 bail and left the jail about 5:15 p.m. Friday.

The alleged fight and apparent break-in are separate, said Stockstill, who added he and Damico met with Jennings, Bain and Thomas before turning them in to authorities Thursday just after learning of the players’ arrest warrants.

“We’re waiting for the criminal process to proceed. We’re waiting to see whether the District Attorney’s Office will follow up on or will file formal charges based upon the arrest warrants,” Stockstill said.

The attorneys are being compensated by the players themselves, not LSU, the attorneys said.

Meantime, at the LSU Board of Supervisors meeting Friday, Athletics Committee Chairman Blake Chatelain said he was disappointed in the arrests. He said student-athletes should understand “their responsibility to their teammates, to the university and to the community.”