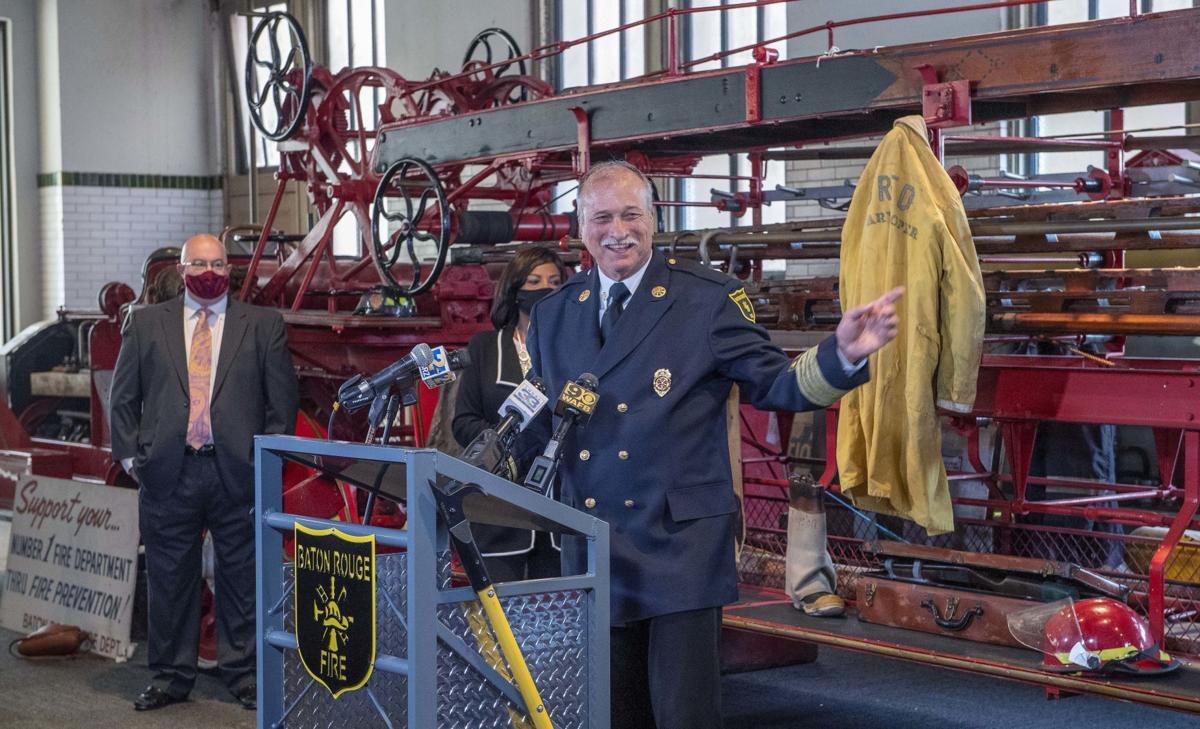 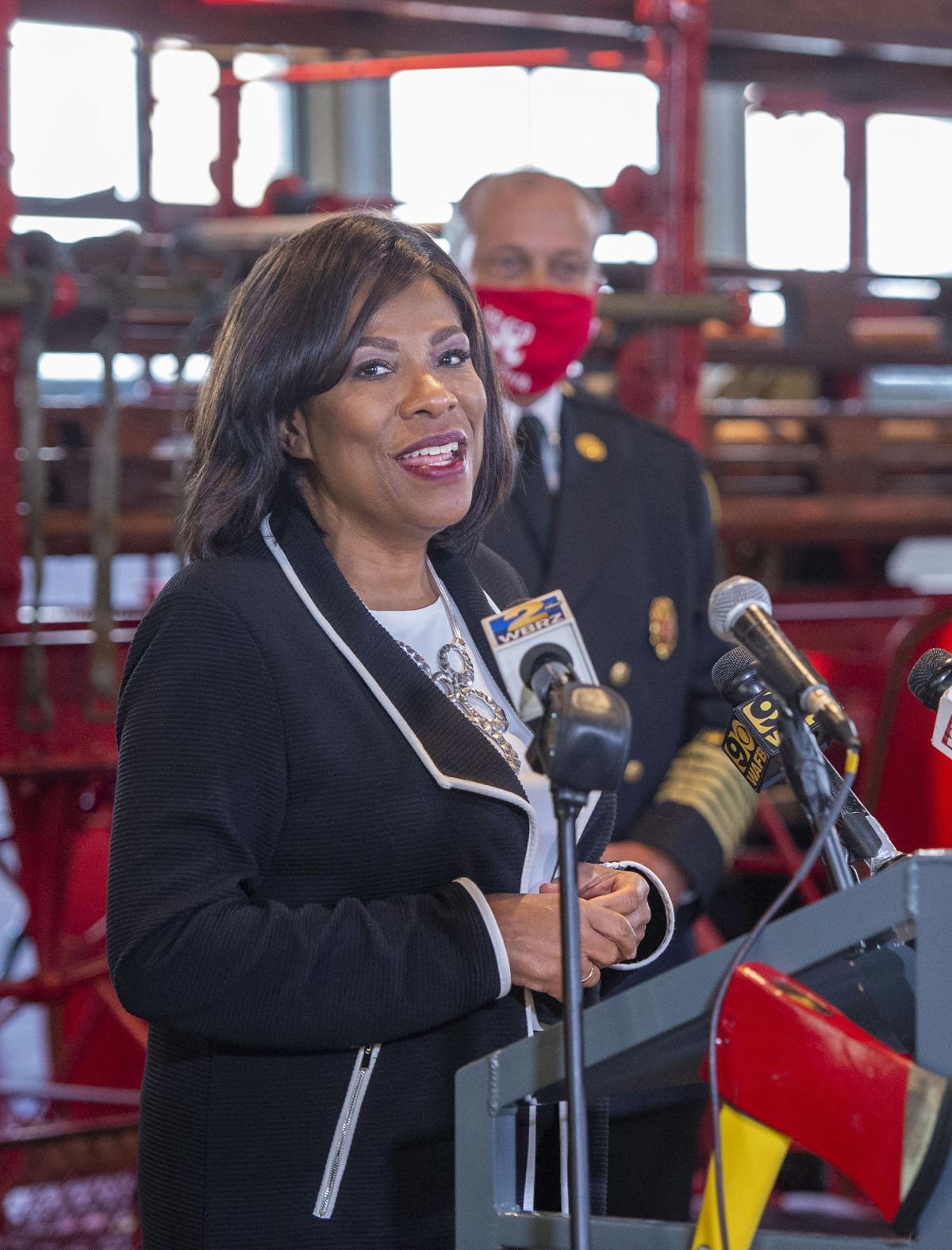 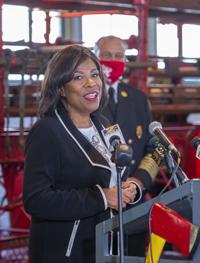 BRFD has maintained this ranking for the past 40 years after becoming the first fire department in the country to receive the grade from the Insurance Service Office, Inc. in 1980. They celebrated Tuesday morning at the Robert A. Bogan Baton Rouge Fire Museum downtown.

Ranked on a scale of 1 to 10, class ratings are bestowed by the Property Insurance Association of Louisiana. Homes and businesses in fire district jurisdictions with more favorable grades – Class 1 being the best – benefit from low property insurance rates.

There are 10 other fire protection districts in East Baton Rouge Parish, though most do not advertise their rating. Nearby St. George Fire Protection District has a rating of Class 2; several years ago Alsen Fire Department prompted alarm when their rating dropped from Class 5 to Class 10 in 2013.

Officials said BRFD is one of 10 departments in the state to achieve a Class 1 rating, a score that is assessed every five years based on benchmarks for communications, response times, manpower and education. Chief Ed Smith said the department received a grade of 91.45 out of 100 through a “team effort.”

From maintaining equipment to ongoing building inspections, the rating cannot be achieved overnight, Smith said. It's an ongoing process that requires different players in the department working together.

"We have to do this daily, year in, year out," Smith said. "You've got to make sure this is a daily occurrence."

Smith also thanked the Baton Rouge Water Company, which maintains hydrants across the city. Adrienne Mire, vice president of administration at the company, said it was “truly a joy” to work with a “caring fire department.”

Surrounded by a historic fire truck and memorabilia from the past 102 years of the fire department, Mayor-President Sharon Weston Broome evoked the department's "proud history."

"It's great news for the citizens of our community," she said. "This Class 1 rating speaks to the fact that Baton Rouge is a great place to live."