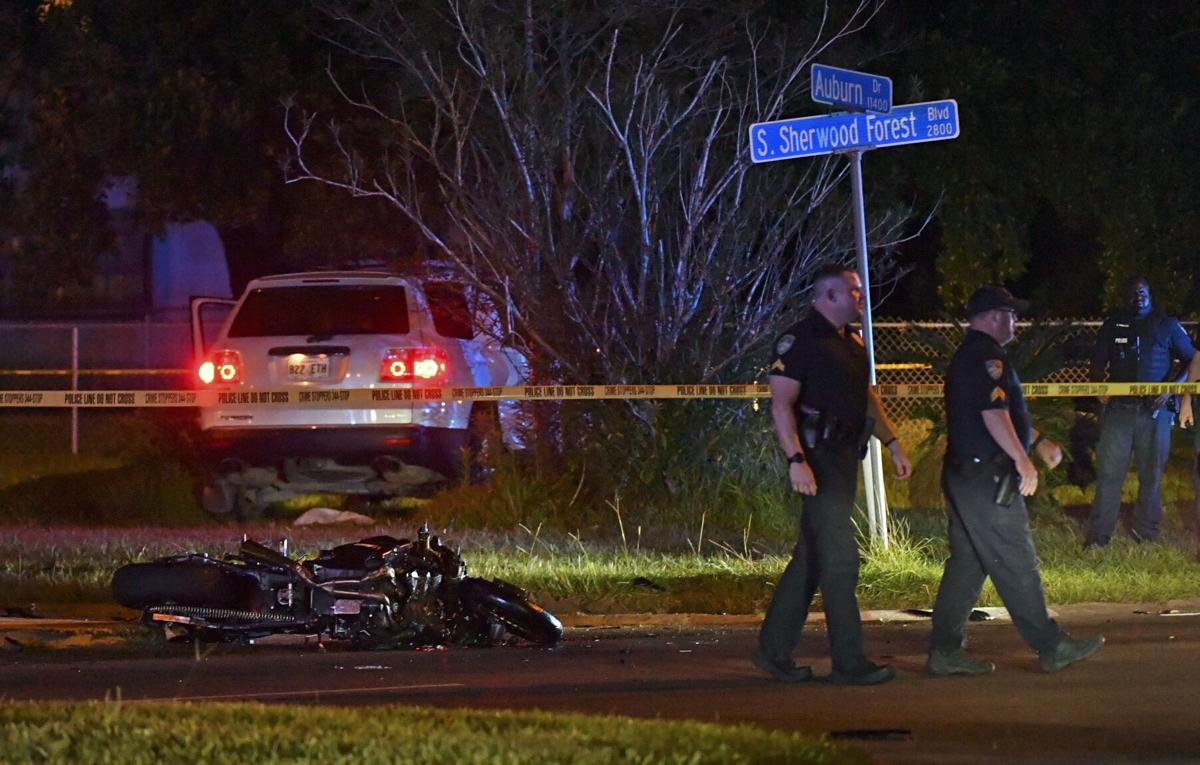 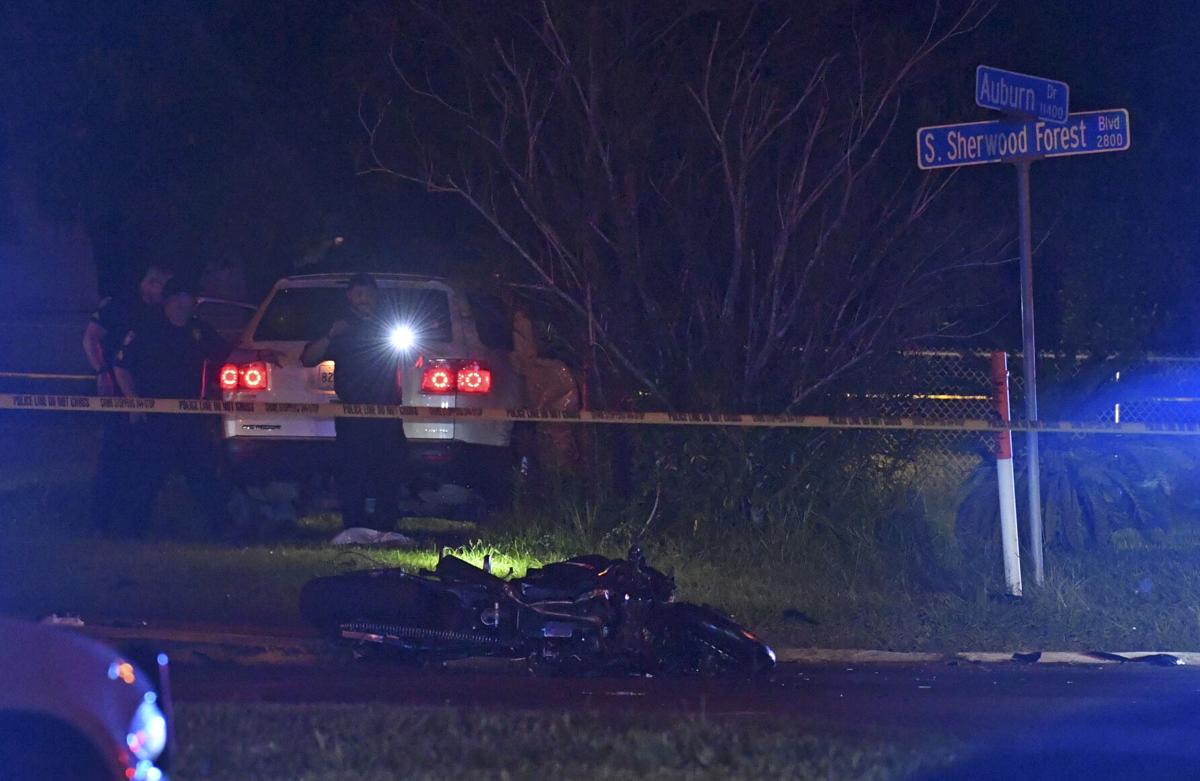 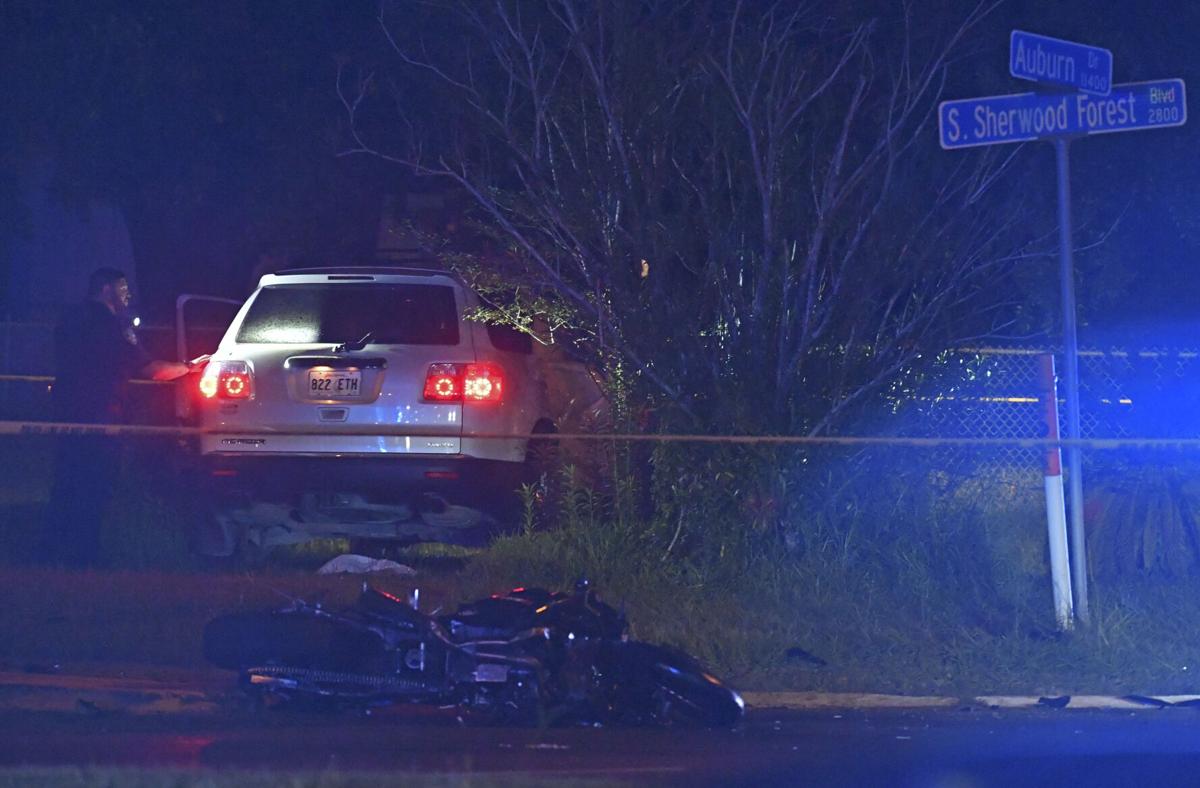 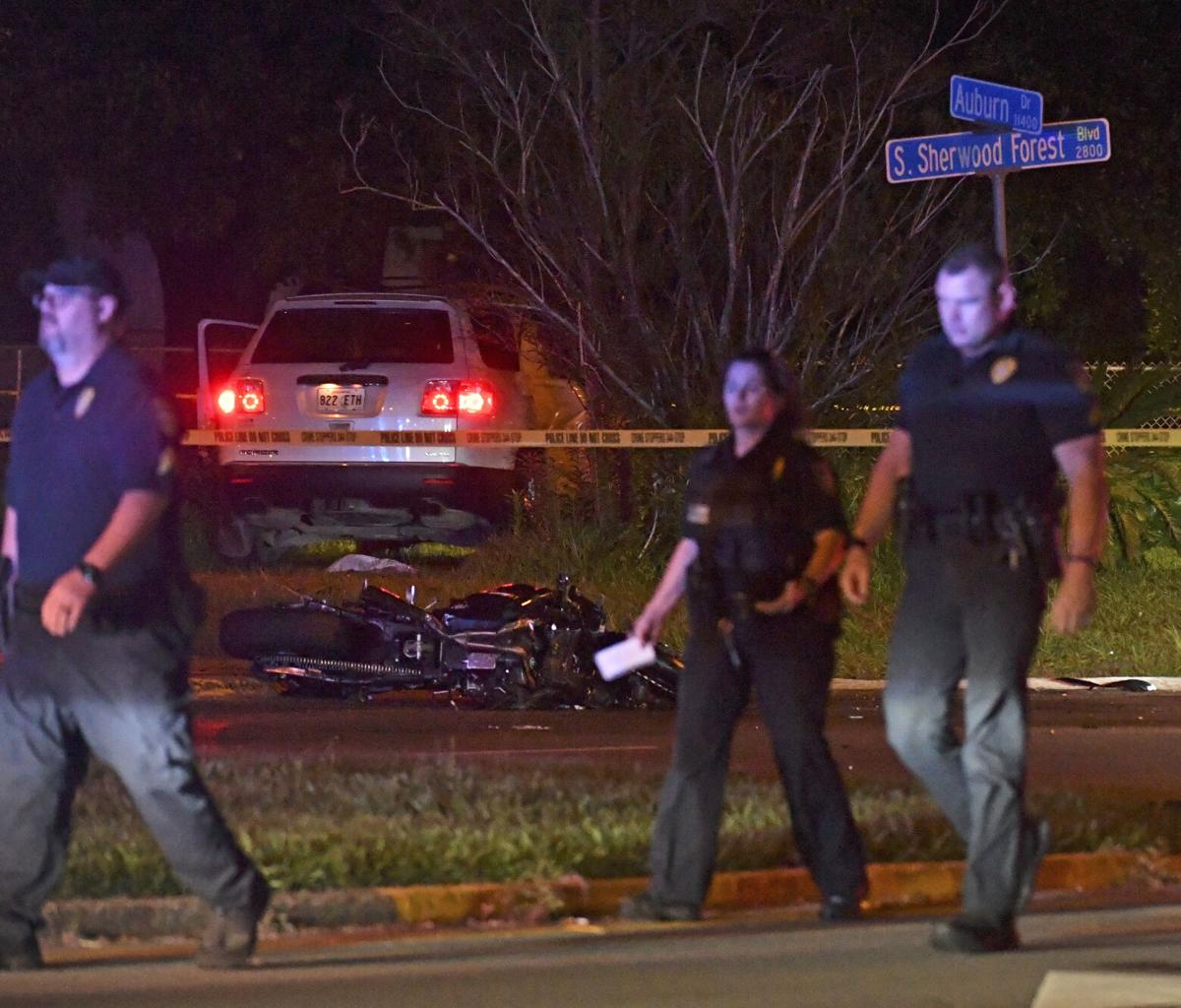 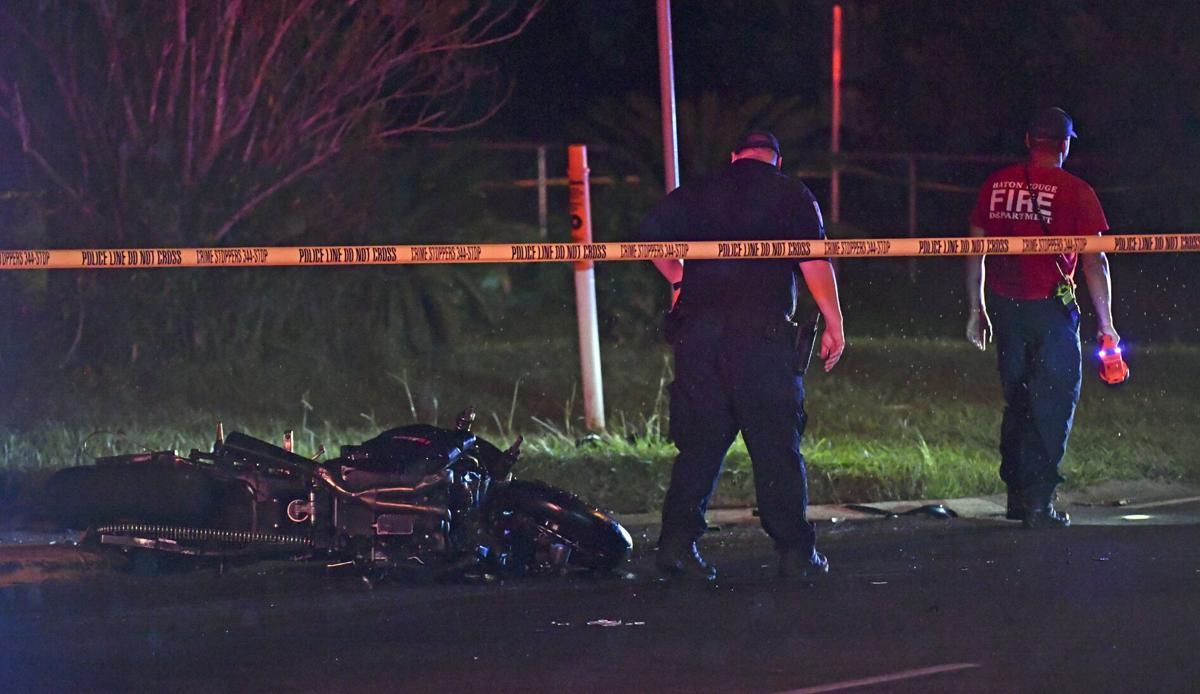 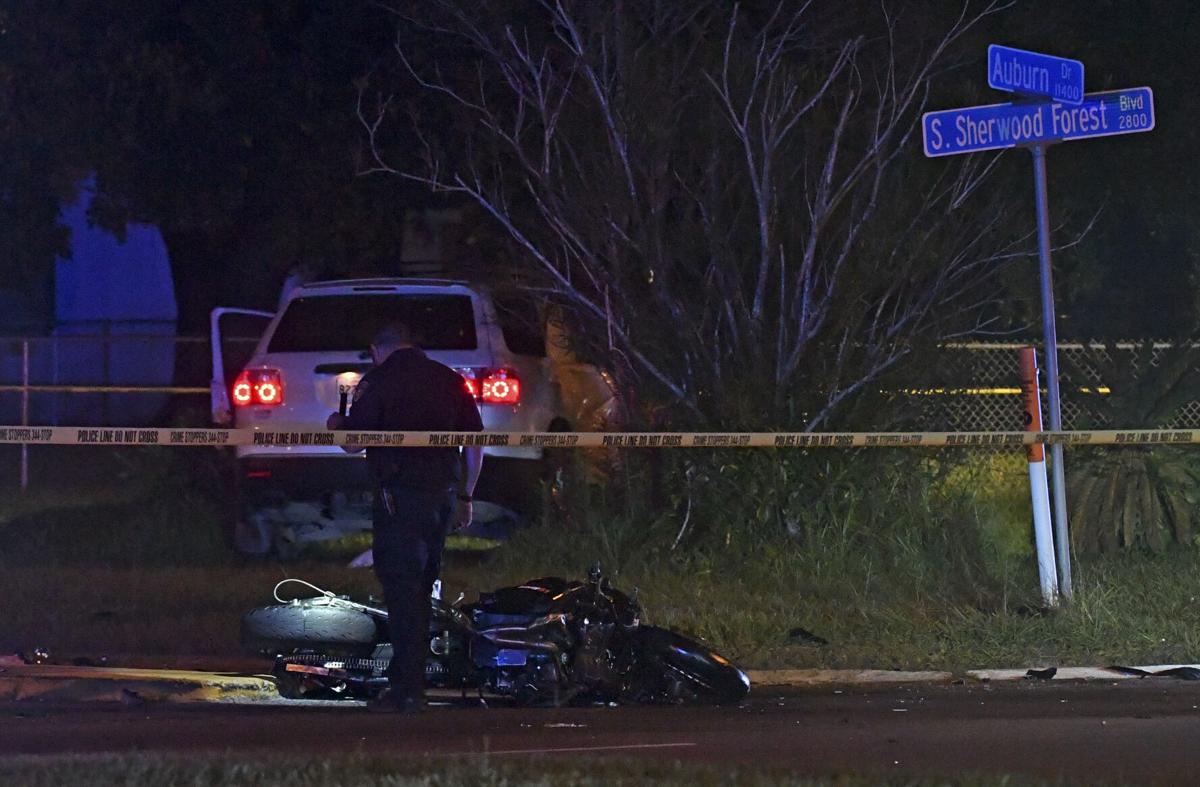 Wilson Sip III, 33, was traveling north bound around 8:49 p.m. when a car turned left in front of him, causing him to crash into the car’s rear passenger door, according to officials. The car was attempting to turn onto Auburn Drive.

Sip was taken to the hospital where he later died.

No additional information about the crash was immediately available.